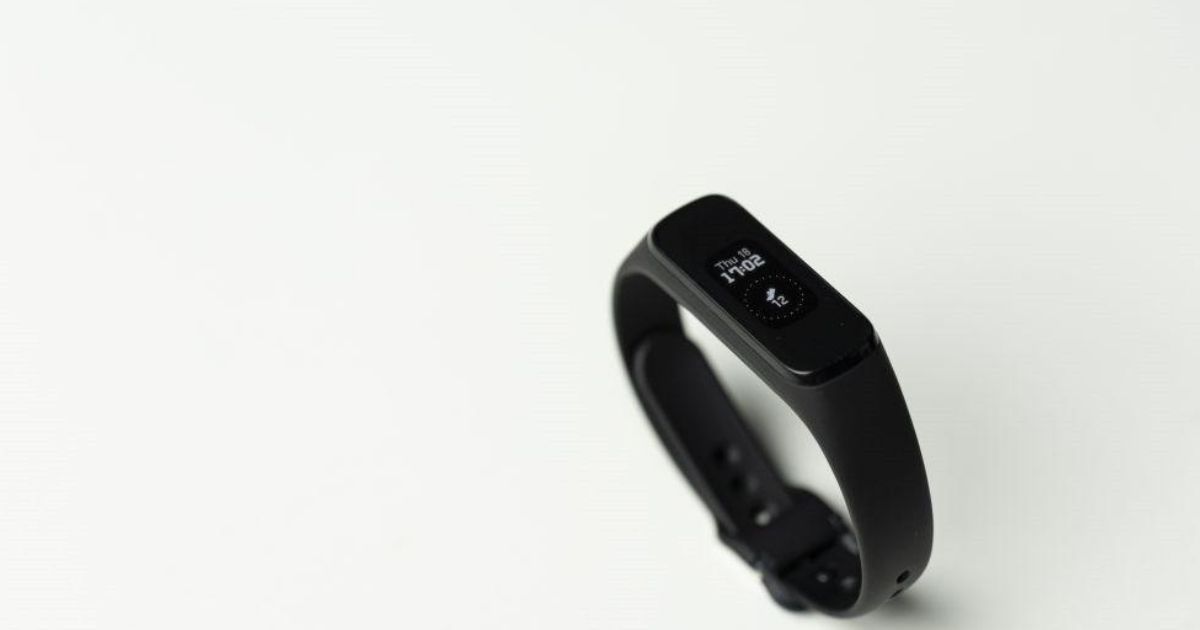 Samsung’s Galaxy Fit2 fitness tracker has appeared on several certification websites, including FCC, but as of now we were only aware of the wearable’s model number, i.e. SM-R220. However, 91mobiles has now spotted the fitness band’s Indonesian telecom website listing that has confirmed that the fitness band with model number SM-R220 will indeed be called the Samsung Galaxy Fit2. Unfortunately, the listing doesn’t reveal anything else about the upcoming wearable but given that it has made appearance on several certification websites, we can expect the Samsung Galaxy Fit2 to launch soon. To recall, a recent listing of the fitness band on Bluetooth SIG, spotted by MySmartPrice suggested that it will feature Bluetooth 5.1. We spotted the wearable on Korean NRRA certification website earlier as well.

The FCC listing of the Galaxy Fit2, spotted by The Verge, has been the most revealing out of all the certifications so far. The listing included a diagram of the wearable that showed a heart rate sensor and complete design of the fitness tracker. The new Galaxy Fit2 will be following the footsteps of the original Galaxy Fit, which was launched last year.

To recall, the original Samsung Galaxy Fit features a 0.95-inch full-colour AMOLED display. It runs FreeRTOS and packs 2MB of RAM. There is 32MB ROM available on the device.  The fitness band comes with a heart rate sensor, accelerometer, and gyroscope. It tracks various activities such as walking, running, and biking. The Samsung Galaxy Fit comes with Auto Workout Tracking feature, which allows you to tracks up to six activities by default. Notably, the Galaxy Fit also has a sleep tracking feature that analyses your sleep patterns.

The fitness band also connects with your phone to push out notifications regarding incoming voice calls and messages. The tracker comes with Bluetooth v5.0 connectivity and has a 120mAh battery.

Samsung Galaxy M42 and Galaxy M12s reportedly in the works

PUBG Mobile ban in India will reportedly not be revoked, here’s why