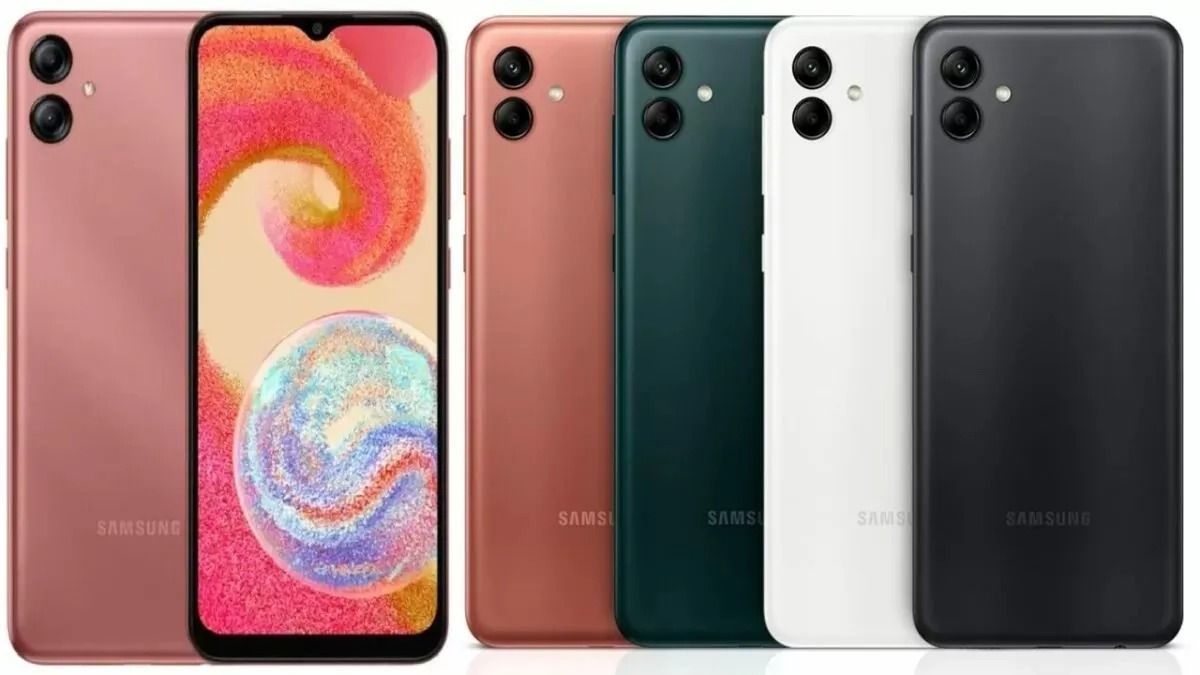 Samsung is soon going to launch a new entry-level Galaxy M-series device, dubbed the Samsung Galaxy M04 in India. The Samsung Galaxy M04 will launch in the country on December 9th, 2022, and will sell via Amazon India. As a matter of fact, the landing page for the device has already been made live on the e-commerce website. Plus, we have some key specifications of the device, which are yet to be revealed by the brand. Let’s take a look. 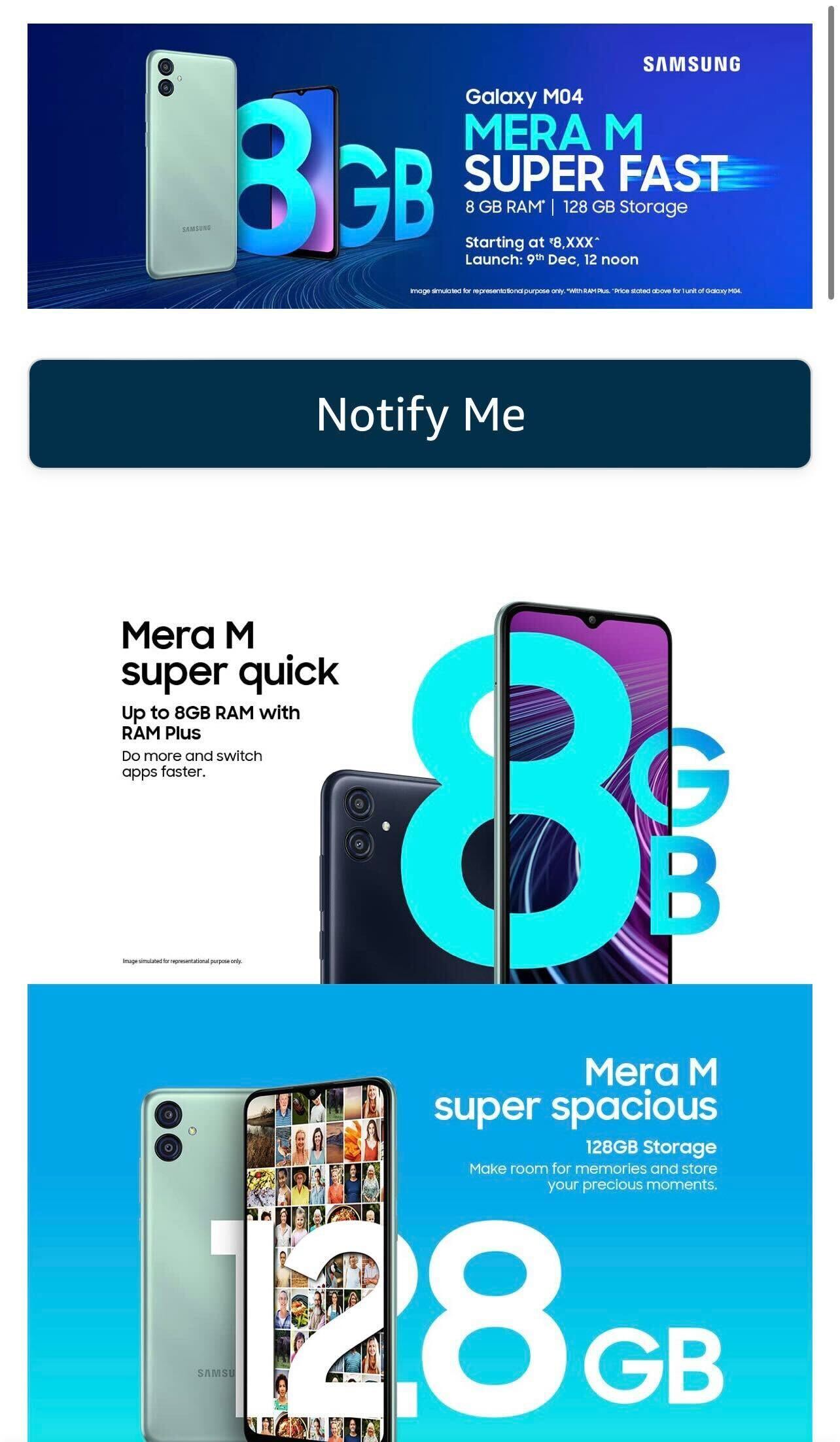