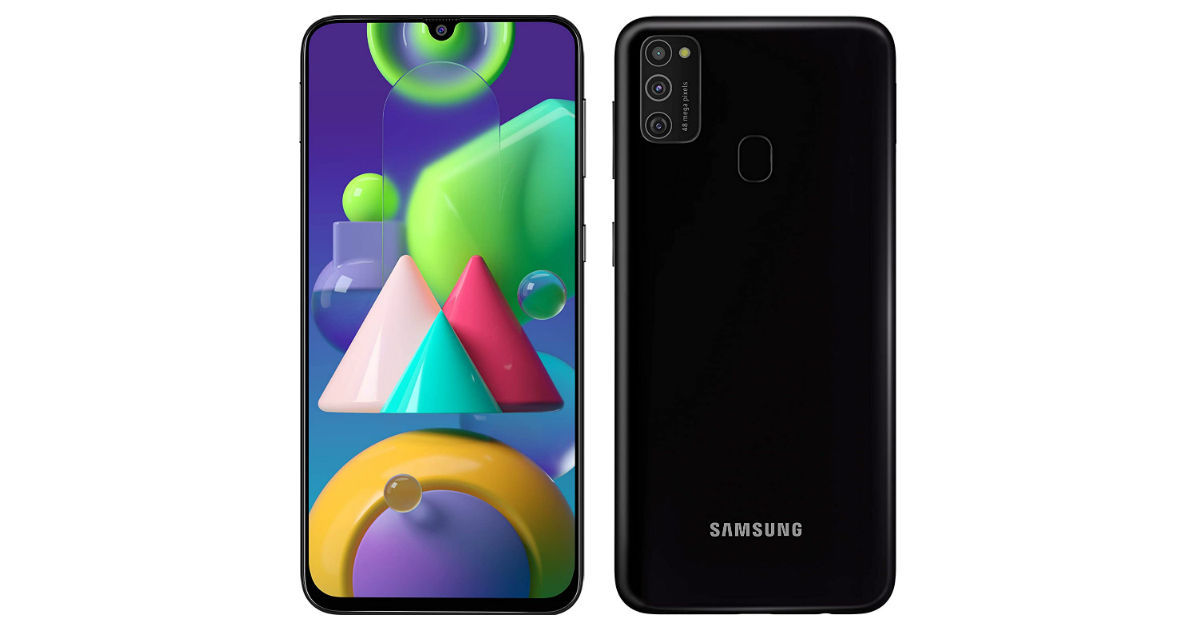 To recall, the Samsung Galaxy M21 features a 6.4-inch Super AMOLED HD+ display and the phone is powered by the Exynos 9611 chipset. It comes with up to 6GB RAM and 128GB internal storage. The Galaxy M21 offers a 48MP triple camera system and a large 6,000mAh battery with 15W fast charging support. Expect to see these specifications in the upcoming Galaxy M21 2021 Edition.