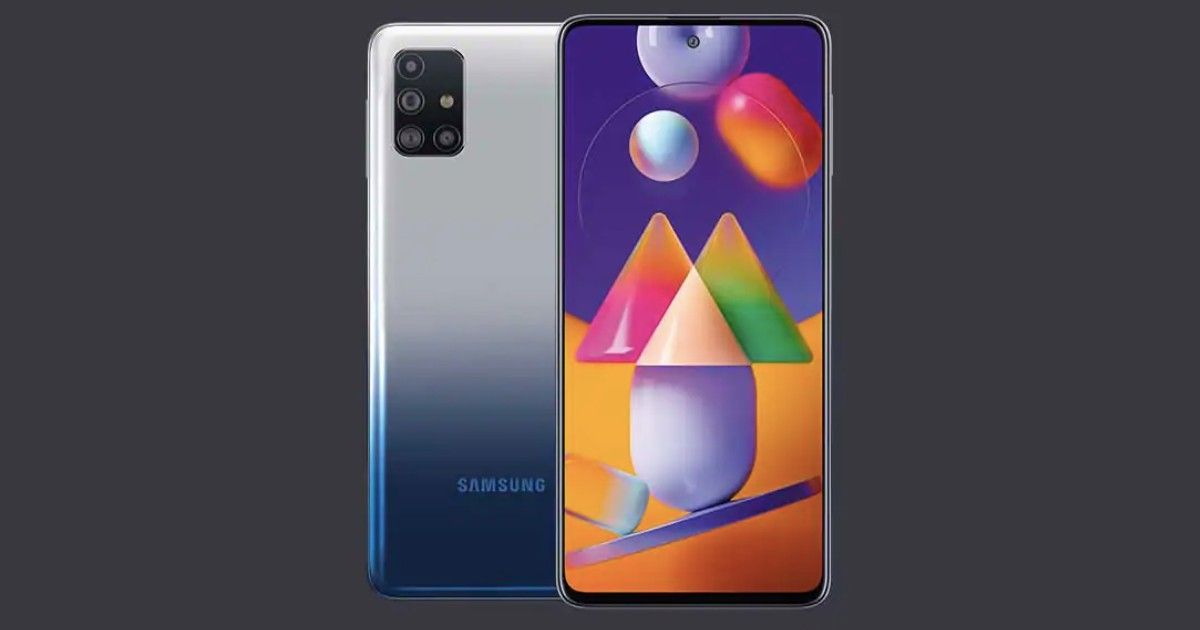 Samsung Galaxy M32 4G launch should be inching close as the handset has received Bluetooth SIG certification with the model number SM-M325FV/DS. The listing officially confirms the marketing name of the phone and Bluetooth 5.0 connectivity. While that’s pretty much everything that is revealed from the Bluetooth SIG, thanks to Geekbench and DEKRA certification, we know quite a good deal about the phone. It will arrive as a successor to the Samsung Galaxy M31 and should bring notable upgrades to the design and hardware specifications. Speculations are rife that it could be a rebrand of the Galaxy A32 4G.

The Samsung Galaxy M32 had managed to score 361 points in the single-core round and 1254 in the multi-core in the Geekbench listing. It is said to come with Android 11 OS, 6GB RAM but there could be other options at launch and MT6769V/CT, which is the MediaTek Helio G80 chipset. The DEKRA listing shows it will have a 6,000mAh battery, which is surprising considering the Galaxy A32 4G ships with a 5,000mAh unit. Samsung Galaxy M32 India launch is also expected as the phone has received the BIS certification.

Separately, Samsung Galaxy A22 4G has appeared on Geekbench with key specifications. According to the listing, the phone will come with MediaTek Helio G80 SoC, 6GB RAM, and Android 11 OS out of the box with OneUI 3.1 custom skin. The phone has managed to score 293 points in the single-core test and 1,247 points in the multi-core test on Geekbench 5.4.1. Other specifications could include a 6.4-inch HD+ AMOLED display with a U-shaped notch for the selfie snapper. The phone could have a quad-camera setup at the rear with a 48MP primary camera accompanied by 5MP, 2MP, and 2MP sensors. It is expected to pack a 13MP shooter on the front for selfies and video chats.