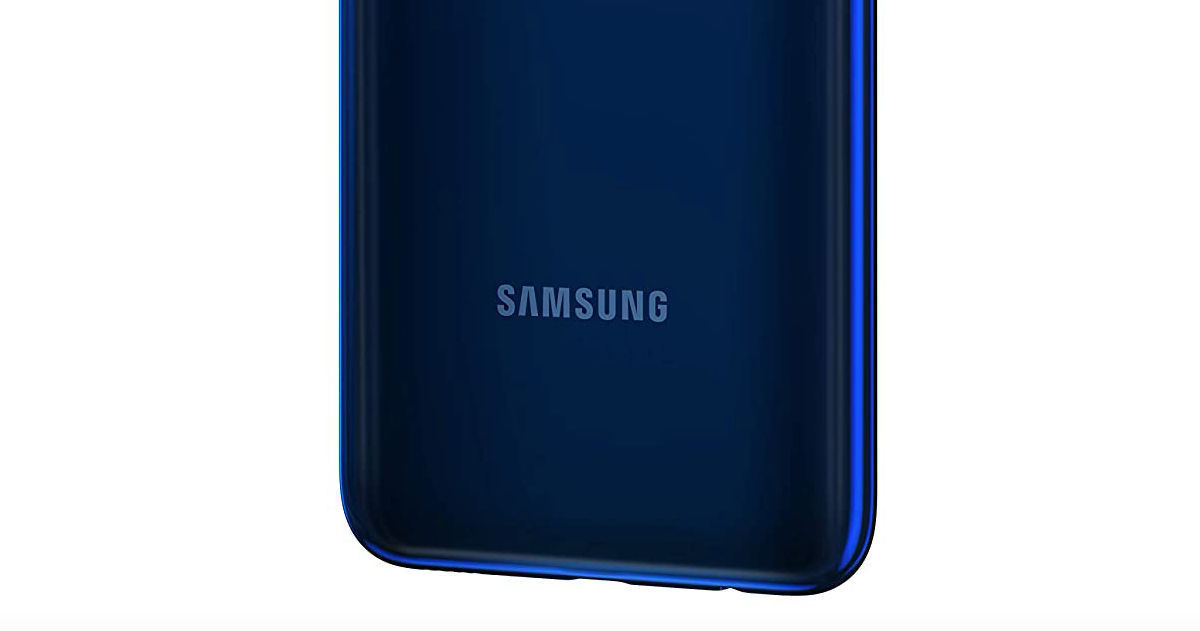 Samsung Galaxy M42 battery model is EB-BM425ABY, which has now been certified in three separate agencies. The 3C and DEKRA certification sites reveal that the Galaxy M42 will pack a 5,830mAh battery capacity, which will likely be marketed as a 6,000mAh battery. Interestingly, the cancelled Galaxy M41 appeared on 3C back in July with a larger 6,800mAh battery capacity.

Samsung Galaxy M42 India launch also seems to be on the cards as the same battery model (EB-BM425ABY) has been certified by the BIS. This suggests the Galaxy M42 will release in the country at some point, though a launch date is yet to be announced. The smartphone may arrive in early 2021 alongside the rumoured Galaxy M12. Speaking of which, the Samsung Galaxy M12 design was recently revealed through renders posted by tipster OnLeaks. The images show that the phone will arrive with a waterdrop display, quad cameras, and side-mounted fingerprint sensor. Samsung Galaxy M12 specs may also include a massive 7,000mAh battery and a 6.5-inch or 6.7-inch display.