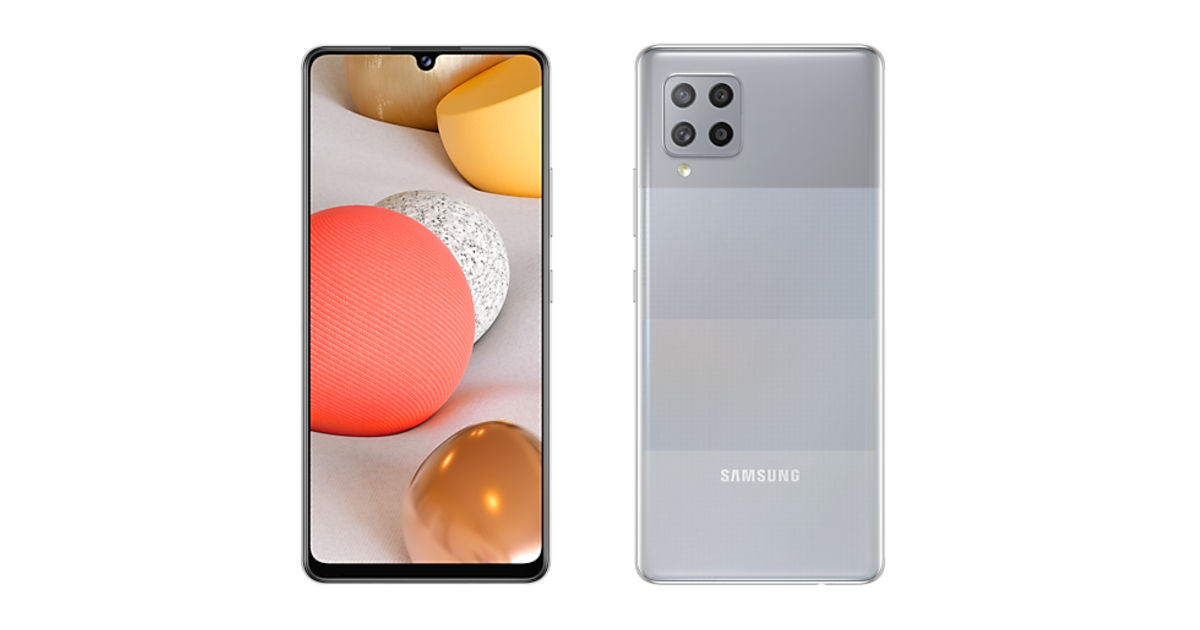 Other Samsung Galaxy A42 specifications include a 48MP quad-camera system, up to 8GB RAM and 128GB internal storage, and a 5,000mAh battery with 15W fast charging support. You can expect to see these features on the Galaxy M42 5G in India.

Samsung Galaxy M42 5G will launch in India on April 28th. The company has already teased the device on Amazon. confirming the Snapdragon 750G chipset, waterdrop display, and square-shaped rear camera module. The smartphone will be unveiled at 12 PM and the company will likely livestream the launch event.

Based on past reports, the Samsung Galaxy M42 5G price in India will be between Rs 20,000 to Rs 25,000. This would make it the cheapest 5G phone from the company in India. However, it will be interesting to see how consumers react to a Rs 20,000 Samsung phone that offers a standard HD+ display.