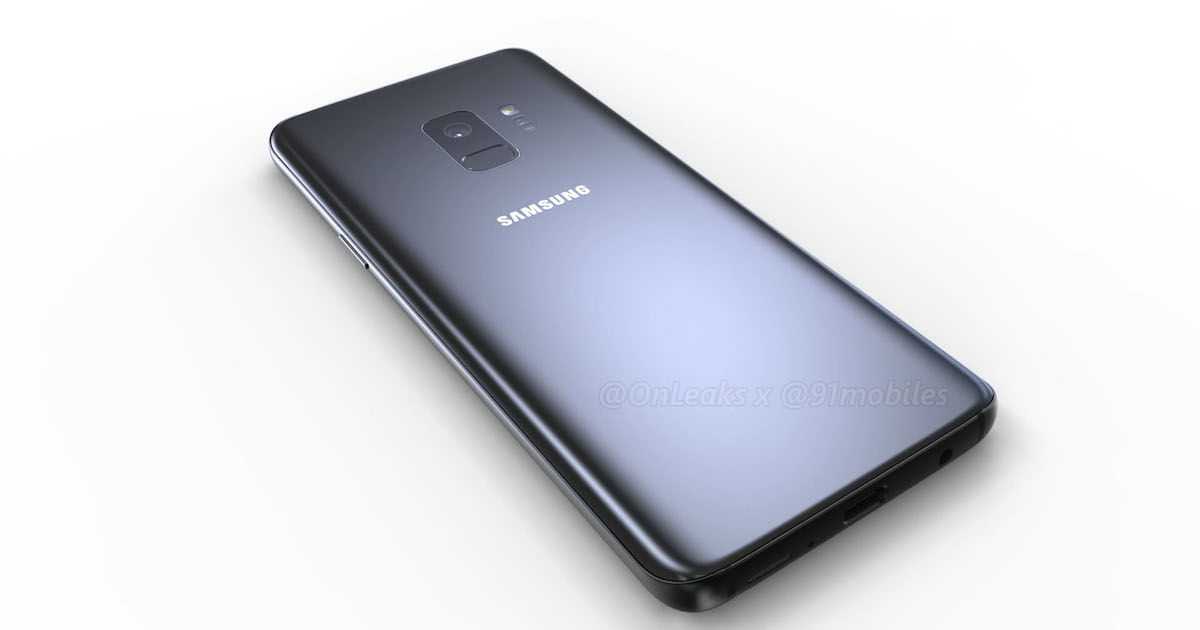 Samsung’s upcoming Galaxy S9 and S9+ flagships have been the subject of a number of reports and leaks lately. Recently, a report suggested that the Galaxy S9 duo will sport improved iris scanners. A couple of mock-up images of the Galaxy S9 were recently leaked as well. Today, we’ve obtained exclusive factory CAD-based renders and a 360-degree video of the Galaxy S9 in collaboration with @OnLeaks, who has a great track record when it comes to reliable pre-launch smartphone renders. 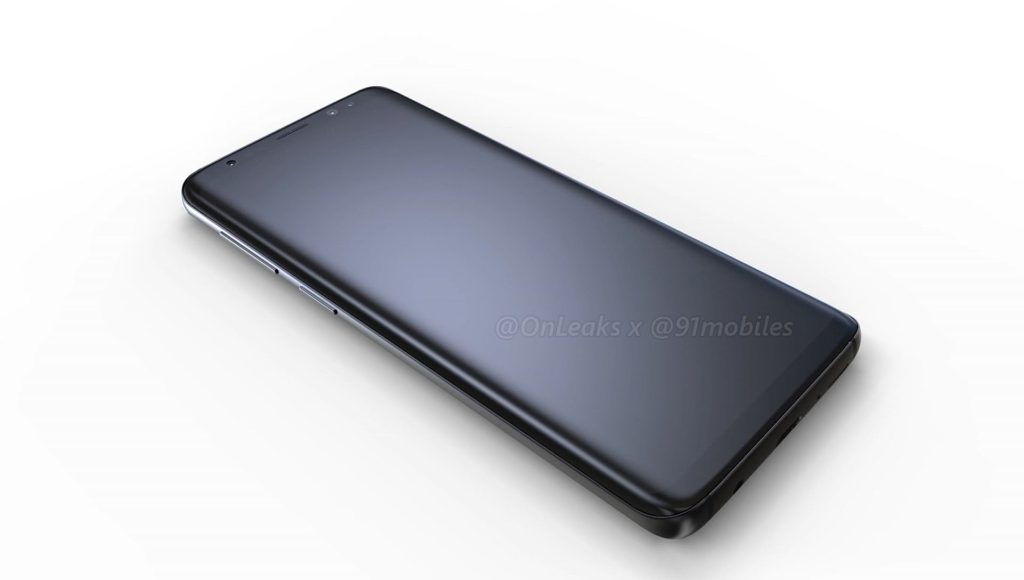 As seen in the renders, the Samsung Galaxy S9 sports a design quite similar to the Galaxy S8 (review). However, there appear to be a few differences, most notably in the placement of the fingerprint sensor. While the sensor is still located on the back, the renders show that it has been moved under the camera lens, which will be appreciated by users who found the placement next to the camera cumbersome. Another small change in the rear panel design, as per the renders, is that the heart rate sensor has been moved to the right side of the primary camera module. The USB Type-C port, speaker, volume rocker, power and Bixby button follow the same placement as the Galaxy S8. Users will be relieved to know that the S9 is likely to ship with a 3.5mm audio jack as well.

The phone’s display is likely to measure roughly 5.65-inches, but the rounded corners make it tough to be exact. The dimensions of the phone are likely to be 147.6 x 68.7 x 8.4mm. Contrary to rumours, the S9’s bottom bezel could be only 0.1mm slimmer than the one on the S8. While earlier reports suggested the presence of a dual camera setup on the Galaxy S9, the renders show only a single camera at the rear, which leads us to believe that dual cameras could make an appearance on the S9+.

As for the specs, the Samsung Galaxy S9 is rumoured to be powered by Qualcomm’s latest Snapdragon 845 flagship processor, which was unveiled recently. There will also be a Samsung Exynos 9810 SoC-powered variant of the phone for markets like India. The device is expected to come with 4GB of RAM and 64GB of storage, with a possible 6GB RAM variant too. Samsung has already started mass producing 512GB flash storage modules for smartphones, so chances are the top-end Galaxy S9 could come with 512GB of storage. The phone is likely to launch with Android Oreo out of the box.

Samsung has reportedly already kicked off mass production of the Galaxy S9 and S9+. The brand is expected to launch the flagships at CES in January, and bring them to market soon after.