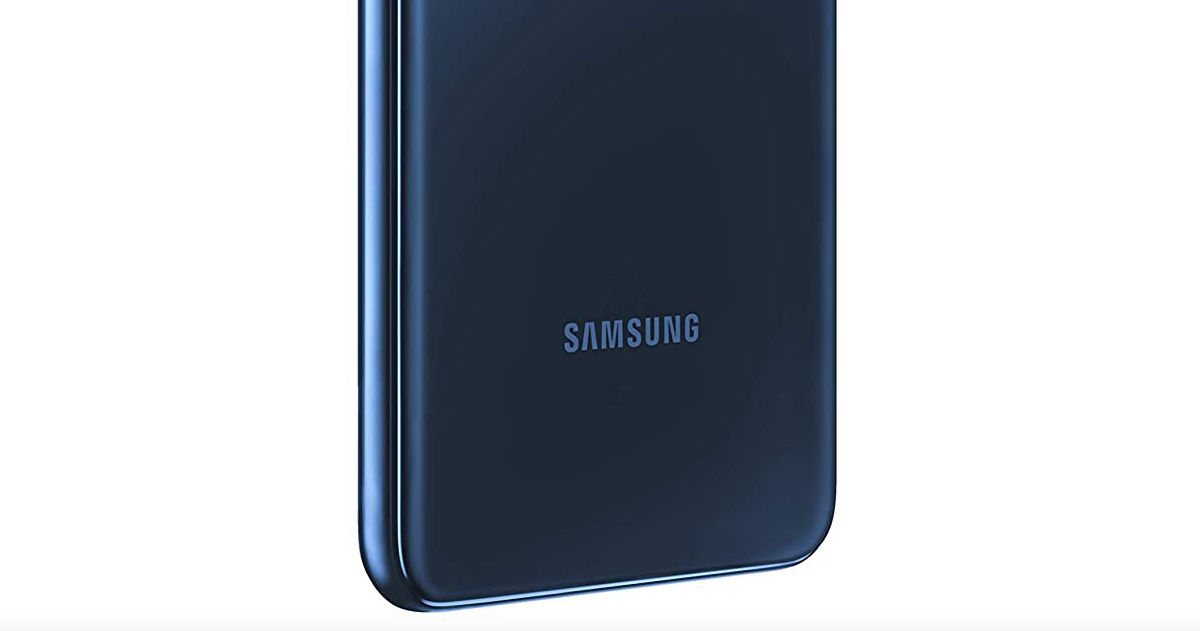 Samsung Galaxy Tab M62 India launch is imminent as we have reported in the past that the smartphone’s production at the company’s facility in Greater Noida is underway. We have also exclusively reported that the Samsung phone with model number SM-M625F will be the first tablet in the Galaxy M series. Now, the same model has appeared on the FCC certification website with some key specifications, including the battery capacity and fast charging support. It seems the Samsung Galaxy Tab M62 specs will include a 7,000mAh battery, which is expected for a compact tablet device, and 25W fast charging support.

Additionally, the FCC listing reveals that the phone comes with support for 25W fast charging, which is to be expected if one expects to charge the 7,000mAh battery quickly. This is all we get to know about the Samsung Galaxy Tab M62 specifications from the FCC listing. It has been previously reported that the phone will come with 256GB of internal storage.

The Samsung Galaxy Tab M62 screen size, chipset, cameras, and other key specs are still unknown, so there’s a lot that is still a mystery. We do not know just how big the phone will be, but you can expect a fairly large device that will fall in the phablet category. We expect to learn more as the Galaxy Tab M62 India launch gets closer.