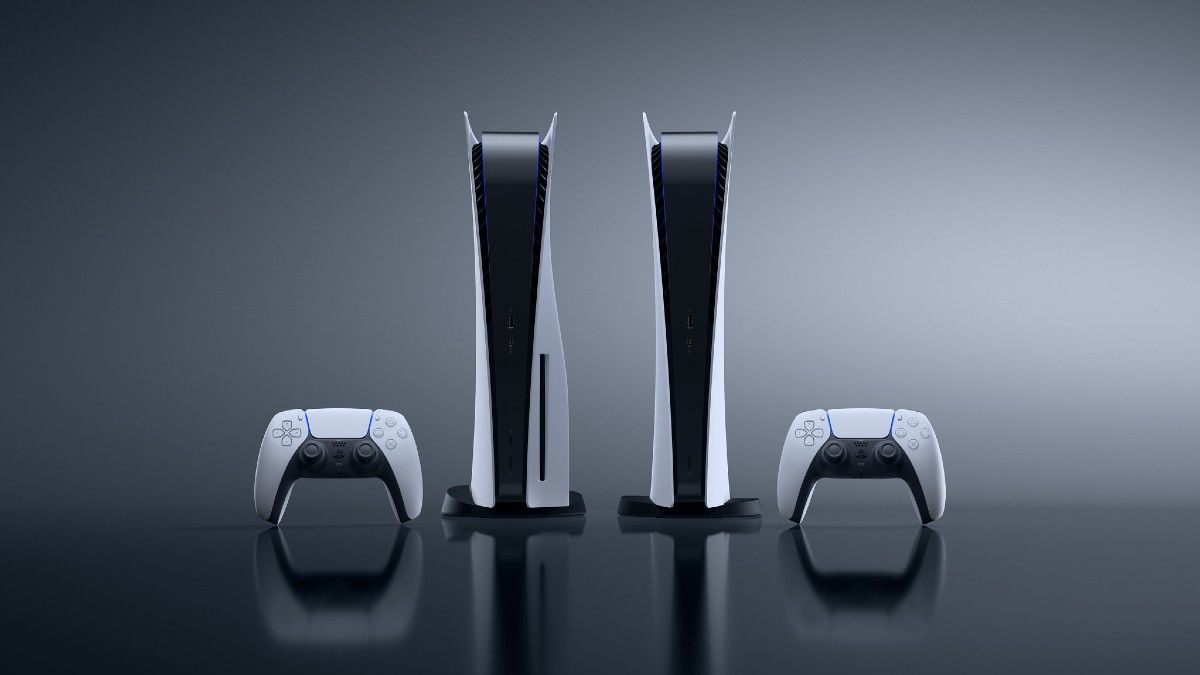 Sony has published its latest earnings briefing, detailing essential aspects of the PlayStation business. As reported by Gamespot, the company has revealed how many consoles and games were sold in the last financial quarter. Besides these, Sony has also millions of subscribers since this year’s PlayStation Plus revamp, where the service was split into Essential, Extra, and Deluxe tiers based on the perks and pricing. That being said, the company has reported increased total revenue in the second quarter of FY 2022.

In Q2 FY 2022, Sony has shipped 3.3 million PS5 units, reaching 25 million units sold since its launch. The company has also sold 62.5 million games, out of which 6.7 million were first-party titles. Almost 63 percent games sold by Sony were digital. Along with these, Sony ended the quarter with 45.4 million PS Plus subscribers, which has dropped by around 2 million year-over-year. The company has also revealed that PlayStation has 102 million

Although PS Plus memberships have declined, PlayStation has witnessed a 10 percent rise in total revenue to ¥116 billion. Sony CFO Hiroki Totoki said, “More people are now going outdoors, and we have yet to get out of the negative cycles. PS4 and third-party software sales have also been rather sluggish, and sales of catalogue titles have also been declining.” Sony has also cited increase in game development costs and acquisitions like Bungie. Besides these, the company has also stated that it was up against a negative effect of foreign exchange rates and reduced sale of third-party games as well as add-on content.