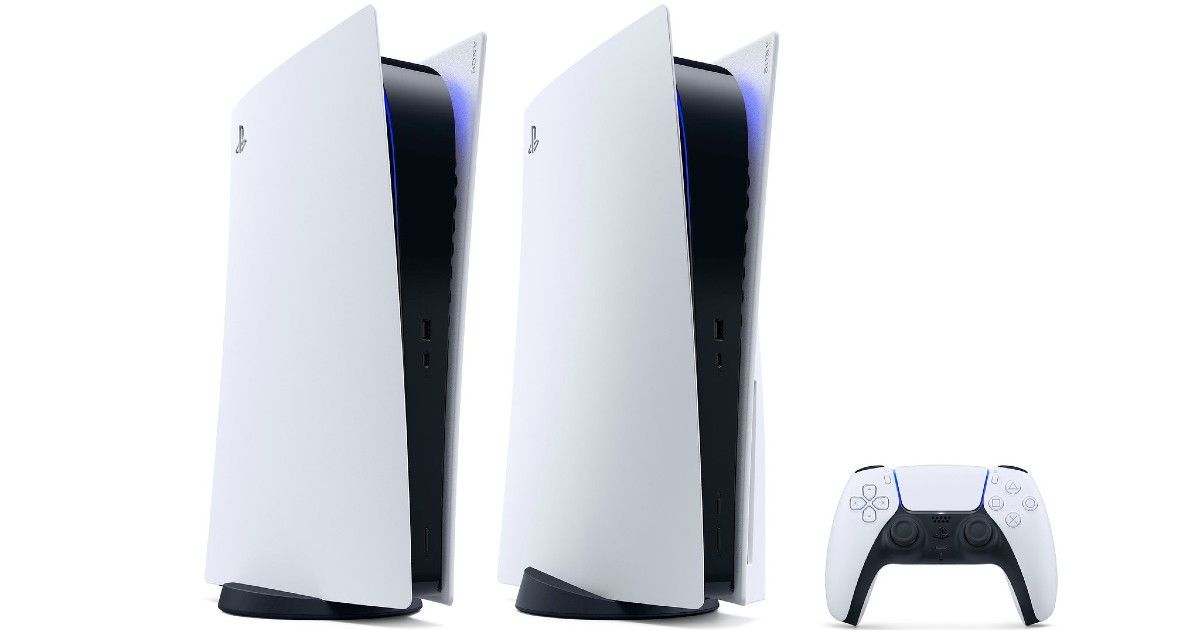 Sony has recently started rolling out revamped PS5 models that are more power efficient and lighter than the current version. The new PS5 model was first spotted in Australia in August, and a recent teardown by YouTuber Austin Evans revealed a lot of details regarding the changes in PS5. The new PS5 models will apparently be available in India soon. According to Is PS5 Out in India?, the Bureau of Indian Standards has approved PS5 CFI-1208A and CFI-1208B, which are from the revamped CFI-1200 series of PS5. These models are expected to arrive in the upcoming PS5 restock.

🚨NEW: Two new models of the PlayStation 5, CFI-1208A, CFI-1208B, have been approved by the Bureau of Indian Standards.

The PS5 CFI-1200 series comes with a revamped internal design to make the console even more efficient. The latest model has a new and smaller motherboard and improved cooling tech with an additional heat pipe and a smaller heatsink. With these changes, the PS5 weighs around 0.45 kgs lighter than the older version. Besides these, the CMOS battery is hidden under the heatsink, and you will need to disassemble the PS5 if you want to replace it. The SSD enclosure has also been changed, most likely to enhance heat dissipation. As a result of these changes, the new PS5 model requires almost 20 to 30 watts less power while playing games. Since all of these changes are internal, the external design of PS5 remains the same.