“We put the two snappers of the Sony Xperia C3 to the test.”

The Sony Xperia C3 (unboxing and first impressions) is part of a new breed of smartphones that are cater to a very specific requirement – the selfie. At a time when a smartphone’s front camera is being used more than its primary snapper, it’s no wonder that manufacturers are churning out new devices to take advantage of this trend. While it’s not uncommon to see high-resolution front shooters on smartphones, the 5MP secondary camera on the Xperia C3 has a little help in the form of a soft LED flash. Unlike the regular LED flash which often causes bleached skin tones and red eye, the soft flash is a gentler alternative that serves only to illuminate and highlight. The Xperia C3 also has an 8-megapixel primary camera, endowed with Sony’s Exmor RS BSI sensor. Will this deadly duo hit the bulls-eye? Let’s find out. 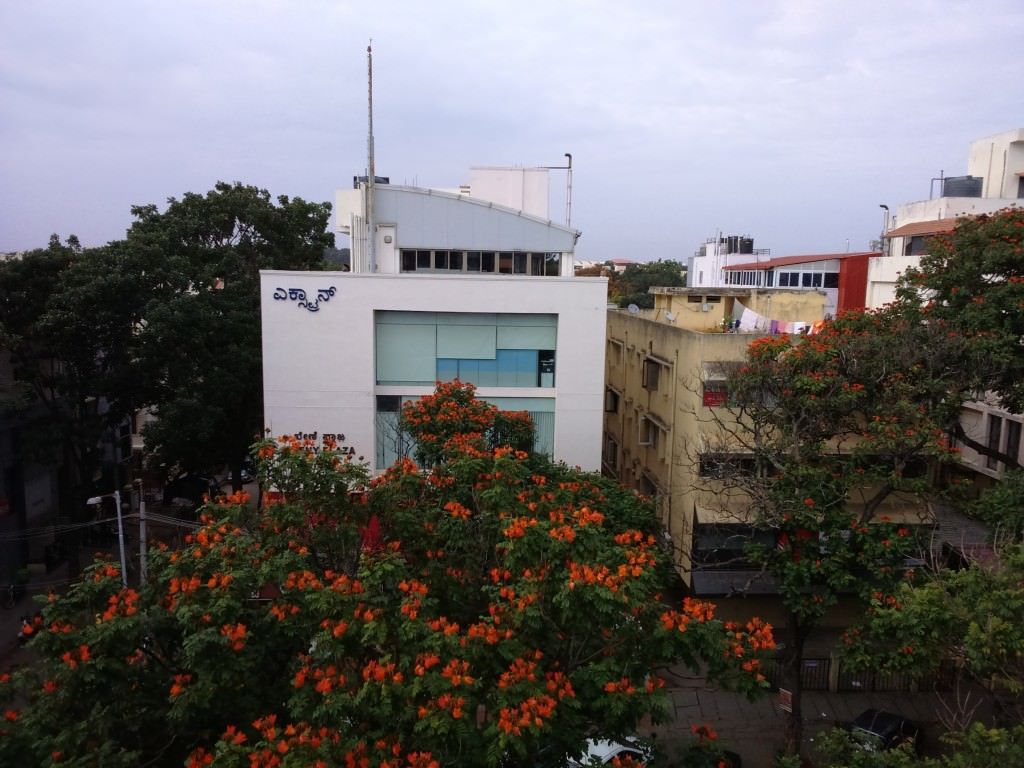 In this long shot, the camera has captured colours naturally, without any evidence of over-saturation. All the elements in the photo are sharp, with details visible even when zoomed in. 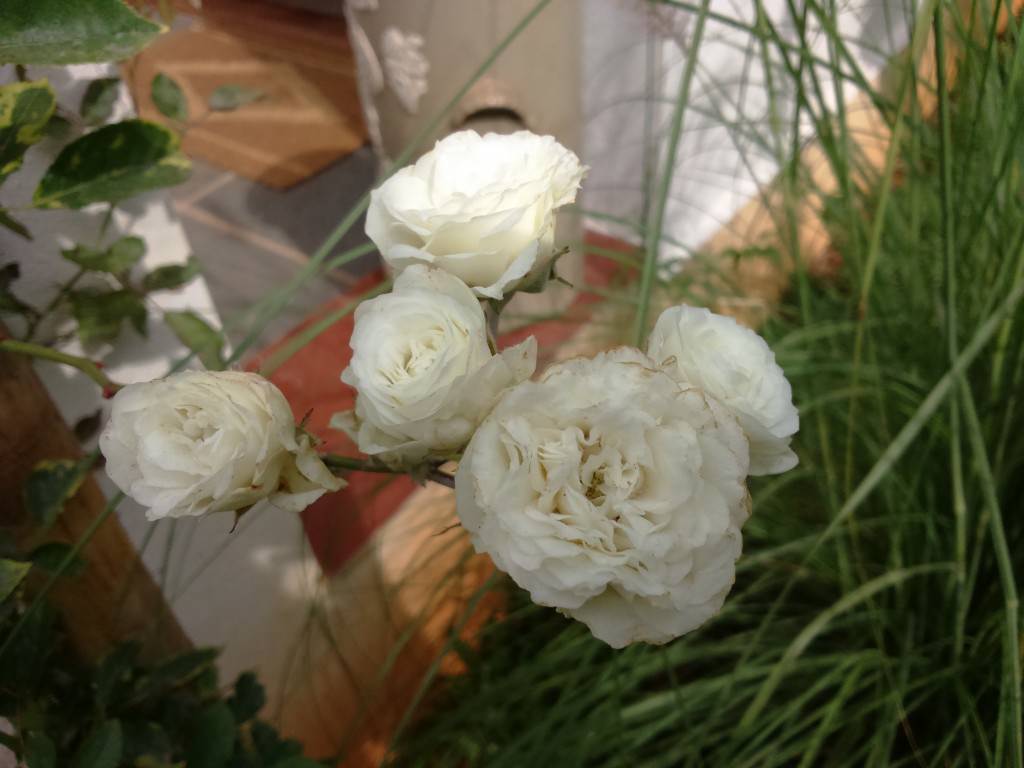 The 8MP primary camera is a remarkable macro shooter, creating a lovely depth of field effect and keeping the subject well in focus. 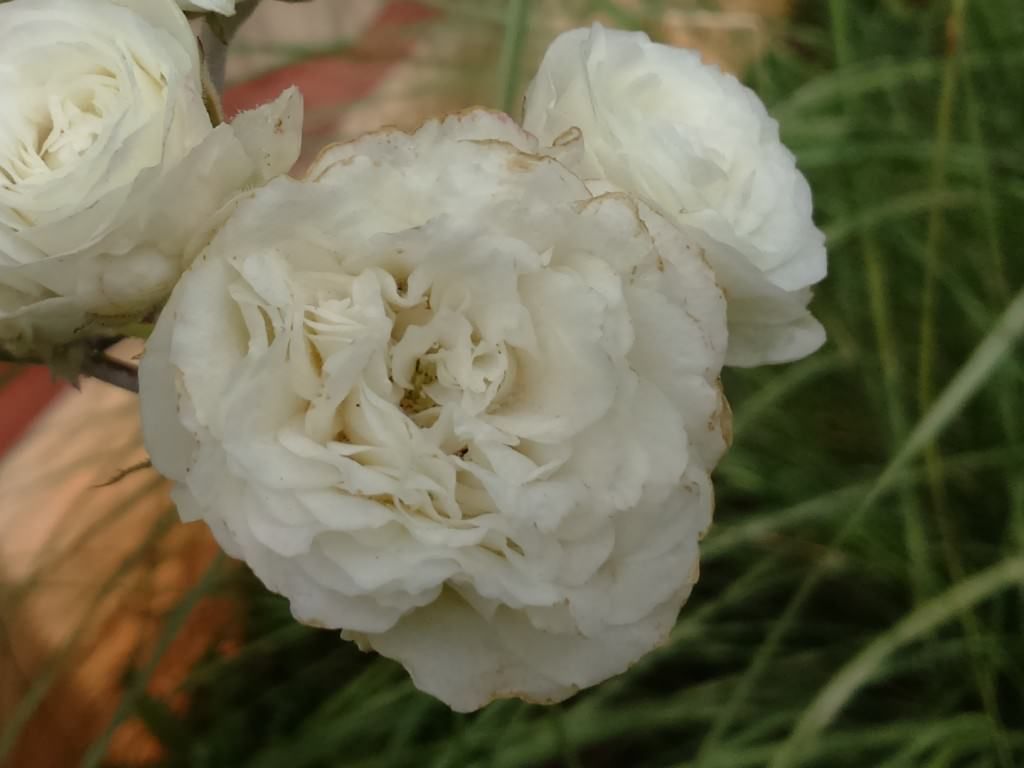 Even when zoomed in, there’s no visible grain, and every petal of the rose is sharp and clear. 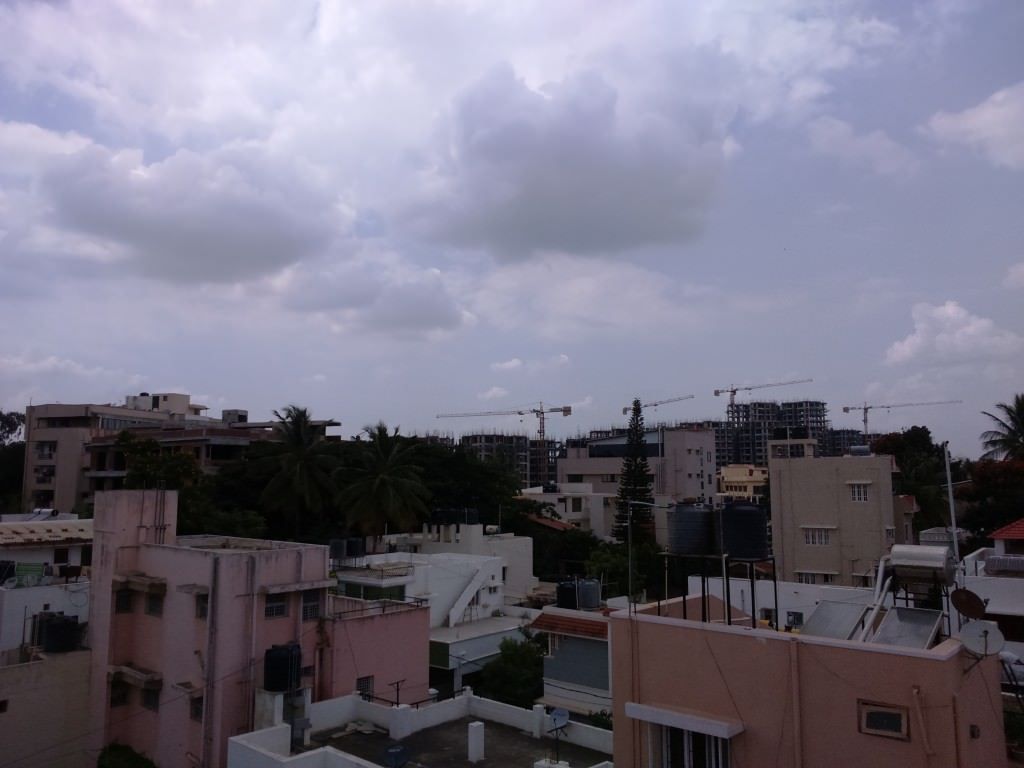 Without HDR, this image appears quite dark, with the buildings in the front appearing dull and the foliage at the back appearing like a single dark mass. 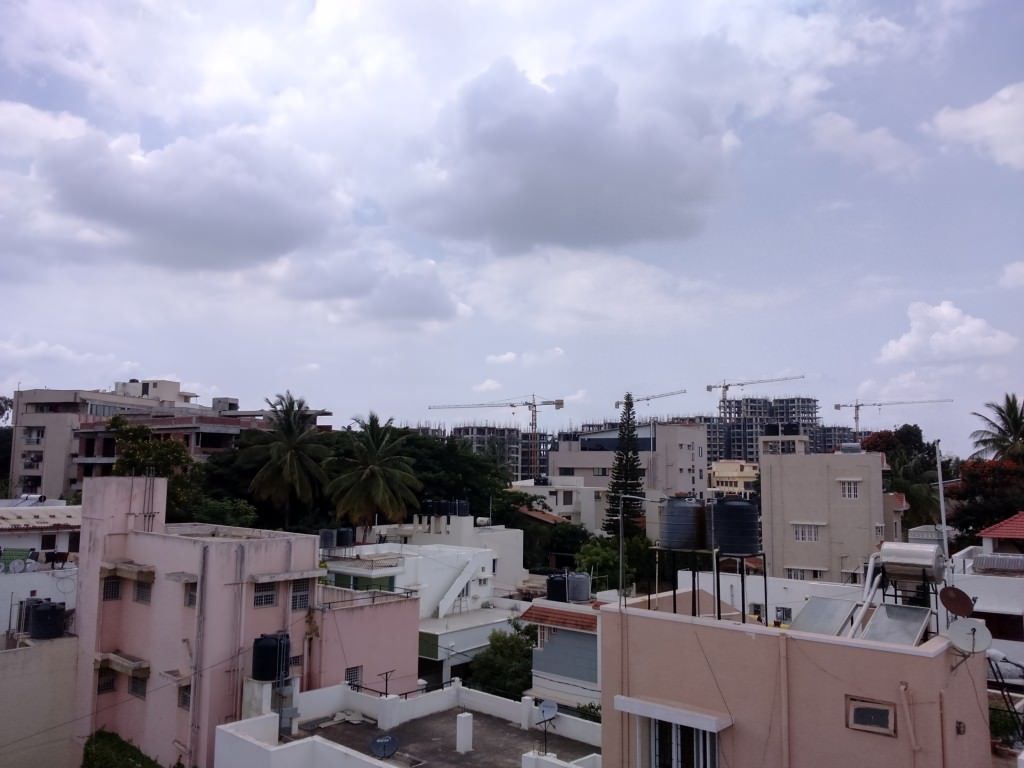 Turning on HDR instantly revives the image, over-exposing the darker areas to bring out detail, and adding a nice contrast to the sky. 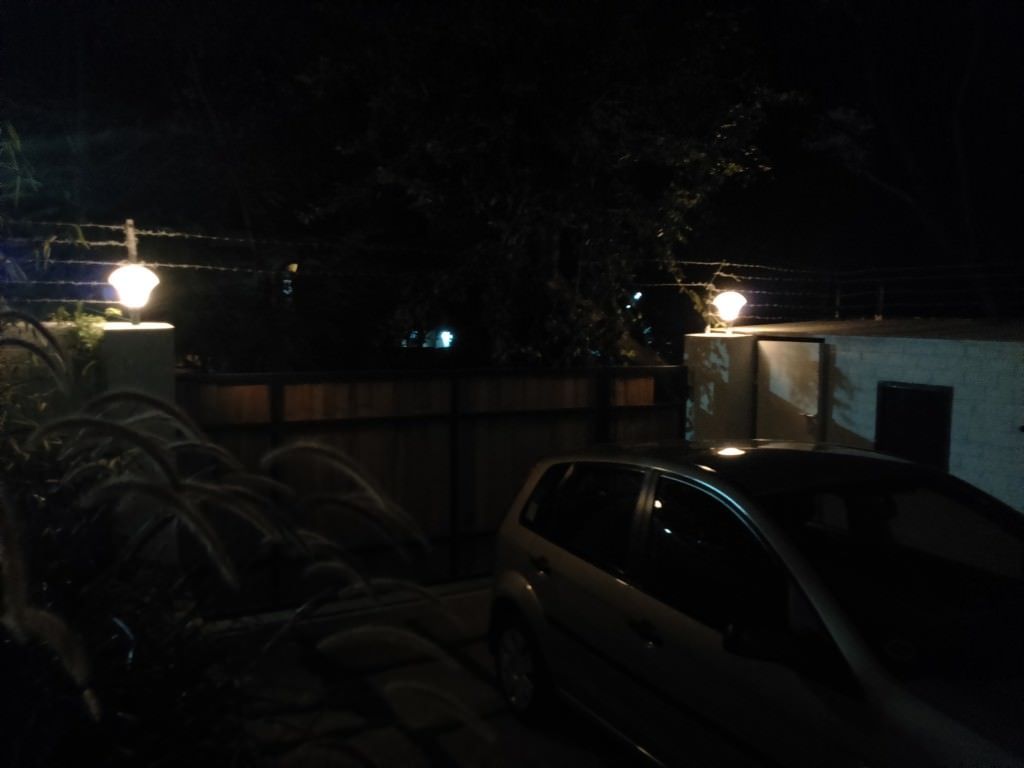 This night shot is darker than average, but on the plus side, the car is in focus and grain isn’t overwhelming. 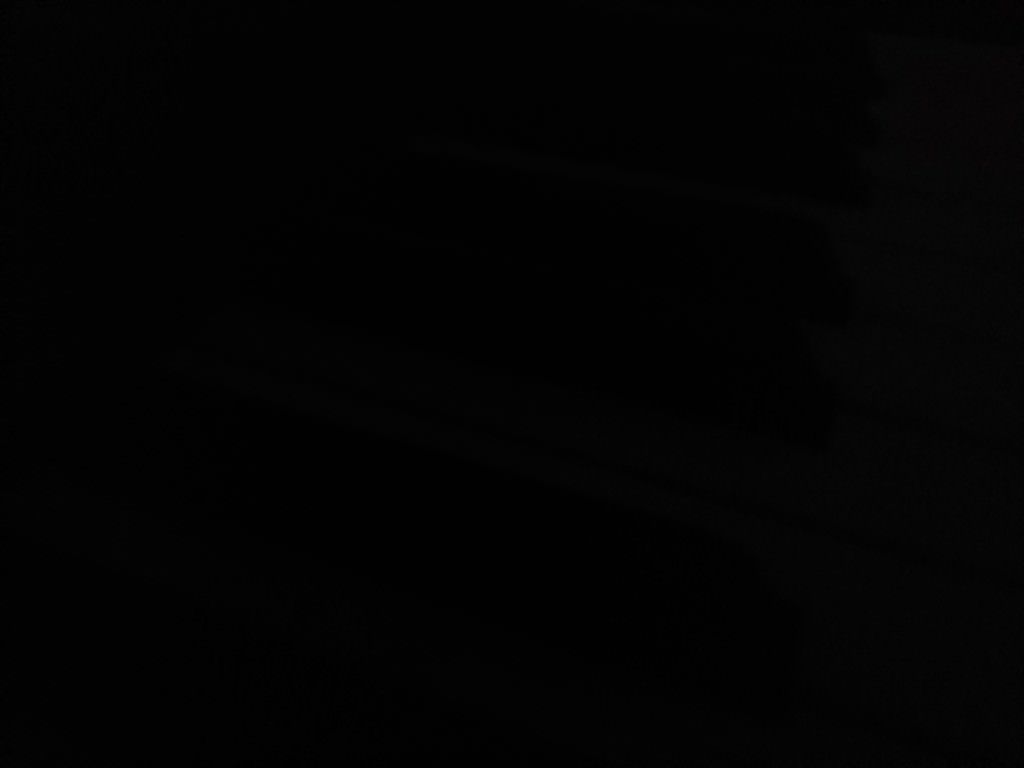 Low light is unfortunately the Achilles’ heel of the Xperia C3. The image is completely black, with no details or even a hint of the subject visible. 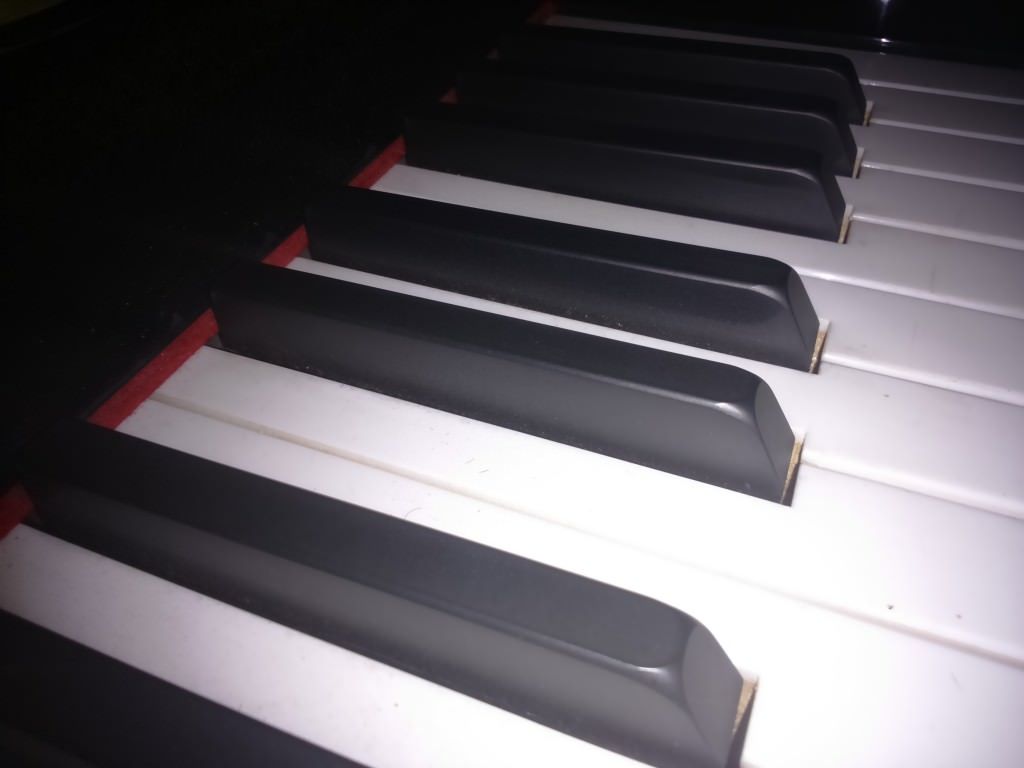 With flash, you can now see the subject. While we’d definitely advise you to use the flash in low-light conditions, you can see that the image is very washed out. 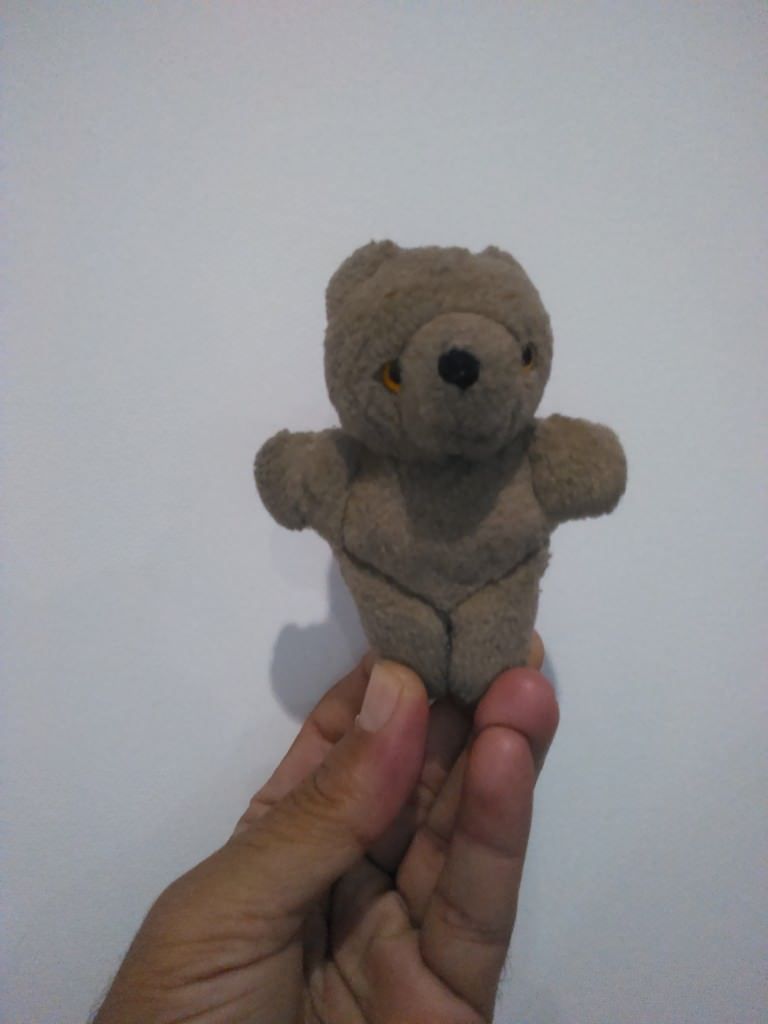 And now for the front camera. Despite being snapped in a brightly lit room, the image is still fairly noisy, and is lacking in sharpness. It’s also worth noting that since the front camera is fixed focus, blurry images are a frequent occurence. 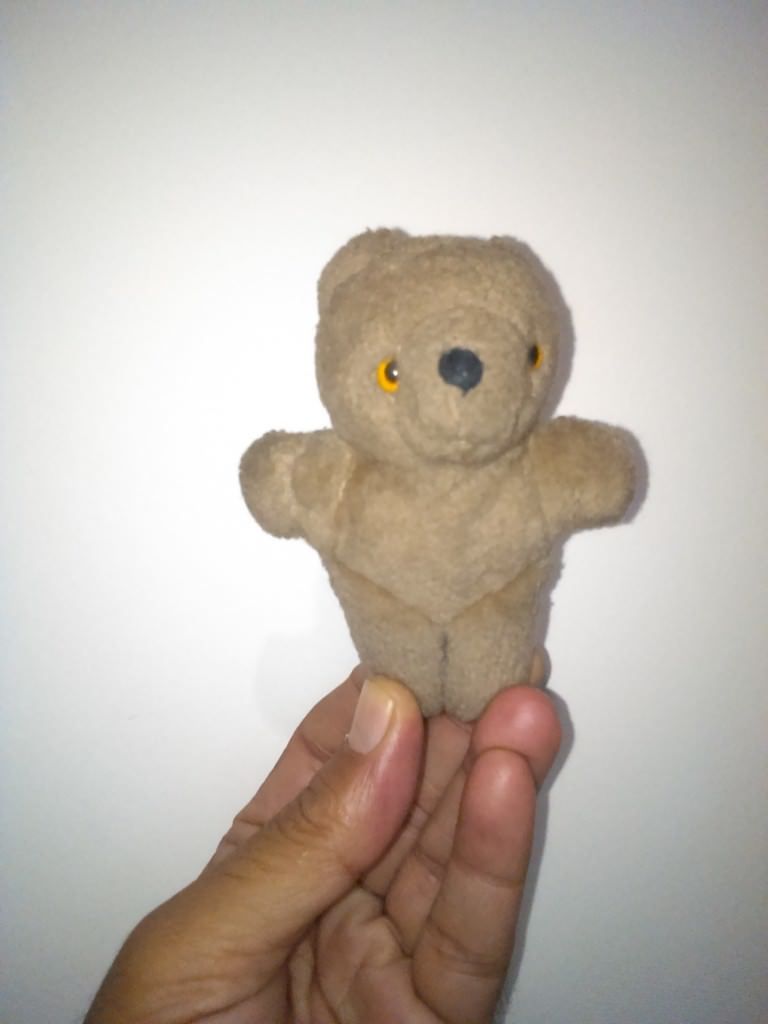 With the soft LED flash, the camera has been able to capture skin tones well, and thus satisfies its primary purpose.

Even though the USP of the Xperia C3 is its front camera, at the end of our camera test it became evident that the primary shooter is the one that shines. It’s great for daylight, macro and landscape shots, with low light being its only weakness. The front camera on the other hand was a bit of a let down – primarily due to its fixed focus nature which doesn’t go a great job with capturing sharp images.

For more details on the camera performance, stay tuned for our full review, coming up soon.
ShareTweetShare