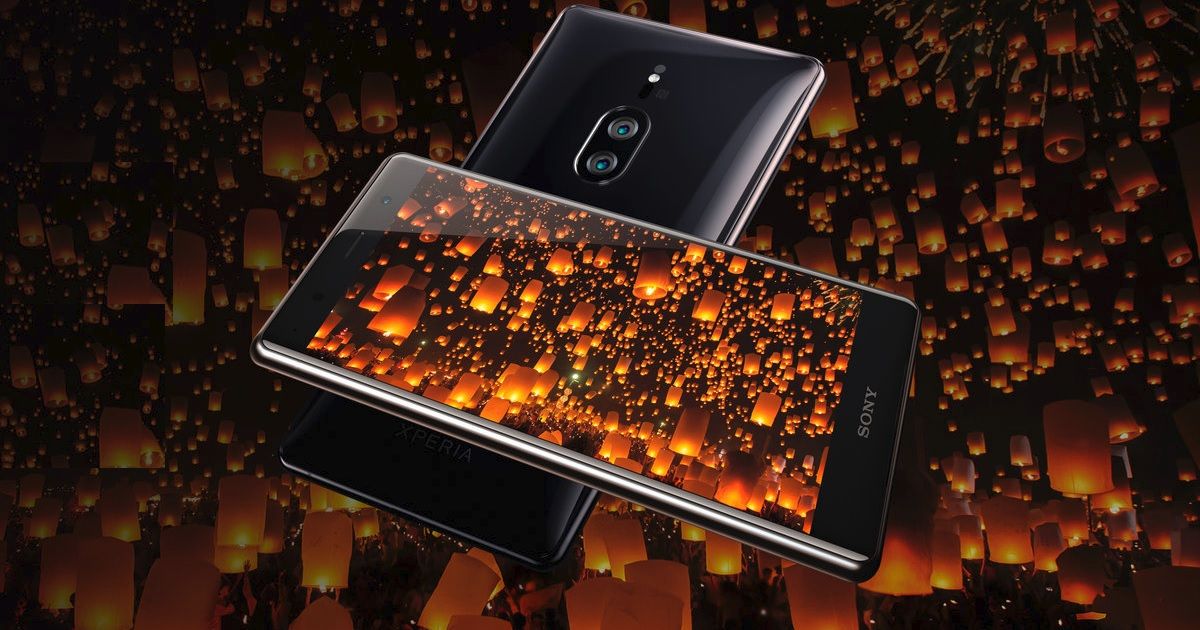 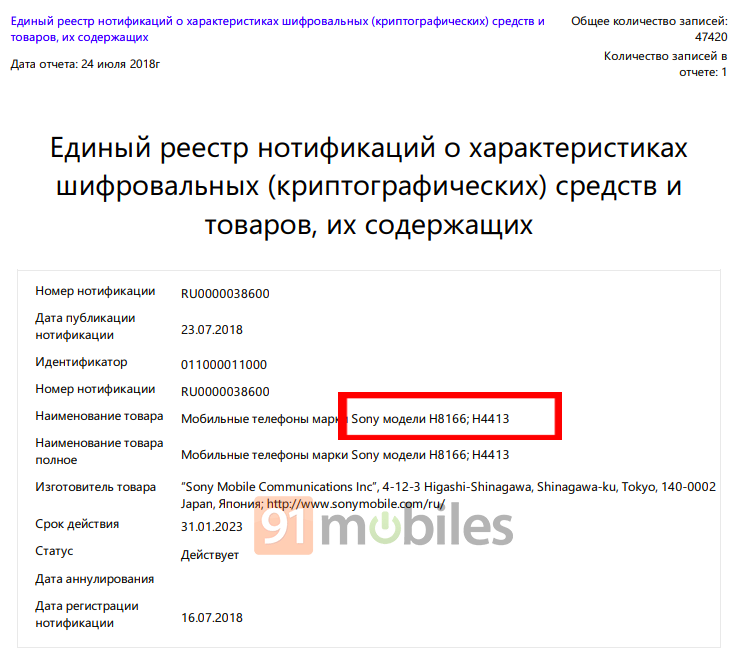 Sony’s Xperia XZ2 Premium smartphone seems to be heading to a number of markets. The phone with the model number H8166 was recently spotted on TENAA, and is available for pre-order in China. Now, the phone has been listed on Eurasian certification’s website, alongside another device with the model number Sony H4413, which is rumoured to be the Xperia XA3.

The Eurasian listing of the Sony Xperia XA3 doesn’t reveal any specifications of the device. However, we expect the phone to be launched in Europe soon, possibly at the upcoming IFA 2018, alongside the Xperia XZ2 Premium. The Xperia XA3 is expected to be the successor to the Xperia XA2, which was launched in January earlier. Sadly, there’s no word regarding the specs and pricing of the Xperia XA3 at the moment. 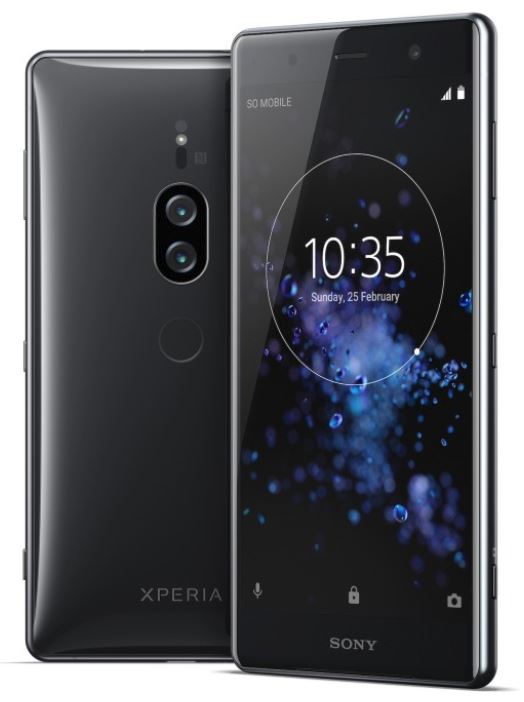 As for the Xperia XZ2 Premium, the flagship offering is powered by a Qualcomm Snapdragon 845 processor, aided by 6GB of RAM. The phone arrived as Sony’s first offering with dual primary cameras at the rear, and the world’s first phone to flaunt 4K HDR movie recording support. The other highlights include a 5.8-inch 4K HDR display, a stereo speaker with S-Force surround sound, IP68 certified body, 64GB of expandable storage Android Oreo, and a 3,540mAh battery with QC 3.0 fast charging support. In the US, the flagship carries a hefty price tag of $999.99.