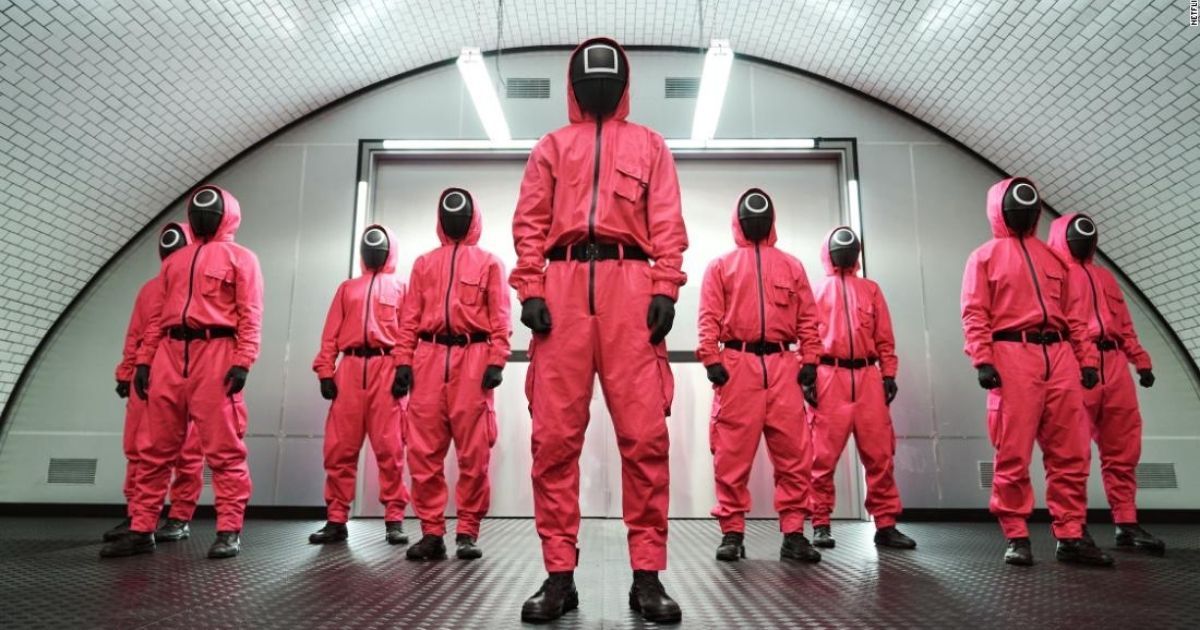 Netflix’s latest Korean drama series, Squid Game, has become a sensation — it is now the streaming service’s most popular show ever and garnered over $891.1 million in value since release. The drama series has found a special place in the pop culture, inspiring memes and new trends across the globe. Now, cybercriminals are also trying to bank on Squid Game’s success — hackers found a new way to get to the users and steal their important information using Squid Game-themed apps. A cybersecurity firm found such a malicious Squid Game-based app on Play Store, which was later removed from the Android marketplace by Google.

Running this app on device might result in malicious ad-fraud and/or unwanted SMS subscription actionshttps://t.co/PTDtPlUkBy pic.twitter.com/AFs8gkEuab

Lukas Stefanko, a cybersecurity researcher at a security firm ESET, found out that the app ‘Squid Wallpaper 4K HD’ carried the infamous Joker malware, which was being used to infect users smartphones. The ‘Joker’ malware has been spotted earlier on the Google Play Store too, but this is the first time it’s being spread using a Squid Game-themed app. Stefanko says that the app had already been installed more than 5,000 times before Google took it down.

According to Stefanko, the app permitted hackers to send “malicious ad-fraud and/or unwanted SMS subscription actions.” This means users could be bombarded with fake transaction messages or showing advertisements luring customers to sign up for some premium subscription, leading to users losing money to the hackers.

Now, even with the app removed from the Play Store, the threat is not over for users who had installed the app on their mobile devices. Stefanko advises users to delete the application from their mobile devices as soon as possible and run a virus check on their devices.

More than 200 Squid Game-themed apps are available on the Play Store, appearing to generate huge revenue from advertisements.