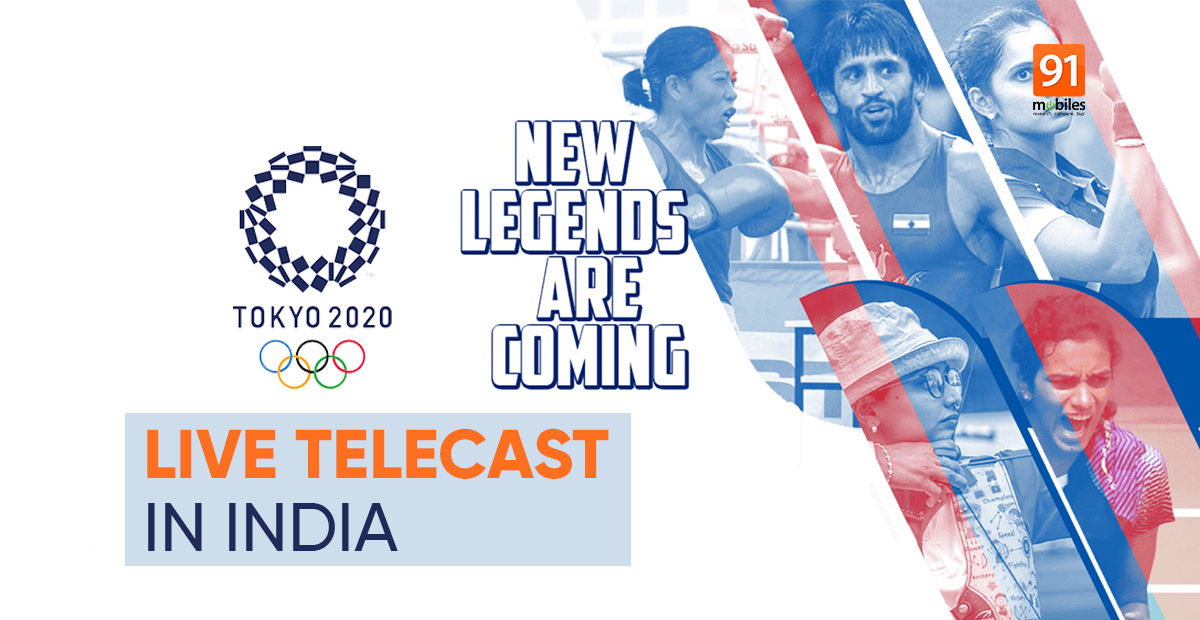 The Tokyo Olympics live telecast in India is happening through the Sony Sports Network on TV and Sony Liv streaming platform, among others. India is being represented by over 100 sportspersons across various categories. Athletes like PV Sindhu and Mirabai Chanu have won medals for India in Badminton and Weightlifting, respectively. While the Olympic games are happening in 2021 due to the coronavirus pandemic, it is still being called Olympics 2020 and not Olympics 2021. If you’re still wondering about how to watch Olympics 2020 live telecast in India, here is a guide for you. We tell you about the Olympic 2020 live stream platform and channels India vs Belgium hockey live streaming: How to watch India’s Men Olympics 2021 hockey semi-final match for free that are telecasting the games in the country.

Tokyo Olympics in India will be live-streamed exclusively on Sony Liv and Jio TV app. As for TV, it’ll be broadcasted live on Sony Sports Network. Here’s a quick look at the channels where you can catch the action live:

Do note DD National and Sports is a free-to-air channel and will require no additional subscription.

India has managed to win as many as five medals in Tokyo Olympics 2021 so far. Mirabai Chanu and Ravi Kumar Dhaiya won the silver Olympic 2021 medal each in the Women’s 49 kg weightlifting competition and 57kg freestyle wrestling respectively, while PV Sindhu in Women’s singles badminton and Lovlina Borgohain in Women’s Welterweight bagged bronze medals. India’s Men hockey team defeated Germany in the bronze medal match to win the first Olympics medal in 41 years.

There are still a number of events that will be represented by Indian athletes in the Tokyo Olympics 2021. Here’s a quick look at the remaining India Olympics 2021 schedule: