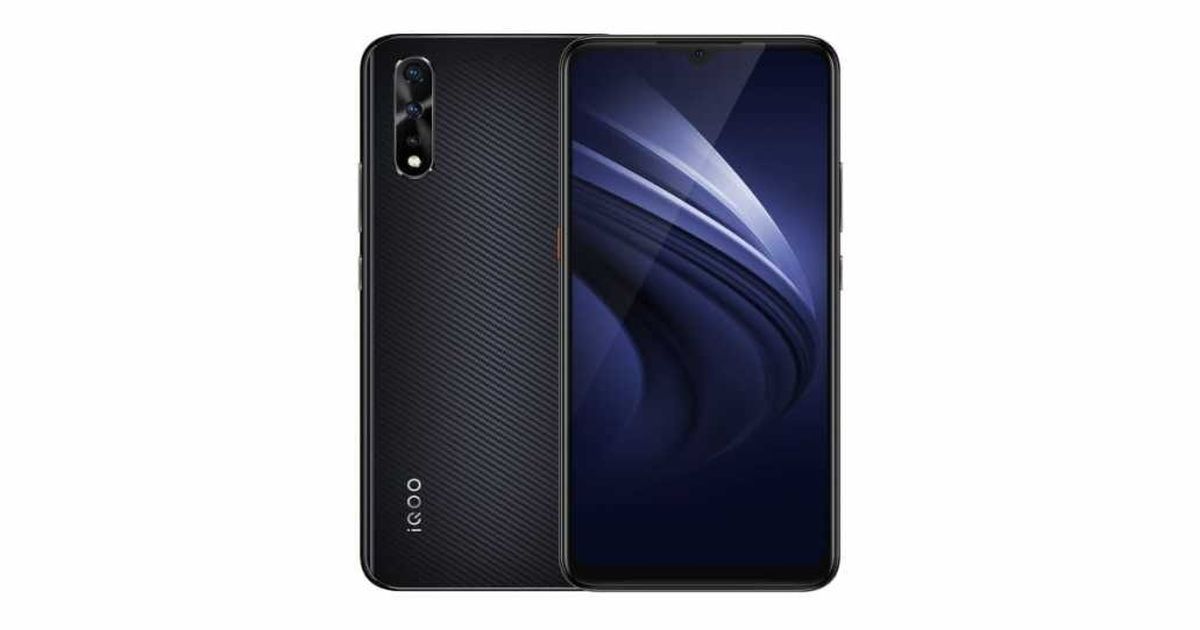 “Vivo IQOO 3 smartphone is right around the corner. The device is allegedly going to feature a standard 60Hz refresh rate display”

Vivo is reportedly in the works to launch the third generation smartphone under its IQOO sub-brand. The Vivo IQOO 3 has been in the news for quite a while now. Not too long ago, we were able to spot both the Vivo IQOO 3 and the Vivo IQOO Neo 3 on various certification websites. Later on, both the devices made it to the IMEI database as well. Now, the recent development has occurred in the form of a leaked Vivo IQOO 3 specifications sheet, which has left little room for the guessing game. While the specifications come from a credible source, we would still recommend that one takes them with a slight pinch of salt as of now. So, without waiting any further, let’s have a look at the leaked specifications of the Vivo IQOO 3.

The leak has popped up on the internet courtesy of a Weibo post made by the Chinese leakster who goes by the name Digital Chat Station. Although he has not explicitly mentioned as to which device he is talking about. Still, some specifications of the unnamed device fall in line with the aforementioned Vivo IQOO 3, and that has become the basis of this speculation.

Starting things off with the display of the device, the Vivo IQOO 3 is tipped to sport a 6.44-inch Full HD+ display with a 1,080 × 2,400 pixels resolution and a standard 60Hz refresh rate. The device will utilize a Samsung’s OLED panel that will have a single punch-hole cutout on the top right corner. The 60Hz refresh rate might turn out to be a bummer for some who were expecting a higher refresh rate as the Vivo IQOO devices are traditionally focused towards gaming. That, however, might change this time around, but more on that later.

Coming to the cameras of the device, the Vivo IQOO 3 is reportedly going to feature a quad rear camera setup that will be aligned in the top left corner. The primary camera will be a 48-megapixel unit (the specifications of the rest of the cameras are still unknown, however). Moving on to the battery, the Vivo IQOO 3 is said to be fuelled with a 4,410mAh battery with support for up to 55W fast charging. Lastly, the same leakster has suggested that the Vivo IQOO 3 smartphone will not be entirely centred towards gaming, and we can expect it to come with a design overhaul. This could very well be the justification for making use of a more traditional 60Hz refresh rate display.

Just in case you are unaware, the Vivo IQOO series of smartphones could soon be making its way to the Indian subcontinent. As a matter of fact, Vivo’s IQOO sub-brand is said to unveil itself as a separate entity and launch India’s first-ever 5G smartphone soon.