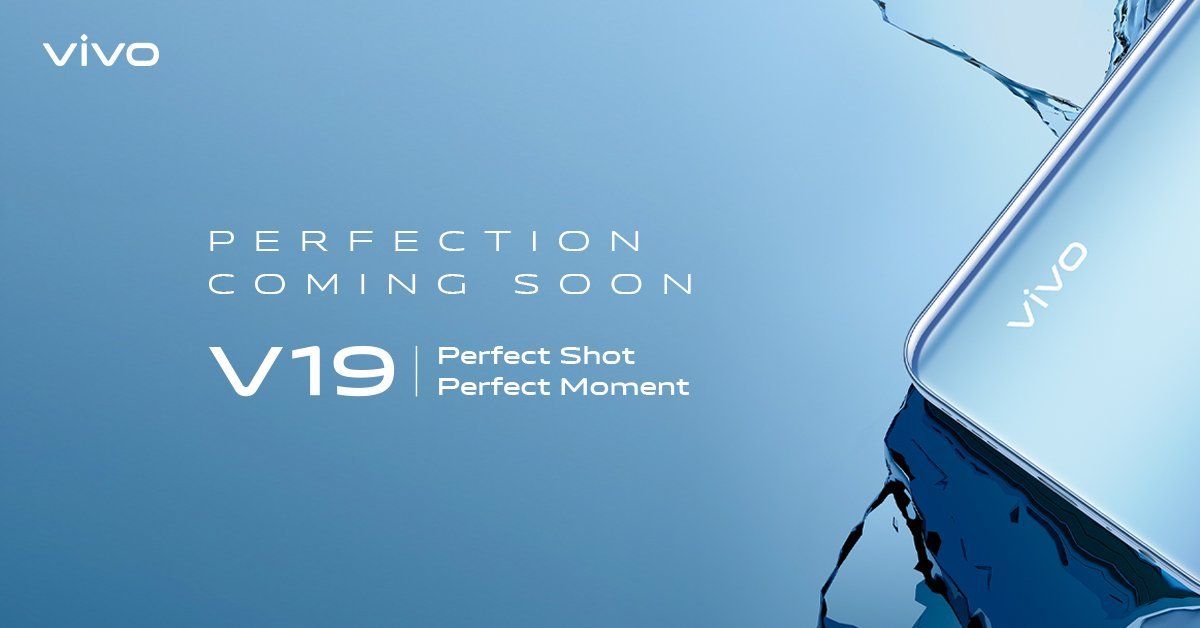 “Vivo V19 was previously set to launch on March 26th, which is the same day Realme plans to launch the Narzo 10 series”

Vivo V19 launch date in India has been delayed, 91mobiles has learned through industry sources. The smartphone was previously confirmed to launch on March 26th, which happens to to be the same day as the launch of the Realme Narzo 10 series. We now learn that the Vivo V19 India launch event will take place on April 3rd. Notably, Vivo has also removed the tweet that mentioned March 26th as the launch date. The reason behind the delay is unclear, but it is possible that the company did not want its own event to clash with the launch of the Realme Narzo 10 and Narzo 10A. Additionally, Vivo V19 price in India has been tipped by MySmartPrice, which claims the smartphone will start at Rs 26,990.

According to the report by MySmartPrice, Vivo V19 India price will start at Rs 26,990 (MOP). This will be the price for base model with 8GB RAM and 128GB storage. Interestingly, this is higher than what we mentioned in our previous report which pegged the starting price of the smartphone at Rs 24,990. The increase in pricing could be credited to the recent hike in GST rate from 12 percent to 18 percent, which will be applicable starting April 1st. We recently also reported that the V19 pre-bookings have begun in India via offline retail stores across the country. 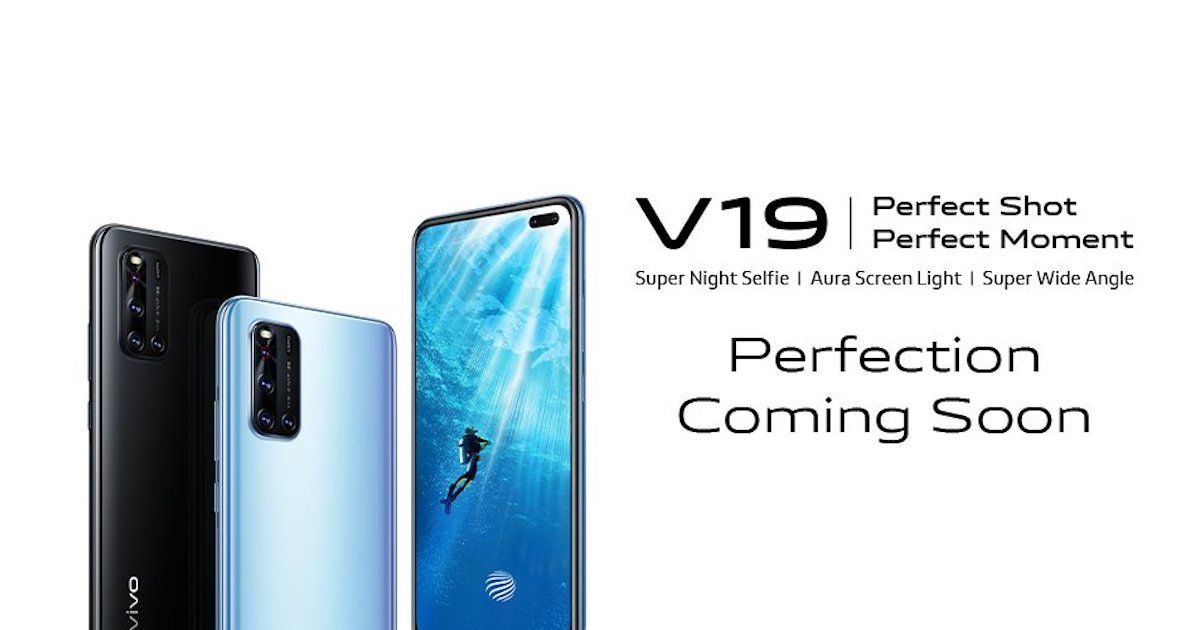 Vivo V19 India variant will be different to the model that was recently launched in Indonesia. For starters, the model launching in India will feature a dual punch-hole camera instead of a single camera cutout. Additionally, the Vivo V19 launching in India will reportedly feature the Snapdragon 712 SoC instead of the Snapdragon 675 chipset powering the Indonesian model.

Other Vivo 19 specifications you can expect include a 6.44-inch FHD+ Dual iView E3 Super AMOLED display with a 20:9 aspect ratio and 409ppi, 8GB of RAM, up to 256GB internal storage, and a 4,500mAh battery with 33W Vivo Flash Charge 2.0 support. The smartphone will feature a quad camera setup on the back that will include a 48MP main sensor, an 8MP super wide-angle lens, a 2MP macro lens and a 2MP depth sensor. The dual punch-hole cutout on the front will house a 32MP main sensor and an 8MP wide-angle lens.