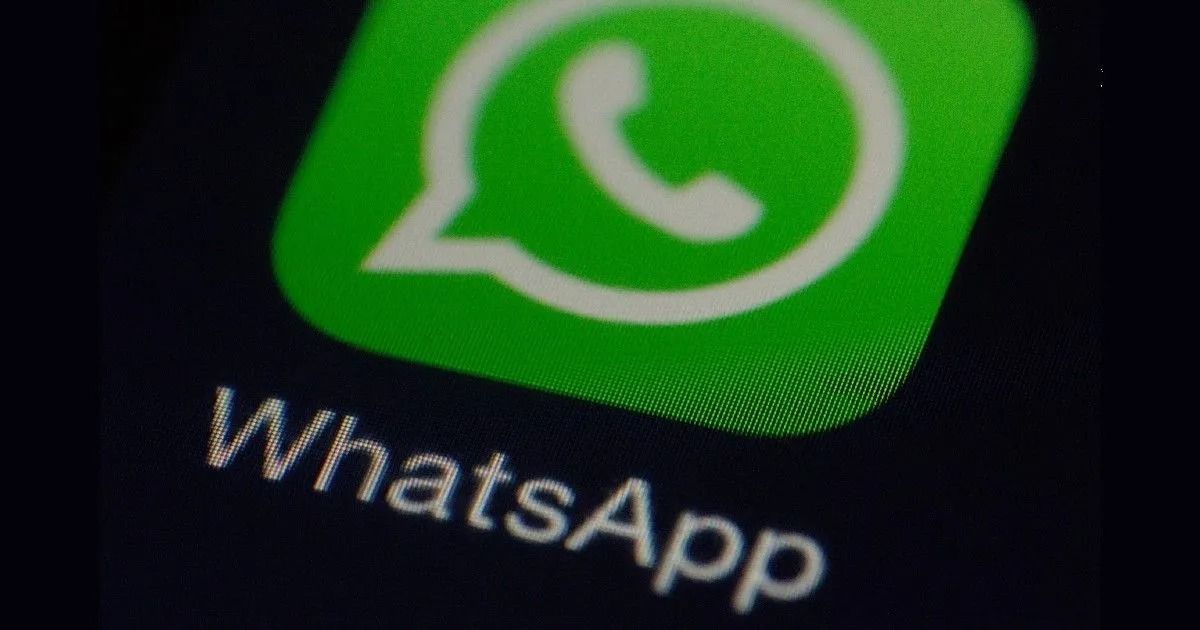 Facebook-owned instant messaging app WhatsApp has been adding new features, and we have come across one more upcoming feature which might help it finally catch up to other popular rivals. We are not talking about improved user security and privacy but the ability to send files up to 2GB, a feature already available in Telegram.

According to a recent WABetaInfo report, the new feature is currently rolling out to a small batch of users on the beta version. The feature was first spotted in iOS beta update 22.7.0.76. The update reveals that users will be able to send files as large as 2GB in the future. Whatsapp users running the WhatsApp beta for iOS 22.7.0.76 are getting prompts saying, “This document is too large. You can send documents up to 2GB in size.” The 2GB size limit also shows up for WhatsApp beta for Android versions 2.22.8.5, 2.22.8.6, and 2.22.8.7. The limit for all users is 100MB at the moment. 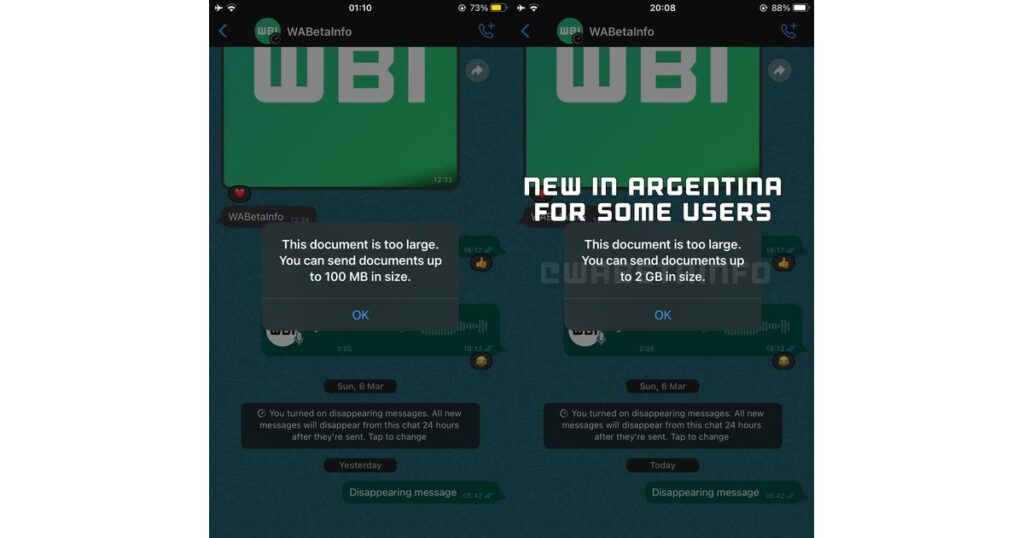 The report states that the feature is currently tested with a very small number of iOS users in Argentina. There is no word when this feature will be rolling out to other users. The feature is early in testing, so we don’t know if it will be ever available for the stable version or not.

In related news, WhatsApp recently started rolling out multi-device support to everyone after eight months of beta testing. The feature allows users to simultaneously use their WhatsApp account on up to four devices without needing an active internet connection on their smartphone. The feature will be coming to iOS users this month with some improvements, while Android users are expected to receive multi-device support next month.

WhatsApp has also started testing message reactions and is even trying to improve the process of recording voice messages. The instant messaging service is also working on allowing chats to transfer from Android to iOS.