The illuminating Apple logo became one of the trademarks of MacBook Air and MacBook Pros ever since 2006. However, come 2016 and the glowing logo was replaced by a simple shiny logo on the lid, with no official reasoning from Apple whatsoever. Amidst reports that the illuminating Apple logo might make a comeback on future MacBooks, here are a few reasons why it disappeared in the first place: 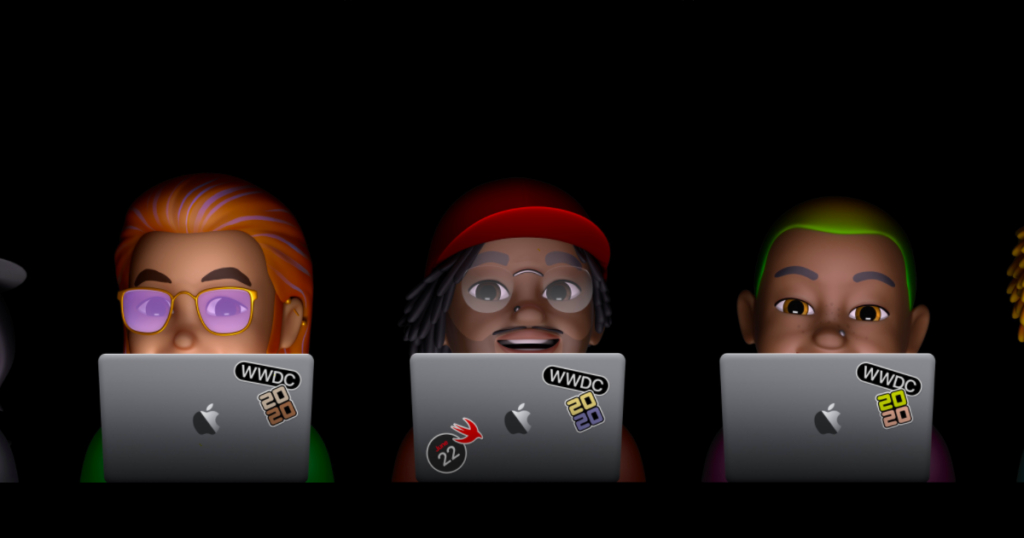 One of the major reasons Apple had to let go of the glowing logo on MacBooks was to improve the internal structural rigidity of the lid. Since the logo was simply a cutout at the centre, it compromised the overall durability that resulted in the potential bending of the lid while also damaging the display on the other side. To overcome such fatal situations, the Cupertino giant completely removed the Apple cutout and instead went with a more conventional way by using a strong metallic layer to close off the whole display chassis. Since then, MacBooks have come with a plain and simple logo.

While the illuminating Apple logo on the earlier MacBooks looked cool and made it stand out, it also came with a very common flaw that users would encounter on a day-to-day basis. Since the glowing logo was a hollow part carved out from the thin metal lid, it allowed external light to enter through the display when using the MacBook against a strong source of light such as the Sun or more specifically a window. This often caused a subtle imprint of the Apple logo on the centre of the display which was obtrusive to look at and at the same time hampered the display’s colour accuracy. 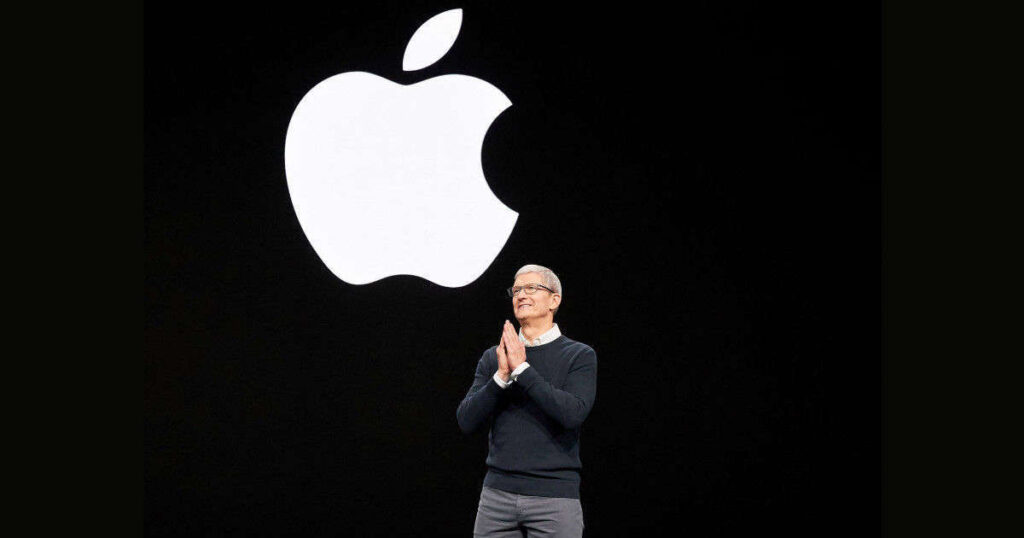 MacBooks have always excelled when it comes to sleekness, especially the ‘Air’ models. But with the launch of 2015’s lineup of MacBooks and beyond, Apple wanted to up its game and further decrease the width of its notebooks. With this decision, they had to eliminate the logo cutout entirely to accommodate stronger materials and fill up the centre of the lid, which otherwise acted as a weak spot when external pressure was applied. The company couldn’t compromise on durability and at the same time achieve a smaller width. Thus, they had to remove the glowing logo from MacBooks.

Another reason why Apple could have axed the illuminating logo was it didn’t provide any real functionality. The logo was added to build brand value when the company was mounting a comeback. Seeing the illuminating Apple logo one could tell from a distance that it is a MacBook, which significantly boosted the notebook’s popularity. Once Apple became an established brand, the company might have realised it doesn’t need a glowing logo.

So these were some of the possible reasons why the glowing Apple logo was removed from MacBooks. That said, it could make a comeback in future models. Here’s what we know so far:

Apple files patent for glowing logo on the lid of MacBook

Per the patent discovered by Patently Apple, the Cupertino-based firm is working on “A backlit partially reflective mirror [that] may be used to form a logo or other structure in an electronic device.” If it is anything to go by, the tech could be used for a glowing Apple logo on the lid of MacBook Air and Pro. However, the tech is believed to be entirely different to that of years gone by.

“The mirror may provide the logo or other structures with a shiny appearance while blocking interior components from view. At the same time, the partial transparency of the mirror allows backlight illumination from within the device to pass through the mirror,” describes Patently Apple.

When was the Apple glowing logo first introduced?

The iconic glowing Apple symbol was first introduced with the third-generation PowerBook G3, which was launched back in 1999, and made the cut on every notebook released for the next 16 years.