91mobiles.com
Home News Is this is the Mi MIX Alpha version you will actually get... 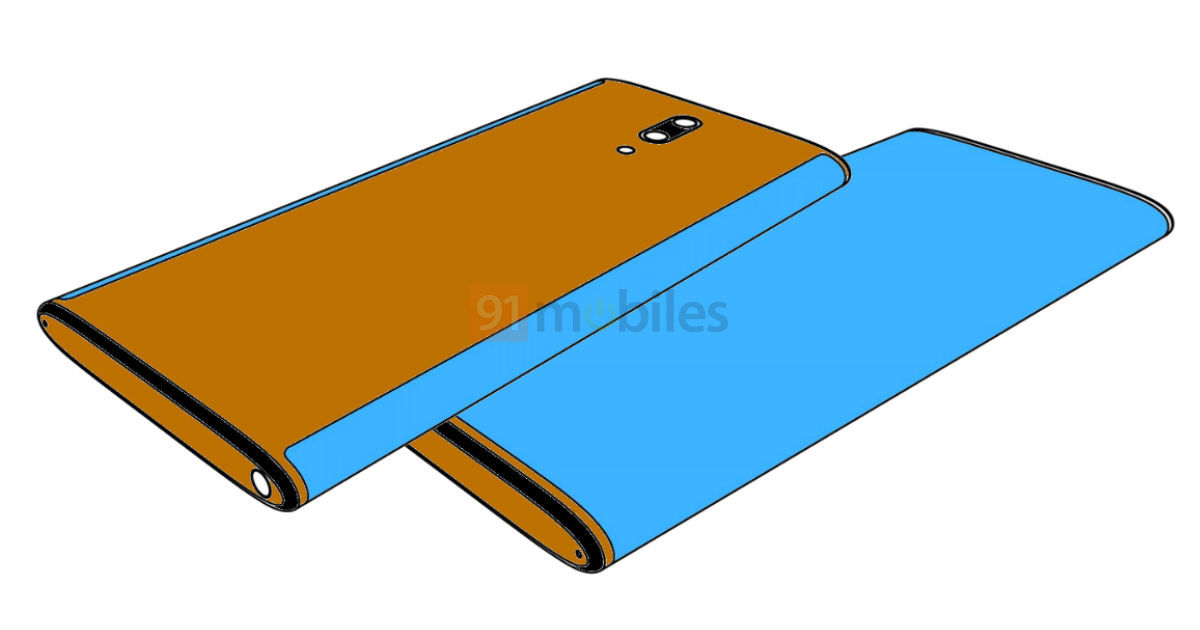 “The patent shows a Xiaomi phone with a display that curves to the back, but does not cover the entire rear panel”

Remember the Mi MIX Alpa? Well, it’s hard to forget a phone that offers a unique wraparound display. The Mi MIX Alpha was notable for featuring a single piece of flexible OLED panel that covers the entire front and back of the phone, offering a 180.6 percent screen-to-body ratio. 91mobiles has now discovered a new patent filed by Xiaomi for what looks like a more practical approach to the Mi Mix Alpha. The patent shows a Xiaomi phone with a display that curves to the back, but does not cover the entire rear panel. This leaves a large chunk of the back free, thereby avoiding possible scratches when placing the phone on a surface.

As you can see from the images above, this iteration of Mi MIX Alpha still sees the display wrap around the edges and extend towards the back, but only partially. You can still see part of the display on the back of the phone. The rest of the back panel will have plain glass and a dual-camera setup on the top, as per the patent images.

The reason this seems like a more practical design compared to the Mi MIX Alpha is because a wholly wraparound display can easily get scratched, no matter how you place the device on a surface. It’s hard to say whether Xiaomi will launch a smartphone with this design, but it does look like a more commercially viable product than the Mi MIX Alpha.

The Mi MIX Alpha was announced in September 2019, but is yet to go on sale. It was reported last month that Xiaomi had to delay the launch of the Mi MIX Alpha possibly due to production difficulties. Xiaomi also showcased the Mi MIX Alpha in India, and the phone has also been listed on the Xiaomi India website, but the company has clarified that it does not plan to sell the device in India. However, Xiaomi does plan to launch premium Mi phones in India this year, and the company has confirmed that the Mi 10 and Mi 10 Pro will be launching in India.