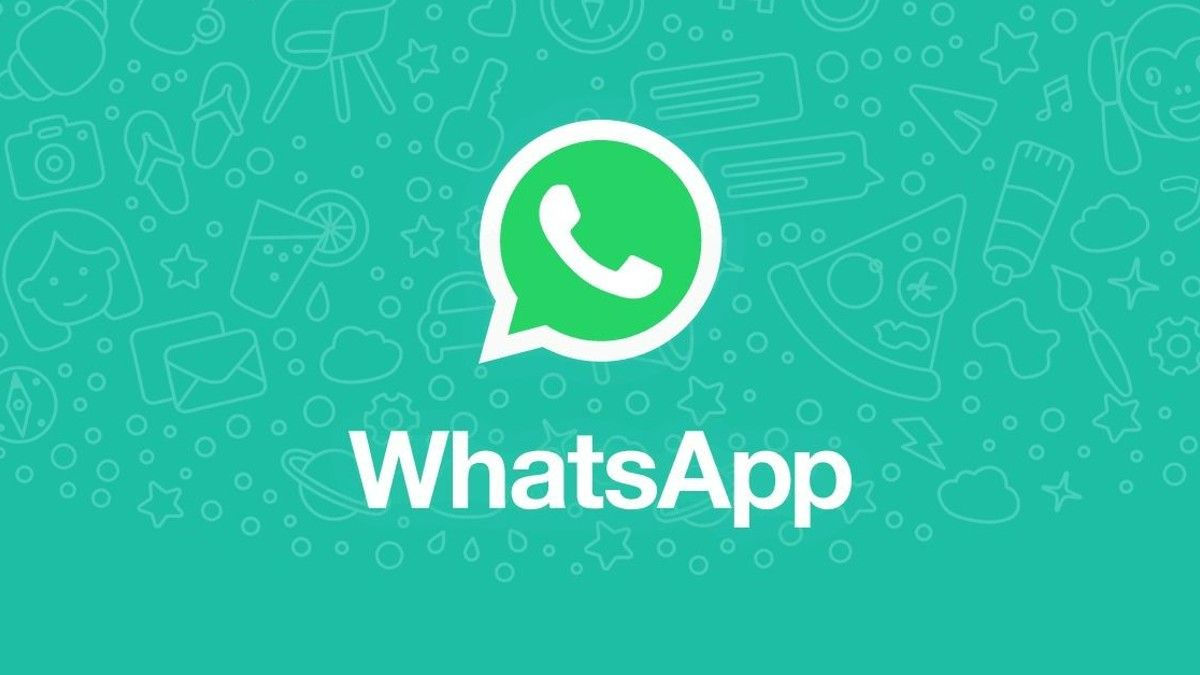 WhatsApp has had quite an interesting year in 2022 where it rolled out more than 20+ features, including Reactions, Polls, migration chats, avatars, 32-person video calling and much more. The company says it has received feedback on how to make WhatsApp even better and promises a lot more is coming in 2023.

Additionally, Mark Zuckerberg revealed WhatsApp reached 25 million messages per second during the FIFA World Cup final, which is just incredible. In this story, we will cover the 20+ features that WhatsApp released in the year 2022.

New layers of Privacy: In addition to default end-to-end encryption that claims to keep the conversations private, WhatsApp added new layers of protection. Users can now control who sees the last seen and whether they’re online from the privacy settings. 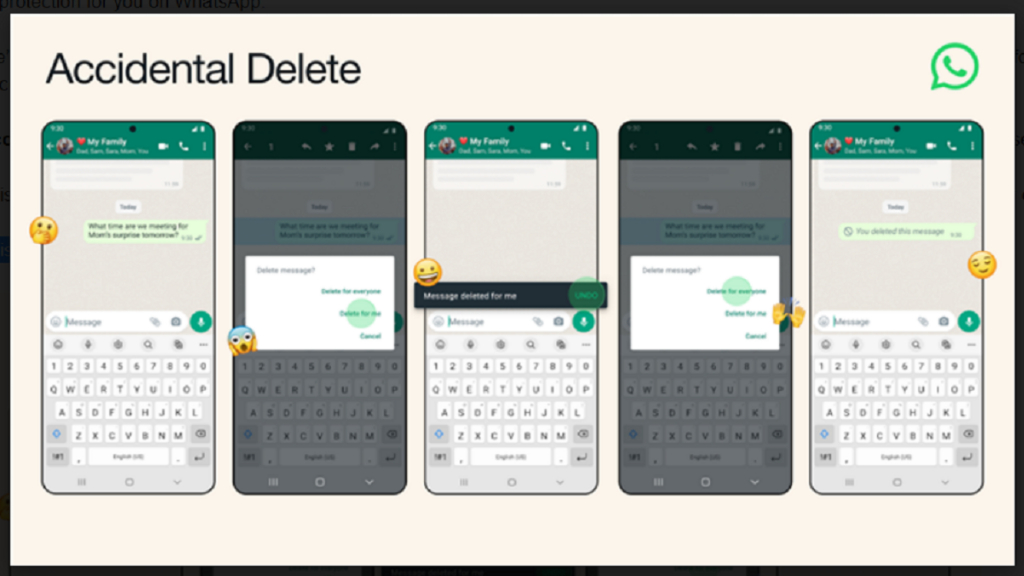 Communities: Communities feature has made it easy for schools, local clubs, and workplaces to manage their conversations by bringing multiple groups under one umbrella. This also gives admins powerful tools, including an announcement group, and the ability to make sub-groups on any topic.

Additionally, WhatsApp has also introduced new group messaging features, including the ability to in-chat polls, the option to add 1024 members and admin delete, giving admins the ability to delete messages.

Better voice and video calling: WhatsApp has added the ability to make video calls with up to 32 people, which is four times the earlier number. WhatsApp users can now easily invite people to a group call by sharing a call link. There is a new in-call banner notification to let you know when someone new joins a group call. 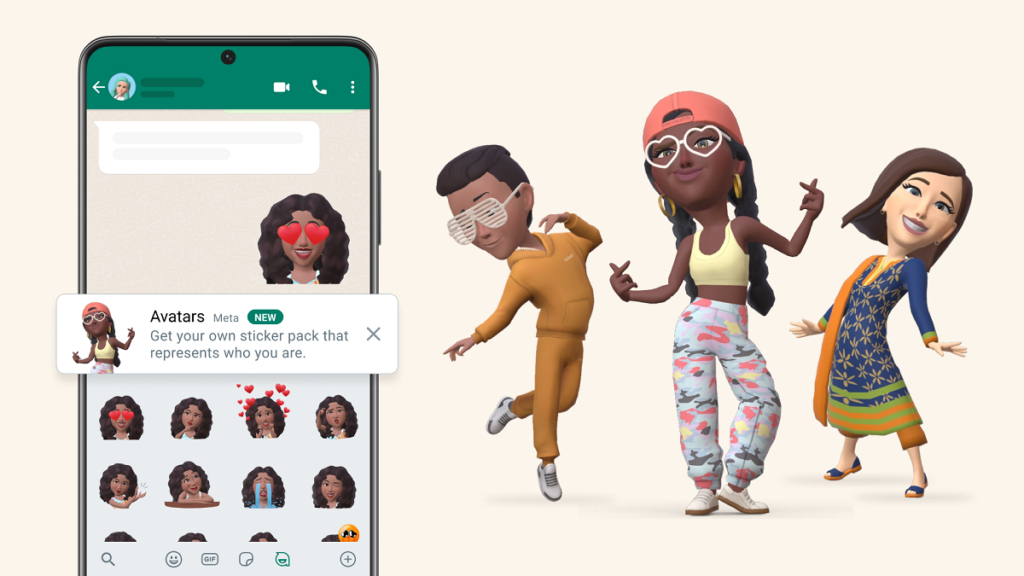 Emoji reactions: WhatsApp users can now react to messages with any emoji. The company says that they are not only fun, but they also reduce the overload of messages like ‘Yes’, ‘Done’ and others in groups.

Avatars: You can create your personalised avatar and use it as your profile photo or as one of 36 custom stickers.

When someone adds a status, you can now see a ring around their profile. You can also react to someone’s status with an emoji reaction.

Better Utility: Talking about utility, WhatsApp has added the ability to message yourself, so you remind yourself about the to-dos all in one place. Users can now share files, photos, and videos up to 2GB, which is a significant jump from the earlier 100MB limit.

Most importantly, WhatsApp users can now migrate chats from Android to iOS and vice versa. This includes account information, settings, profile photo and chat history. This wasn’t available before.