Home How To iPhone call recording: 4 easy methods to record a call on iPhone... 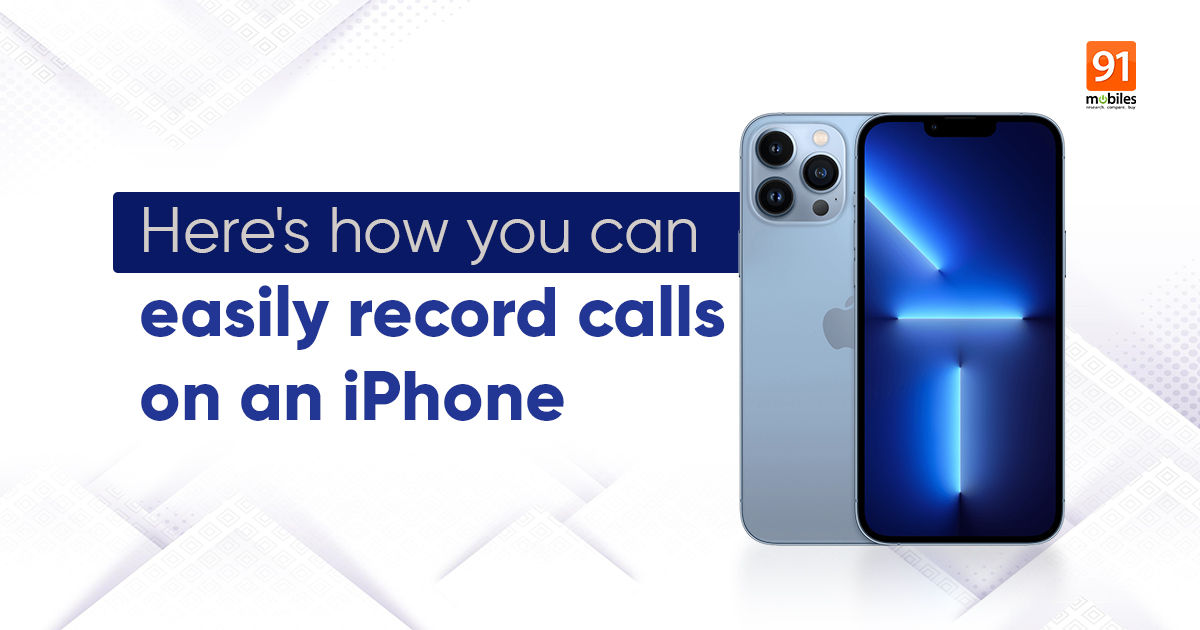 On an Android smartphone, recording a phone call is fairly simple. Things get a little tricky on the iPhone though. Apple doesn’t really allow third-party apps to record the microphone or access the Phone app. However, there are a couple of ways to record a call on iPhone in India. Recording calls can be illegal in some regions, so it’s always a good idea to declare to the person on the other end of a call that you may be recording. There may be several reasons why one would want to record a call. Perhaps it’s an interview, an important conversation, or anything that might come in handy in the future. If you’re wondering how to record a call on iPhone, we’re here to help you.

Also Read: How to set up Airtel eSIM for dual-SIM on iPhones

There are a couple of methods that make it possible to record calls on the iPhone. Some of these methods will require additional hardware such as an extra phone, or a recording device.

Use a third-party app

You can use a third-party app to record calls on iPhone, but some of these can cost you money. There are a couple of free apps available, and we’re going to talk about one such app called Rev Call Recorder. This app is available for free on the App Store and lets you record calls. You can also share the recordings without paying anything. It’ll only ask for payment when you want the recorded call to be transcribed. However, this app currently only supports US phone numbers. 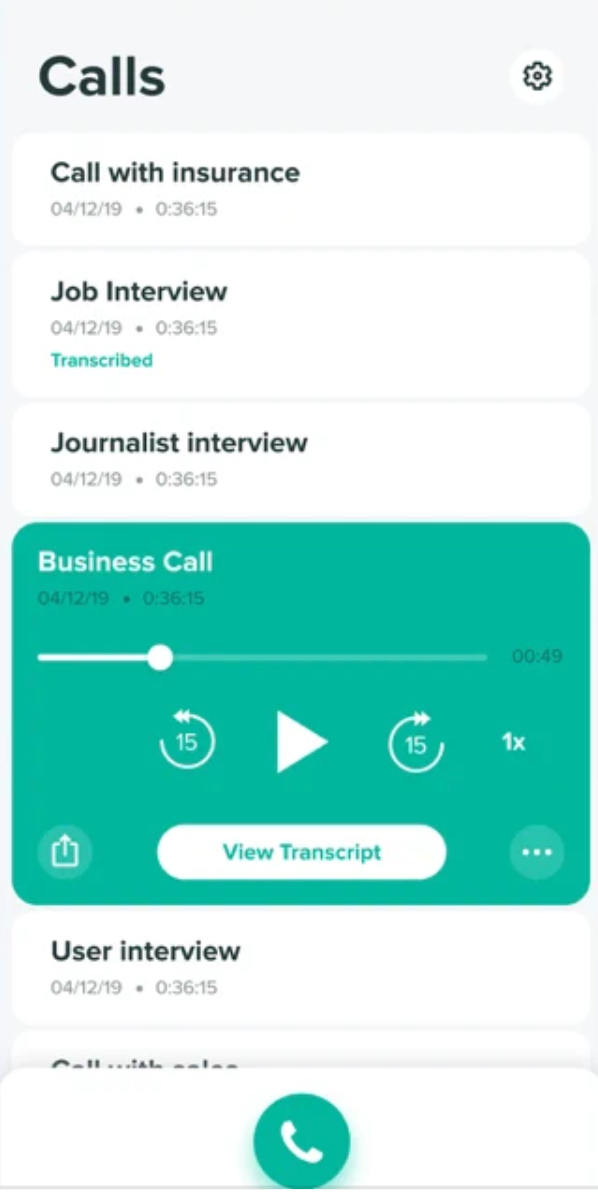 If you’re not in the US, you can try out other apps such as TapeACall Pro or Phone Call Recorder – ACR, both of which offer unlimited call recording on iPhone, but at a monthly or yearly cost. You can use these services in India to record both incoming and outgoing calls on your iPhone.

To record a call on iPhone without using a paid third-party app, you will need a second phone. This way, you can record the call on your iPhone using the second phone’s in-built voice recording app. If you have a spare phone lying around, either Android or an iPhone, launch the Voice recorder and start recording.

Of course, to record a call using this method, you’ll need to place the call on a loudspeaker. This is not a great idea if the call contains sensitive information, and if you’re in a public setting. Otherwise, if you have a spare iPhone, you can just use the Voice Memos app to record the conversation.

Use a purpose-built Voice Recording machine

Another way to record a phone call on iPhone is to purchase a voice recorder. You can buy these online, and use them to record calls from your iPhone. Once again, you’ll need to use the loudspeaker on the iPhone to talk. Some of these devices also allow you to connect to the iPhone via Bluetooth, and record the call. For example, the RecordGear PR200. You can also use the recorder to capture other sounds or lectures.

Use your Mac or Windows PC 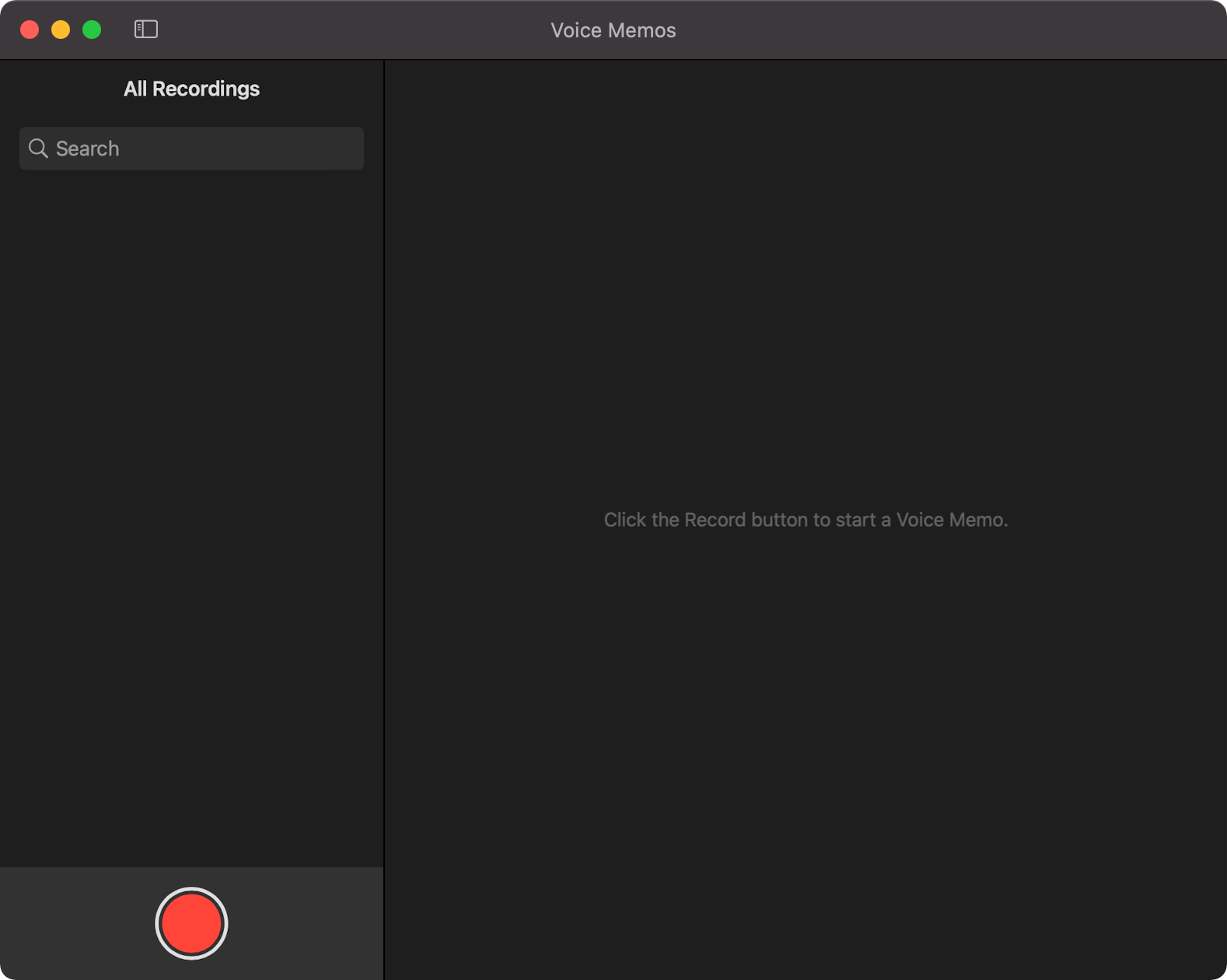 The same is also possible on a Windows PC, which also comes with a built-in voice recorder.

Is there a native app on iPhone to record voice calls?

No, there are no native apps on the iPhone that lets you record voice calls. The built-in Voice Memos will not allow the user to record audio when a voice call is in progress. You’ll have to end the call to start using Voice Memos.

Can you record calls on iPhone for free using a third-party app?

Yes, there are a couple of apps such as Rev Call, which let you record calls on your iPhone for free. However, these have their limitations.