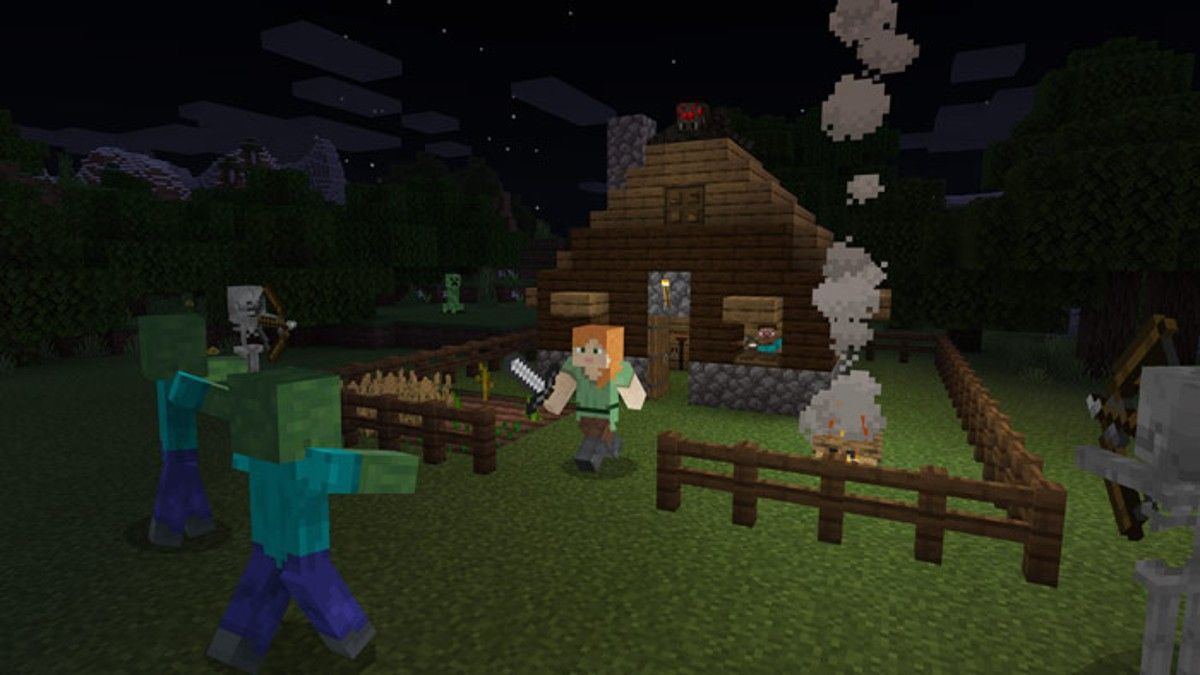 Minecraft has been an incredibly popular game for several years. The game has a beautiful procedurally generated world where you can build a house and a farm as well as have pet animals. But, the world of Minecraft is pretty hostile as it is filled with zombies, creepers, and other enemy mobs that will attack you. Besides these, there are many bosses in the game including Warden, Ender Dragon, Wither, Elder Guardian, and others, which have a huge health bar and can deal a lot of damage. To survive against the hostile mobs and various deadly environmental elements of the game, check out these Minecraft tips and tricks: 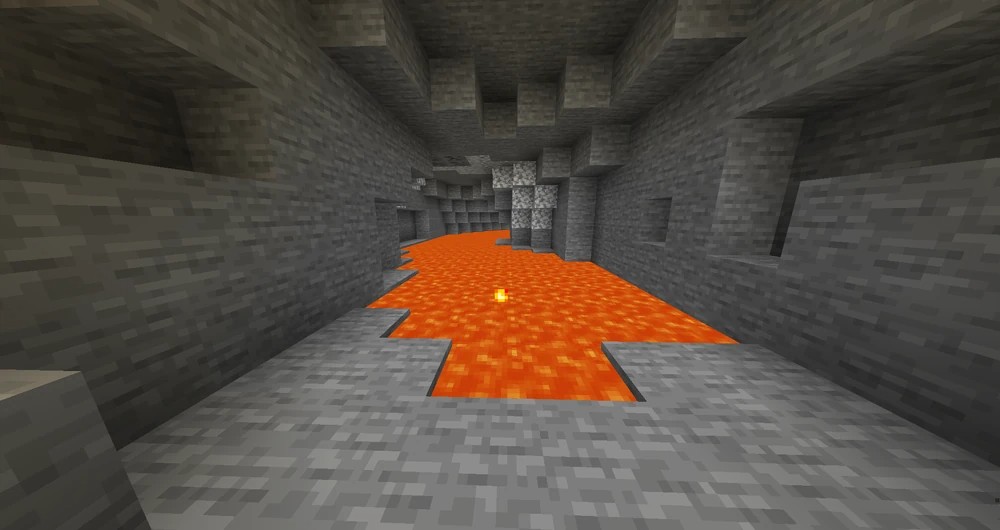 Lava buckets are a great source of fuel for the furnace. It will last for a long time, which is really useful for smelting. Lava is also a key ingredient in crafting obsidian, which is one of the rarest blocks in Minecraft. You will generally find lava when you go mining underground. Make sure you always carry some empty buckets to collect lava and bring it back to your base. In case you don’t have any buckets, you can always come back to the same spot to collect lava. 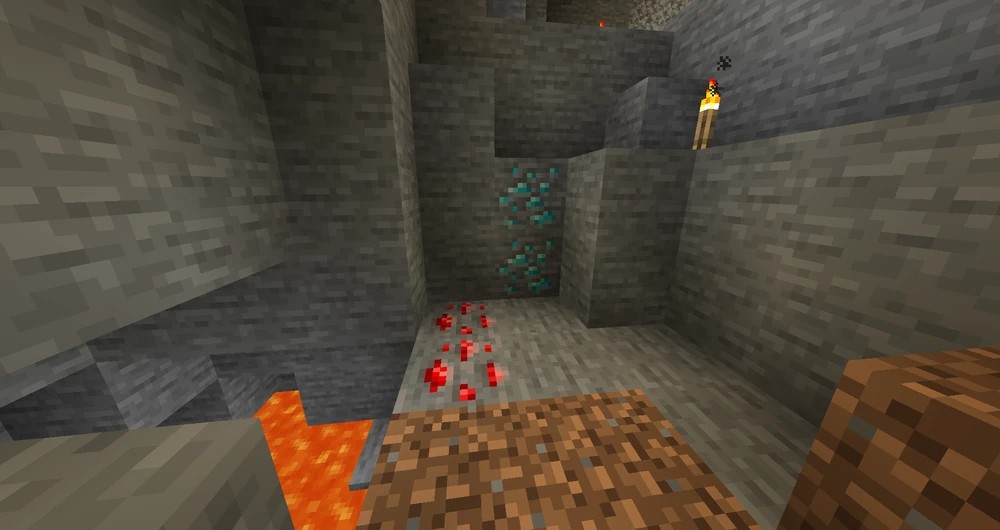 Diamonds are a really important resource in Minecraft. Diamonds are used for crafting high-tier tools, weapons, and armour, which are incredibly durable. They can also be used to make an enchanting table and can be traded with villagers for other items. Since lava can be found at Y-level -54, the best level to find diamonds in Minecraft is -53. Technically, Y-level -59 or below are levels where you can look for diamonds, but -53 has the best possible chances. 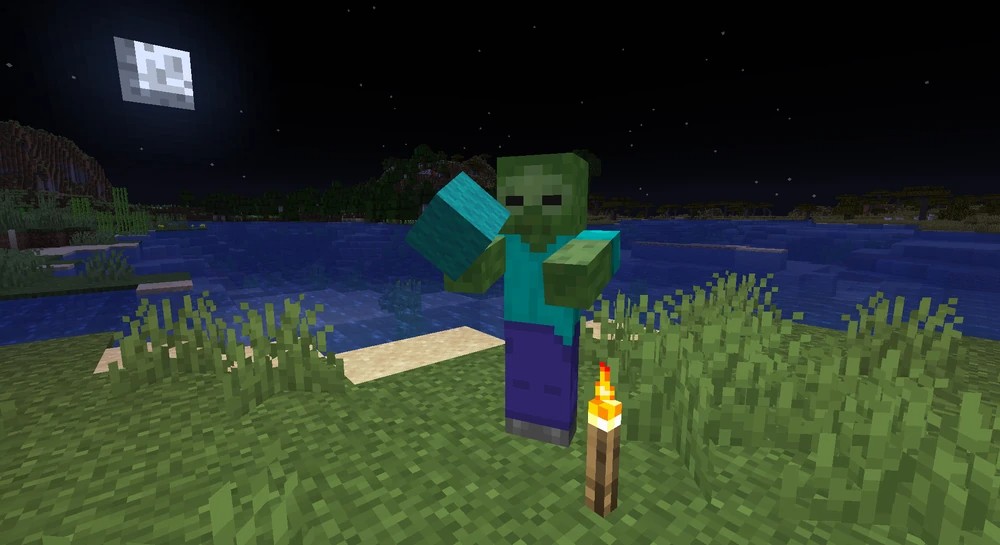 Zombies can break down your door and attack your base in Minecraft. To safeguard your base, you can build your door one block higher which won’t allow zombies to enter. Besides these, you can build a fence around your base as they cannot break fences. If you need additional protection against creepers, you can get a pet cat as creepers do not approach cats. You can also build your base in the Mushroom biome where hostile mobs do not spawn at night, making it the safest biome in Minecraft.

4. Wear a pumpkin head to protect yourself from Endermen 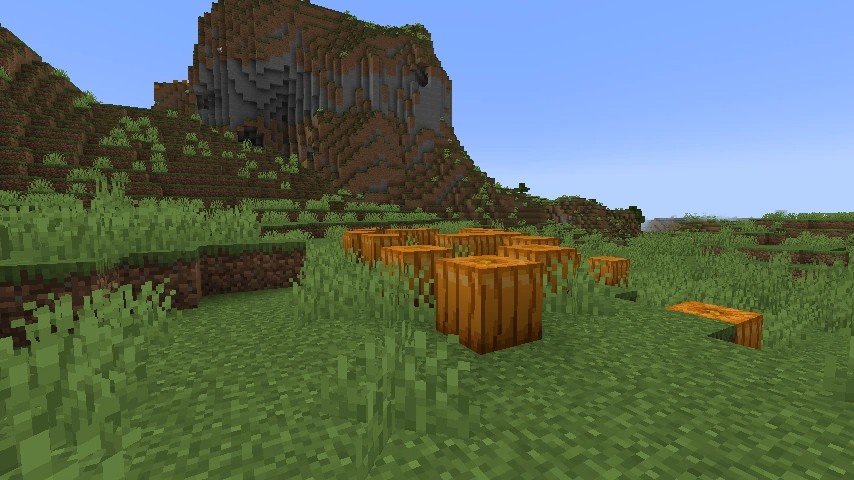 Wearing a pumpkin on your head is more than just cosmetic. If you wear a pumpkin head, Endermen will not attack you in Minecraft even after you attack. Endermen generally attack anyone who makes eye contact with them, and the pumpkin technically stops you from doing so. Wearing a pumpkin can be really useful in areas with hostile mobs as well as while fighting the Ender Dragon, one of the toughest bosses in Minecraft. 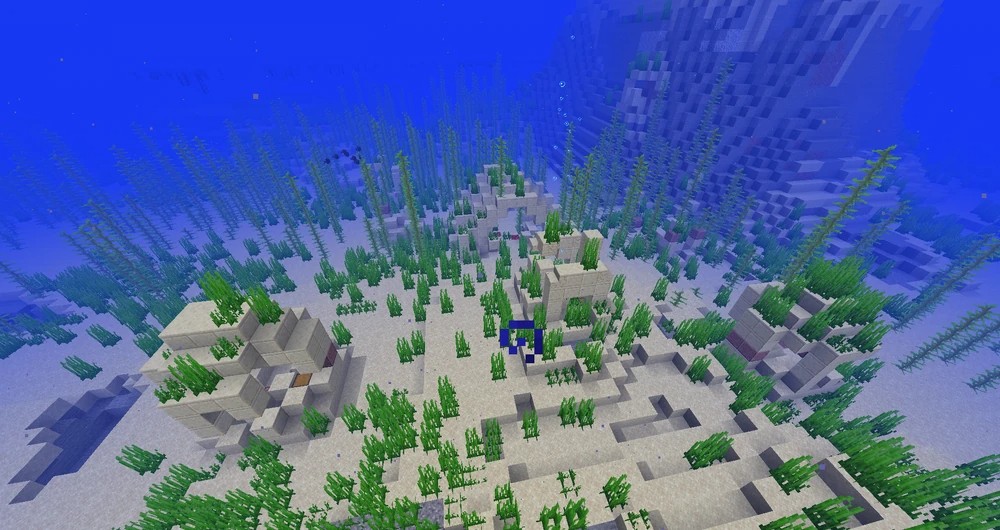 It’s pretty common for Minecraft players to forget about their breath when they go exploring underwater. If you are planning to go on an underwater trip, make sure you carry a lot of torches. You can place a torch on a block to create an air bubble that lasts for a short period of time. This trick works with many objects that have air around them, including ladders, doors, signs, and fences. By placing these objects on a block, you can survive underwater for a longer period. 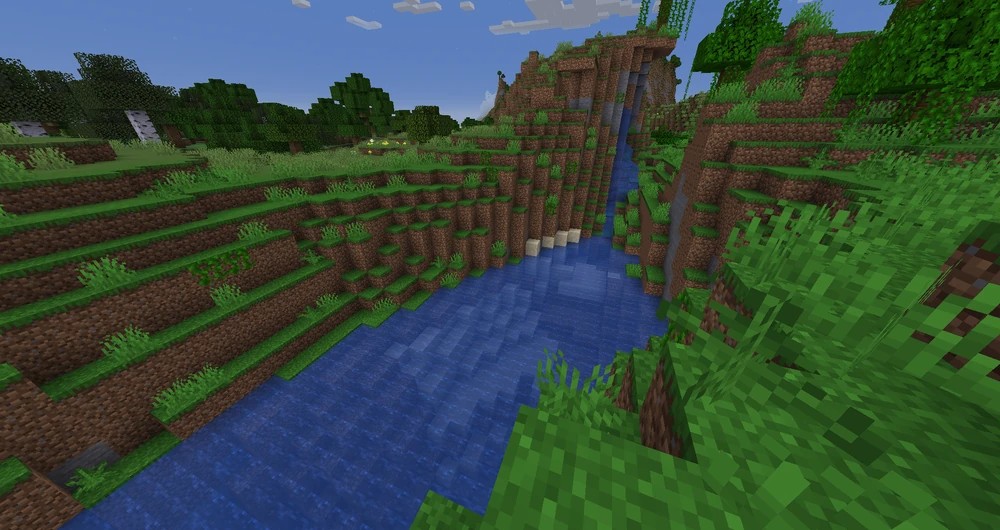 You will constantly need water for your farm in Minecraft. For this purpose, you can easily create a source of infinite water. First of all, make a 2×2 square on the ground that is just one block deep. Then, pour a bucket of water on the top left corner of the square and let it spill. Finally, pour another bucket of water into the bottom right corner of the square. Now, you have created an infinite source of water in Minecraft.

7. Carry a bucket of water when you go mining 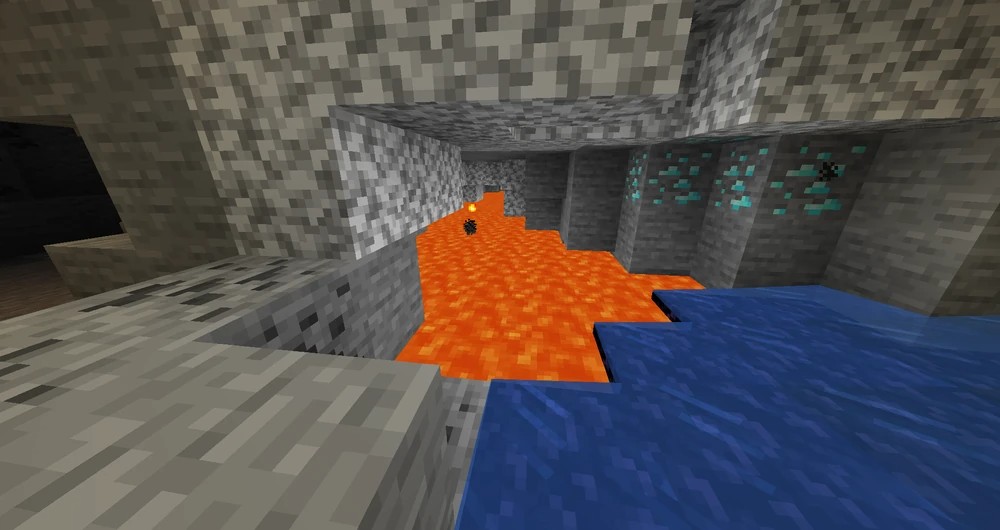 While mining is an essential activity to find rare materials, it can be quite dangerous. As you continue mining deeper underground, you will come across lava that spills through cracks and instantly burns you to death. All weapons, armour, or tools you had on your character will also be destroyed. To avoid this, make sure you always carry a bucket of water. Whenever you come across lava that is moving towards you, pouring a bucket of water will quickly extinguish it.

Minecraft: How to spawn and defeat Warden in Minecraft 1.19