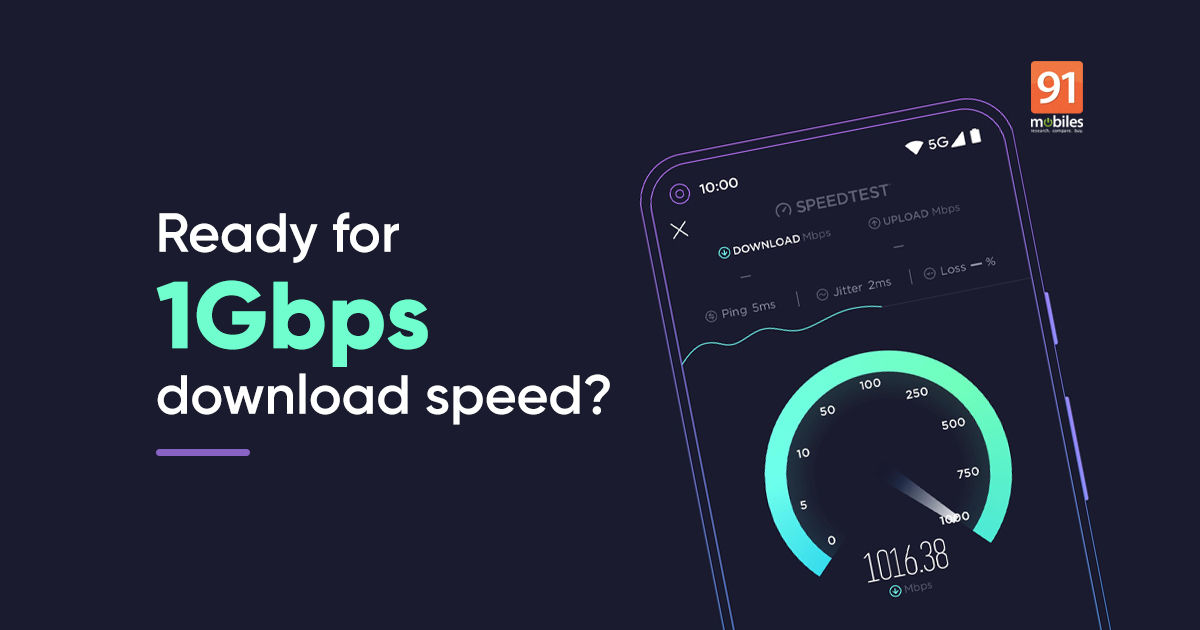 5G launch date in India is soon approaching and telcos have begun testing 5G networks in several parts. While the Government of India is yet to allot the 5G spectrum to telecom companies in the country, the Department of Telecommunications (DoT) had recently given a go-ahead to telecom operators in the Indian market including Bharti Airtel, Reliance Jio, and Vi (Vodafone Idea) to test the 5G network in the region. Well, today we have some good news. The Airtel 5G network, working on a 3.5GHz band, has gone live in Gurgaon on a trial basis. Plus, we also get to witness the Airtel 5G speed in India, thanks to a new video that has popped up online.

Airtel has announced that the Airtel 5G trial network has gone live in the Cyber Hub area in Gurgaon. 91mobiles has learned that the Airtel 5G site in Cyber Hub is operating at the 3,500MHz band. To recall, DoT has allowed Airtel, Jio, and Vi to use 700MHz, 3,500MHz, and 26,000MHz bands. The most interesting fact, however, is that Airtel 5G seems to be delivering a jaw-dropping download speed of over 1Gbps. The white-colored antenna you see in the image below is the one from Airtel, offering the 5G network on the 3.5GHz band. 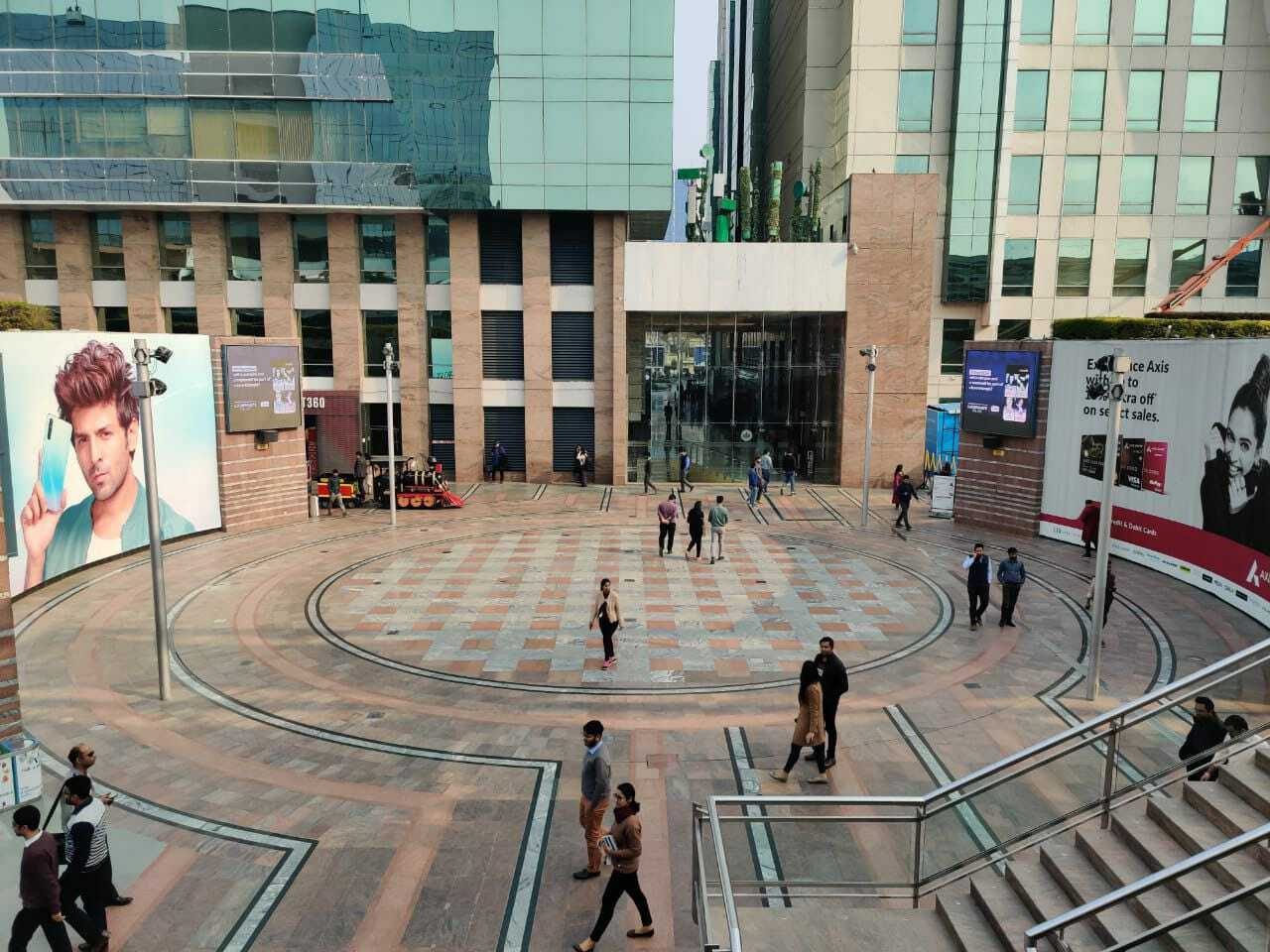 Airtel is expected to conduct 5G trials in more areas across the country in the coming months. Unfortunately, we still don’t know the Airtel 5G launch date in India. On a related note, Reliance is expected to announce the Jio 5G launch in India during the company’s Annual General Meeting (AGM) on June 24th. However, you should keep in mind that the 5G network will be available to the public only after the DoT allots the radio spectrum to the companies.

While we wait for the Airtel 5G launch in India, you can check out news about the upcoming smartphones as well as popular product recommendations on our Facebook, Twitter, and Instagram pages and head to our YouTube channel for the latest videos.