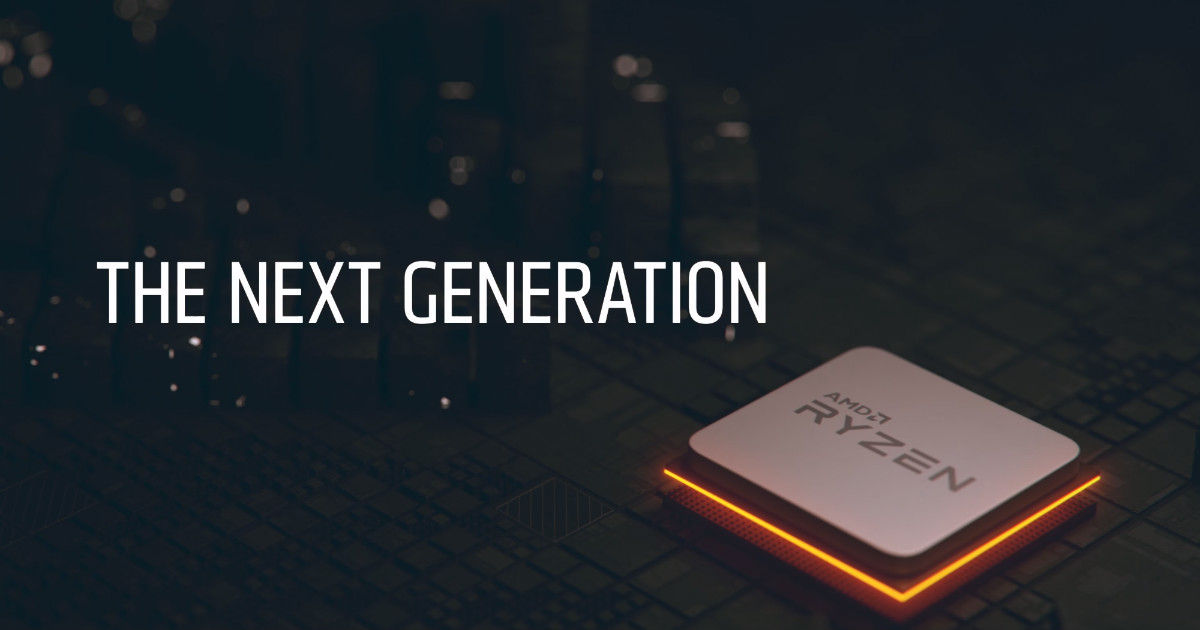 “AMD is entering the Chromebook market, with the 7th generation A-series processors that will be seen in Acer and Dell devices soon”

AMD has announced its second generation Zen+ core design, which will be used in its latest Picasso APUs. These APUs, in turn, will feature in the latest generation Ryzen 3000 series mobile processors designed for laptops, spread across the Ryzen 3, 5 and 7 ranges depending on performance and price. The latest announcement also includes AMD’s first foray into two specific and far-end segments in the laptop market — its new ‘H’ series of high performance processors to configure gaming machines, and the new A-series SoCs built on an ageing platform, for low-power Chromebooks.

Beginning from the top are the Ryzen 7 3750H and the Ryzen 5 3550H — both featuring four cores, eight threads and built on the Global Foundries’ 12nm process. The new process, evolving from the 14nm process of the previous-generation ones, does not change transistor size and, hence, the transistor density per chip remains the same. However, it does allow for higher peak clock speeds, which combined with new booster algorithms provide faster everyday performance and reduced memory latency. The new 3000 series Picasso APUs also feature Vega graphics — across the Athlon and Ryzen ranges. 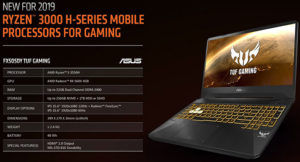 The Ryzen 7 3750H goes up to 4GHz clock speed, is based on the more powerful 35W TDP, supports up to 2,400MHz DDR4 memory, and employs a deca-core Vega GPU with boost clock of 1,400MHz, thereby being the most powerful of the lot. It targets the dominance of Intel’s Core i7 laptop processors, which pretty much rule the roost in terms of gaming laptops at the moment. The other Ryzen processors, apart from the aforementioned two, include the Ryzen 7 3700U and Ryzen 5 3500U (for low-power, efficiency-first ultrabooks with high performance levels), and the Ryzen 3 3300U (the only non-threaded variant), 3200U and the Athlon 300U, all meant for battery-first, entry- to mid-segment laptops.

As with all launches, some of the marketing material flaunted at the launch by AMD claim that its Ryzen 5 3500U mid-range processor provides 14 percent faster browsing speed and 27 percent faster photo editing speed over Intel’s Core i5-8250U, while the Ryzen 7 3700U high-end processor provides faster FPS rates in popular games such as Rocket League and Fortnite, when pitted against the Intel Core i7-8565U. We wonder why they didn’t bother tuning up the comparison figures all the way up to the ‘H’-branded processors. 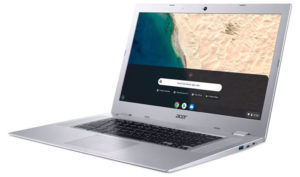 Lastly, AMD is also entering the battle of Chromebooks, taking the game to Intel with its 7th generation A-series SoCs. On a slightly disappointing note, the A-series SoCs are based on AMD’s rather ancient 28nm Bristol Ridge core architecture design. Both the A6-9200C and the A4-9120C are non-threaded processors, paired with Radeon R5 and R4 tri-core GPUs, respectively. They are rated at 6W TDP, which is a feat considering the 28nm architecture isn’t exactly the most efficient, but Acer and Dell have already announced upcoming Chromebooks with AMD’s latest A-series processors, so we’ll look forward to that.

While this is a rather large volume of information to process, AMD is not done at CES yet. The company is also expected to talk about its 7nm processor architecture in a couple of days, which should give further idea in terms of how exactly it plans to take on Intel going forward.