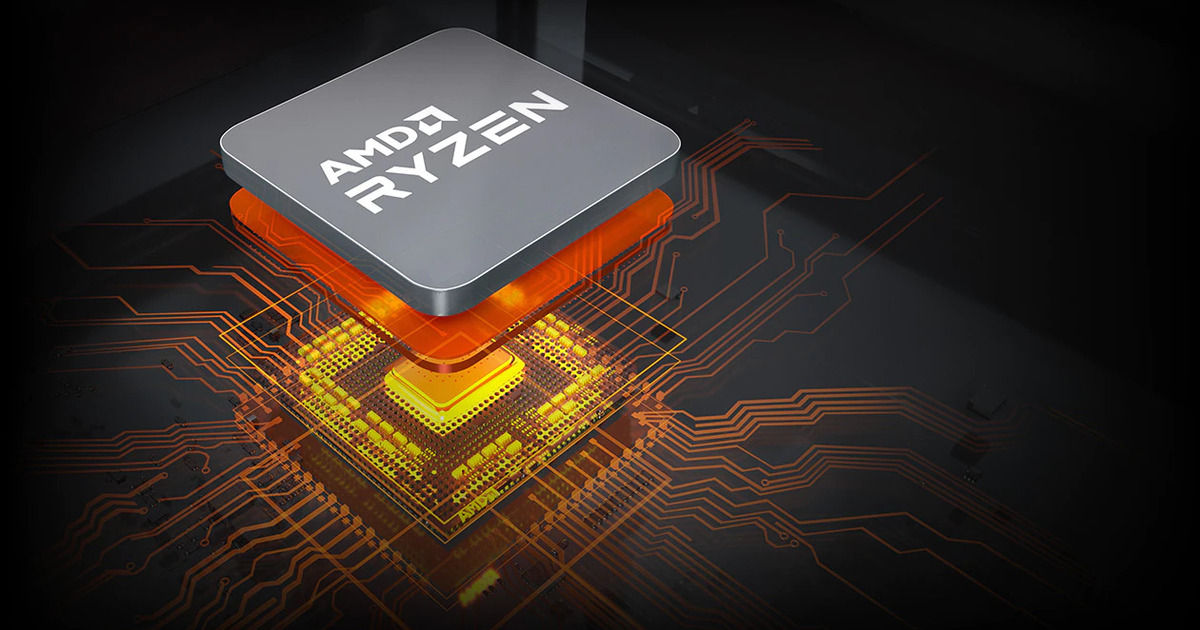 AMD is hard at work to prevent a chip shortage which the PC community has been seeing since 2020. The company had launched multiple Ryzen 5000 CPUs and Radeon RX 6000 GPUs in 2020, but due to chip shortage, the components couldn’t reach doors of all interested buyers. One of AMD’s partnering companies, Tongfu Microelectronics, has now confirmed that it is set to increase the production of upcoming AMD CPUs and GPUs to counter any further shortages in the supply chain.

Tongfu Microelectronics reported(via) a net income of 15.812 billion yuan in 2021, a 46.84 percent YoY growth. Further, Tongfu Microelectronics’ deputy general manager Xia Xin stated that TSMC continues to expand the output of the advanced processes and drives the growth of the company’s packaging and testing needs. 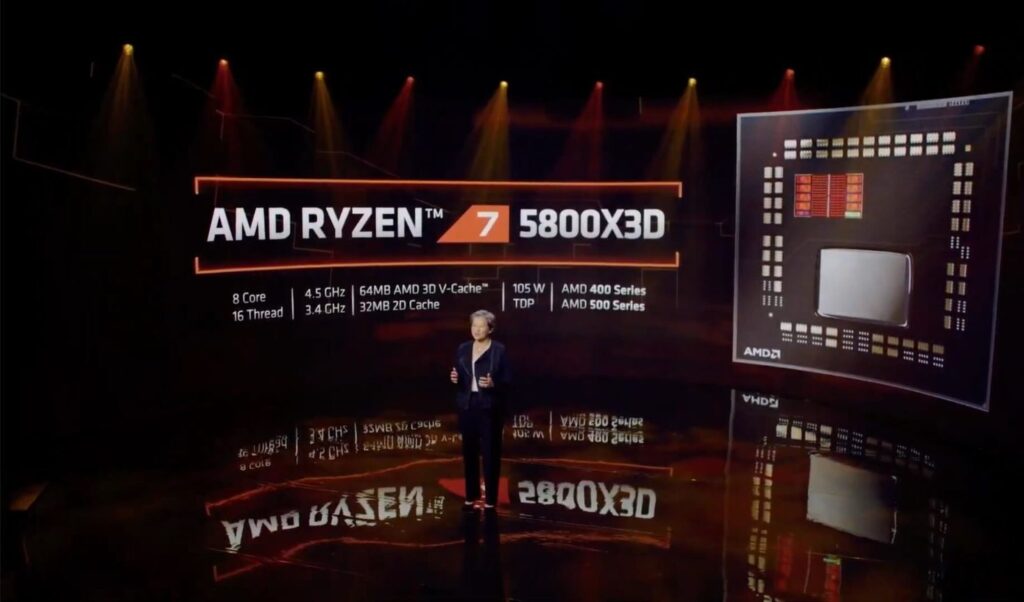 A painter will go into mass production later this month.🤫

The AMD 5nm Ryzen 7000 Zen 4 CPUs mass production news comes from a Twitter user, Greymon55, who suggests that the CPUs will hit the market sooner than anticipated.