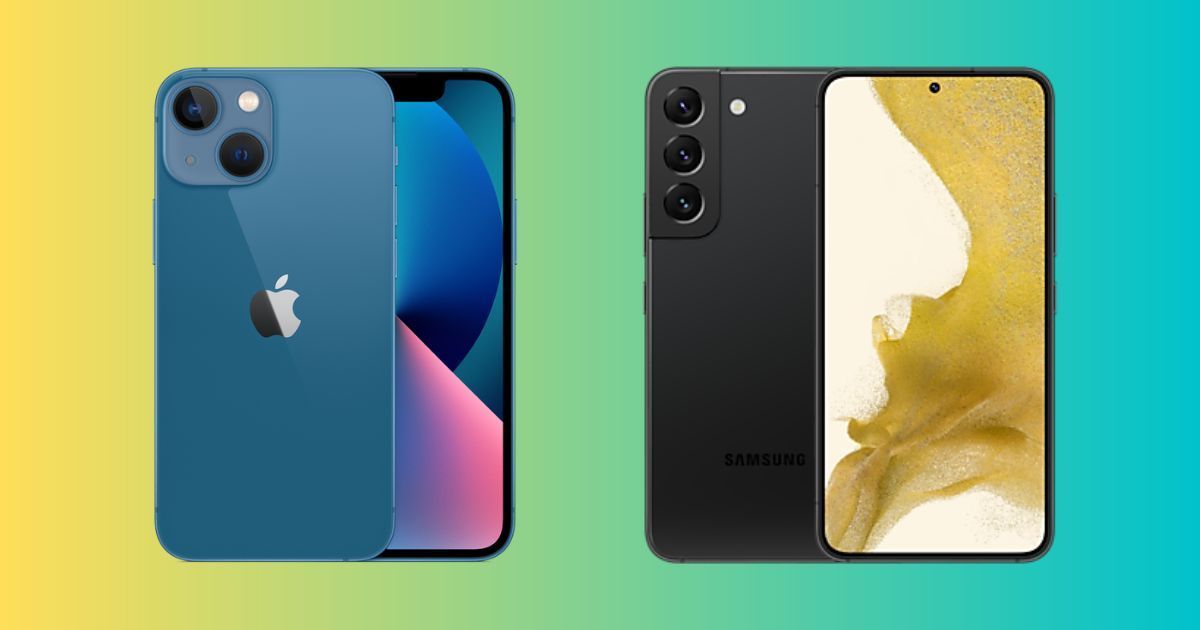 iPhones and Samsung phones in India are yet to get 5G support despite 5G services being launched in India on October 1st during the Indian Mobile Congress. Since the 5G launch in India, there has been a lot of uncertainty about when people will be able to start using 5G services in the country. To speed up the process, the government of India is pushing smartphone manufacturers like Apple, Samsung, and more to release OTA updates to enable 5G on their devices in India.

Soon after 5G services were launched in the country, Airtel and Reliance Jio said that they would make the service available for users in certain regions. While the services have started rolling out in several cities, users are not being able to use 5G on their smartphones since they don’t have the software support to start using 5G services yet. It must be noted that even if you have a 5G phone, an OTA update from the manufacturer will enable you to use 5G in India.

No 5G for even latest iPhone 14 series in India

Airtel has listed all the devices that have gotten support for 5G already. The website currently shows that Apple is yet to update software for all iPhone models from iPhone 12 to the iPhone 14 series. Another source told Reuters that Apple has been taking a lot of time to push 5G updates to iPhones. For Samsung as well, the update to roll out 5G on many of the smartphones is not ready. On the other hand, more than 36 models of China’s Xiaomi and Vivo were shown as ready to use with Airtel’s 5G services.

Concerned by this, top bureaucrats from India’s telecom and IT departments will chair a meeting on Wednesday for the early adoption of 5G, a report in Reuters has said. According to the report, the government is asking executives from brands like Apple, Samsung, Vivo, and Xiaomi to be present in the meeting. Executives from leading telecom operators like Airtel, Jio, and Vi will also be a part of the meeting, the report said. 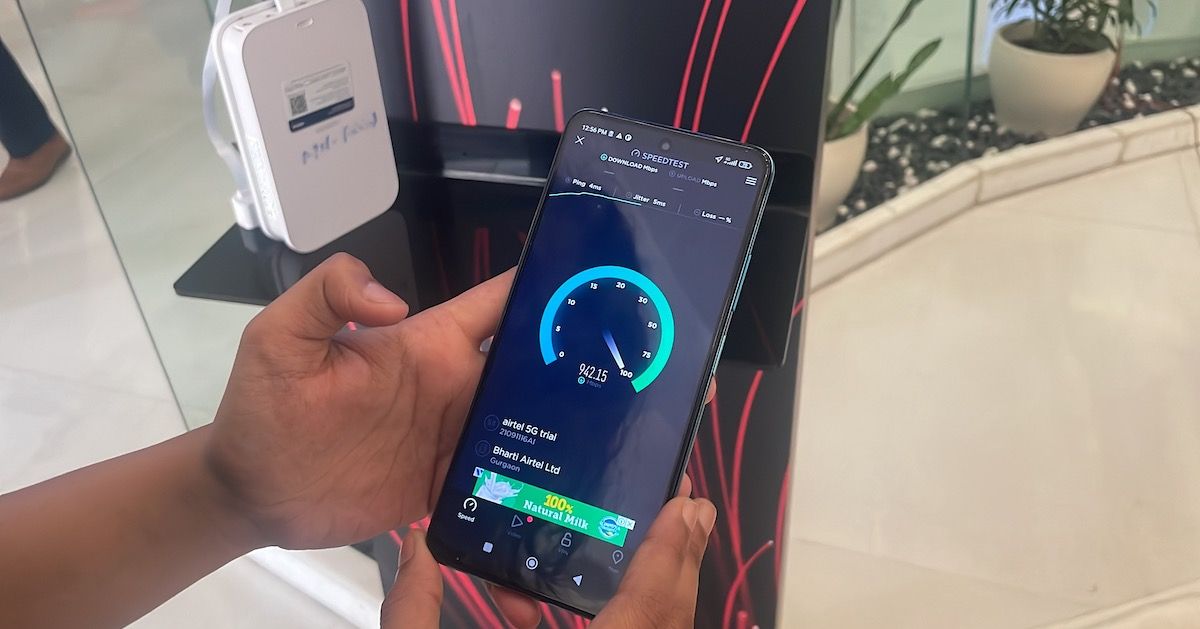 The Reuters report cites a source as saying that while telecom players and smartphone companies are holding discussions with each other for the roll out of 5G services, ironing out the compatibility issues between the specific 5G technology of telecom companies in India and phone software is taking time.

Prime Minister Narendra Modi launched 5G services in India on October 1st, during the first day of the Indian Mobile Congress (IMC) 2022. Airtel announced the launch of its 5G services on the same day, while Reliance Jio launched its 5G services a few days later.