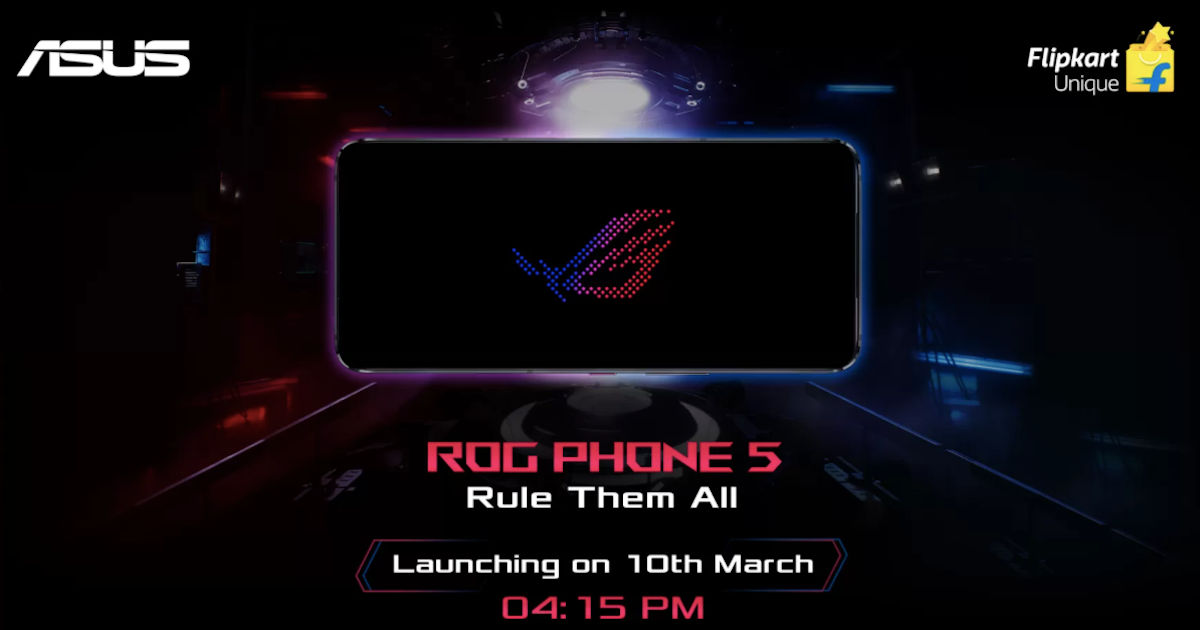 ASUS ROG Phone 5 launch in India is set for March 10th, which is the same date as the global debut. The upcoming gaming smartphone will bring a ridiculous set of specifications, including a whopping 18GB of RAM if a recent Geekbench listing is anything to go by. Ahead of the launch event, the ASUS ROG Phone 5 with model number ASUS_I005D has now appeared on the Bluetooth SIG certification. A few more region-specific model numbers have also been spotted as well. While the Bluetooth SIG website does not reveal any key ASUS ROG Phone 5 specifications, it does mention the support for Bluetooth 5.2. 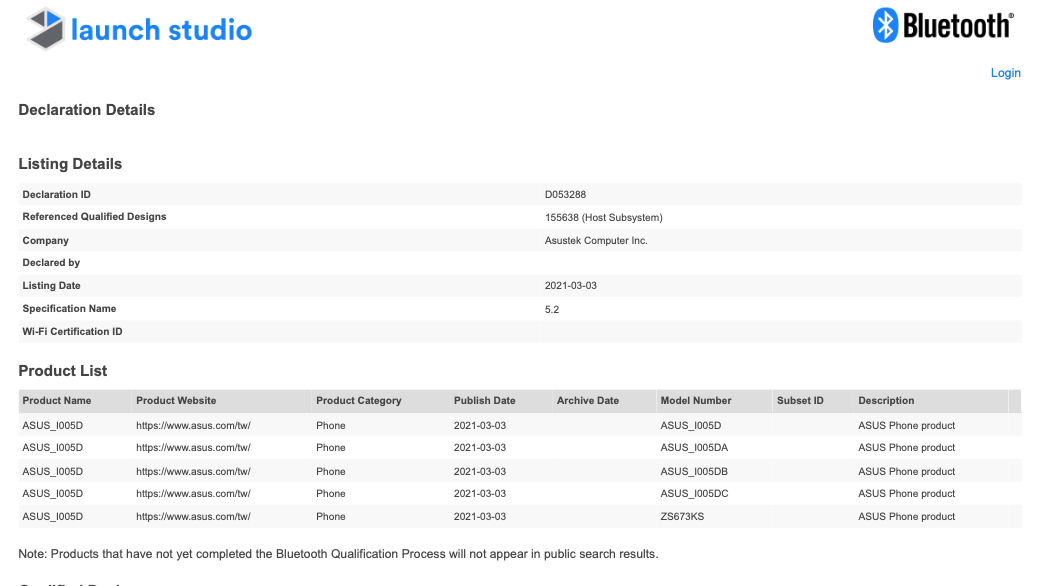 The ASUS ROG Phone 5 Bluetooth SIG certification comes just a few days ahead of the official launch on March 10th. The gaming smartphone will come with Bluetooth 5.2 and other high-end specifications.

The ASUS ROG Phone 5 will be powered by the Qualcomm Snapdragon 888 chipset paired with up to 18GB of RAM. This could be the most powerful gaming phone yet going by the leaked specs. The smartphone is also expected to come with an OLED display with a 165Hz refresh rate. To recall, the ROG Phone 3 was launched with a 144Hz OLED display. Additionally, the ASUS ROG Phone 5 may pack a 6,000mAh battery and support 65W fast charging.

ASUS ROG Phone 5 India launch has been teased on Flipkart and the phone will go on sale on the e-commerce platform. The company is also rumoured to launch the ASUS ROG Phone 5 Strix Edition, which will be powered by the Snapdragon 870 chipset. The ASUS ROG Phone 5 price in India and the sale date will be revealed on March 10th.