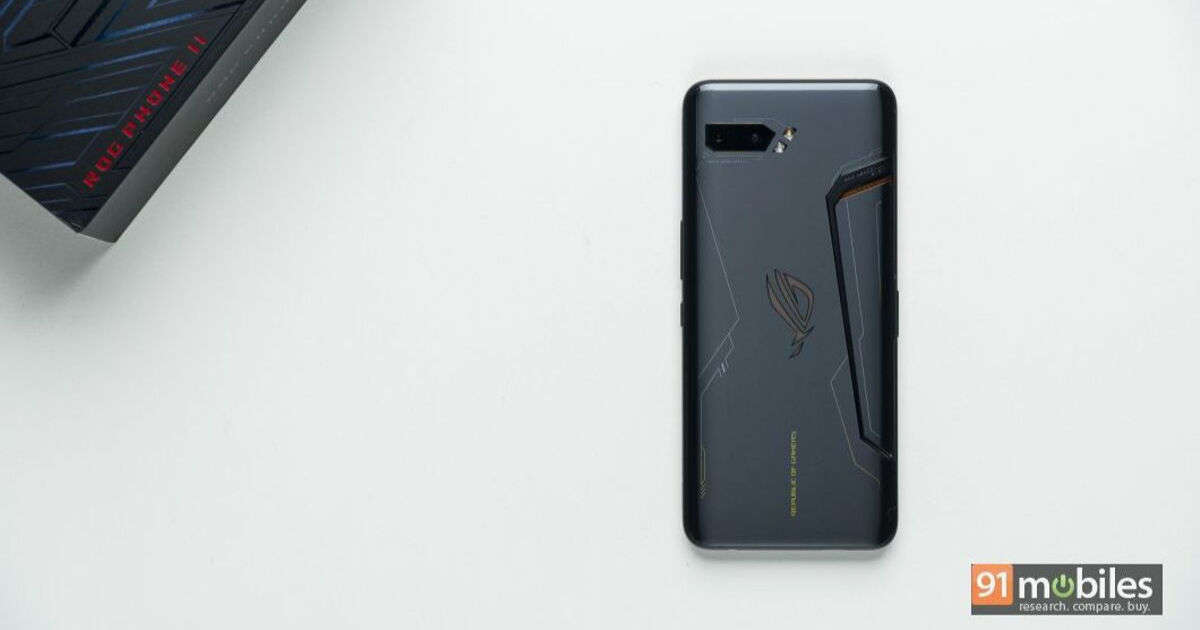 The ASUS ROG Phone 5 India launch date is set for March 10th. Previous leaks have told us quite a bit about the smartphone, but a lot still remains shrouded in mystery. A new ASUS ROG Phone 5 Geekbench listing (spotted by MySmartPrice) tells us that it could be the world’s first-ever smartphone to feature 18GB of RAM. Whether or not it will use the Xiaomi Mi 11’s improved LPDDR5 RAM remains to be seen. Although the listing doesn’t explicitly mention it, we can expect this particular ASUS ROG Phone 5 variant to come with 512GB of storage. The listing also reconfirms what we knew about the smartphone, like its chipset, and Android version. 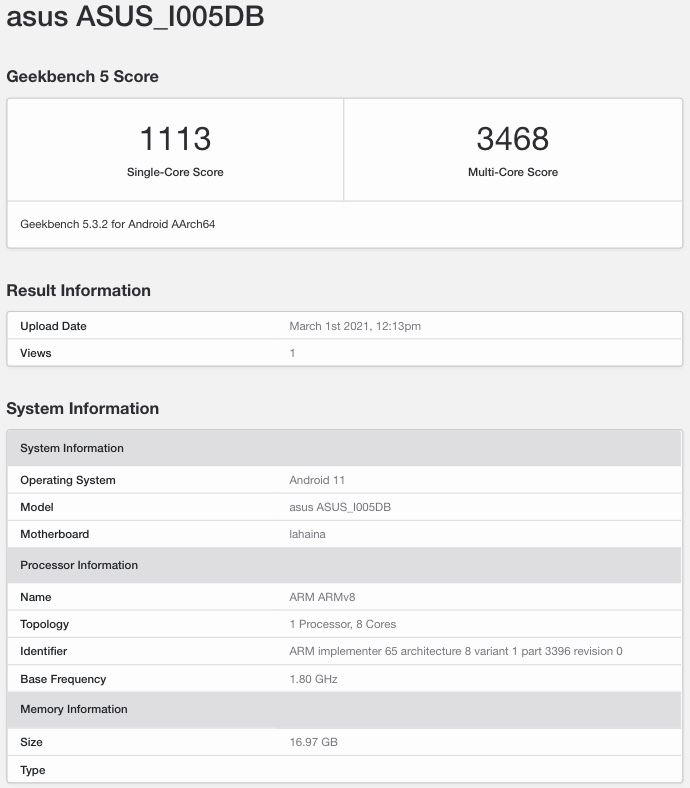 We’ve known for quite some time that the ASUS ROG Phone 5 will run a Qualcomm Snapdragon 888 5G chipset. We discovered earlier that it could pack a 6,000mAh battery dual-cell battery that supports 65W fast-charging. Leaked renders and live images have told us that it will feature three rear cameras arranged horizontally. We don’t know much about its cameras, but we’re probably looking at a typical wide-angle plus ultra-wide-angle plus telephoto lens setup. Then again, gamers aren’t exactly looking for stellar camera performance while choosing a gaming smartphone.

Nubia’s Red Magic 5 gaming smartphone is will be launched soon with an OLED screen that refreshes at 165Hz. We can expect the ASUS ROG Phone 5 to use a similar, if not identical panel. The last-generation ASUS ROG Phone 3 came with a 144Hz OLED screen, and it is unlikely that ASUS will recycle that on the new model. There appear to be a dedicated button, to activate “gaming mode” as well. It is rumoured to come with a customizable dot-matrix screen on the back, too. 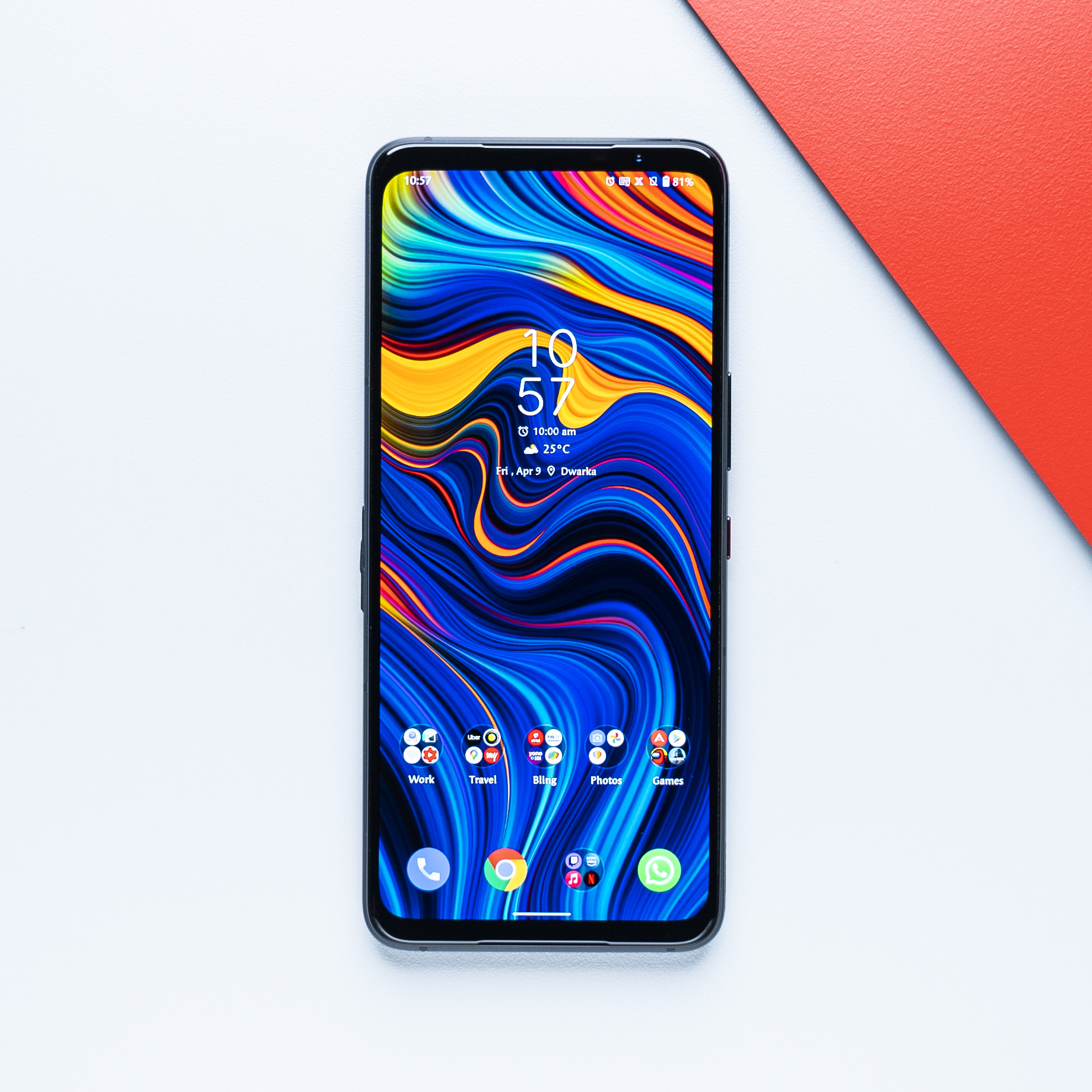 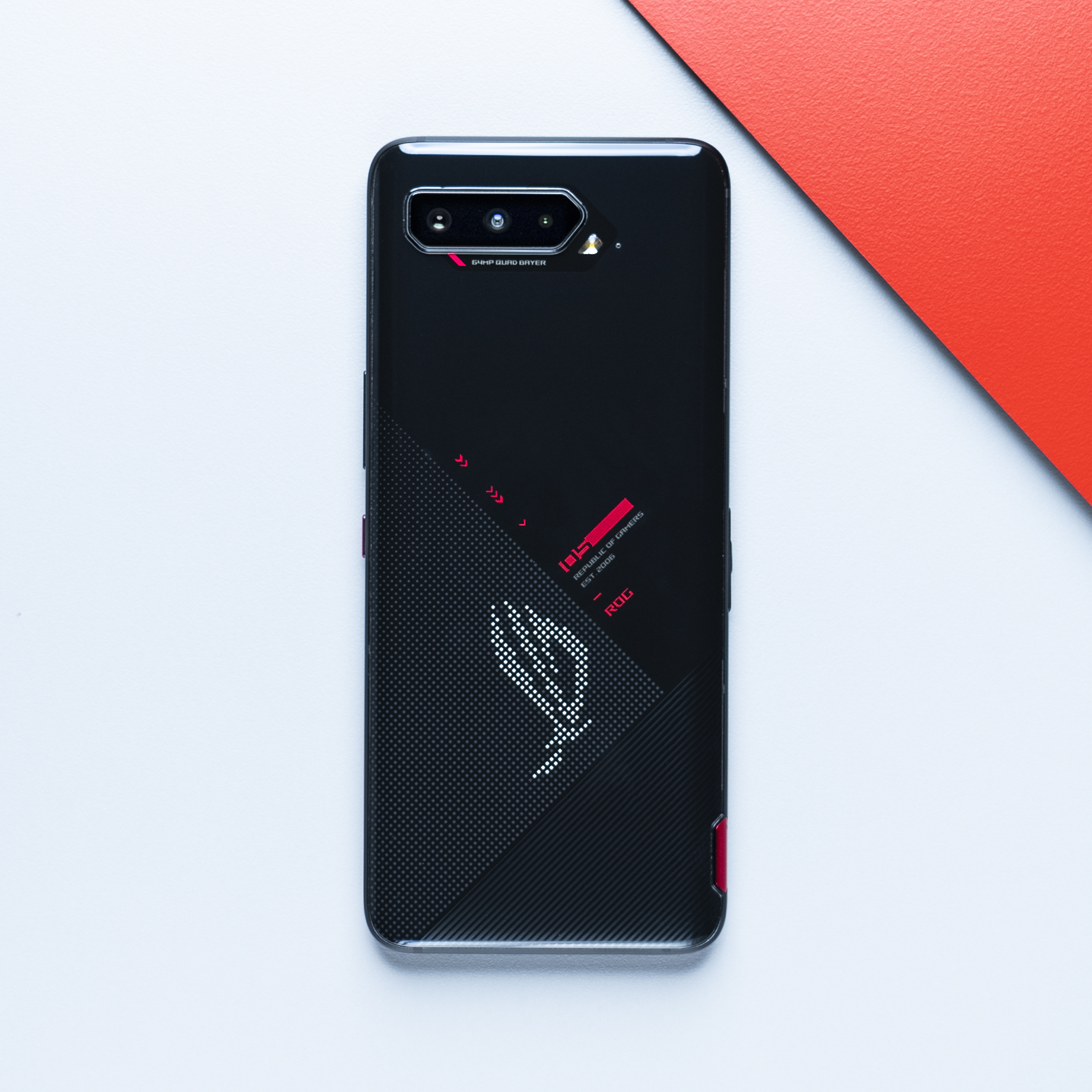 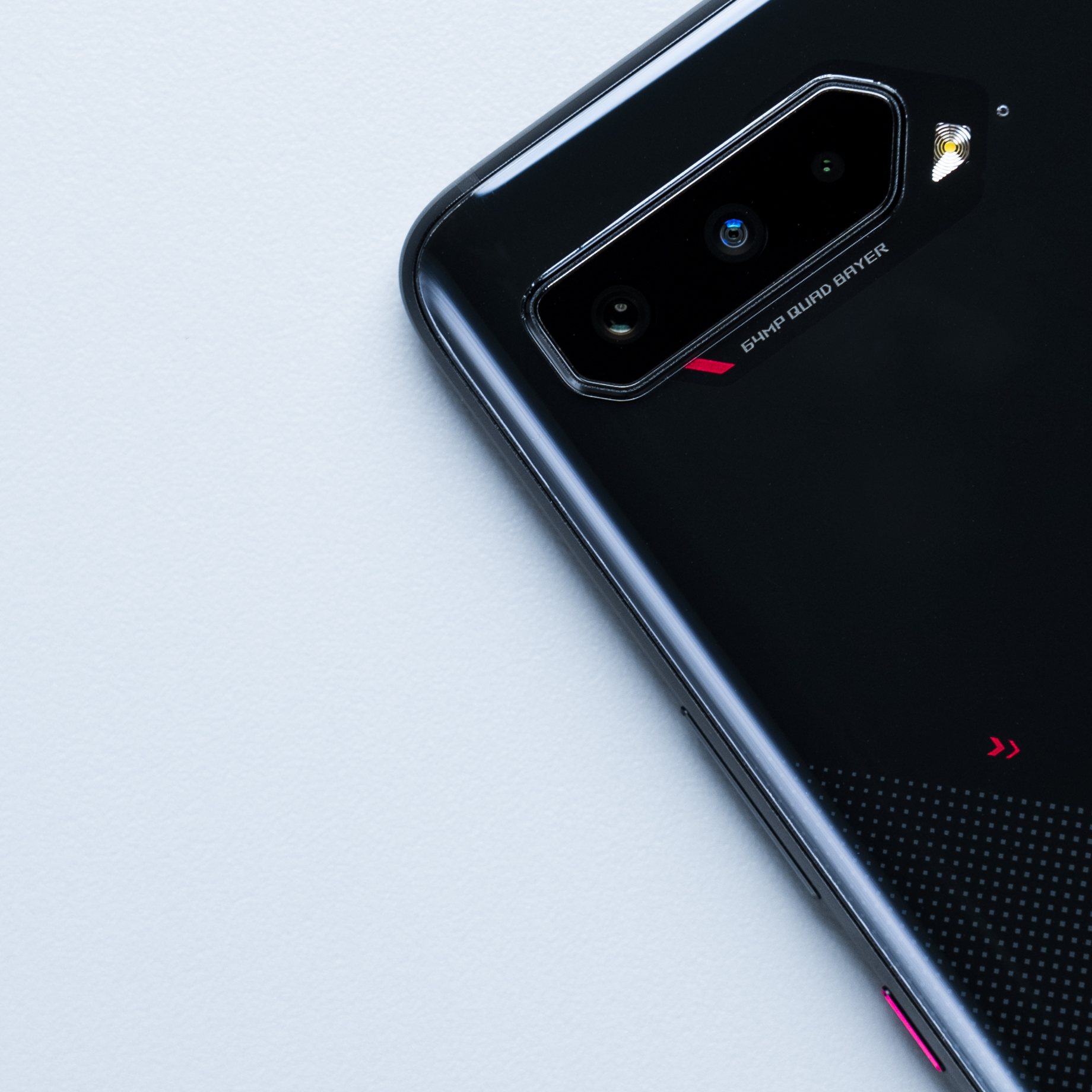 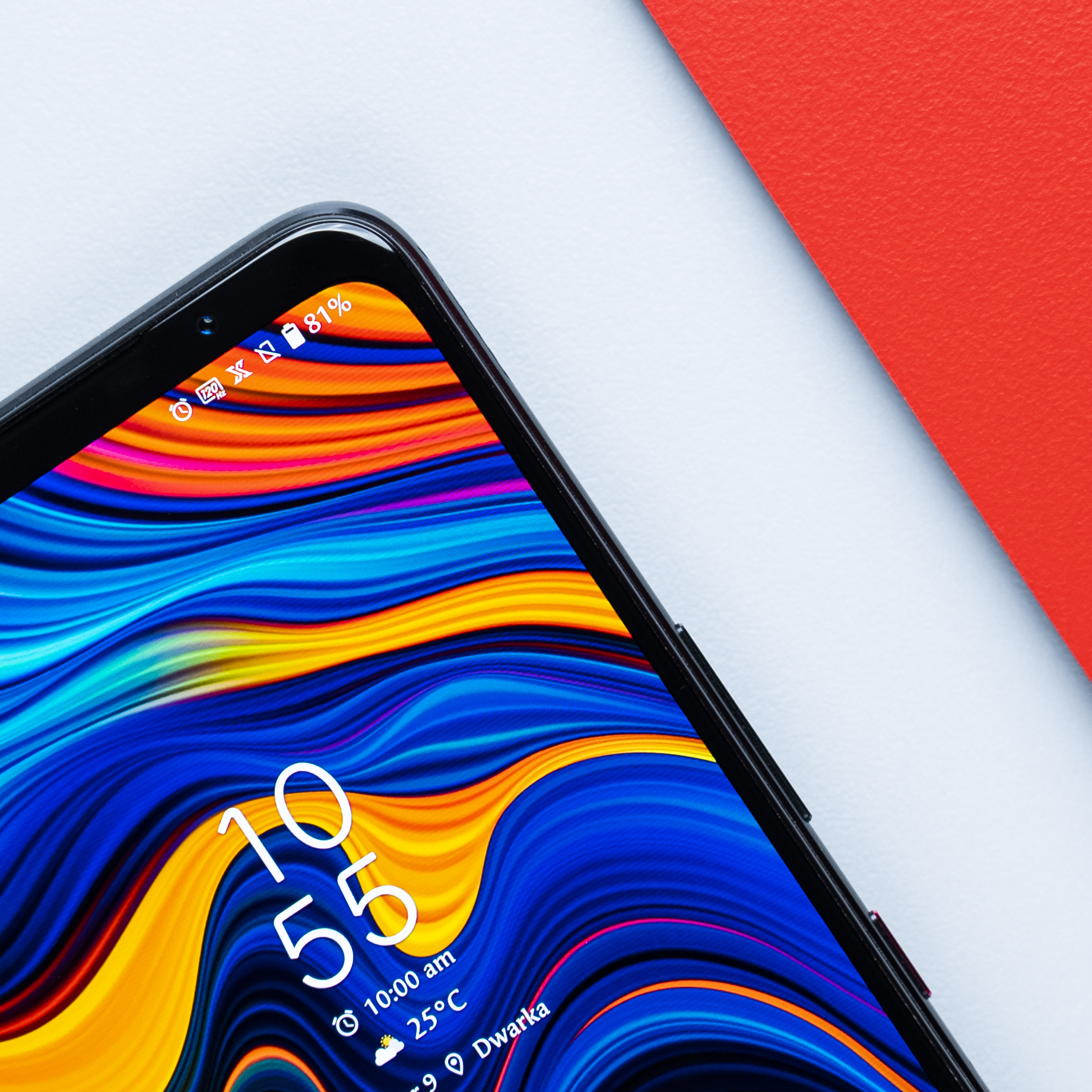 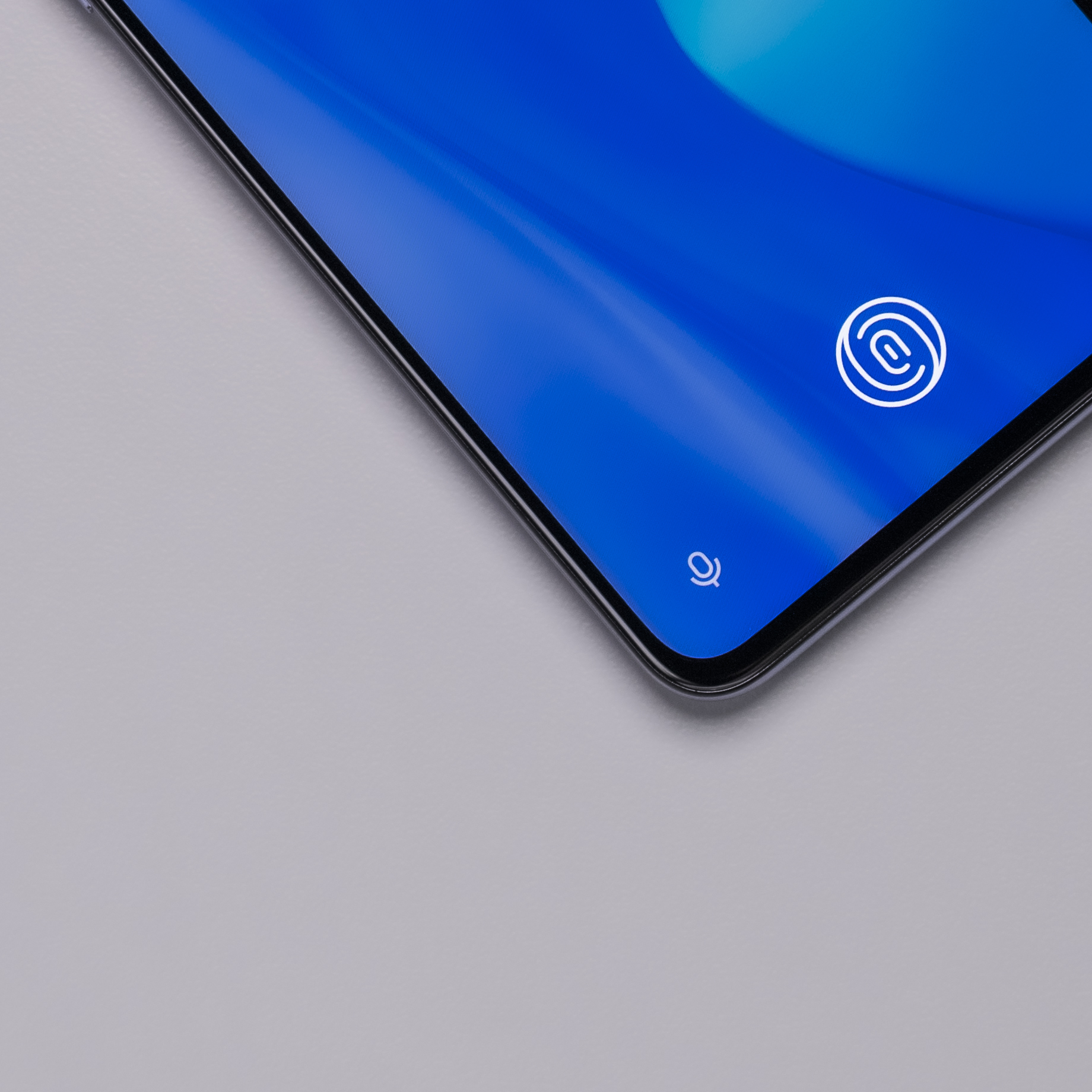 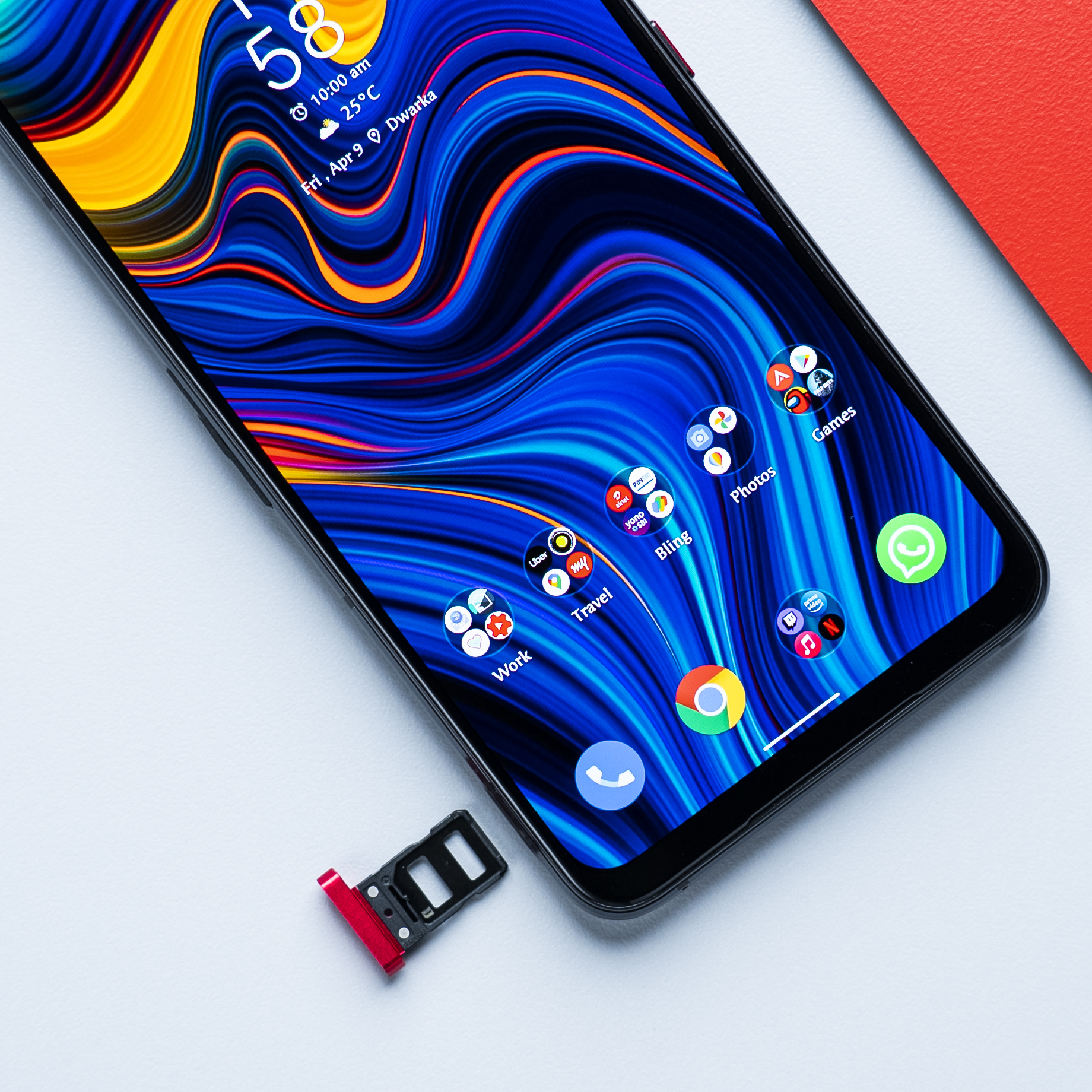 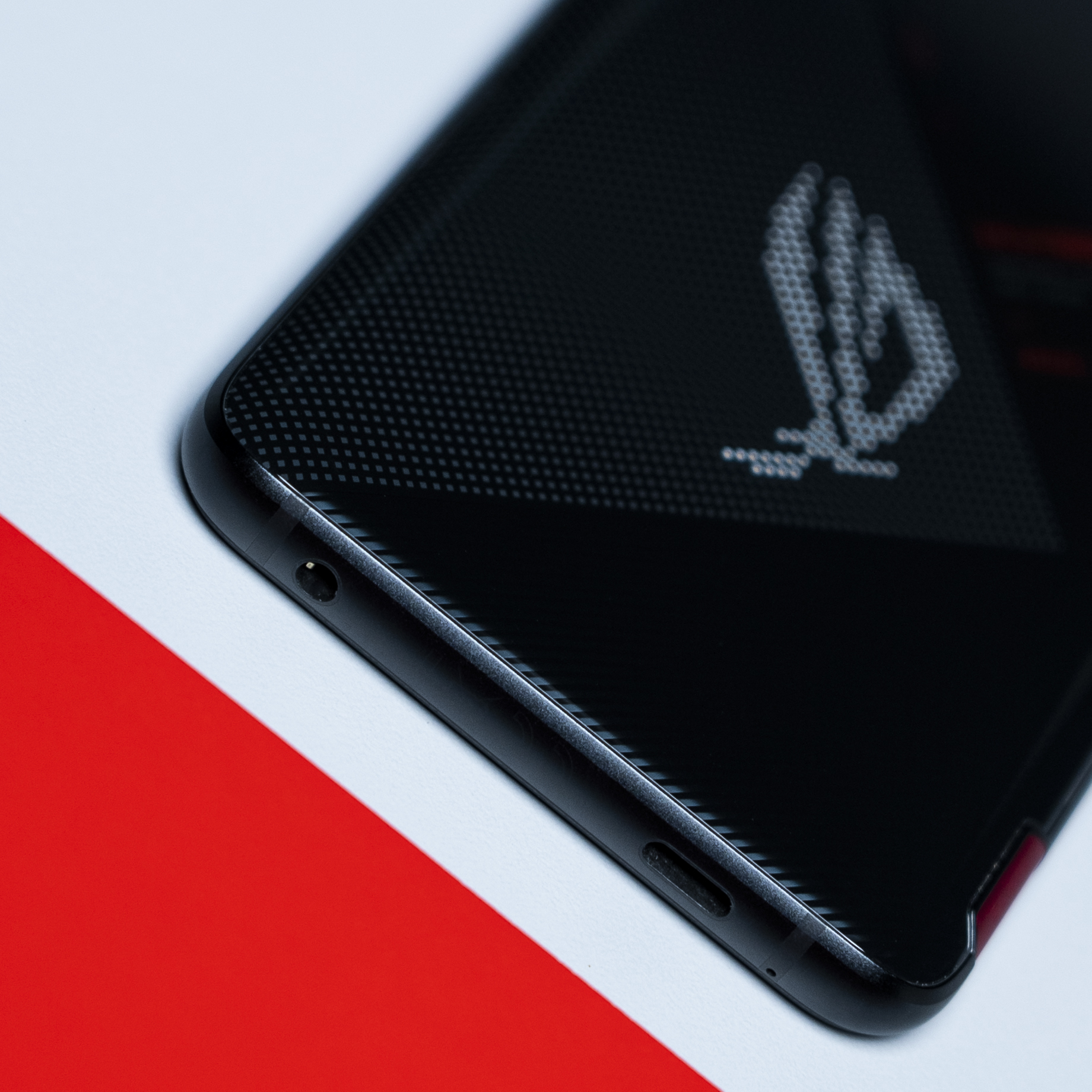 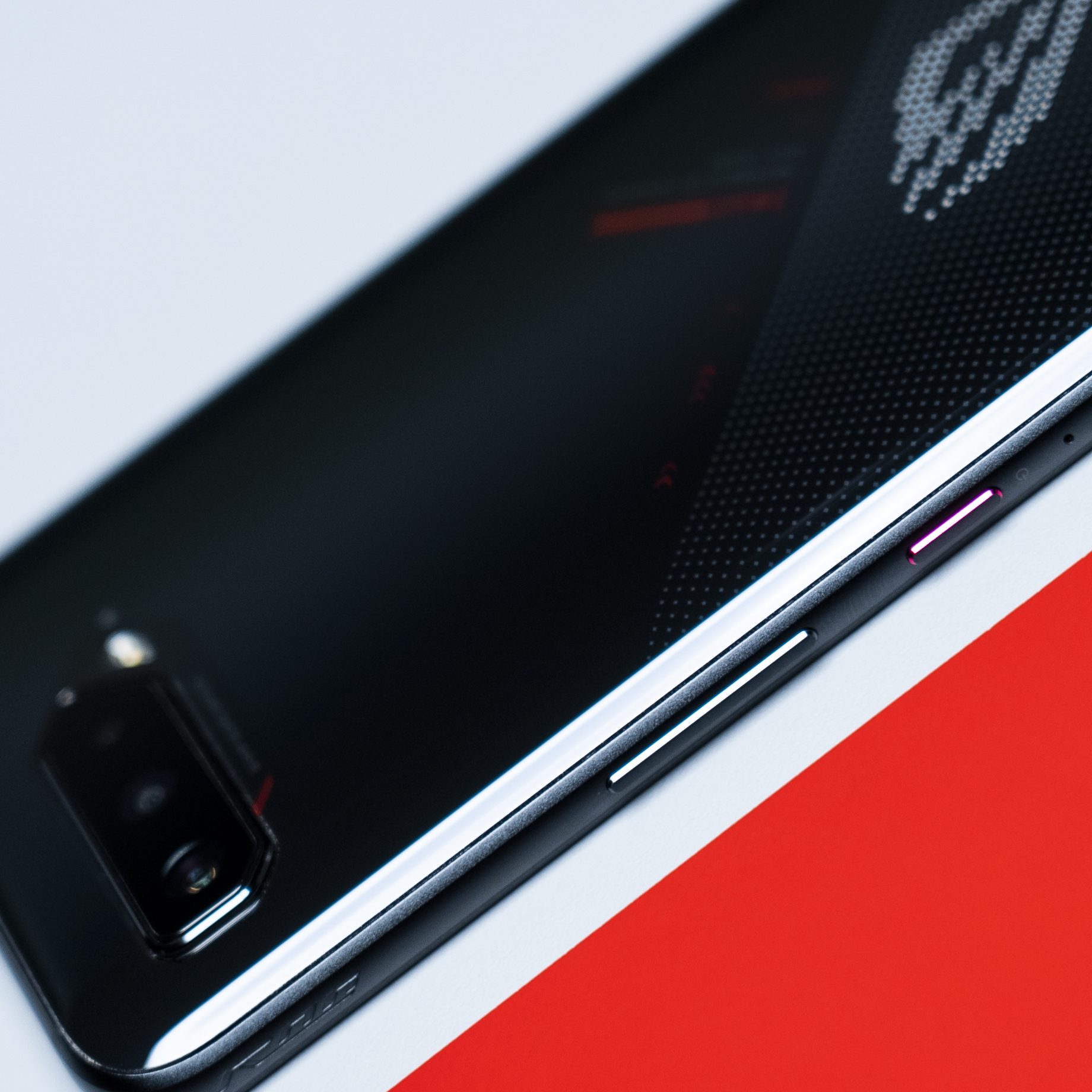 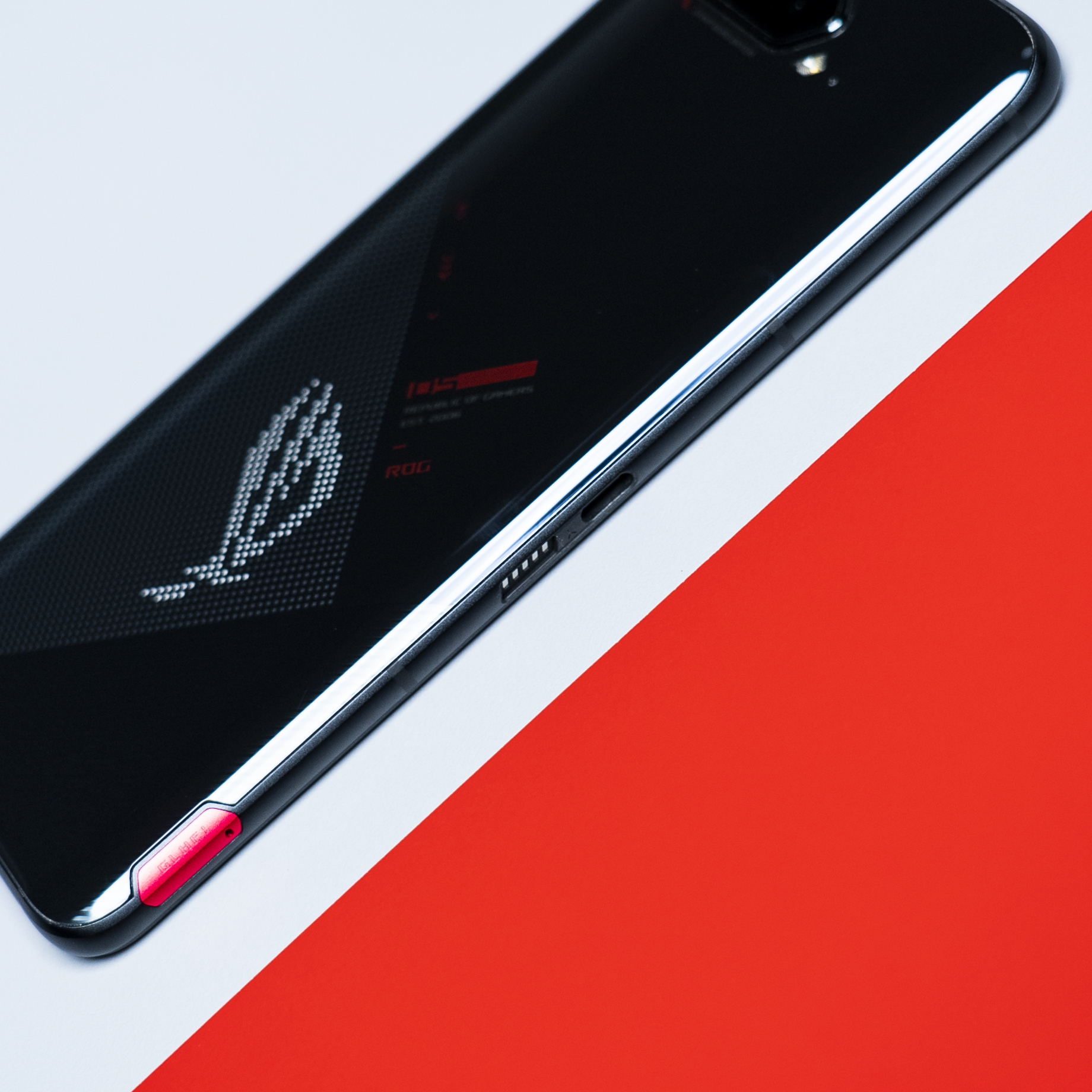 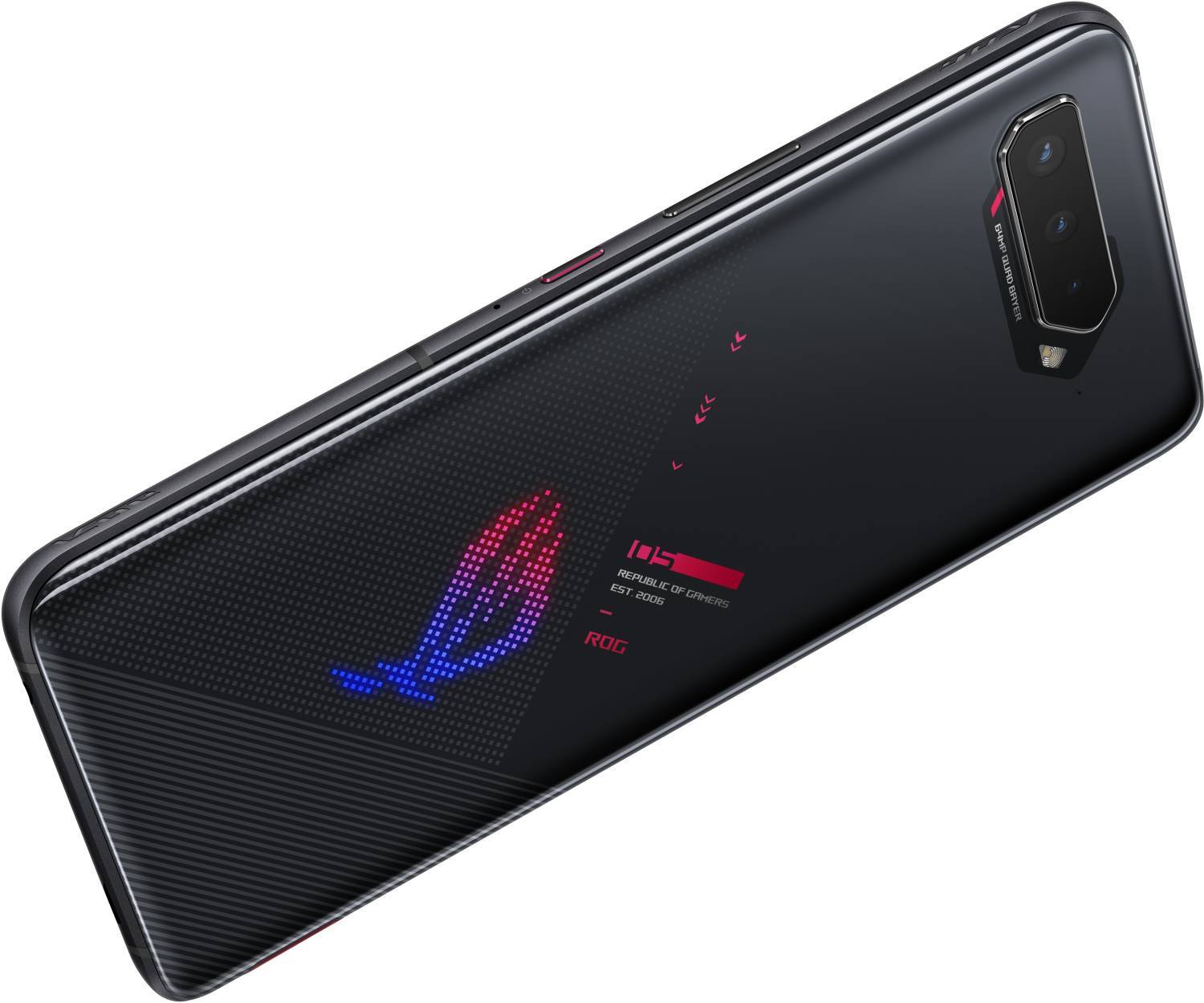 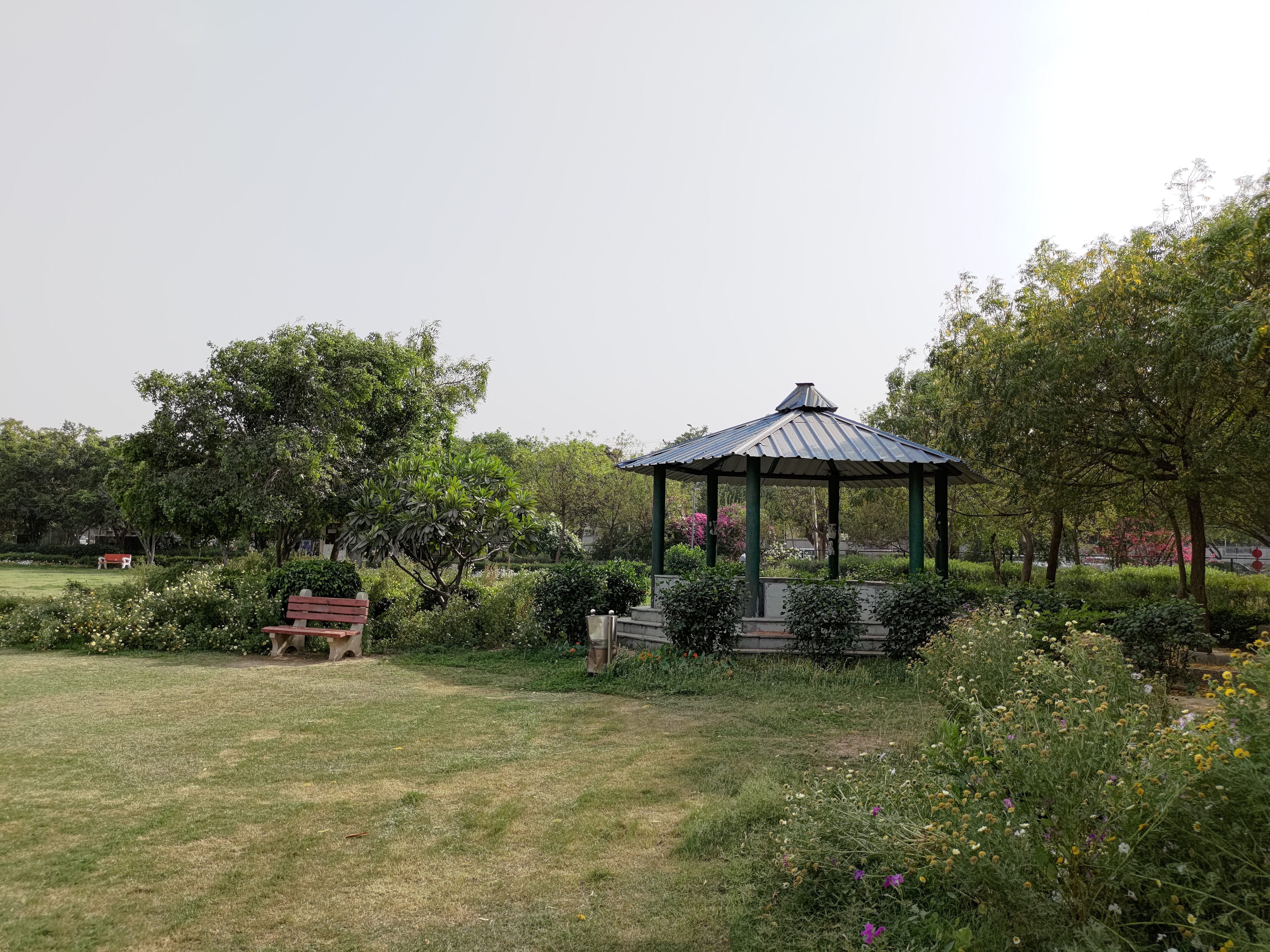 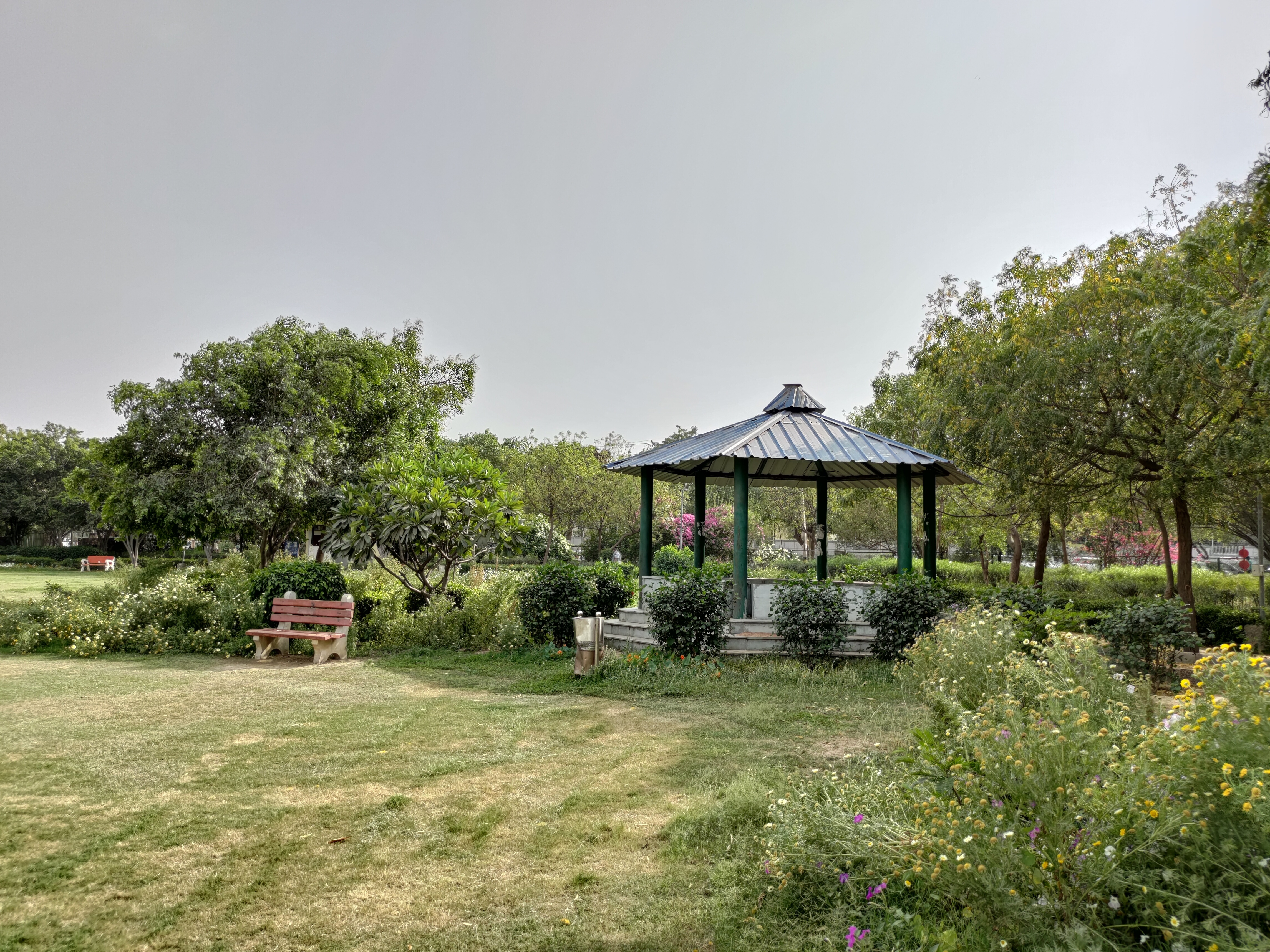 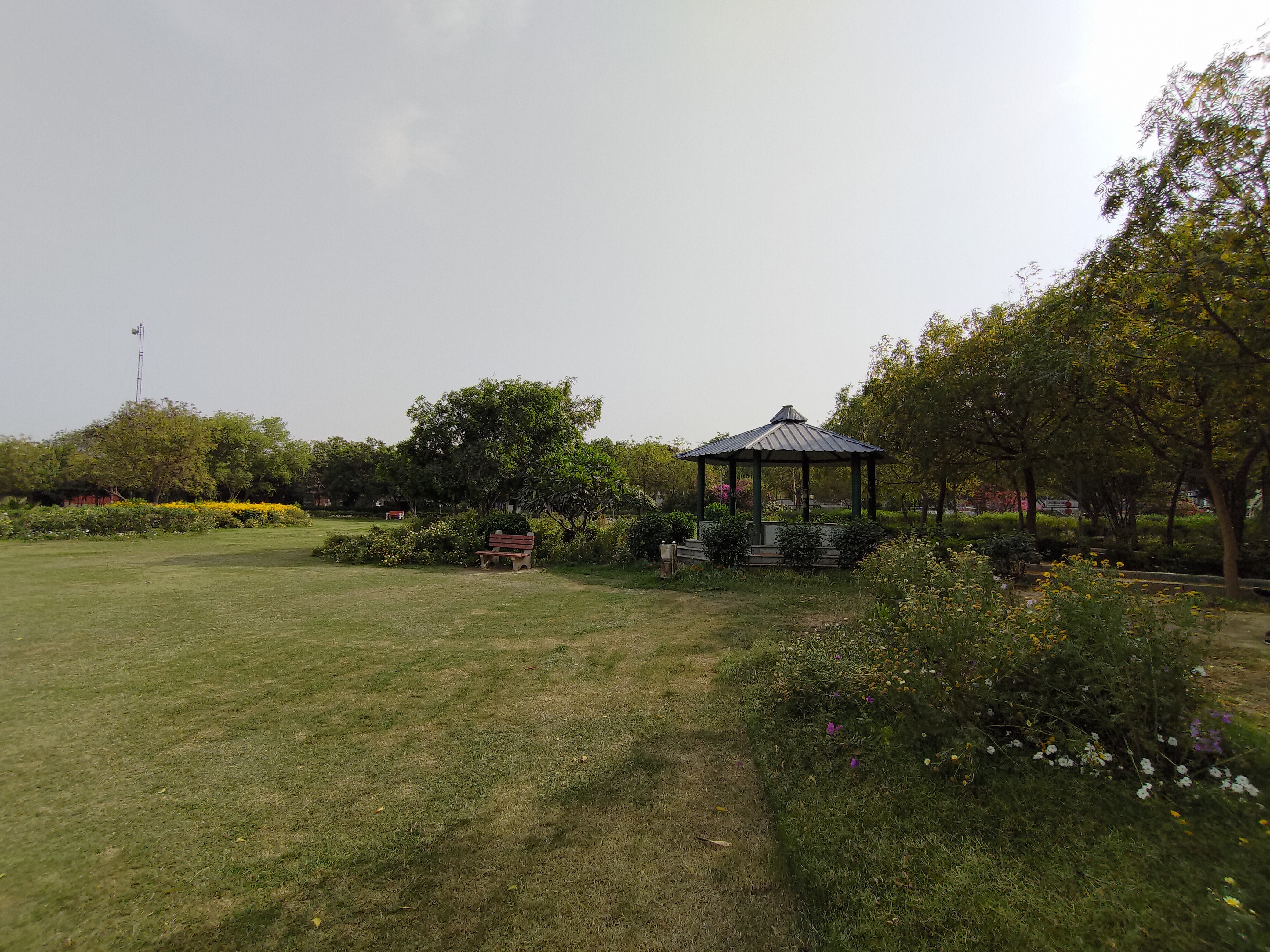 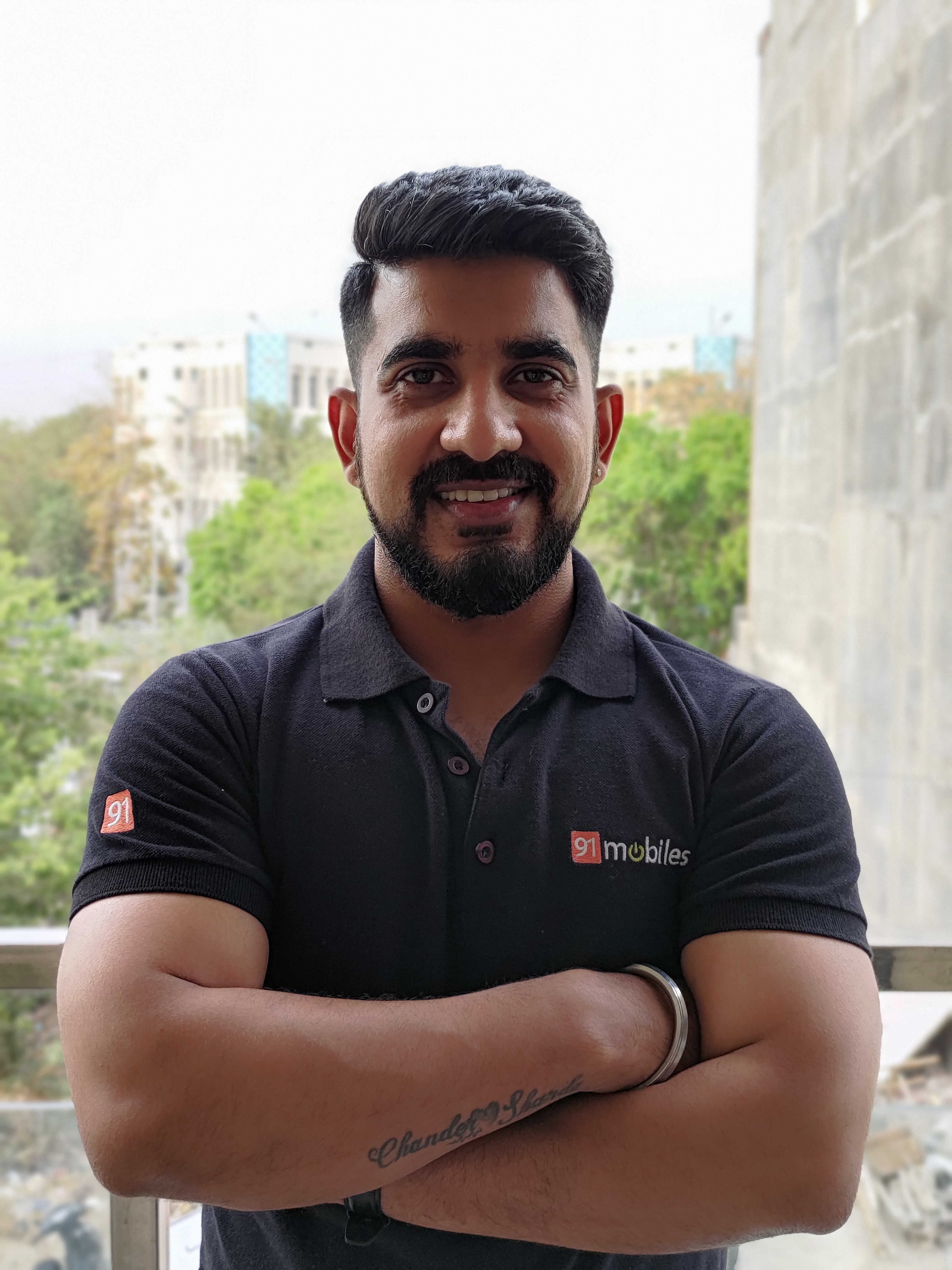 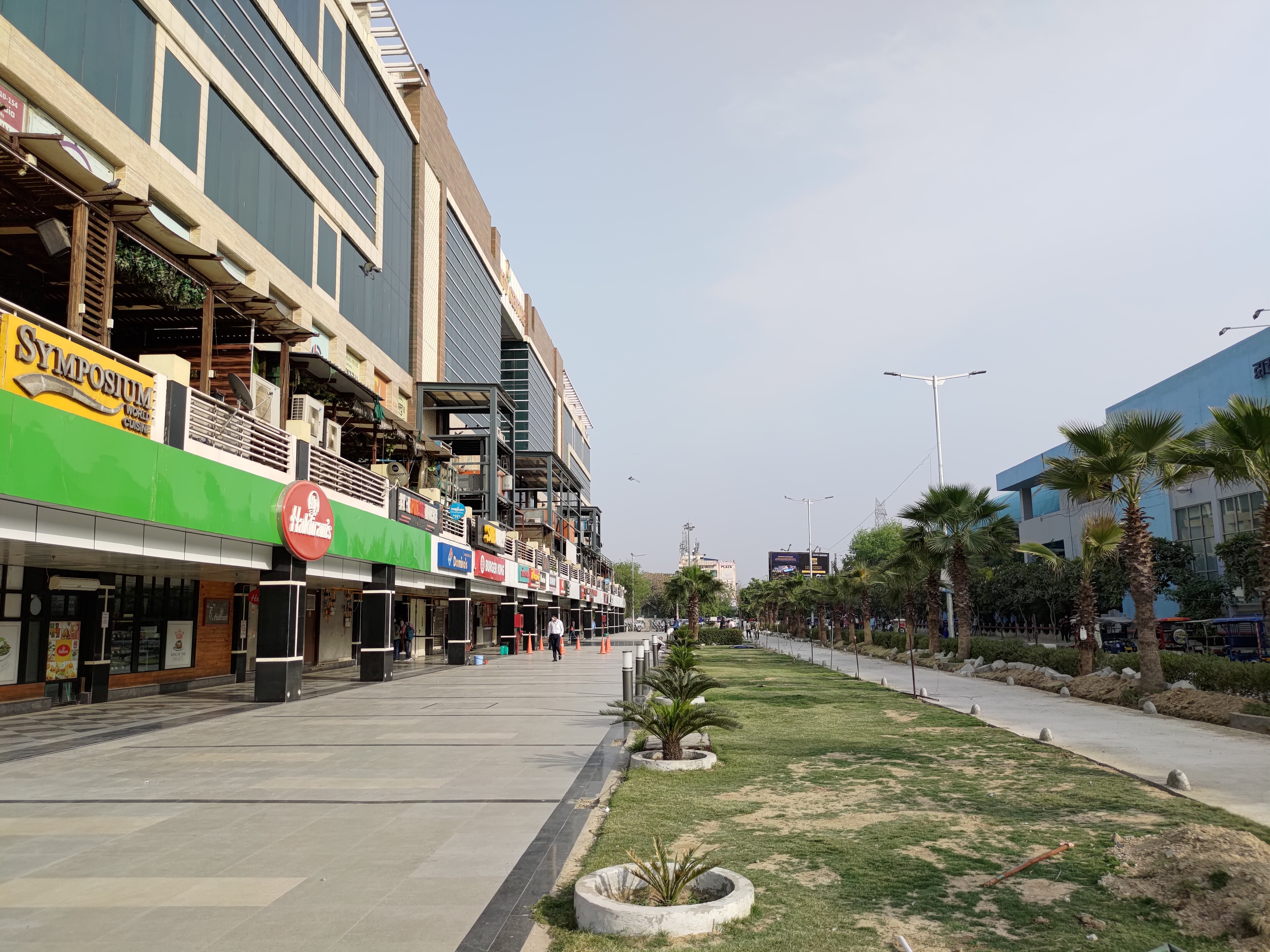 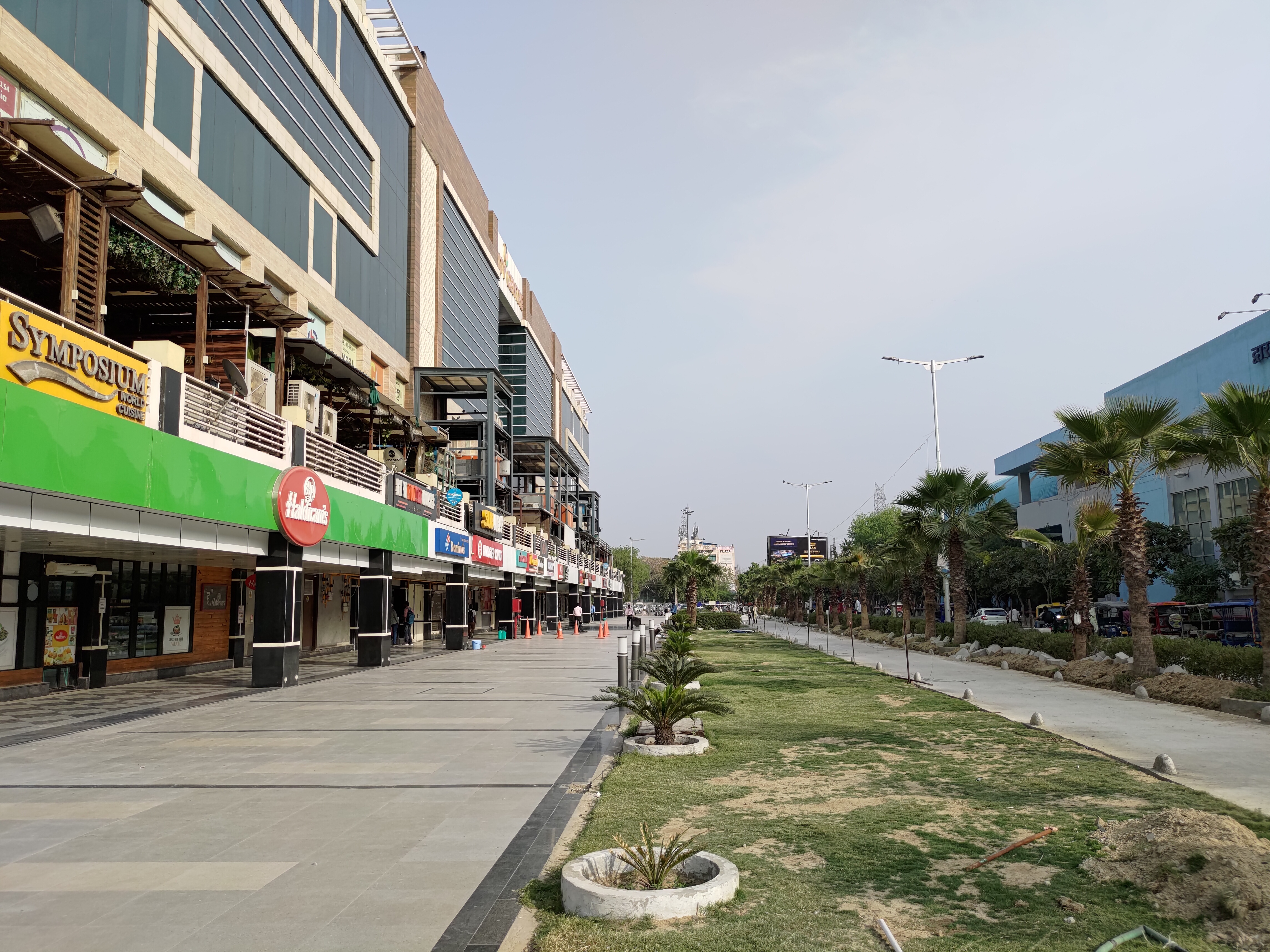 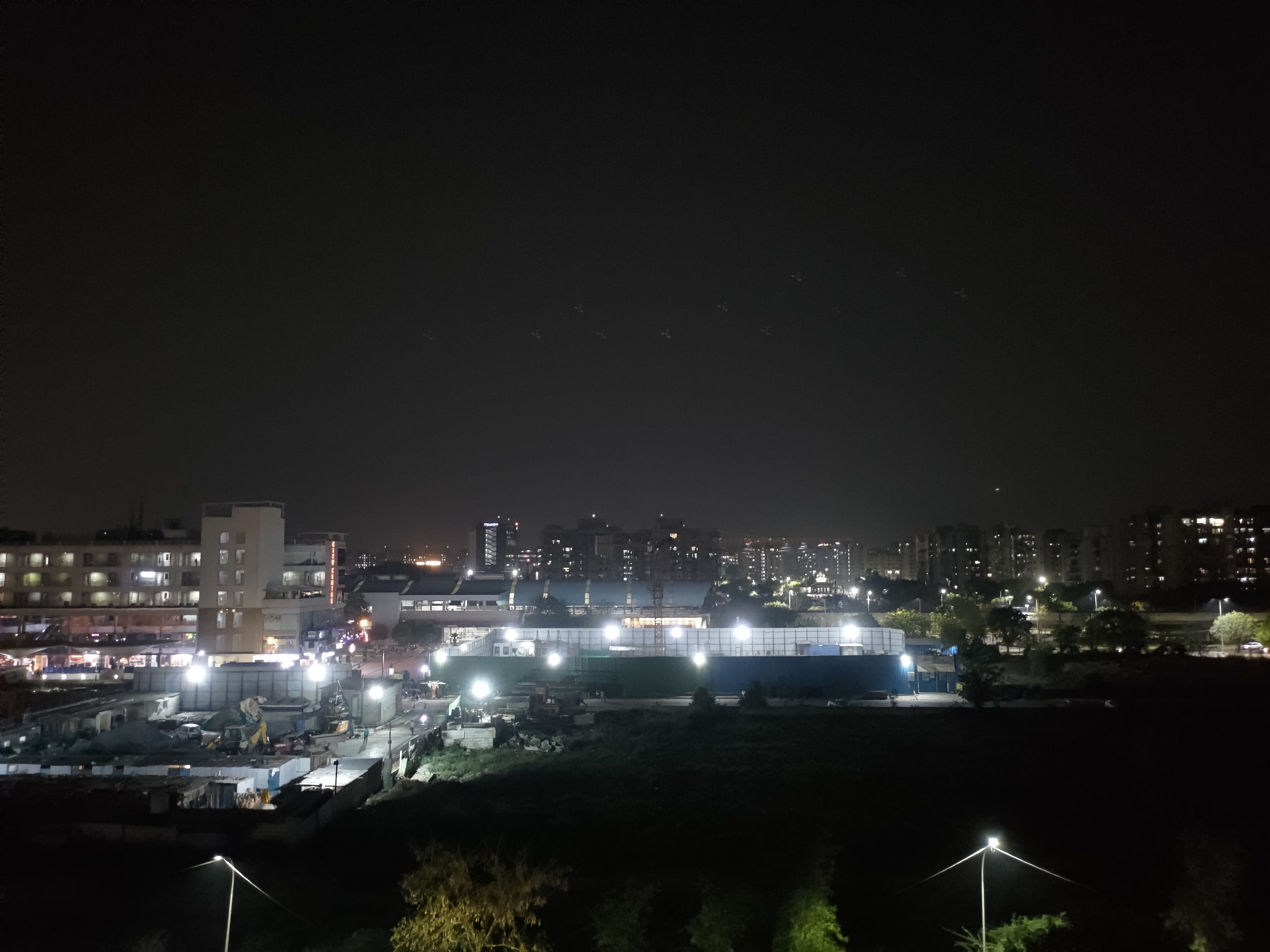 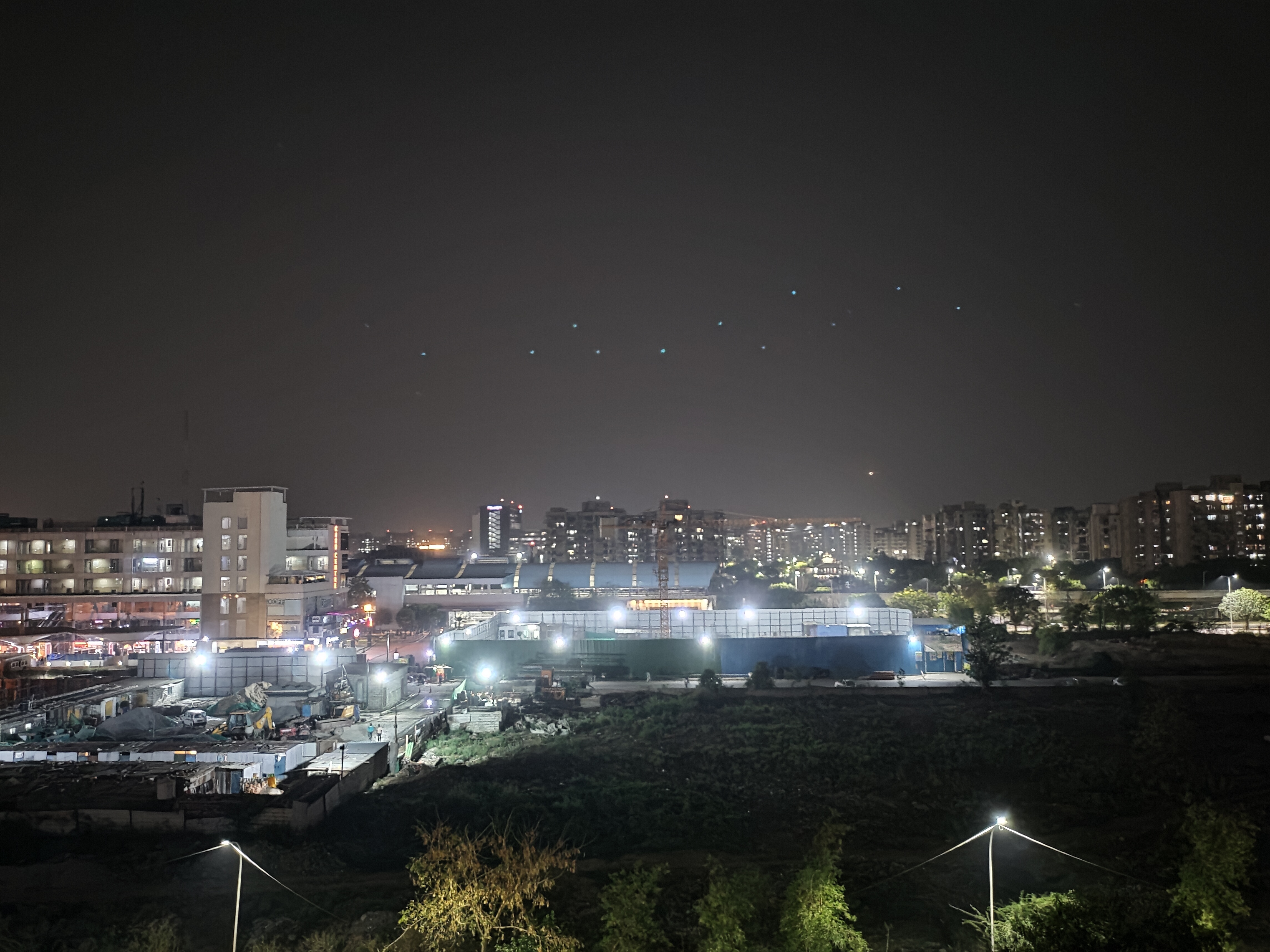 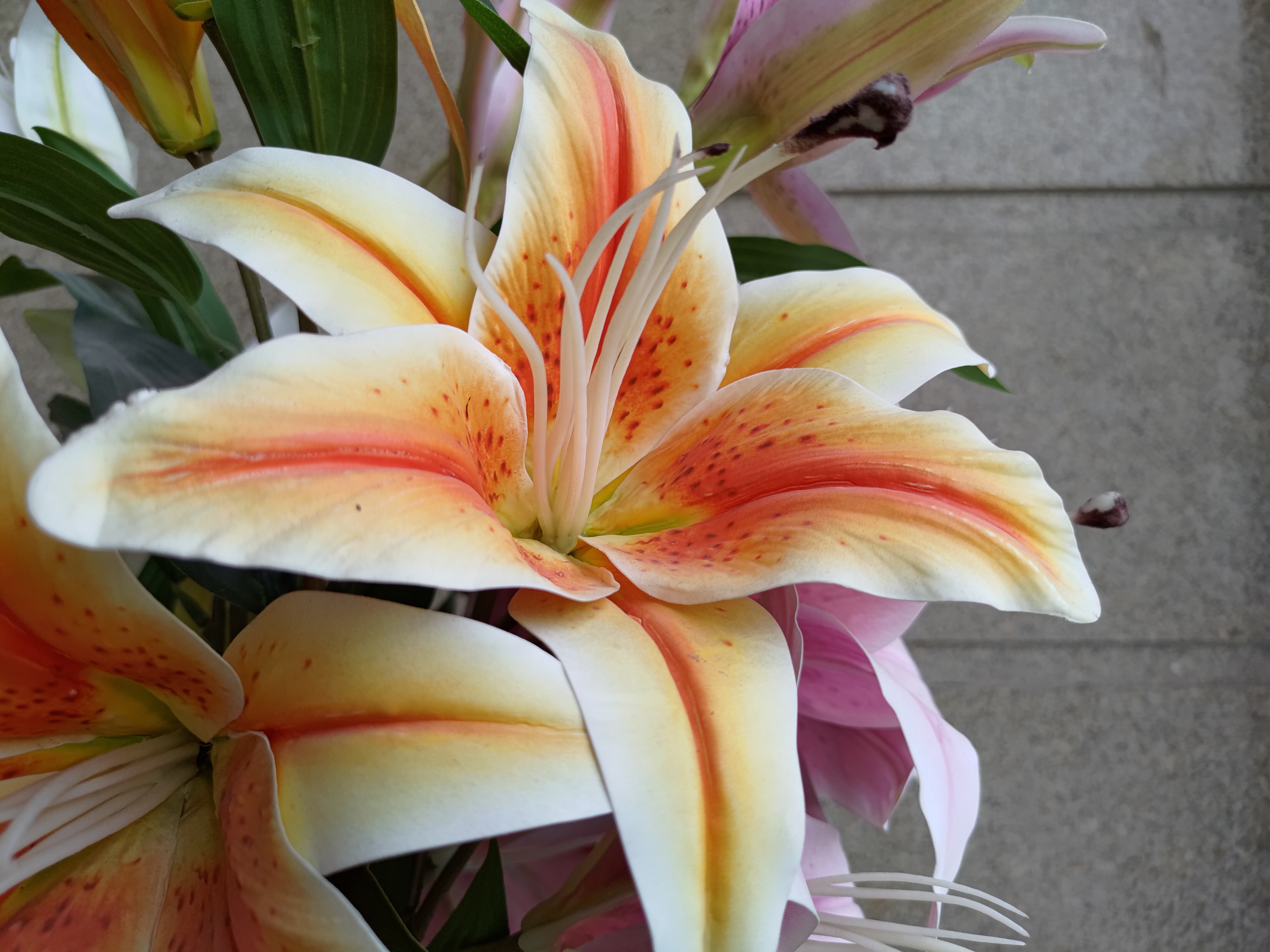 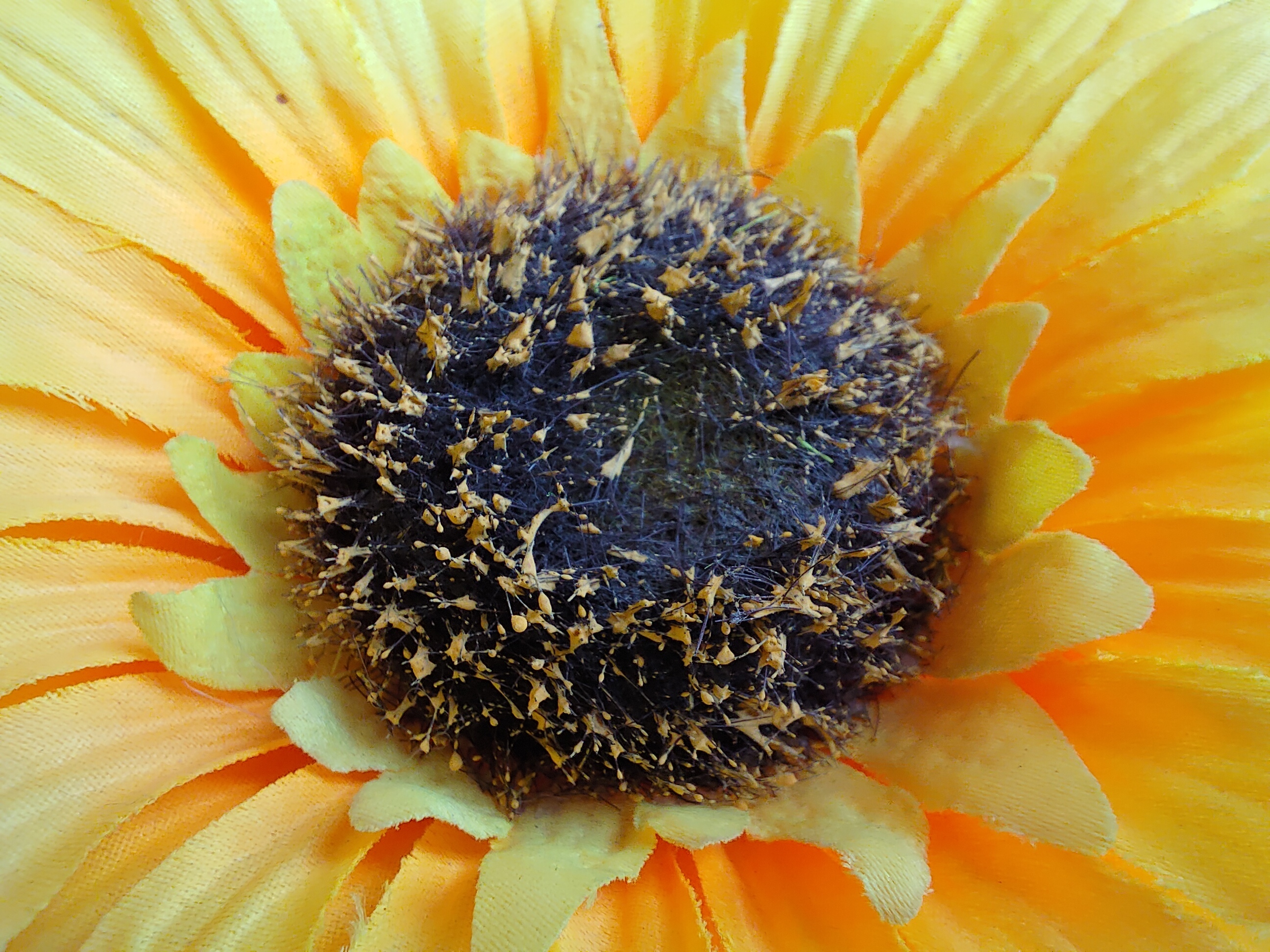 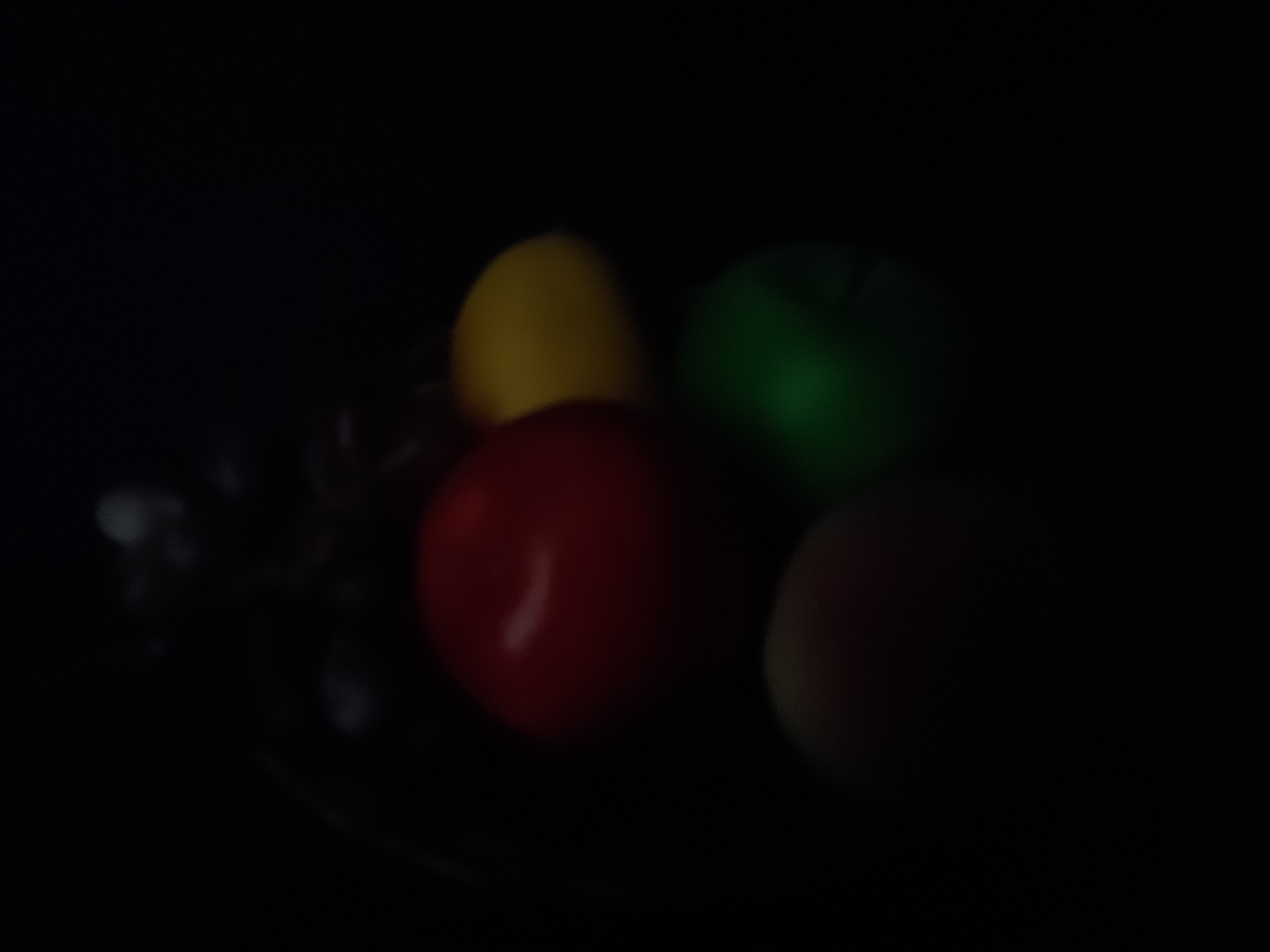 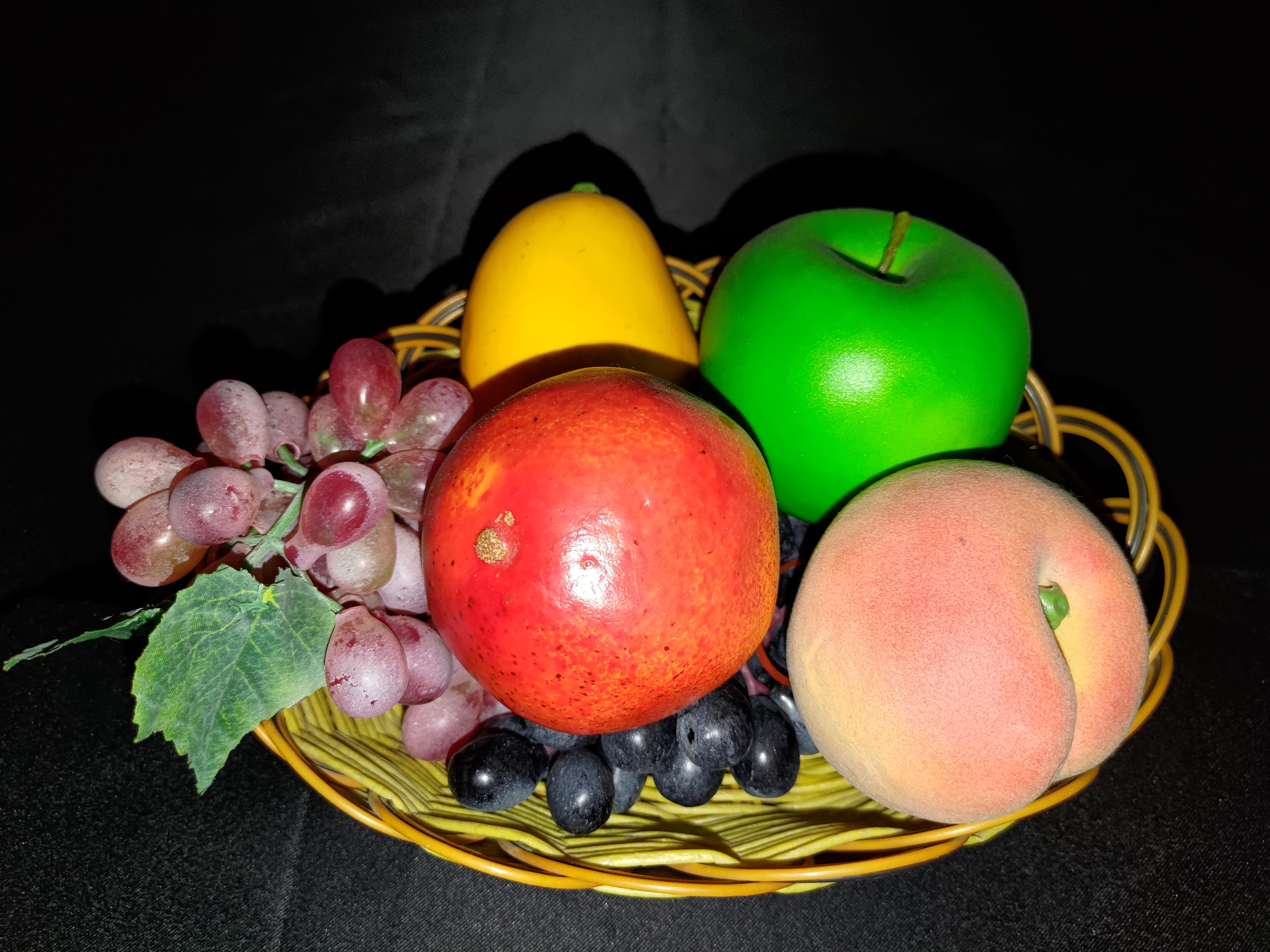 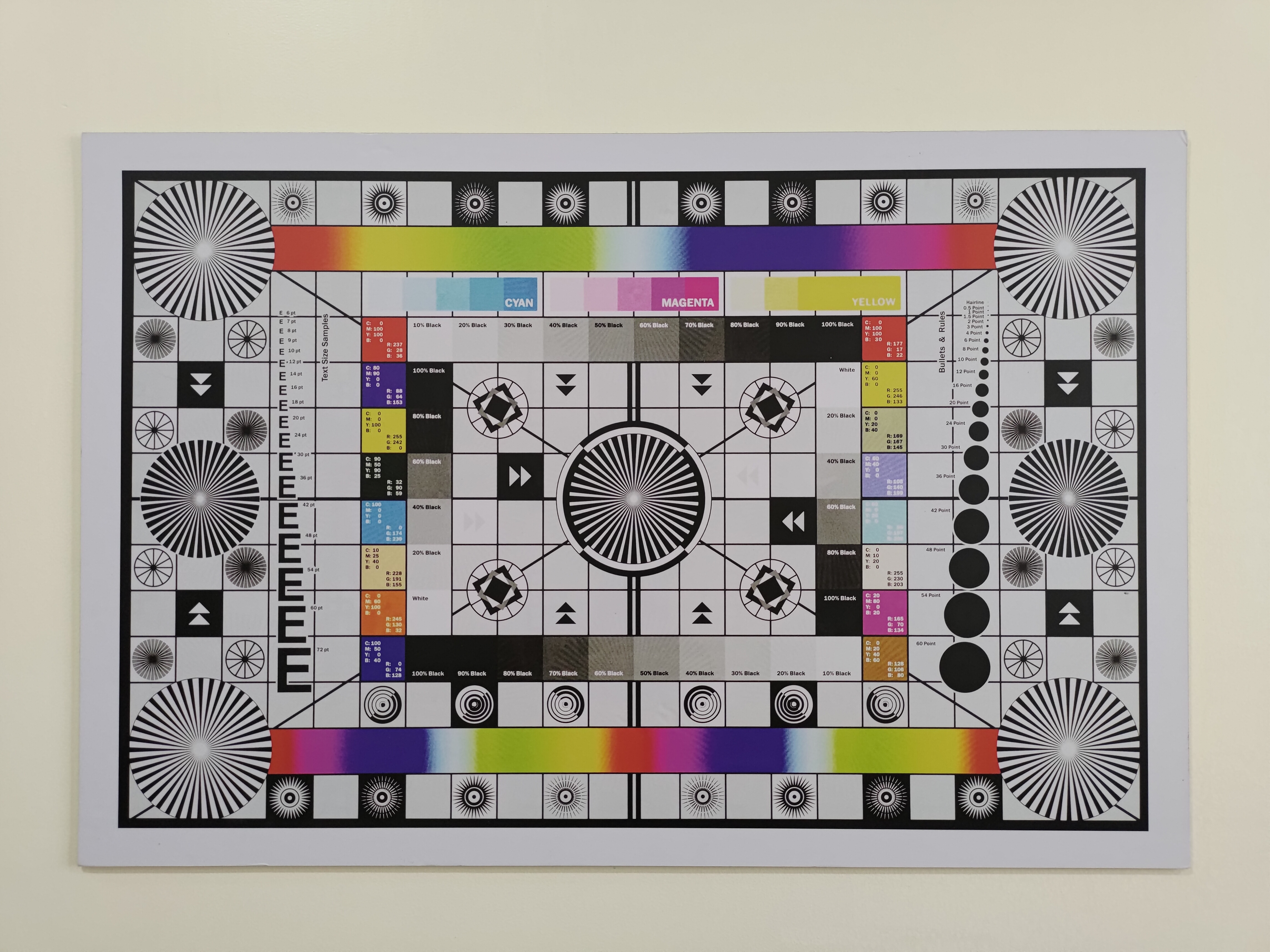 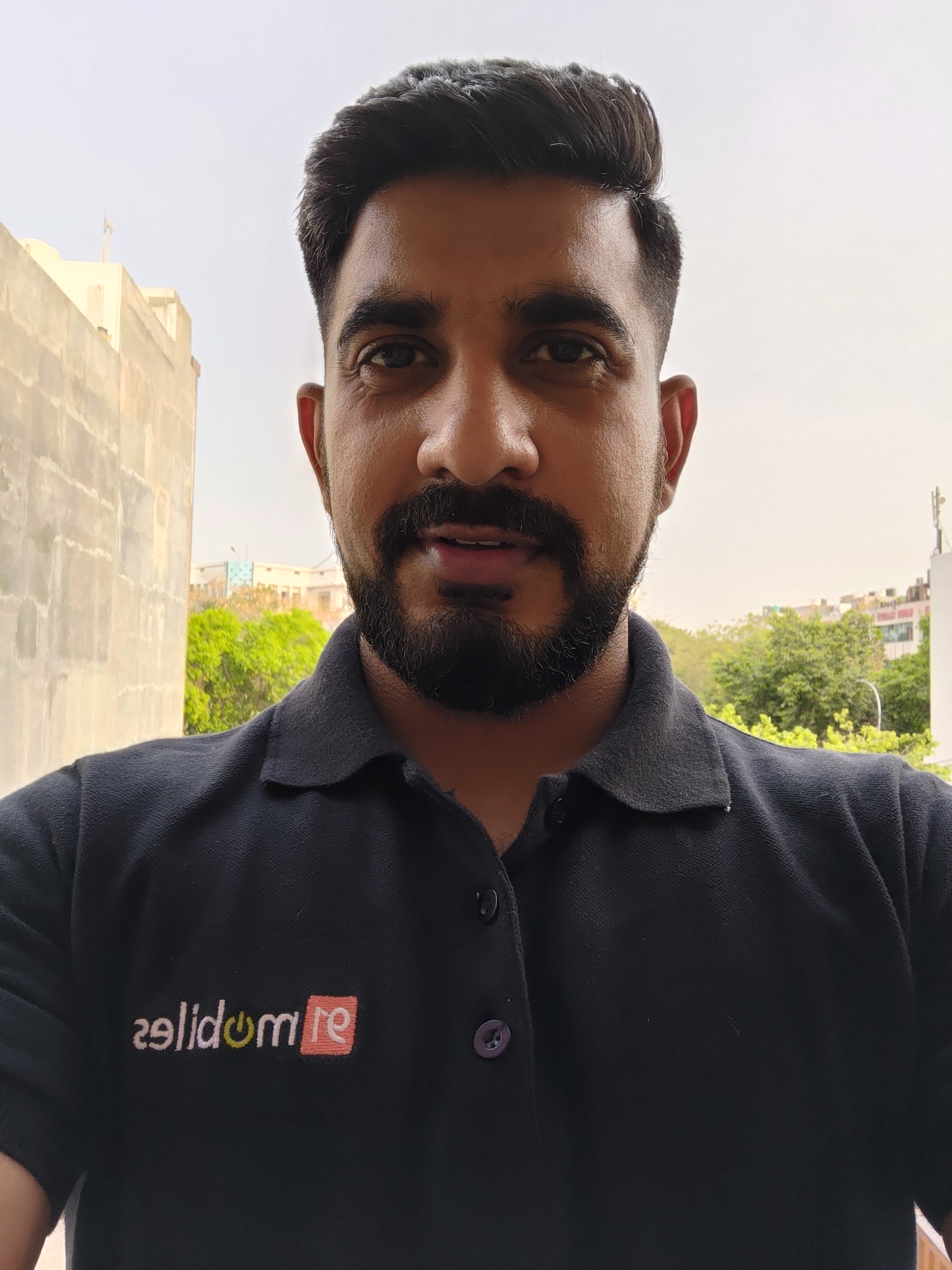 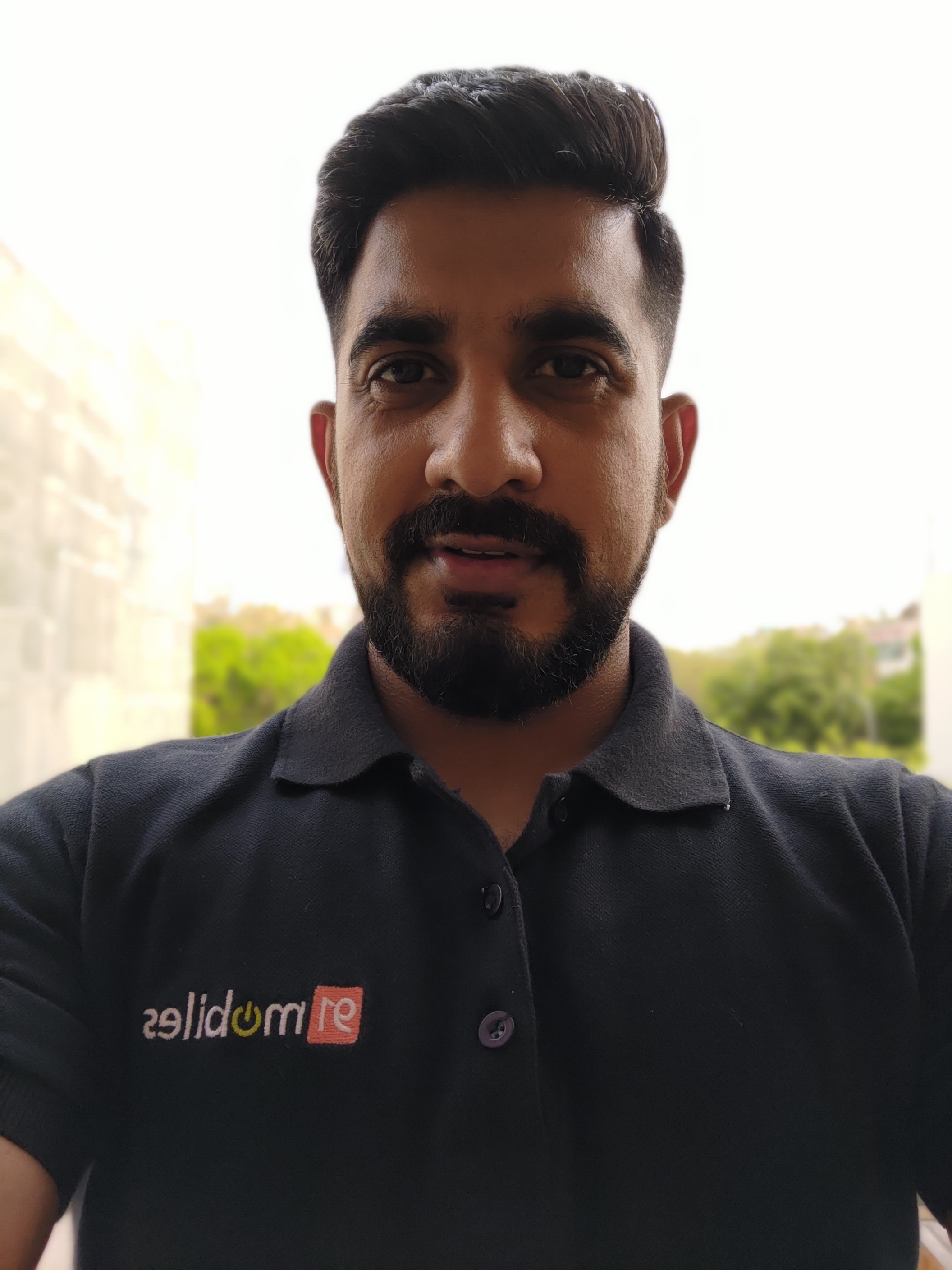 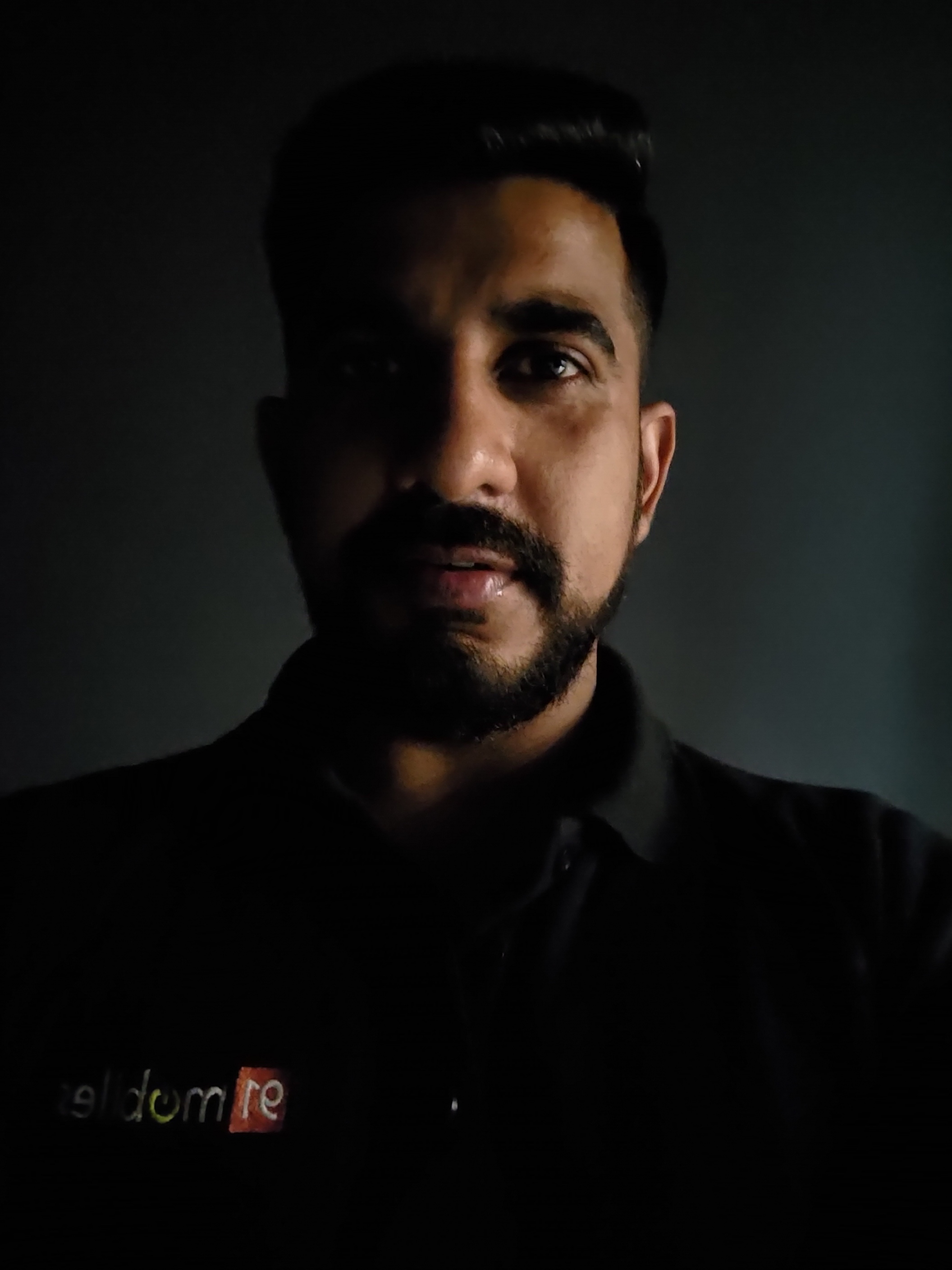 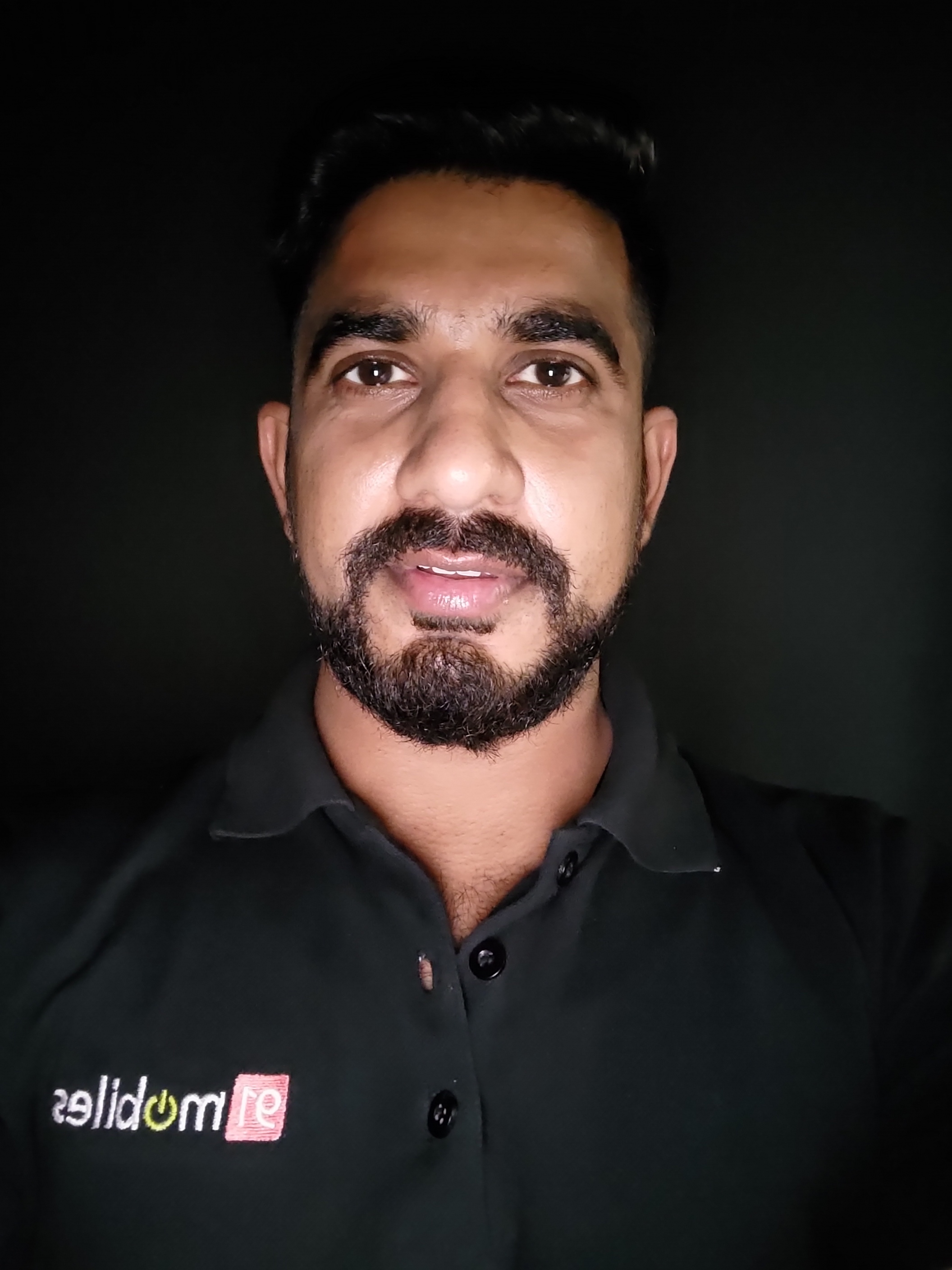