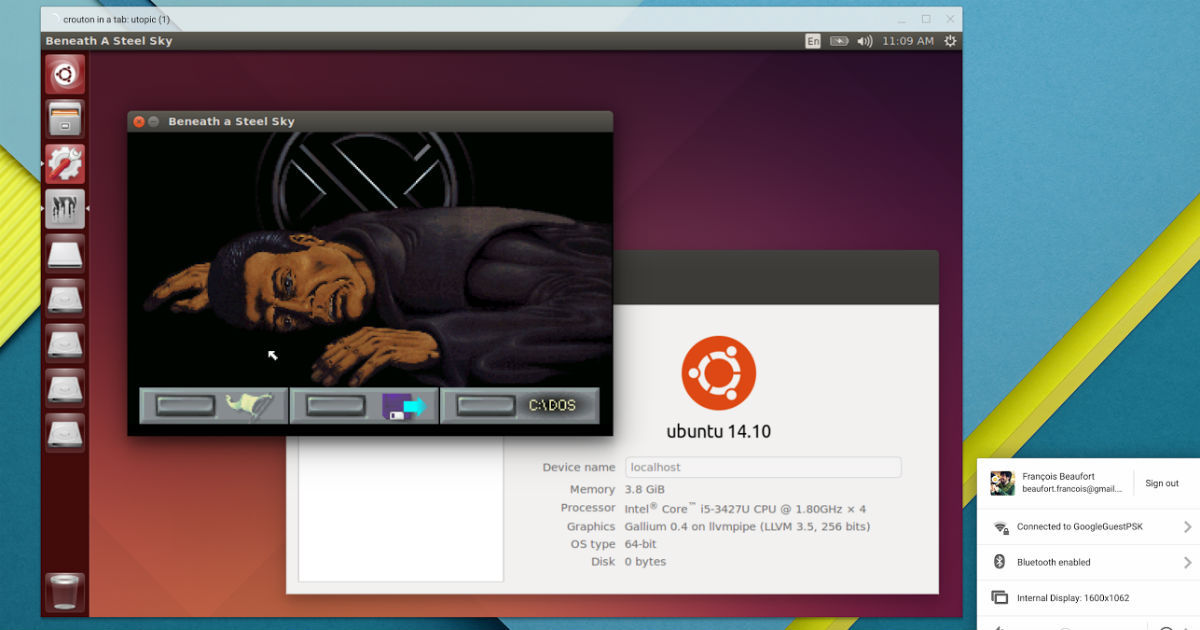 “The update will let you use Linux apps on Chrome OS to execute audio playback-based tasks, but audio input support is still missing”

Chrome OS has been steadily improving its services support to increase its reach. Roughly four years ago, Chrome OS added the support to run Linux distros in a virtual environment, and subsequently added support for running Android applications in Chrome OS as well. However, despite adding a Linux environment to Chrome OS, it had a lot of limitations in terms of usability and features. Now, the latest update of Chrome OS 74 has brought the much-required addition of audio playback support for Linux apps in Chrome OS.

Until now, while the Linux setups could be used to run apps beyond the regular web apps for Chrome OS, the overall usage was restricted and tasks such as video editing and playback-related tasks could not be executed. The Chrome OS 74 update is now in the developer circle, for app builders and publishers to incorporate the audio compatibility into their programs. The audio channel support is handled by PulseAudio, a popular Linux audio system that handles audio encoding and transmission over networks. 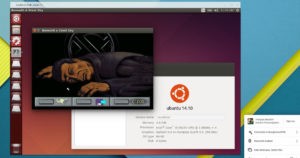 If you are a new user, and have not set up a Linux runtime within Chrome OS so far, configuring it newly within the updated Chrome OS version will automatically add audio playback support into your Linux-based audio and video playback and editing tools. However, if you have pre-configured the Linux environment, you might still be facing audio compatibility issues after updating Chrome OS. In this case, the Chromium blog has detailed a few easy steps that act as a quick fix to patch the audio issue.

However, it is important to note that the added compatibility does not facilitate audio input services such as recording for Linux-based audio tools, and that compatibility still remains missing. The audio playback support also helps sectors such as gaming within the Linux environment, hence making Chrome OS more versatile in terms of usage. It will also make game streaming from cloud servers easier, and a more pleasant overall affair, thereby allowing better utilisation of Chrome OS-based hardware.