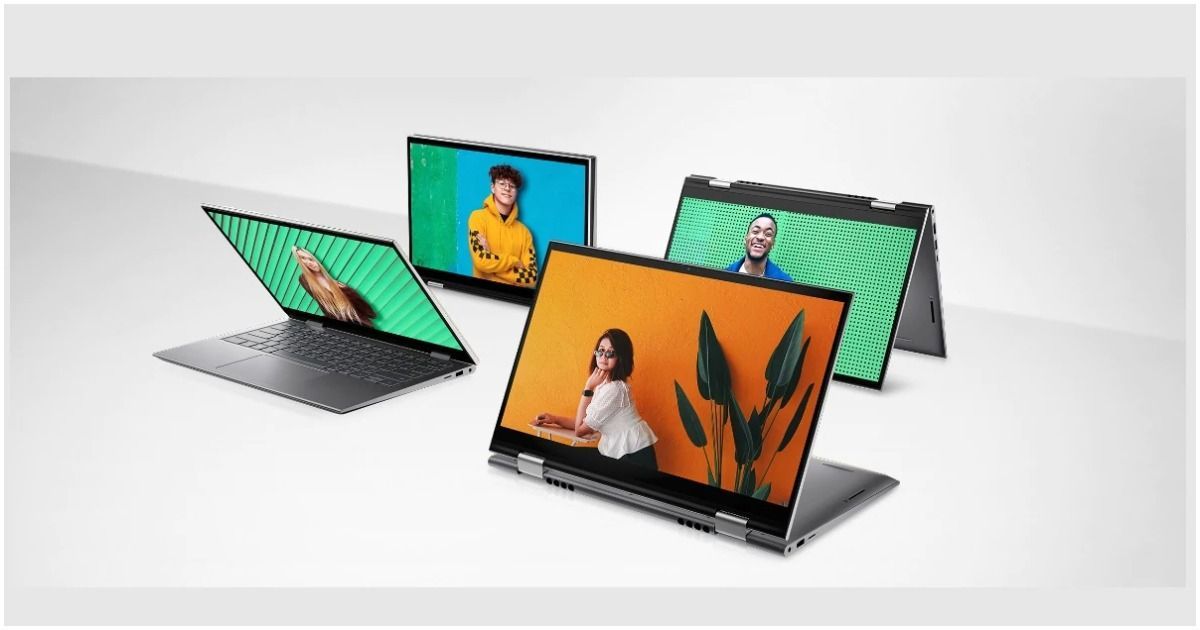 Dell has launched a new range of Inspiron laptops in India with current-generation hardware. This time around, there’s a lot more choice, with both Intel Tiger Lake and AMD Lucienne (not Cezanne) variants up for grabs. They also come in a variety of screen sizes, and the Inspiron 14 7415 2-in-1 even comes with a touch-enabled panel. The laptops are attractively priced, too, meaning that you get current-generation hardware at an affordable price. None of the notebooks ships with a usable GPU (Nvidia MX doesn’t count), so gaming on it will be a tad difficult. Let’s take a look at what the new Dell Inspiron models have in store for us.

The Dell Inspiron 14 7415 2-in-1 costs Rs 57,990 for the Intel Tiger Lake variant. Alternatively, the AMD Lucienne models start at Rs. 65,990. You can buy it immediately via Dell’s official website and other e-commerce portals.

The Dell Inspiron 15 Intel Tiger Lake variant price starts at Rs 48,990, and it will go on sale in India from June 18th. Its AMD Lucienne sibling will cost Rs. 57,990 and it will hit shelves starting June 22.

That leaves us with the Inspiron 13, which will cost Rs 68,990 and will be available for purchase on July 7th. 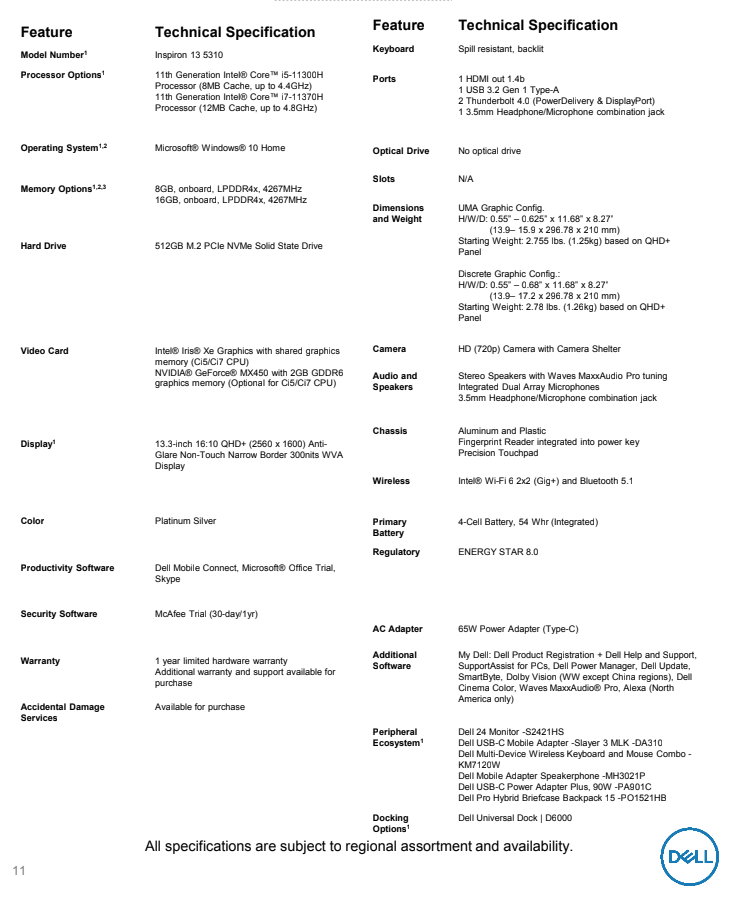 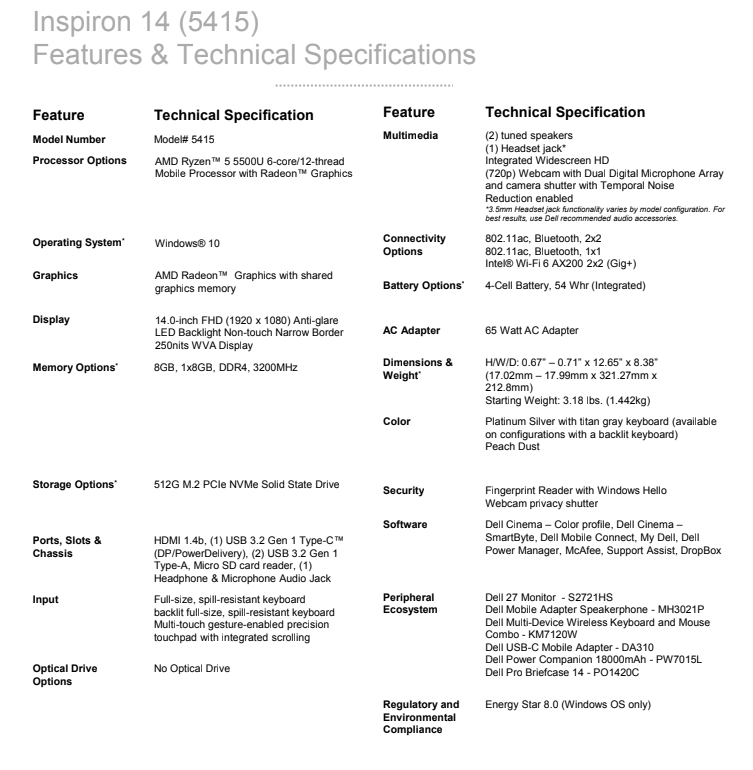 Interestingly enough, Dell only offers the Inspiron 14 in one configuration with an AMD Ryzen 5 5500U processor, 8GB of DDR4 3,200MT/s RAM, and 512GB of solid-state storage. It has a 14-inch FHD (1,920 x 1,080) IPS LCD panel with a peak brightness of 250 nits. Unfortunately, there isn’t an option to add a dedicated GPU, but the Ryzen processor’s Vega iGPU should get the job done. Everything else is pretty much identical to the 2-in-1, including its ports, battery capacity, and wireless connectivity options.