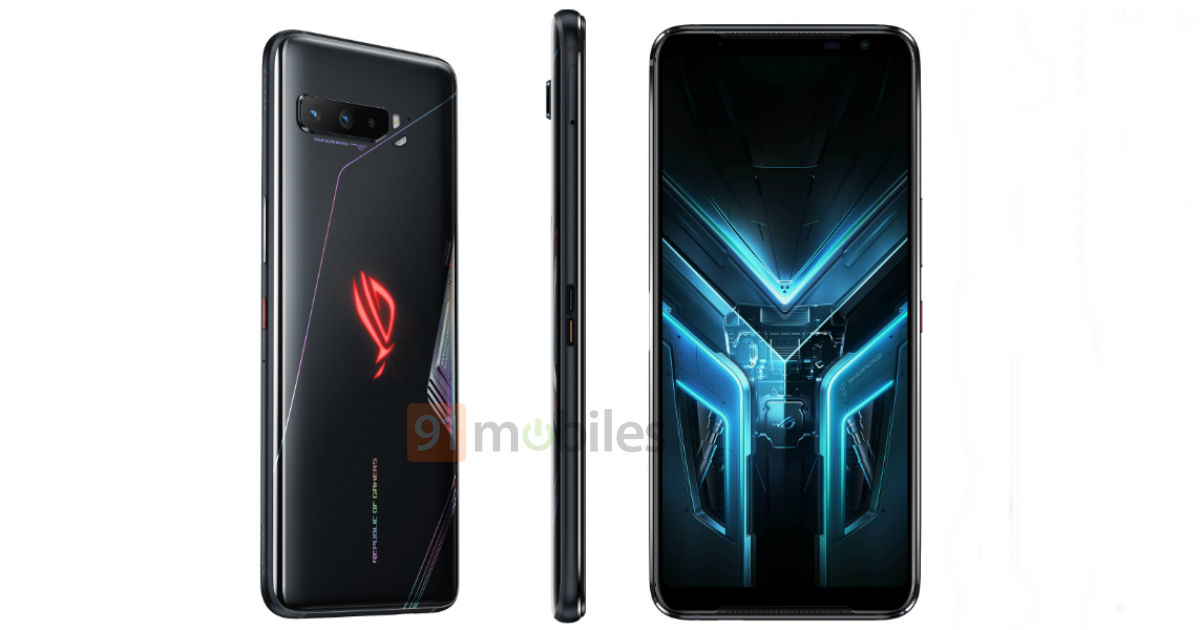 ASUS ROG Phone 3 is all set to launch in Taiwan as well as India on July 22nd. Now, days ahead of the launch event, 91mobiles has received an image from notable tipster Ishan Agarwal that shows the upcoming gaming smartphone’s design from all angles. The render comes hours after Evan Blass’ design leak and adds to it by revealing some key details. To recall, the ASUS ROG Phone 3 is confirmed to be a Flipkart exclusive in India and will be among the first smartphones in the country with the new Snapdragon 865+ chipset. The ASUS ROG Phone 3 specifications have been leaked from credible sources in the past already, so the price will be the last major piece of the puzzle. 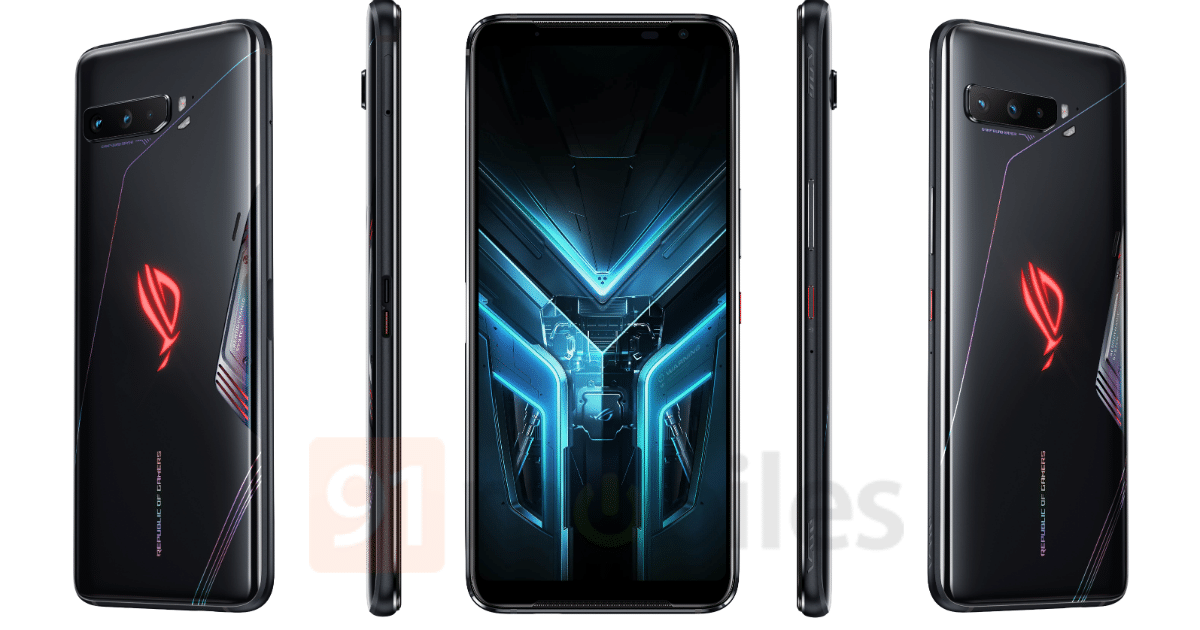 The ASUS ROG Phone 3 render shared with us by Agarwal shows the smartphone from the front, the back, and the side profiles. We can see the smartphone has a full-screen display with the selfie camera placed a little to the right towards the top of the screen, while the stereo speakers above and below the display are now without accents. Moving on to the back panel, we can see the Republic of Gamers branding below the ROG logo that will be backlit. A little to the side is the heat vent, while the triple camera setup with dual-LED flash is towards the top.

On the left side will be the slot for the SIM card tray and the proprietary port for charging while gaming as well as accessories. The right side is going to be home to the accented Power button, the volume rocker, and the trigger buttons at the top and the bottom of the edge. That’s pretty much it for the design of the upcoming ASUS ROG Phone 3.

As for the specifications, ROG Phone 3 is confirmed to be powered by the new Snapdragon 865+ chipset, but not much else about the phone is known officially. Nonetheless, a TENAA listing of the smartphone has revealed that the device will feature a 6.59-inch display with 1,080 x 2,340 pixels resolution and 144Hz refresh rate. The smartphone will reportedly pack up to 16GB of RAM as well as up to 512GB internal storage, while its chipset clock speed is said to be above 3.0GHz. Android 10 with ROG UI is likely to be part of the package, as are a 6,000mAh battery with 30W fast-charging and 5G. Lastly, the ASUS ROG Phone 3 cameras on the back will be headlined by a 64MP sensor, while a 13MP lens will be in the front to click selfies. We can expect to see a ton of gaming-centric features on the phone to boost it on the software side as well. 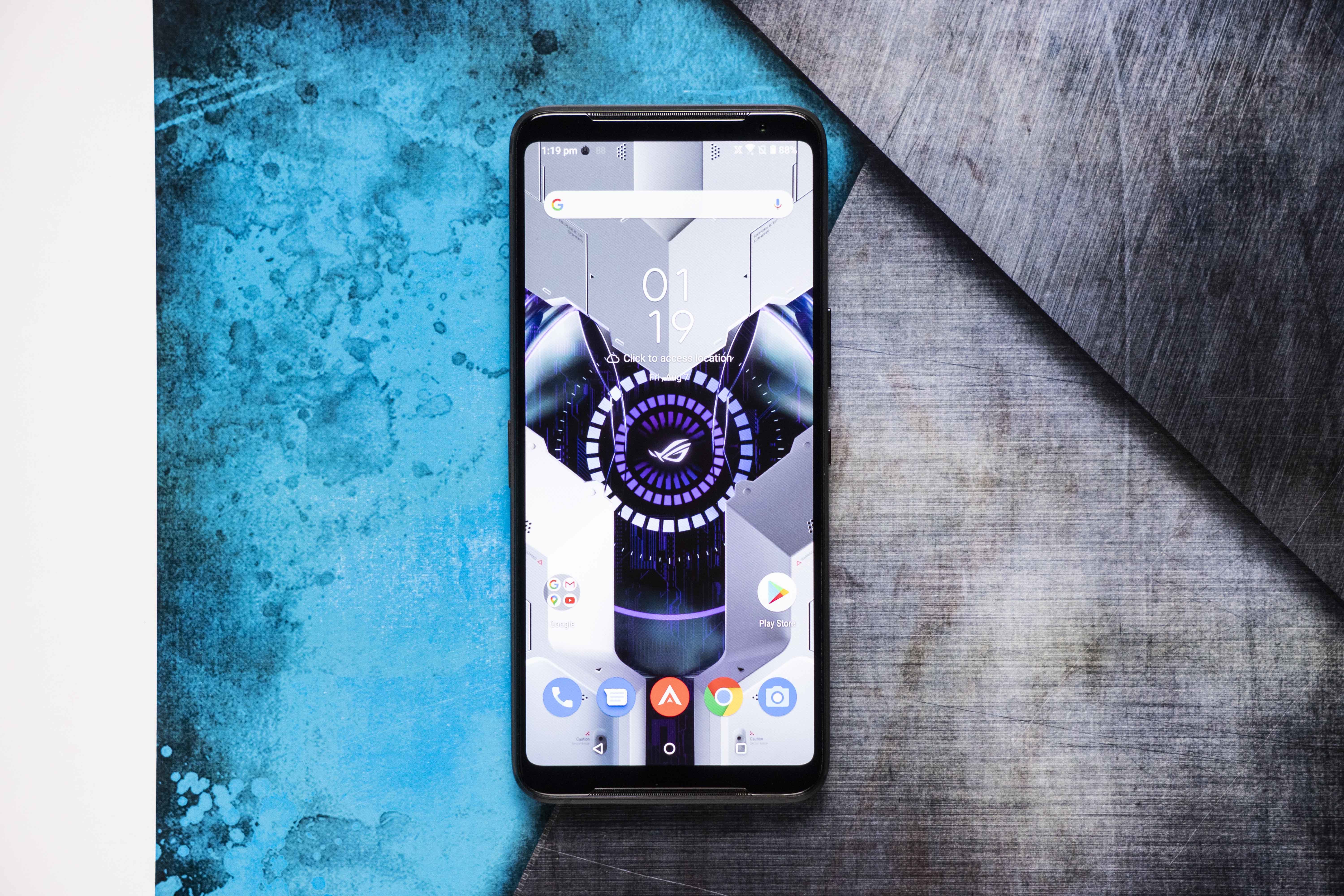 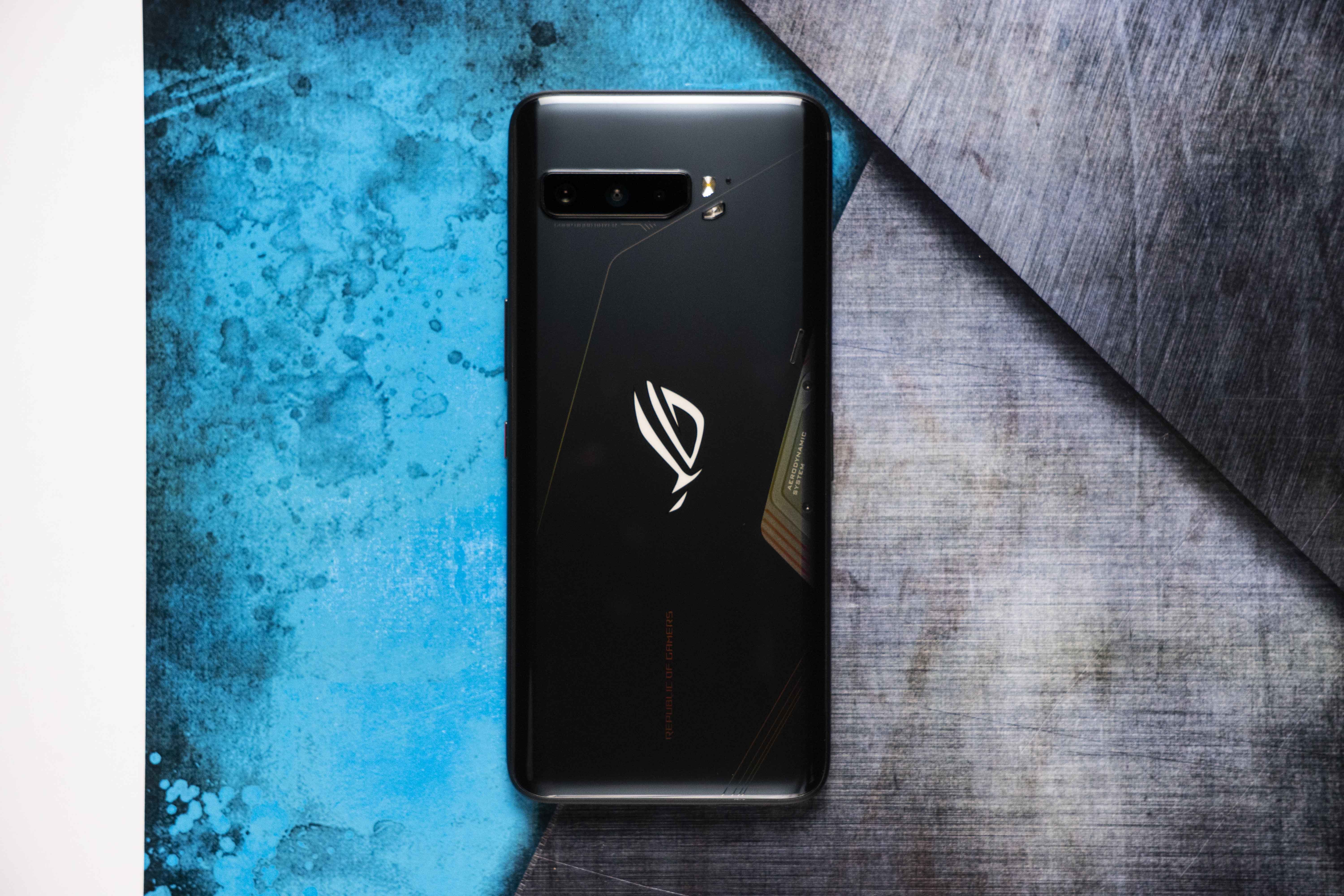 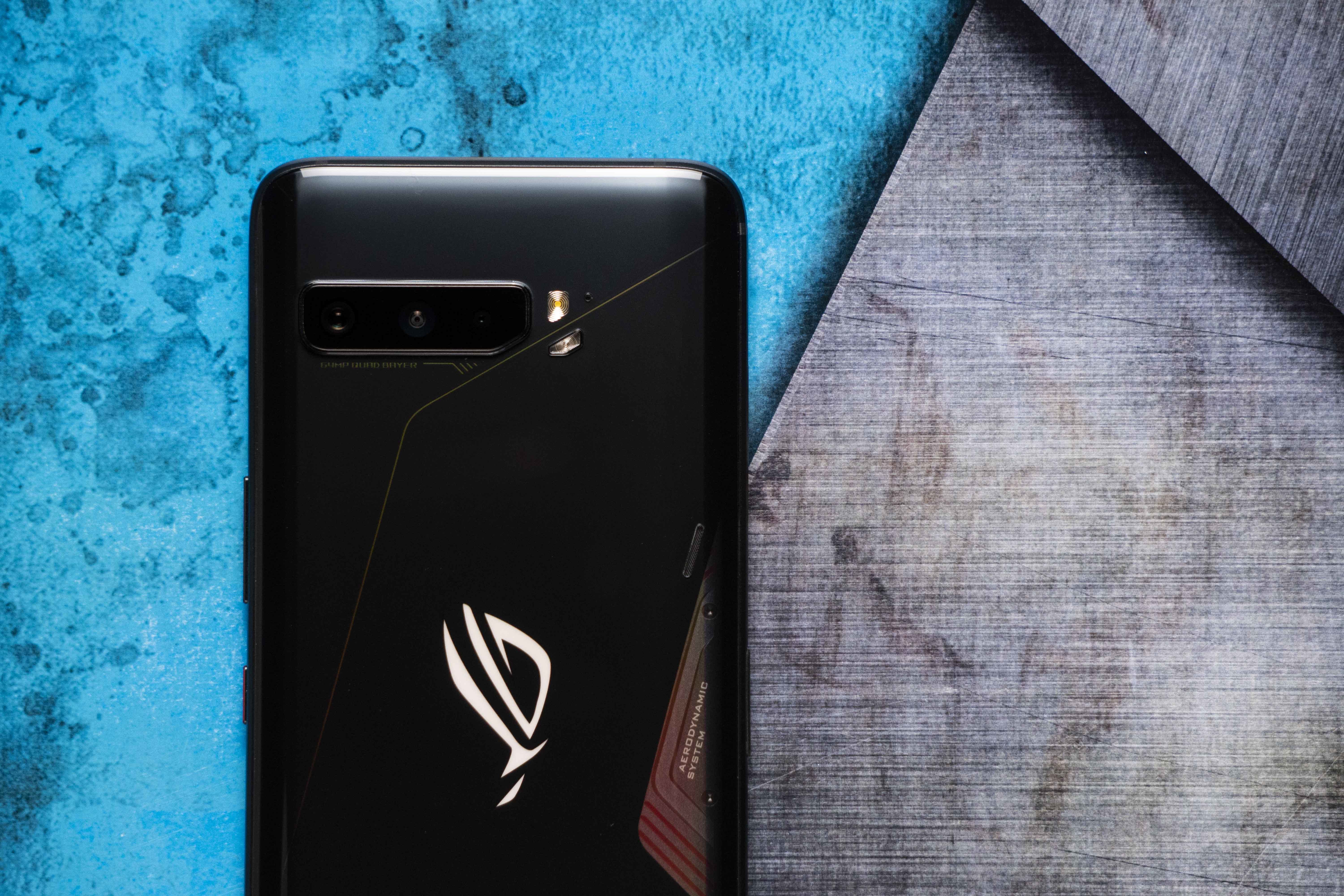 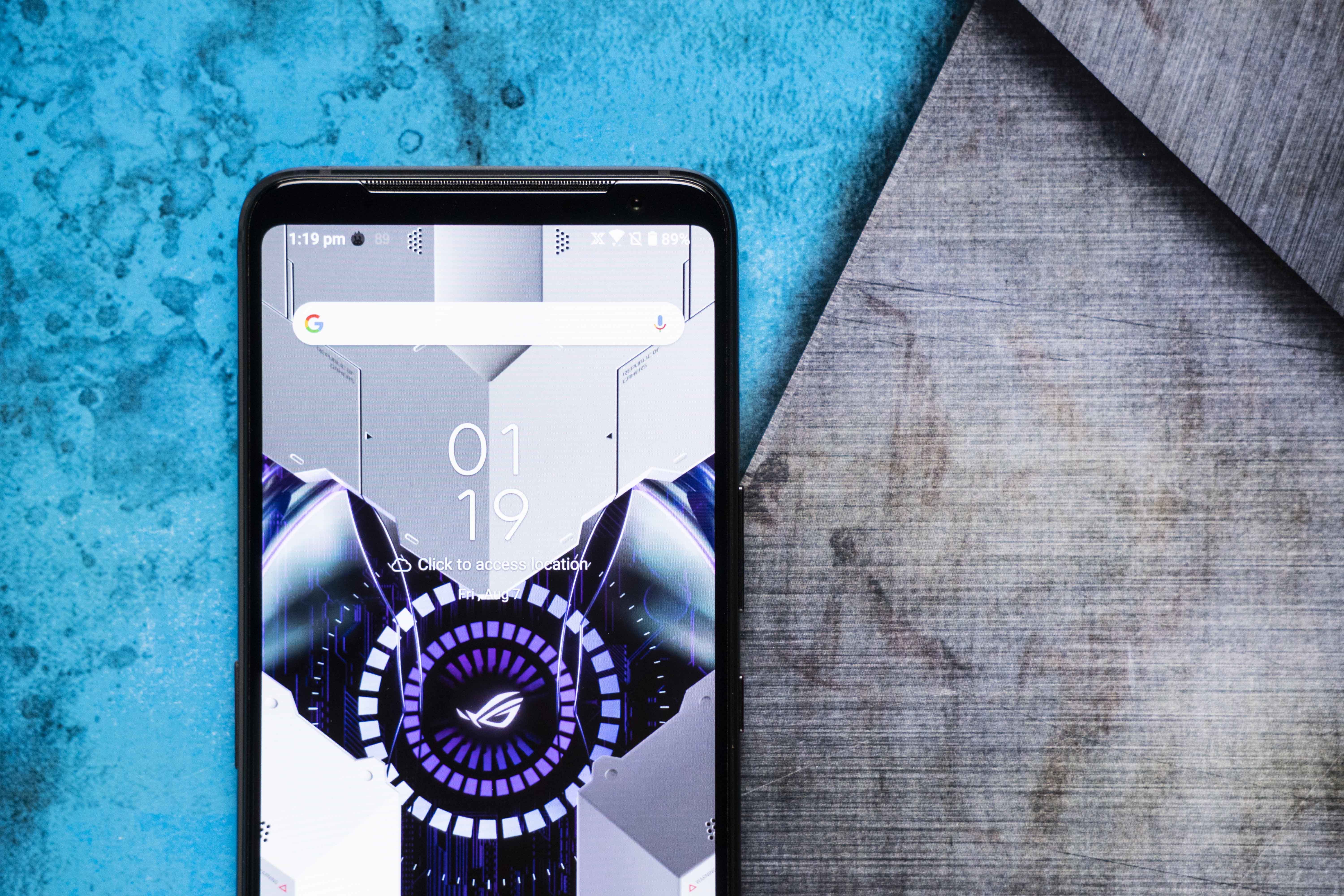 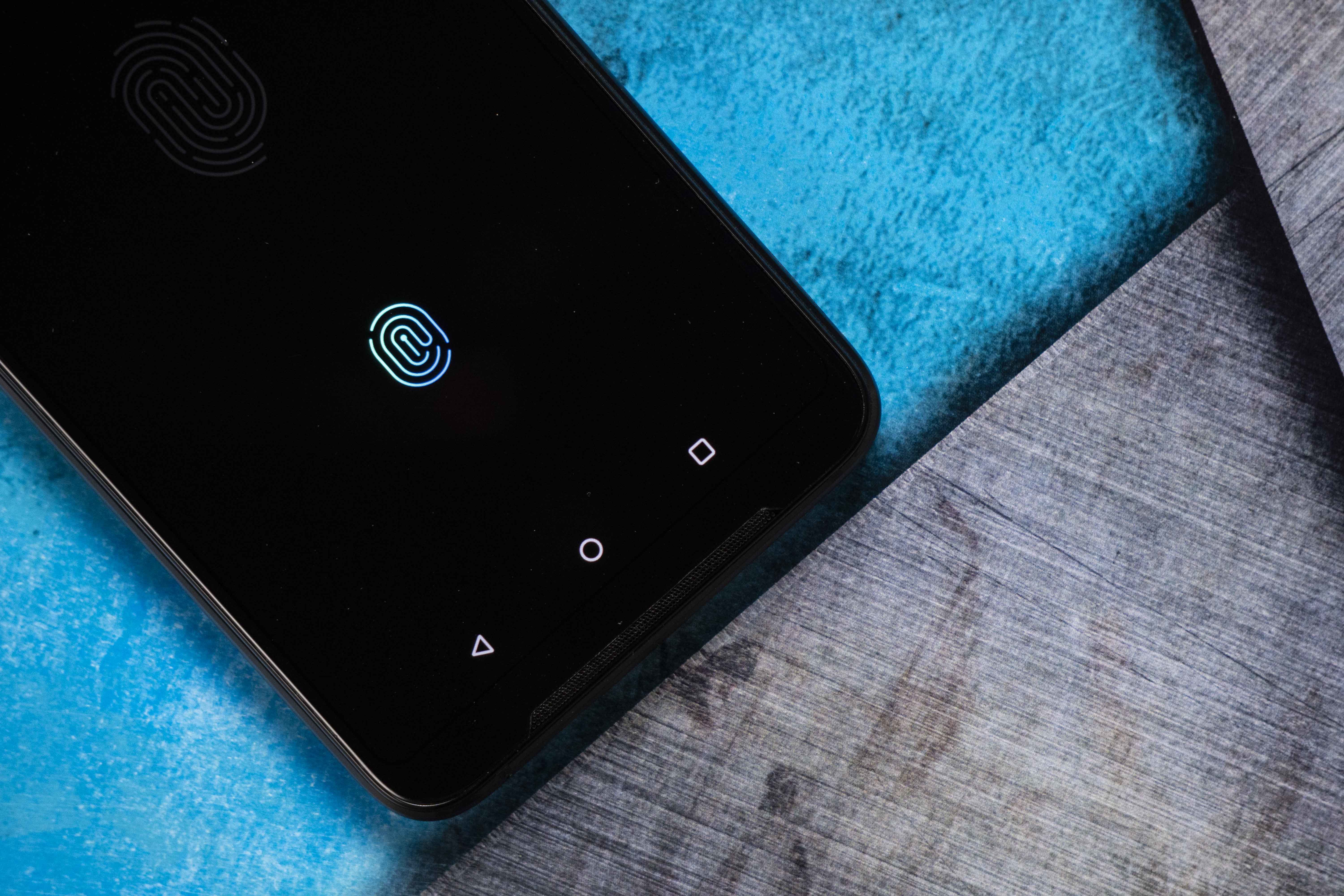 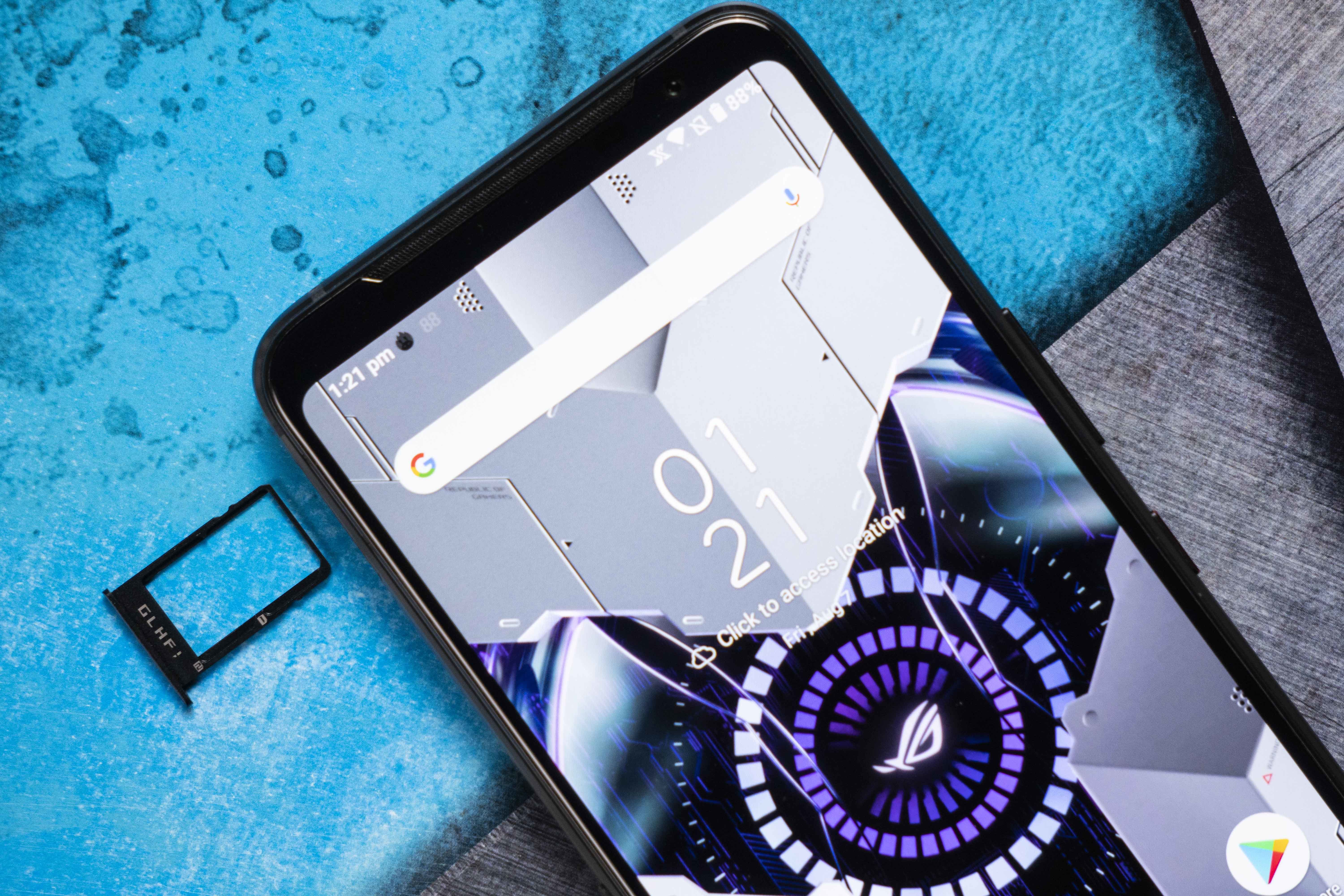 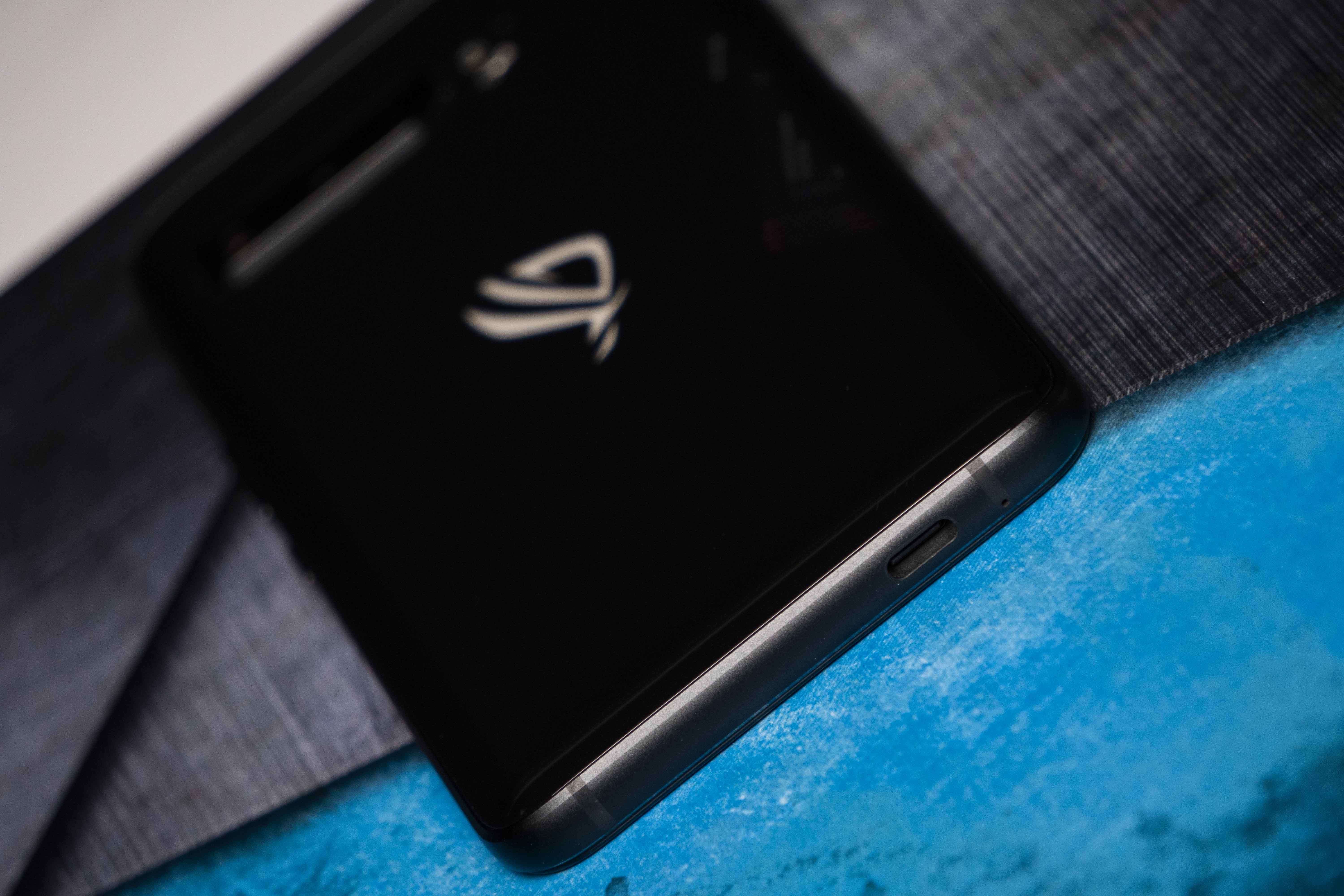 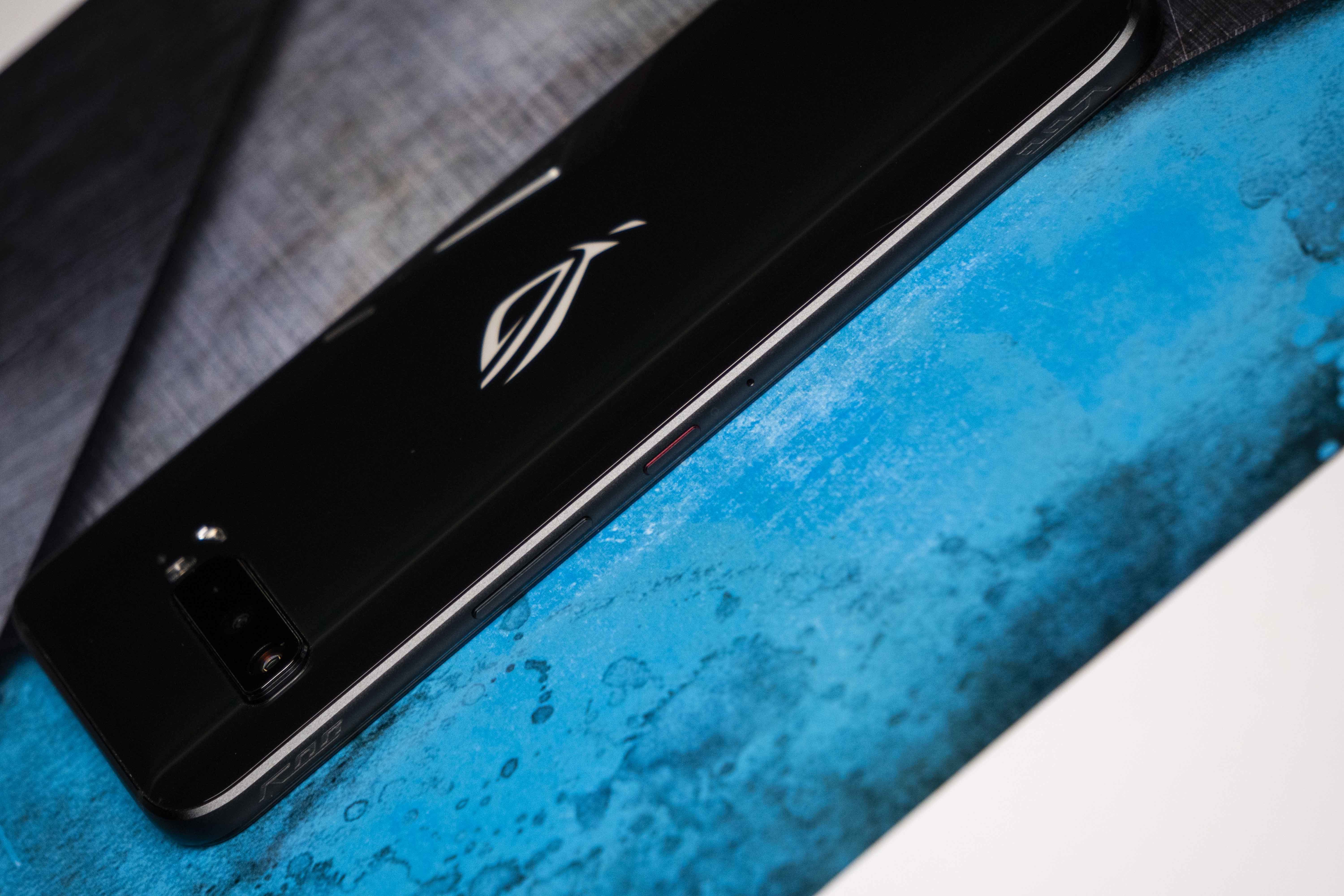 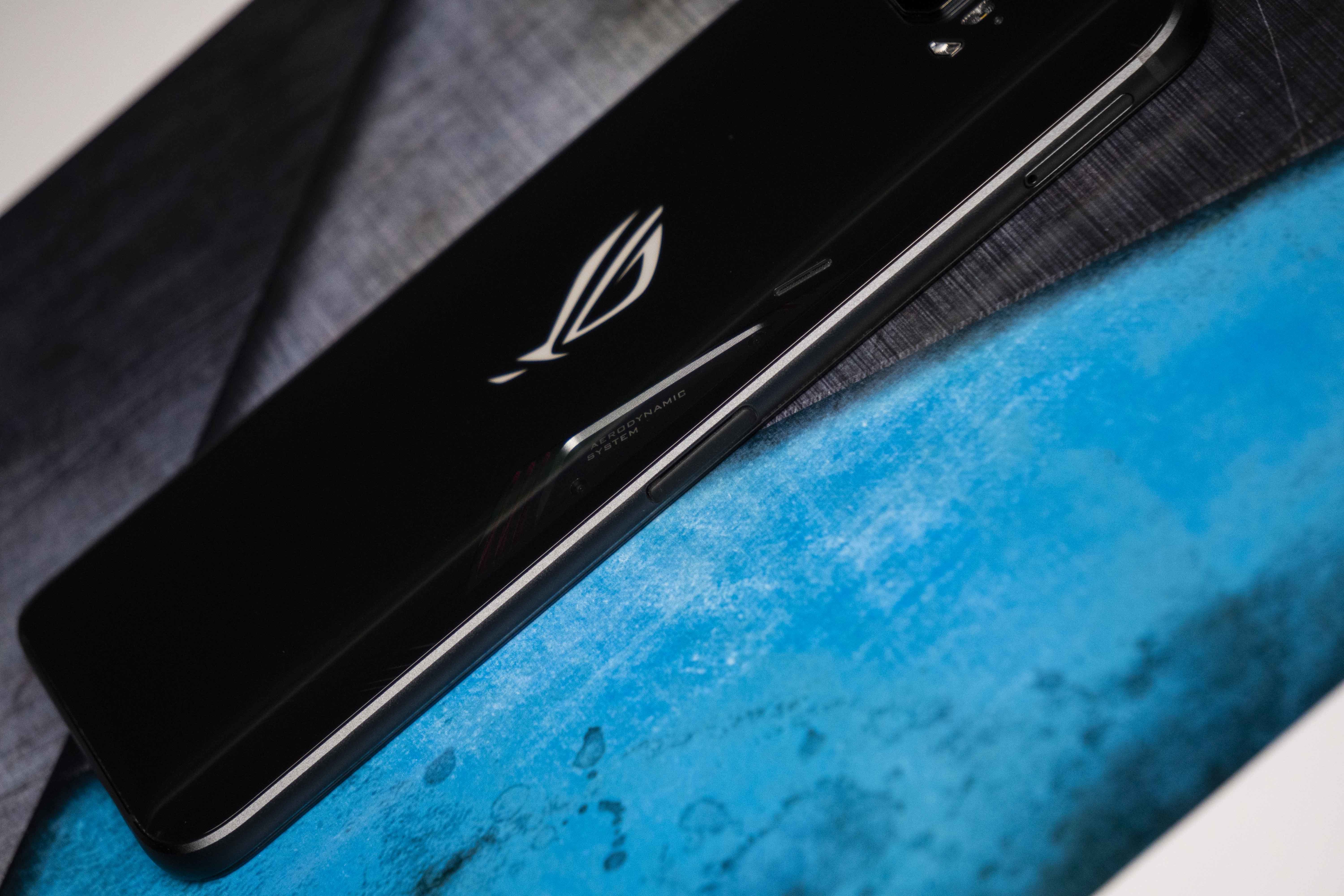 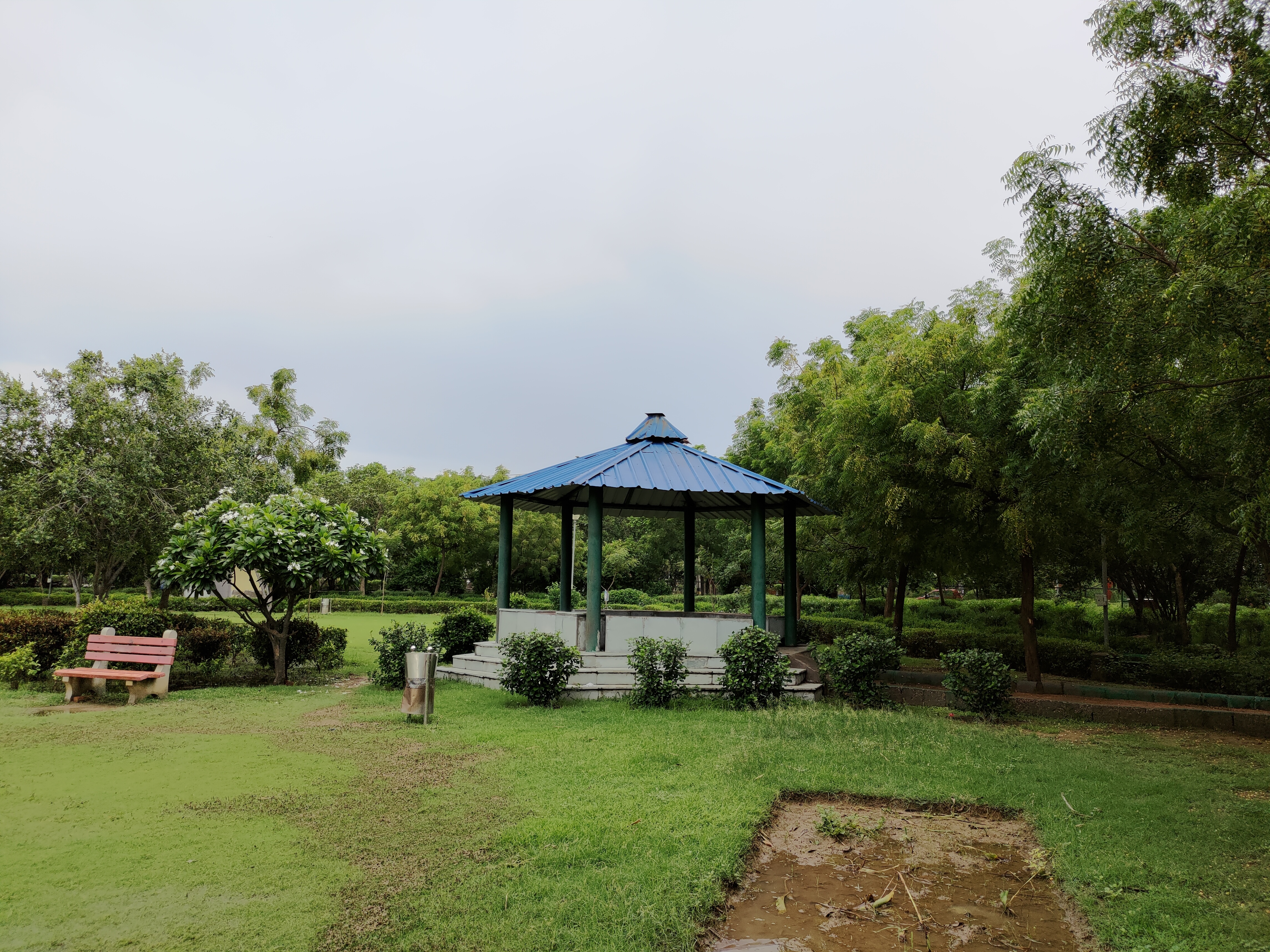 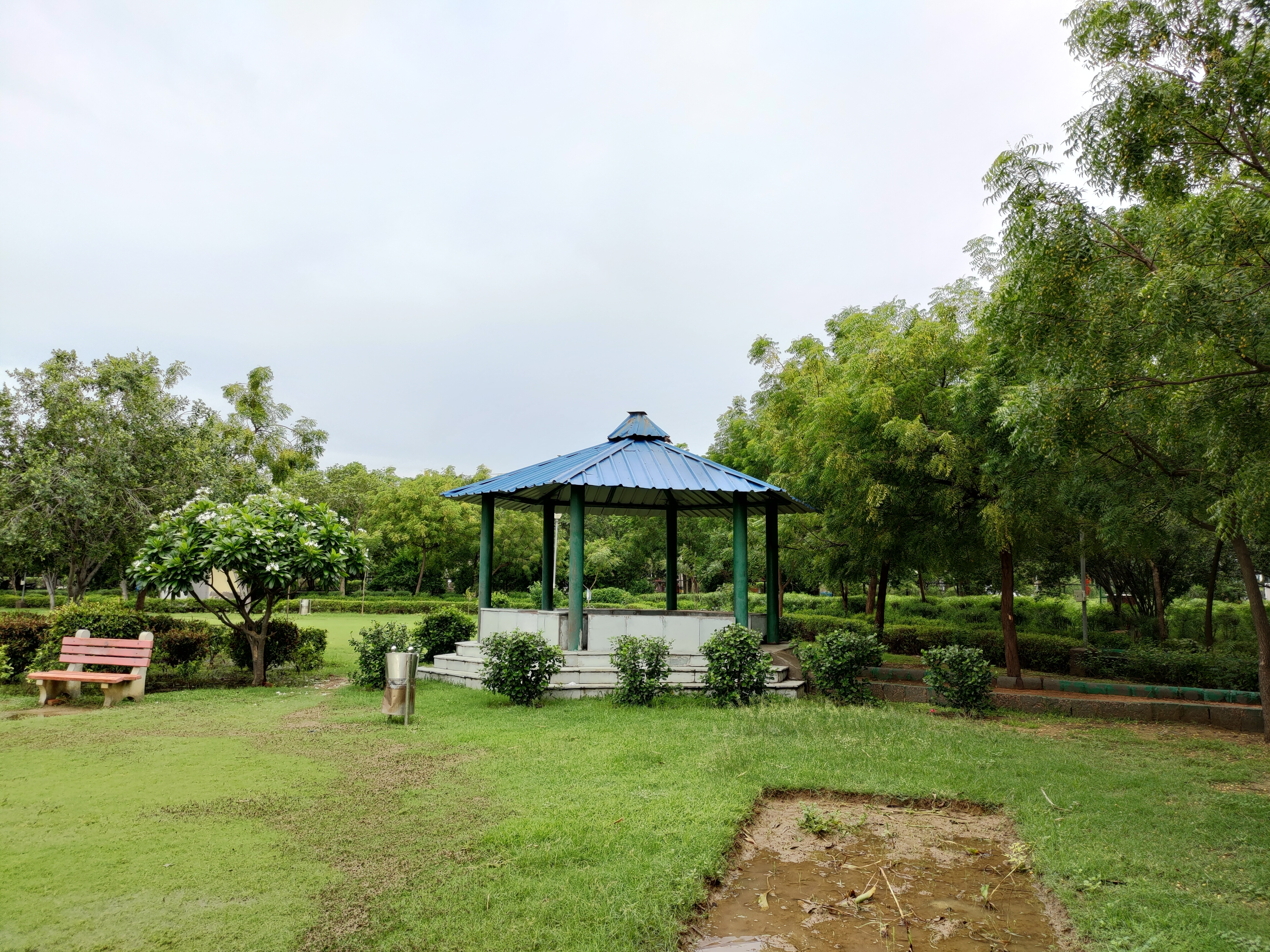 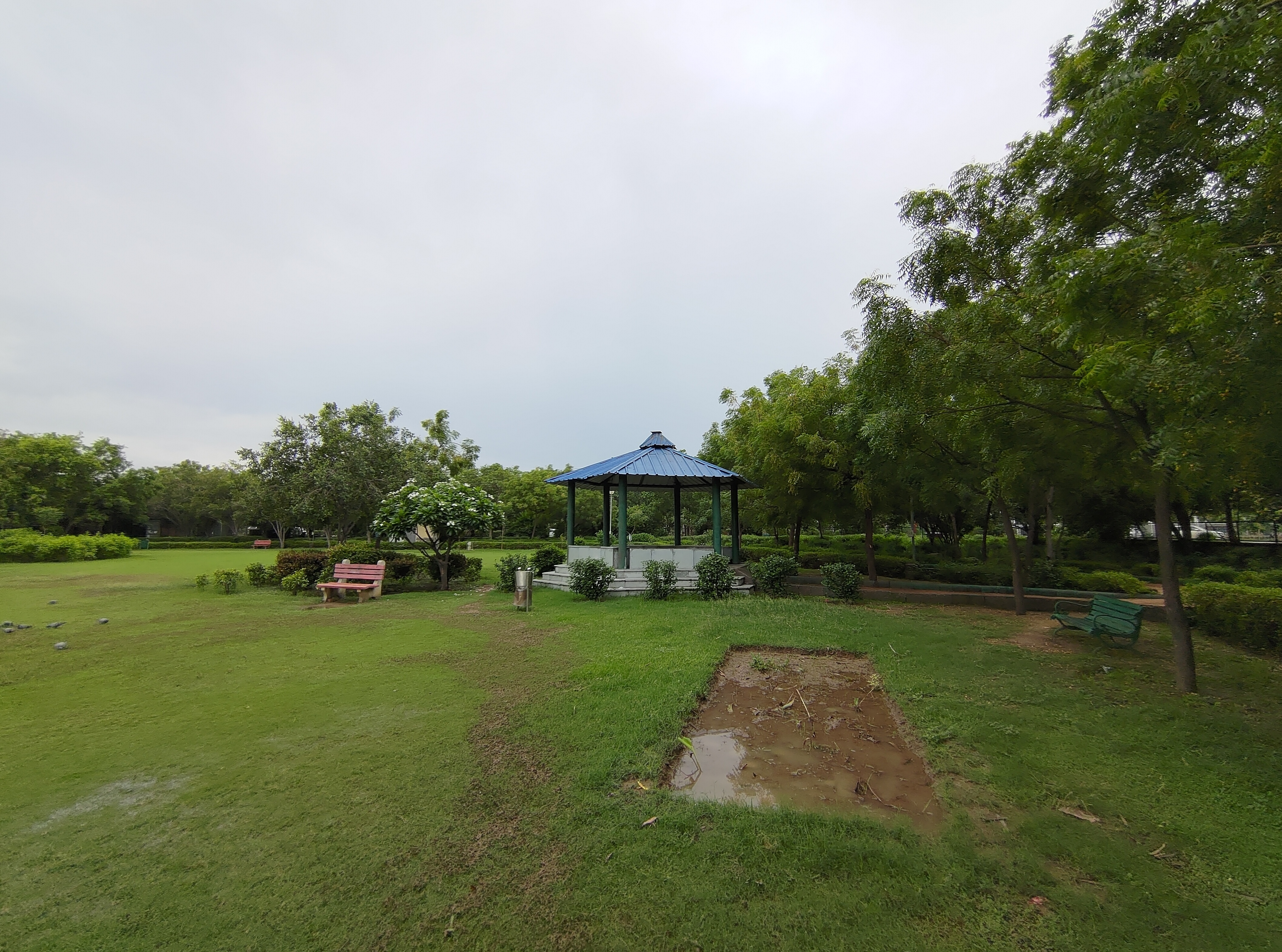 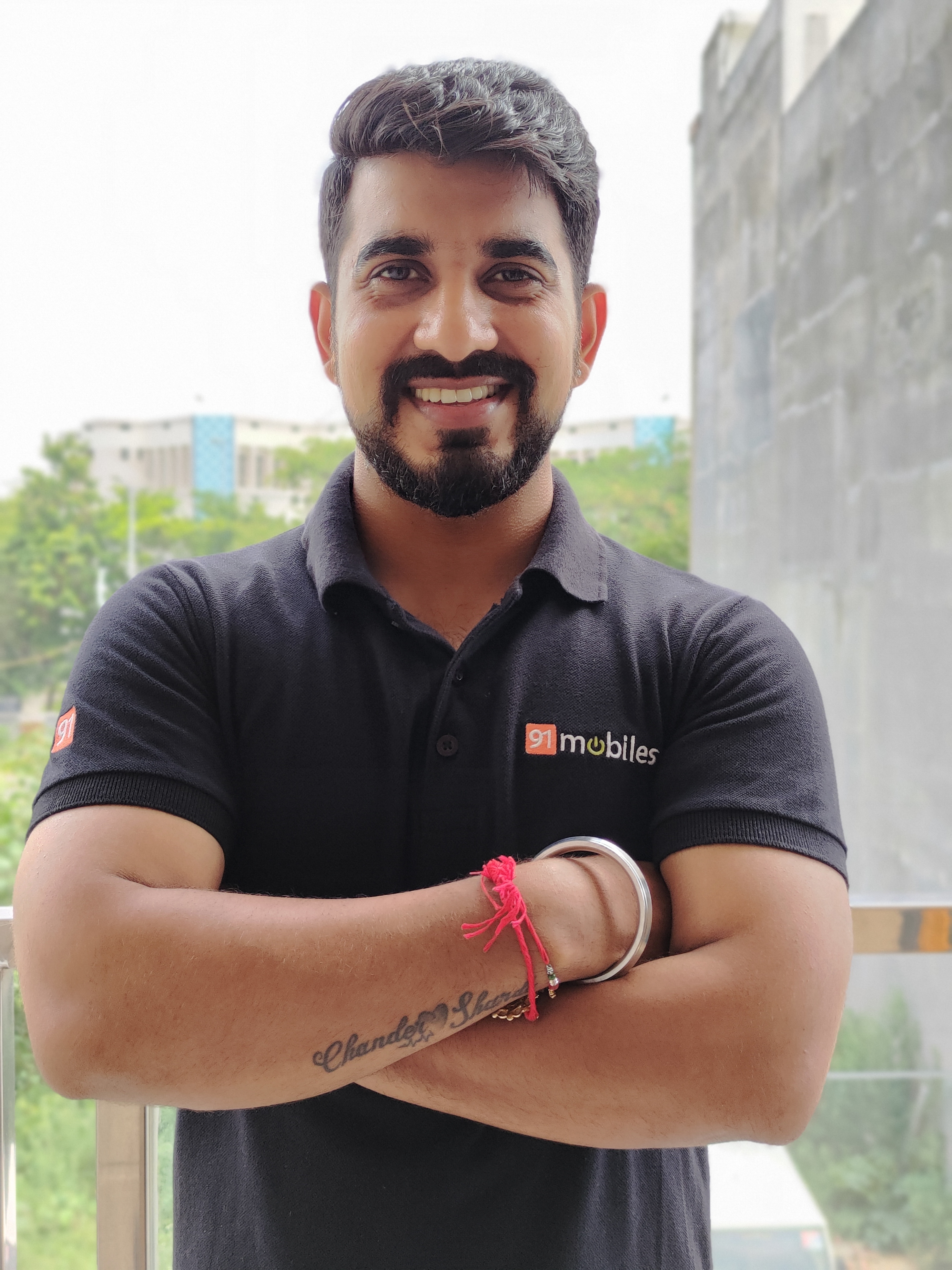 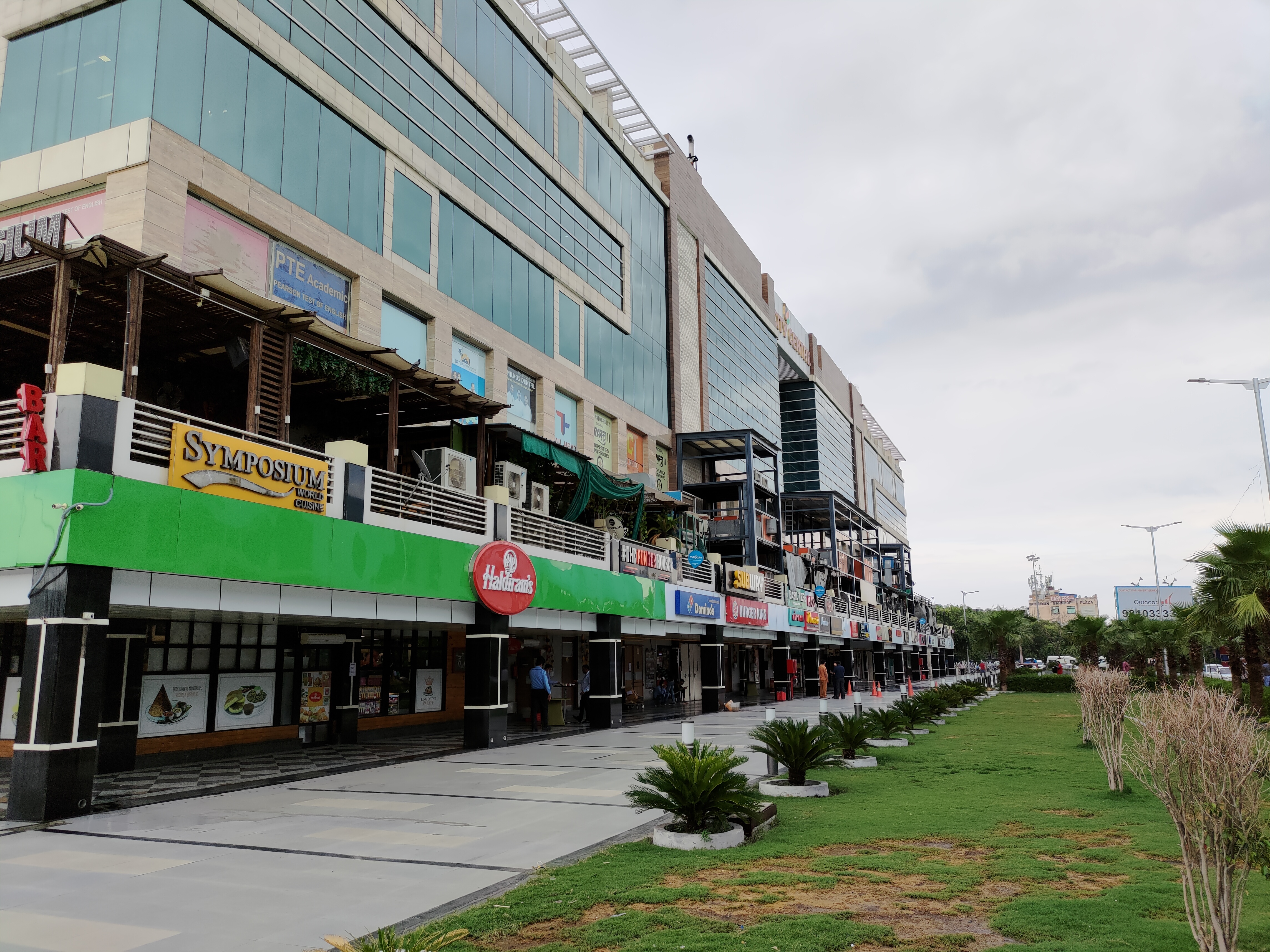 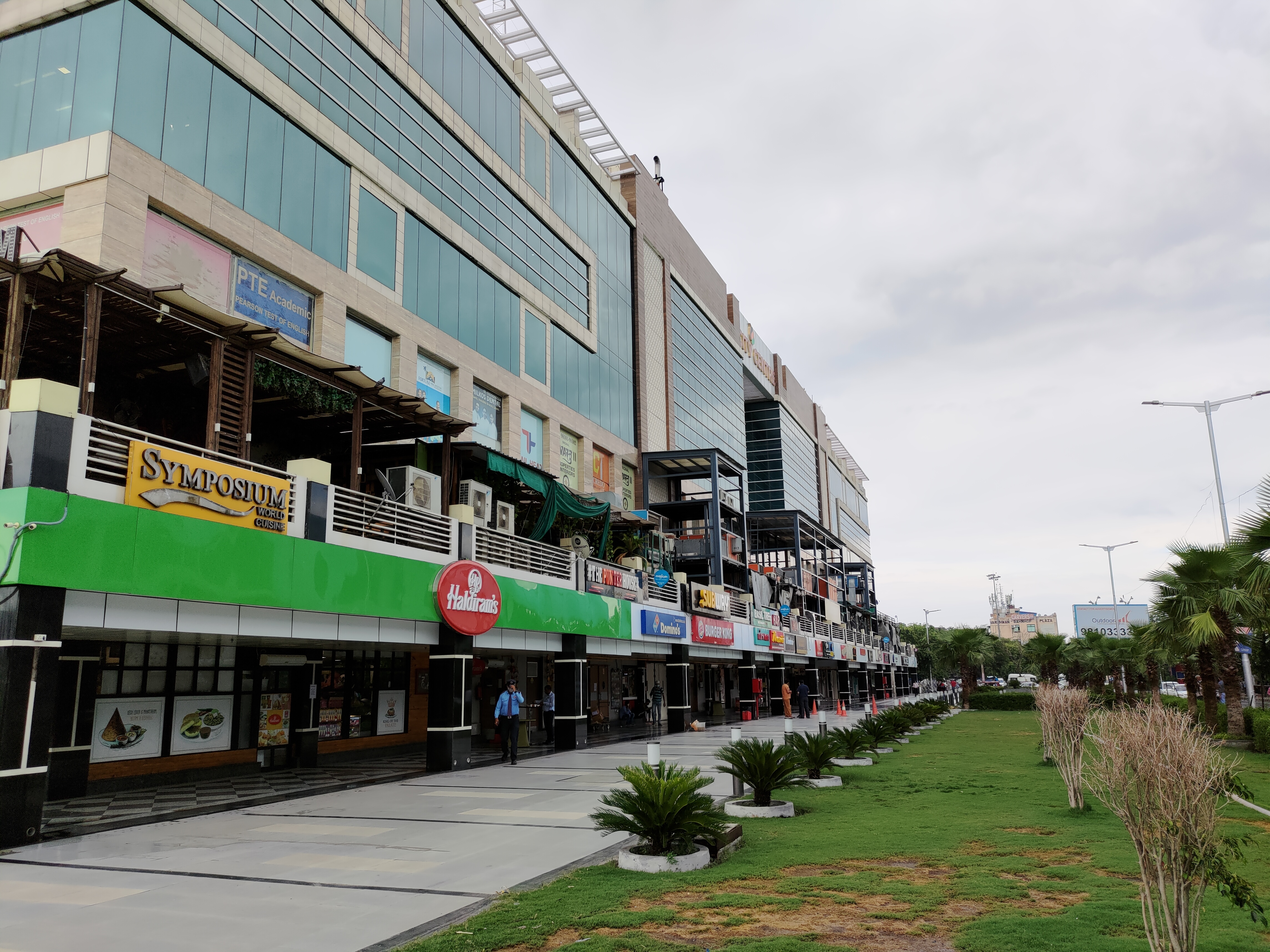 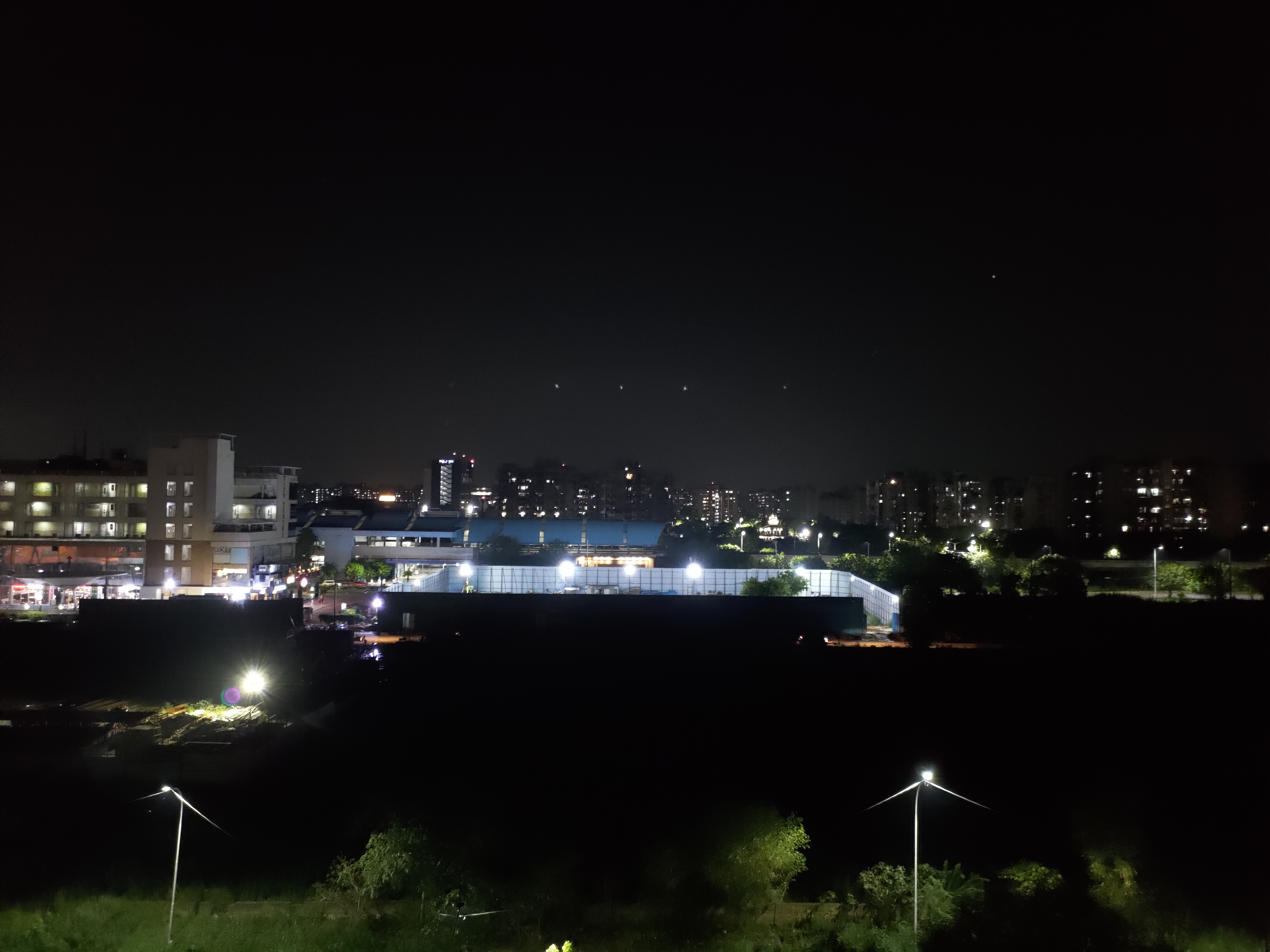 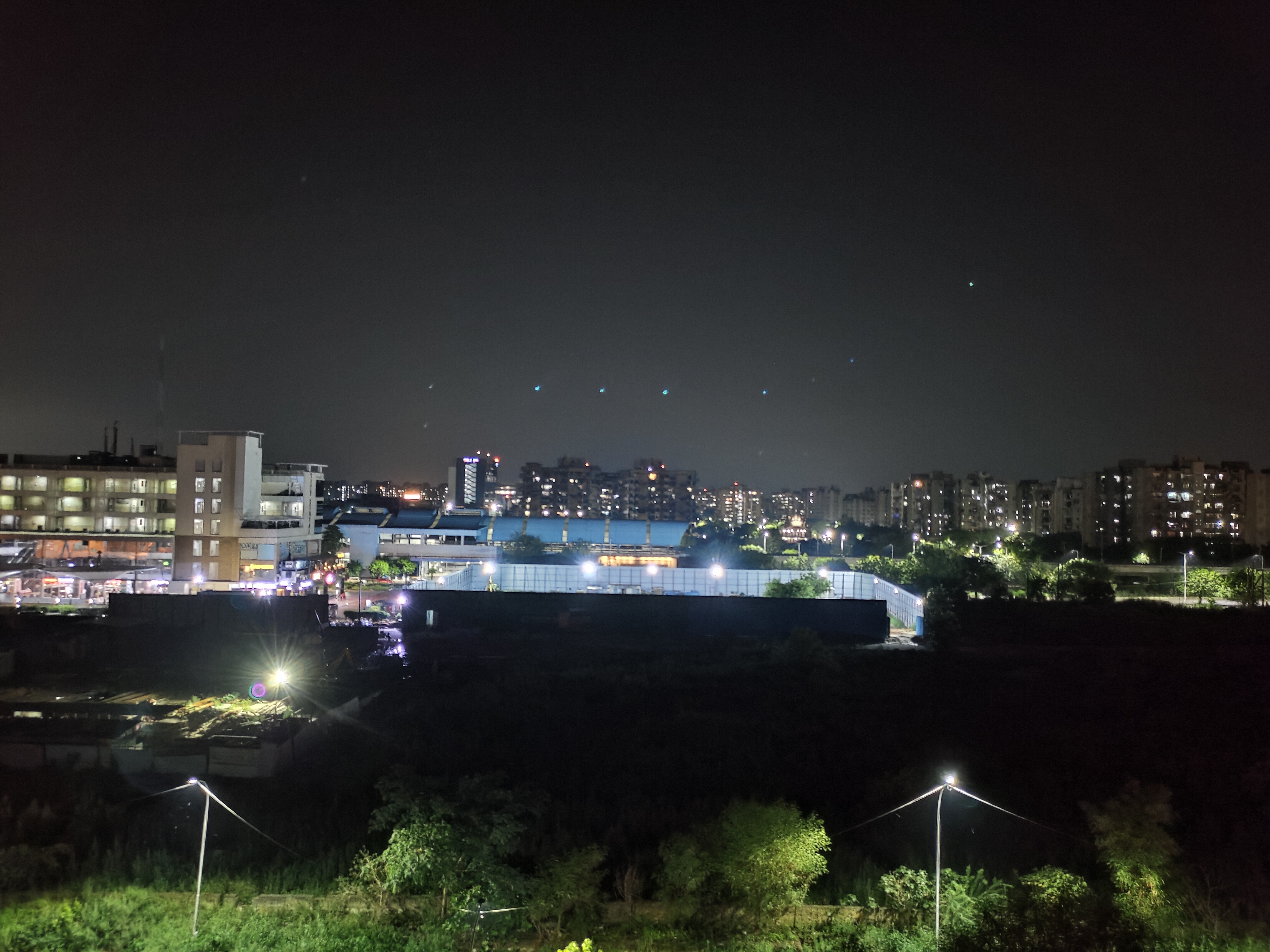 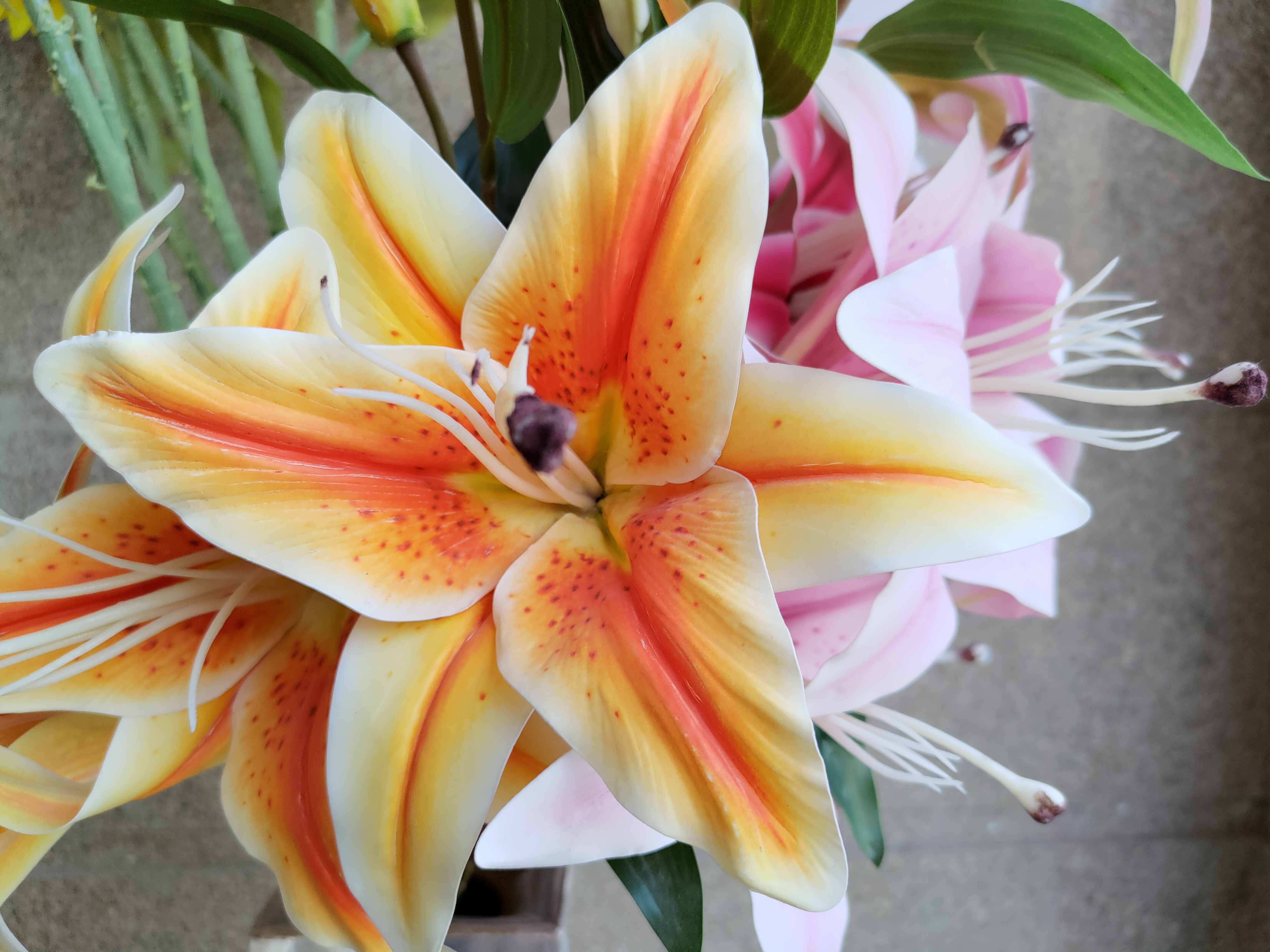 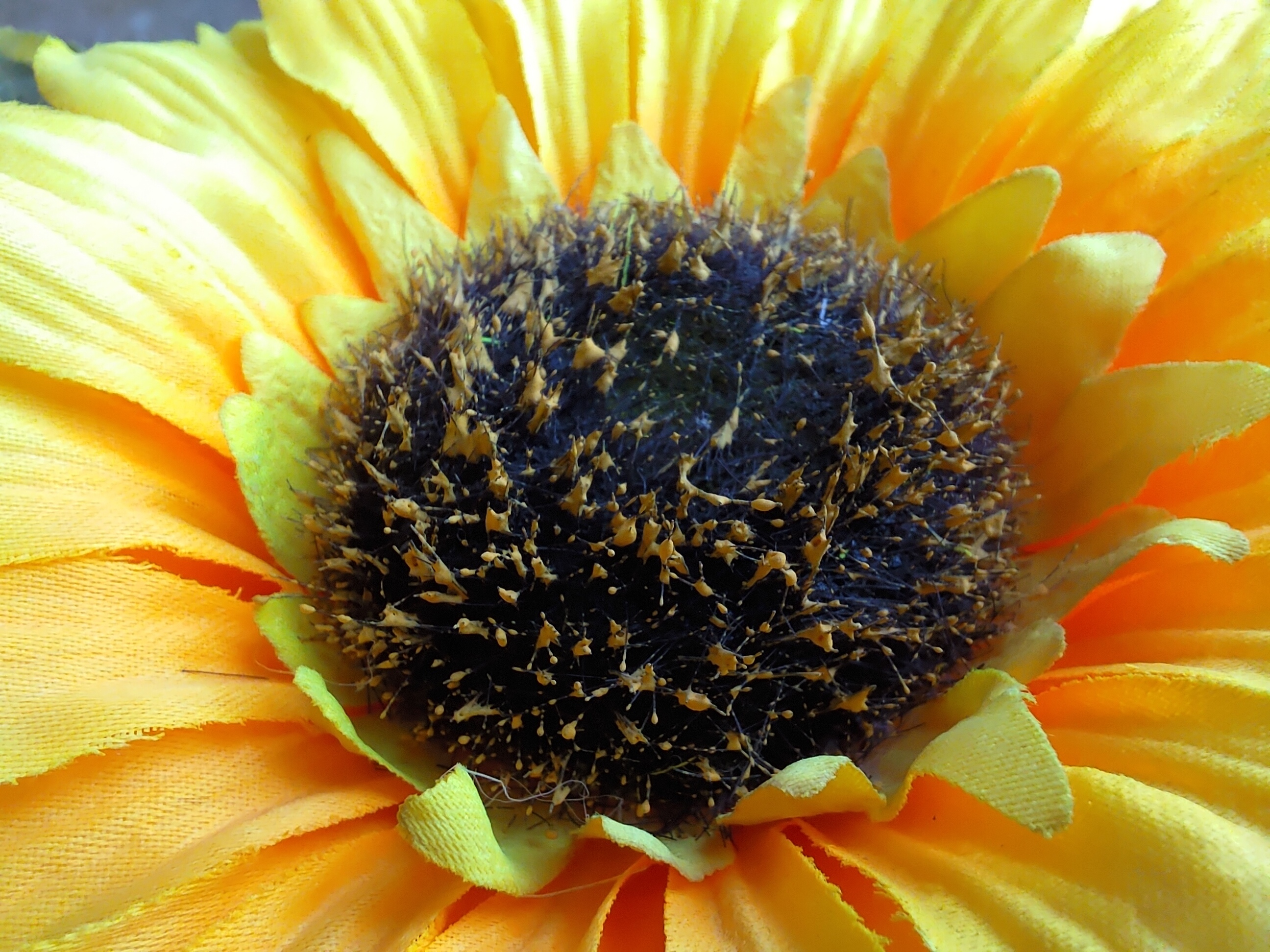 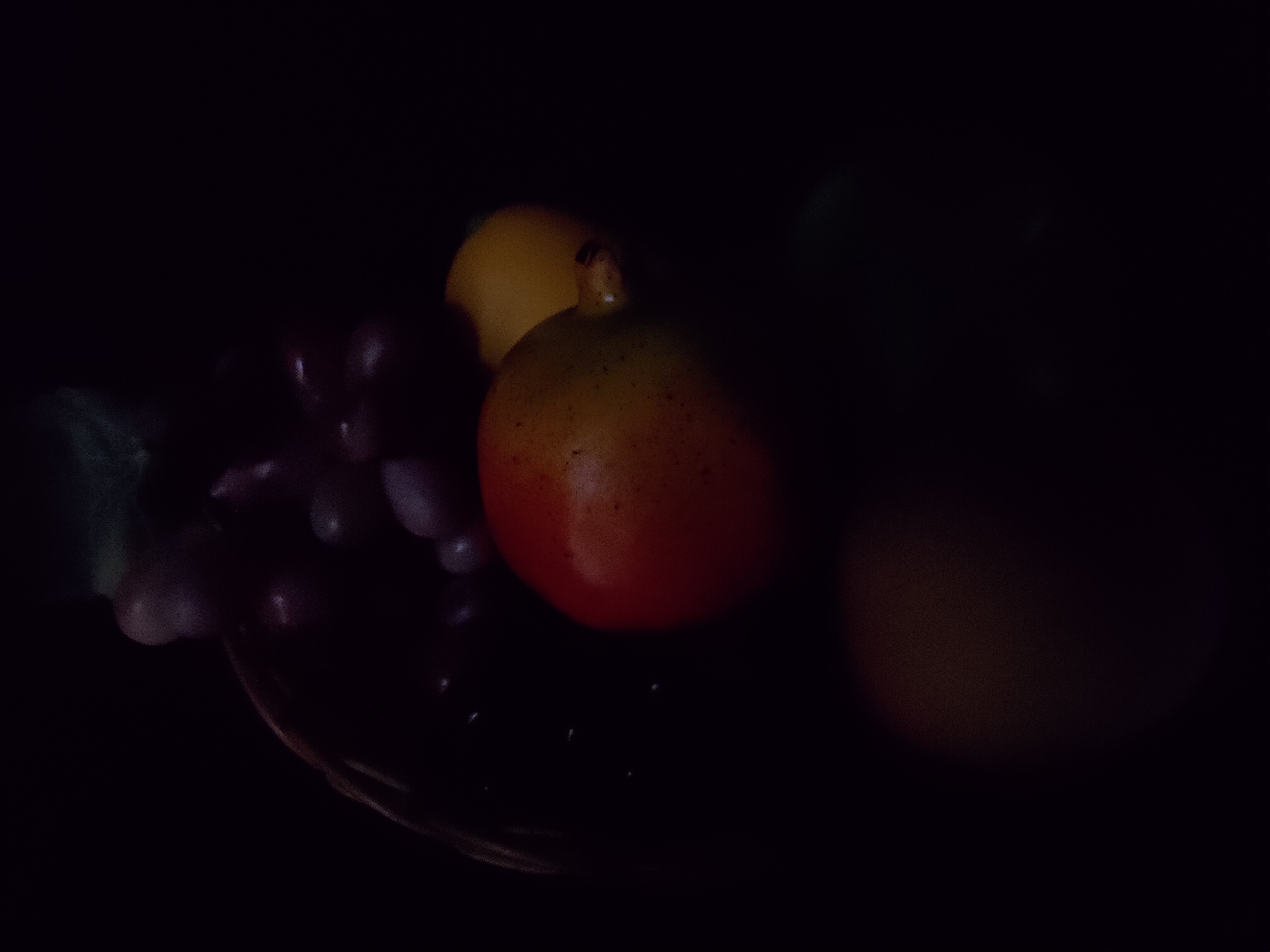 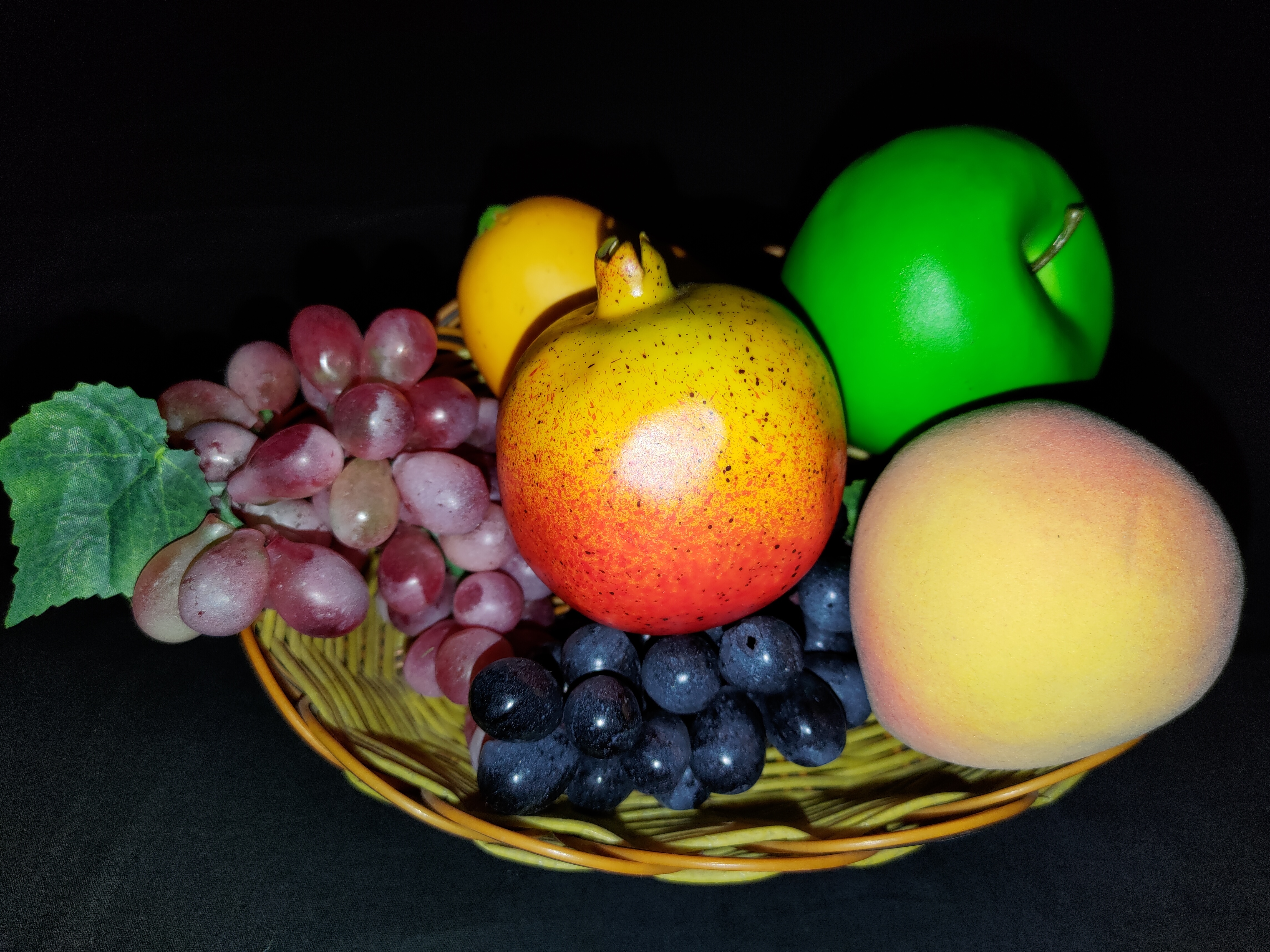 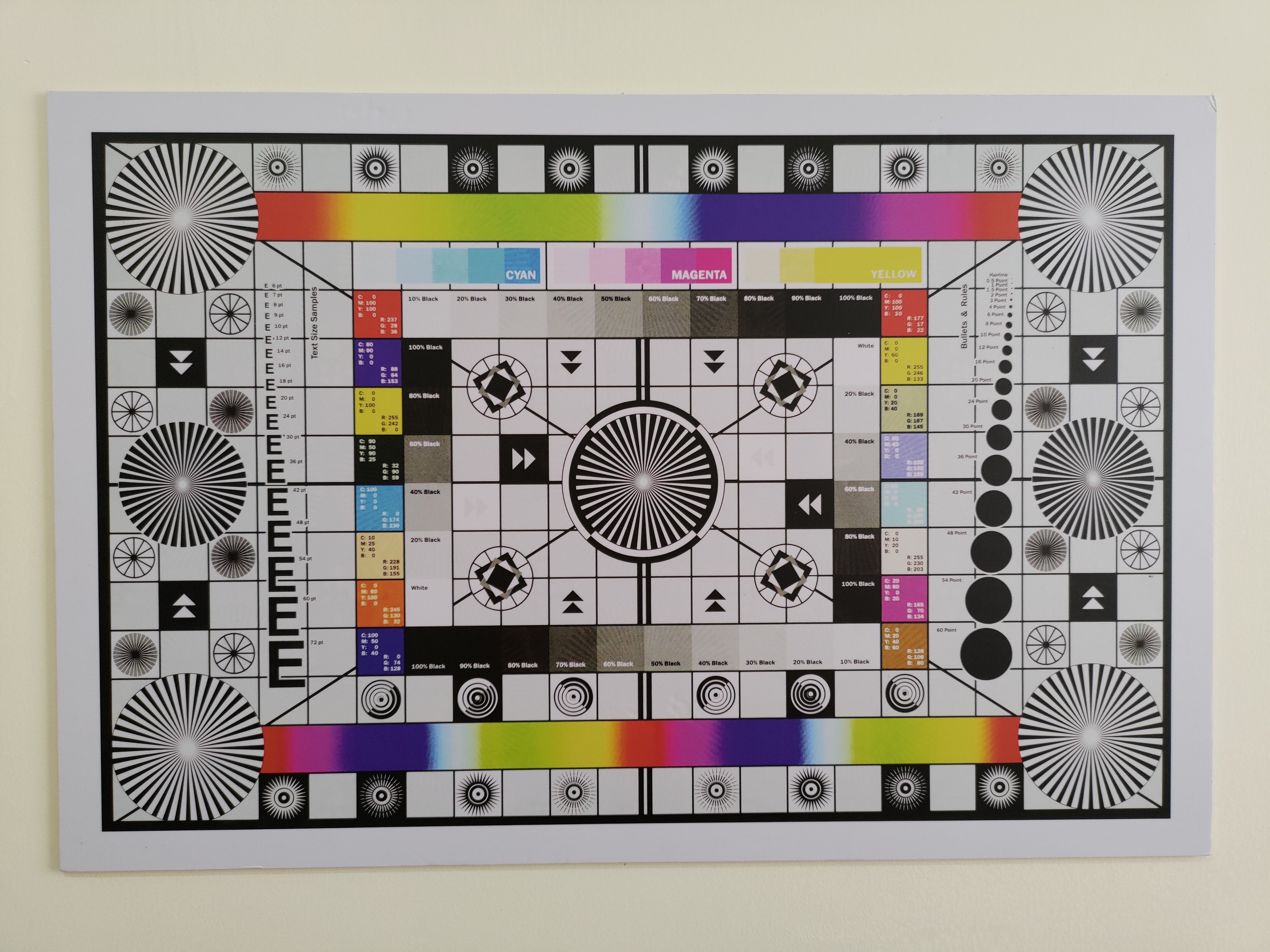 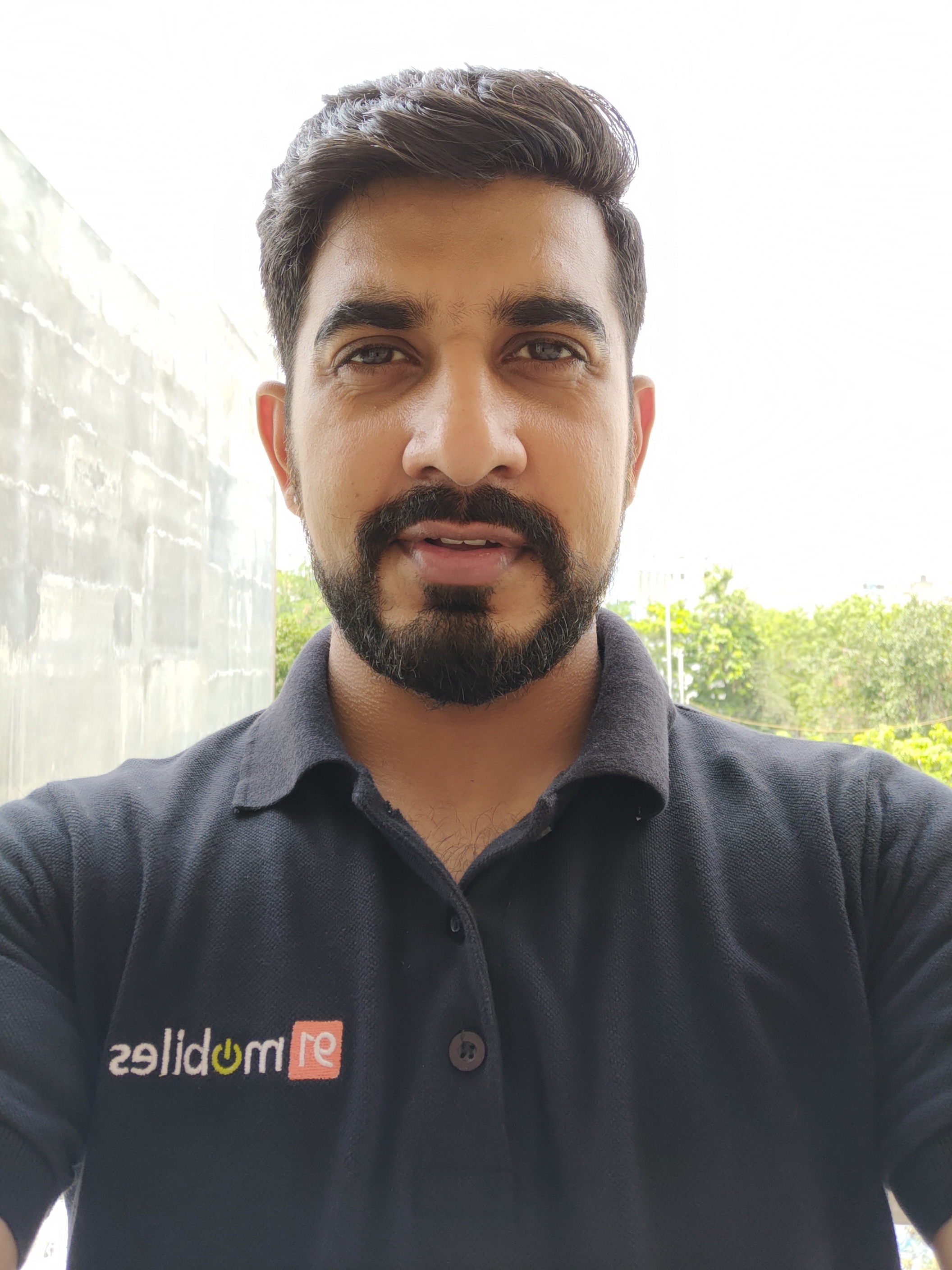 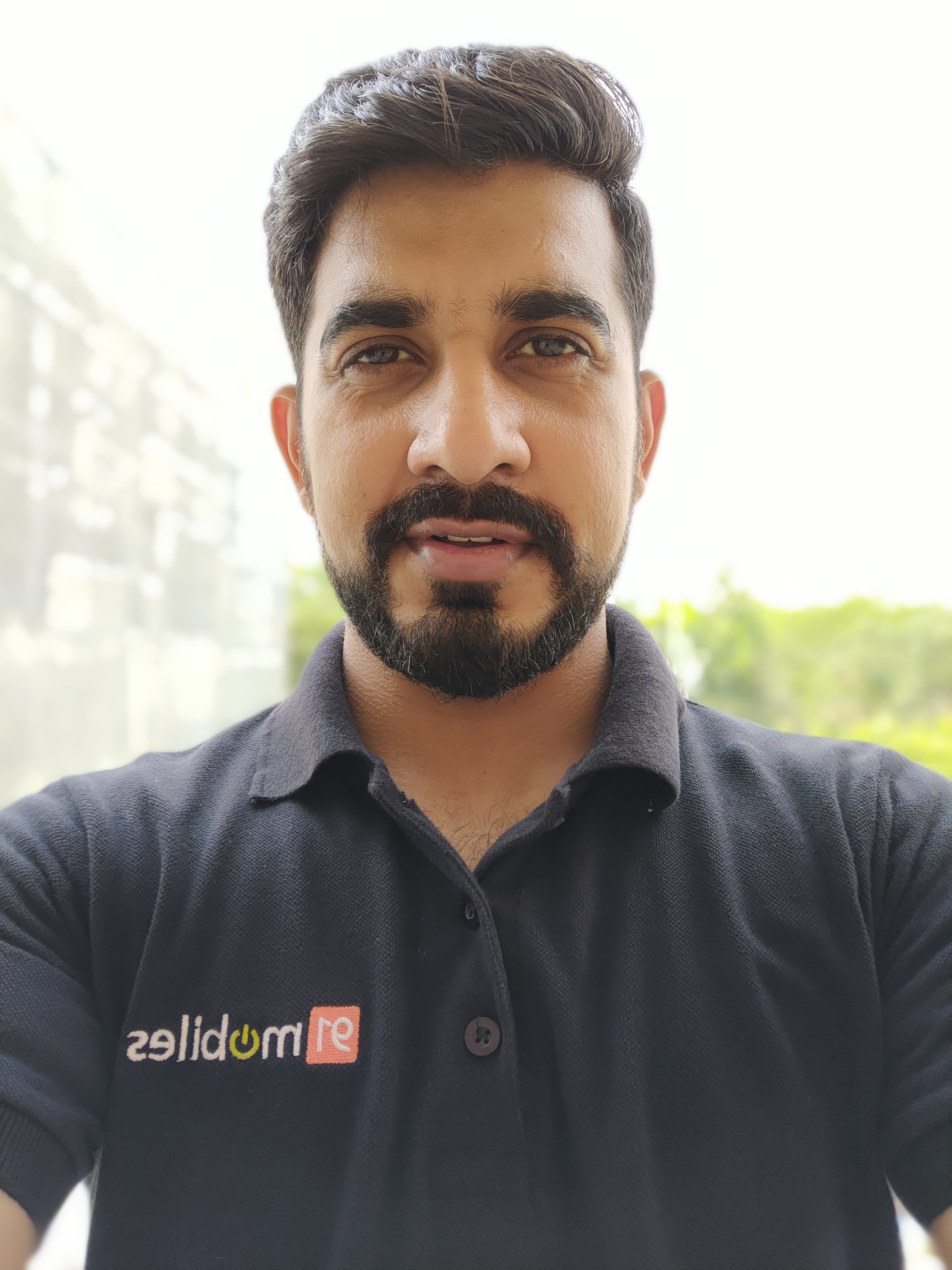 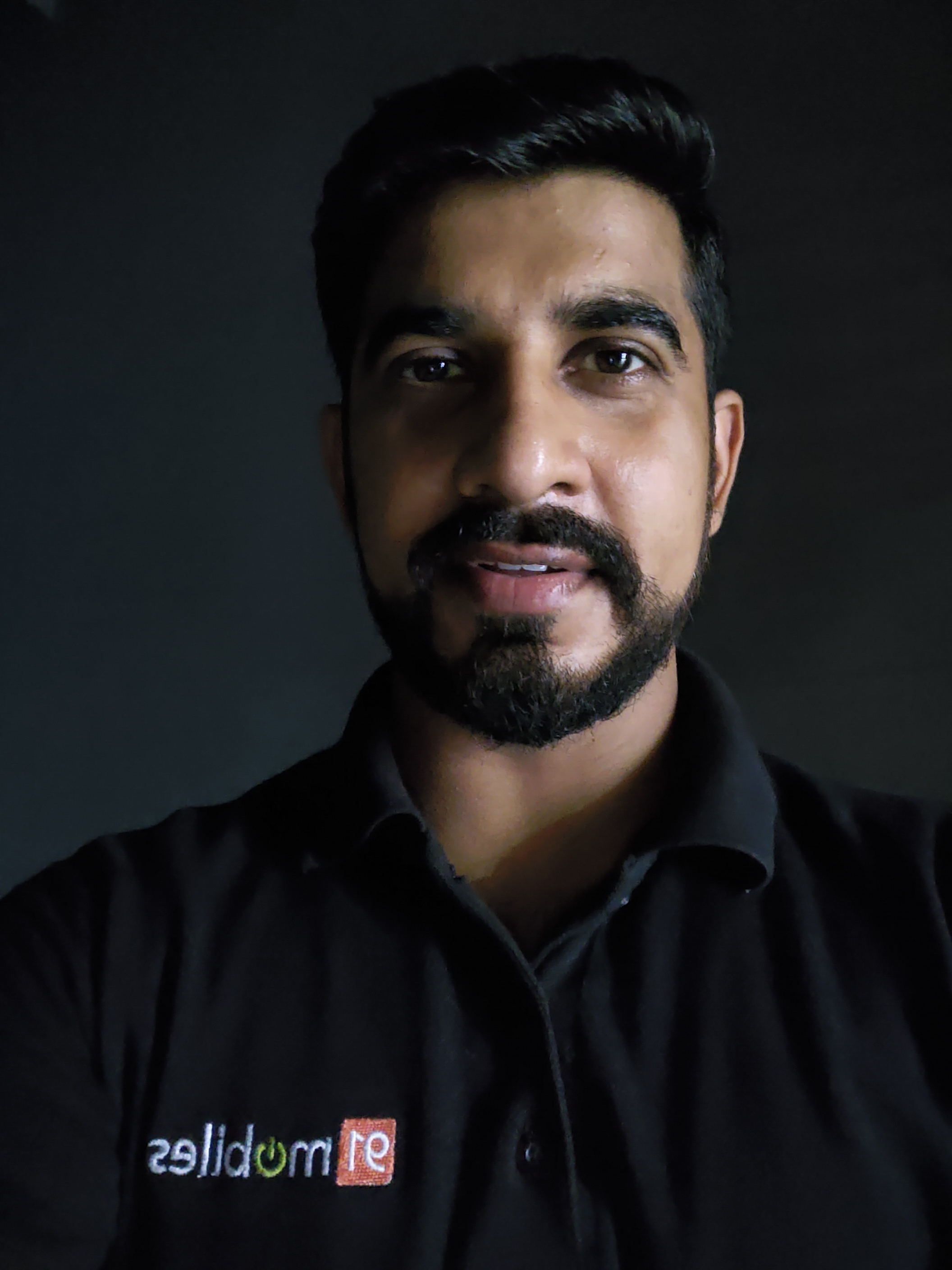 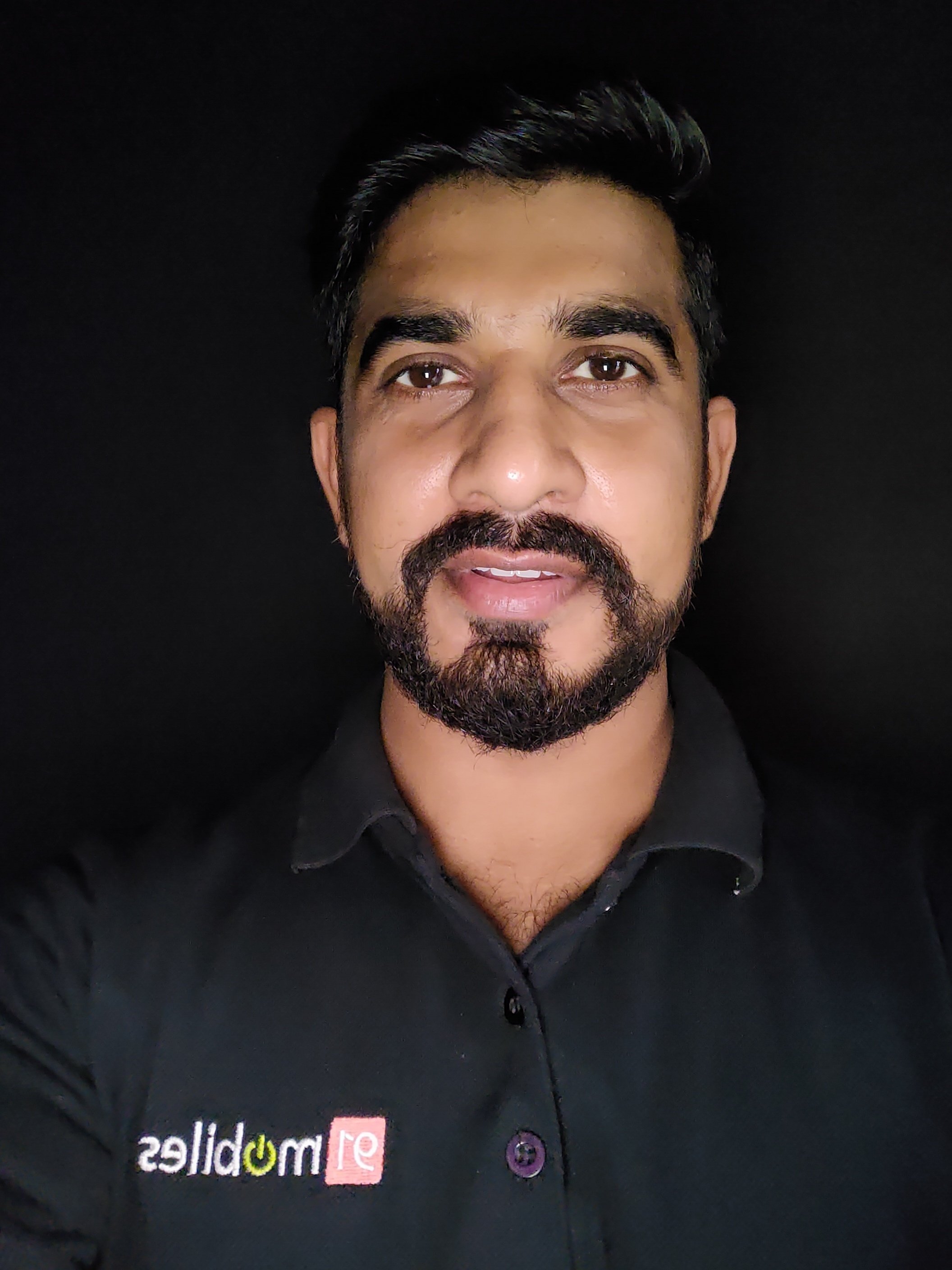