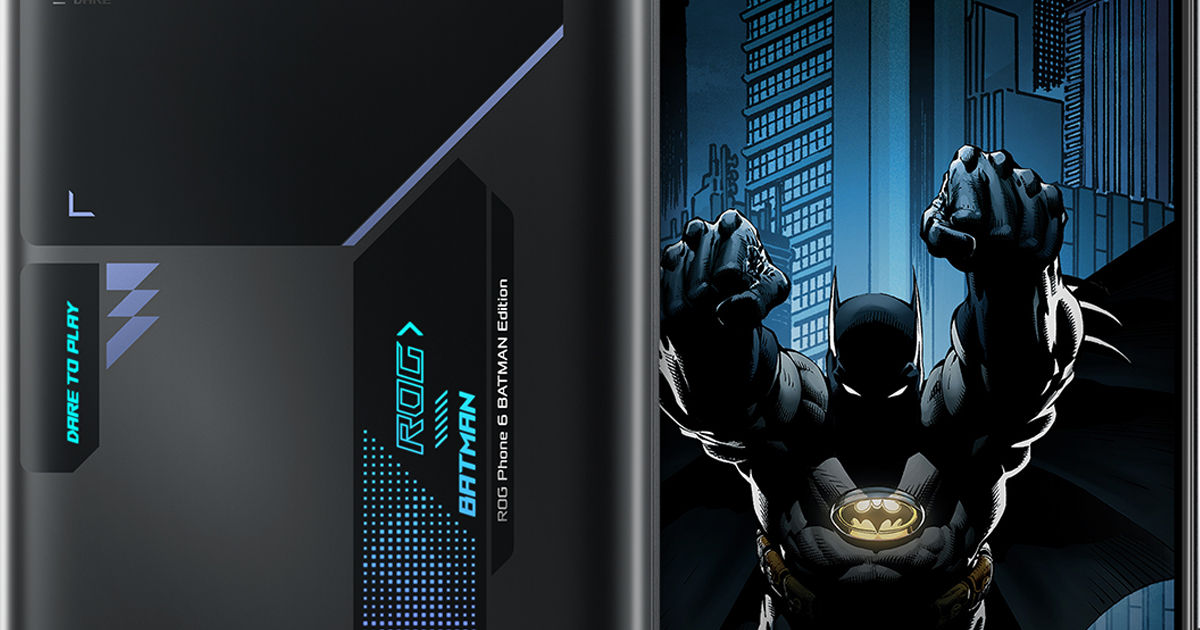 There have already been a number of tie-ups between the mobile industry and Disney’s Marvel by way of its Cinematic Universe (MCU) — Oppo’s Avengers-themed Reno5 Marvel Edition and a set of Avengers-adorned Galaxy cases come to mind — but little thus far in cross branding with rival DC Comics and its once-better-known stable of Justice League heroes. 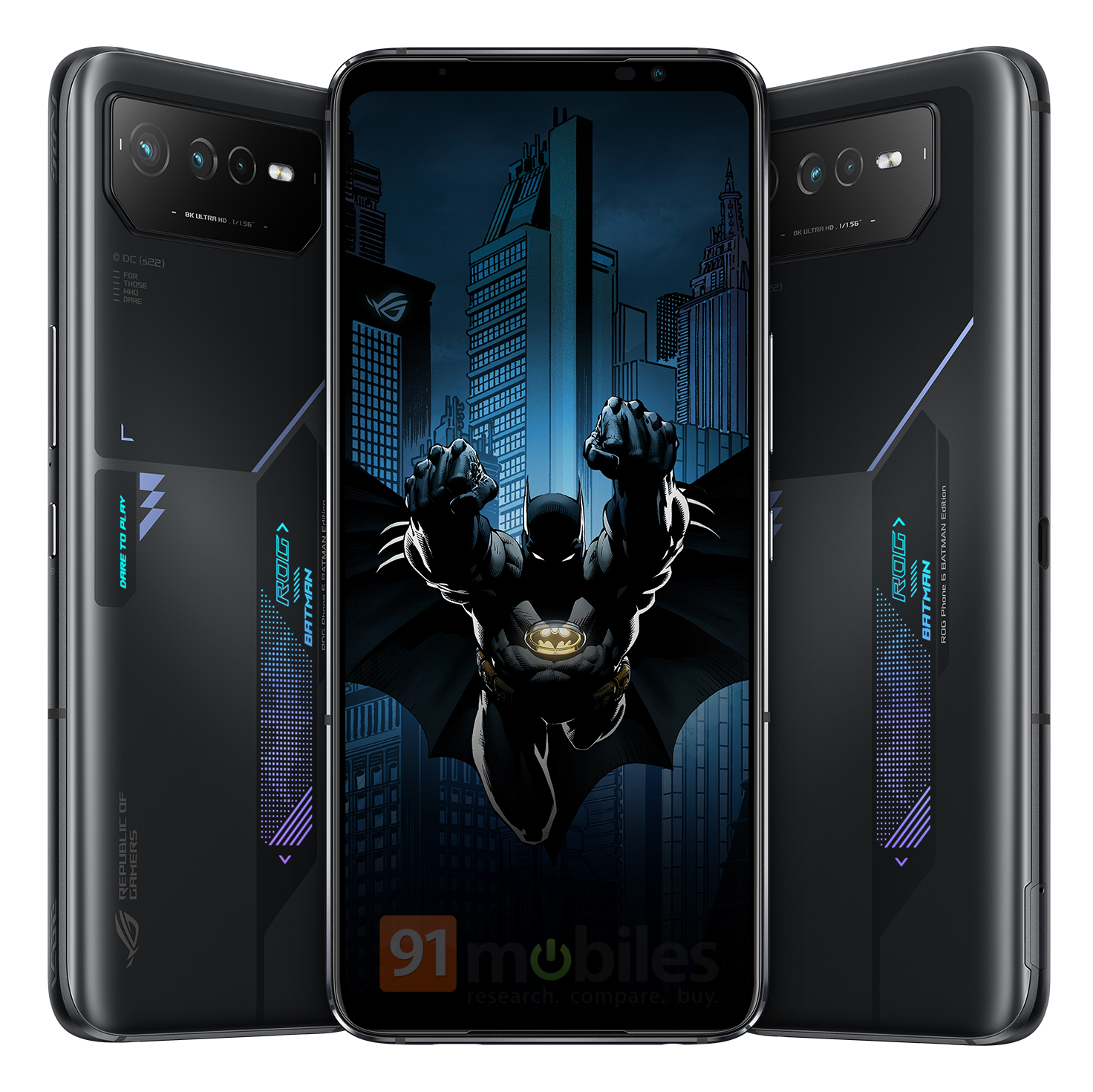 Well, this may or may not signal a reversal of fortune for DC, but there’s at least one character from its team poised to grace a special edition handset, in the form of the ASUS ROG Phone 6 Batman Edition, which features a few nods to the caped crusader in its design, but seems to restrict most of the tie-in to software-based themes and skins.

Don’t confuse this special edition of the several month-old ROG Phone 6 with the upcoming ROG Phone 6D and 6D Ultimate, which we saw for the first time last week, and which feature top-of-range Dimensity silicon from MediaTek instead of their linemates’ Snapdragon 8+ Gen 1 chips.
ShareTweetShare
Share