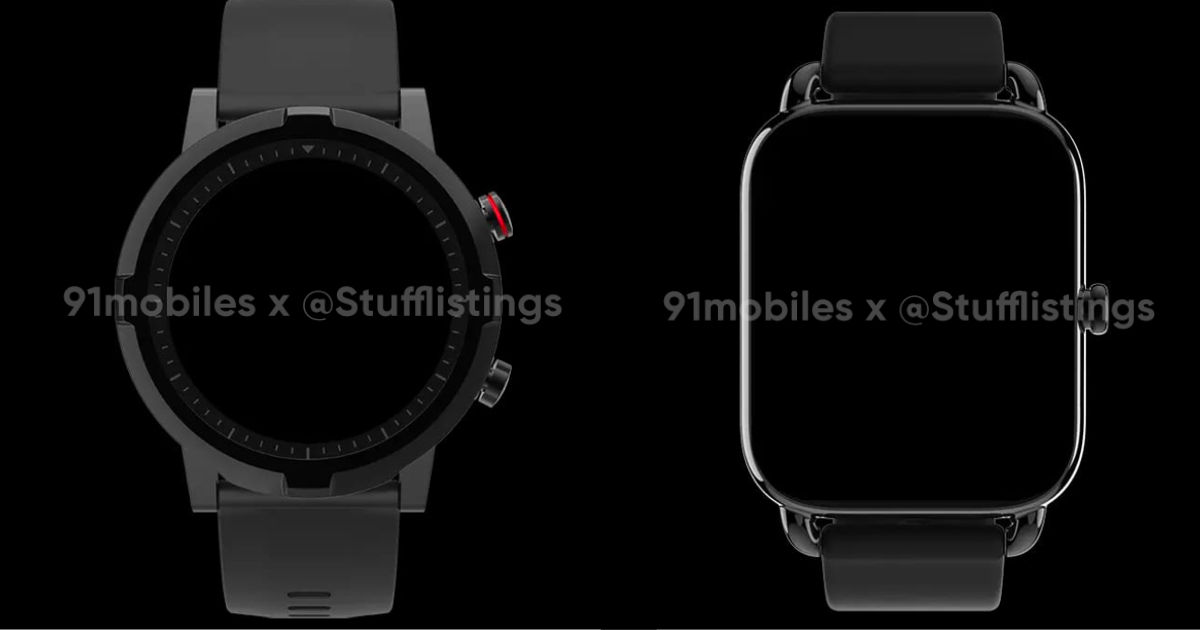 OnePlus is working on its second smartwatch’s debut, this time – it seems to be an entire lineup of smartwatches. The brand released its first smartwatch, the OnePlus Watch, back in 2021. This smartwatch also saw a Harry Potter edition later that year. Fast forwarding a few months, news of another OnePlus smartwatch, the OnePlus Nord watch, started surfacing online. It appeared on OnePlus’ official website, hinting at an imminent launch. Later, the gear bagged the BIS certifications, and internal testing in India began. 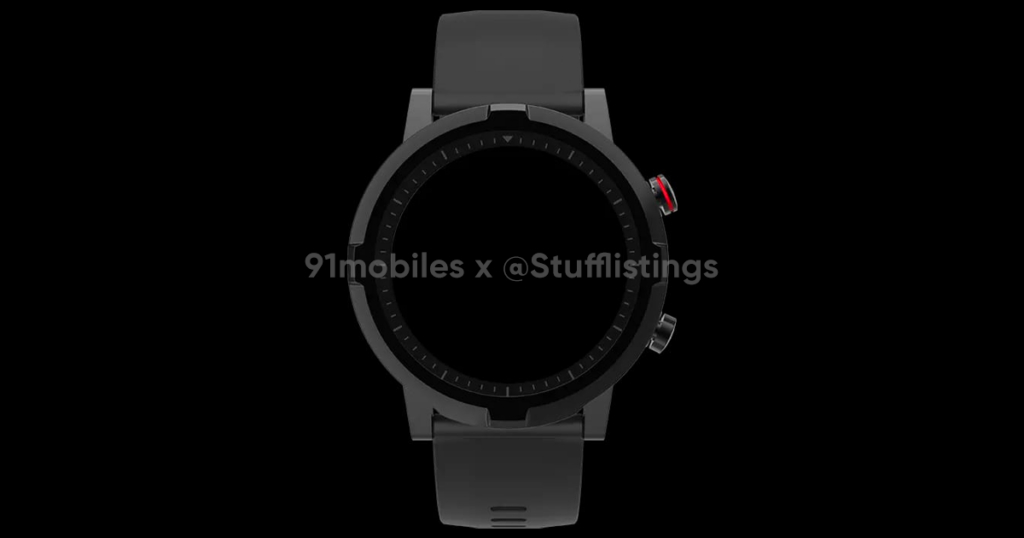 Coming to the renders, one circle dial OnePlus Nord Watch has two buttons on the right side and features a protective edge on the screen with dash lines indicating hours. We believe it’s a rugged variant of the OnePlus Nord Watch.

Another circle dial OnePlus Nord Watch has a similar design as the above watch, but we don’t see any protective edge or dash lines on this one. 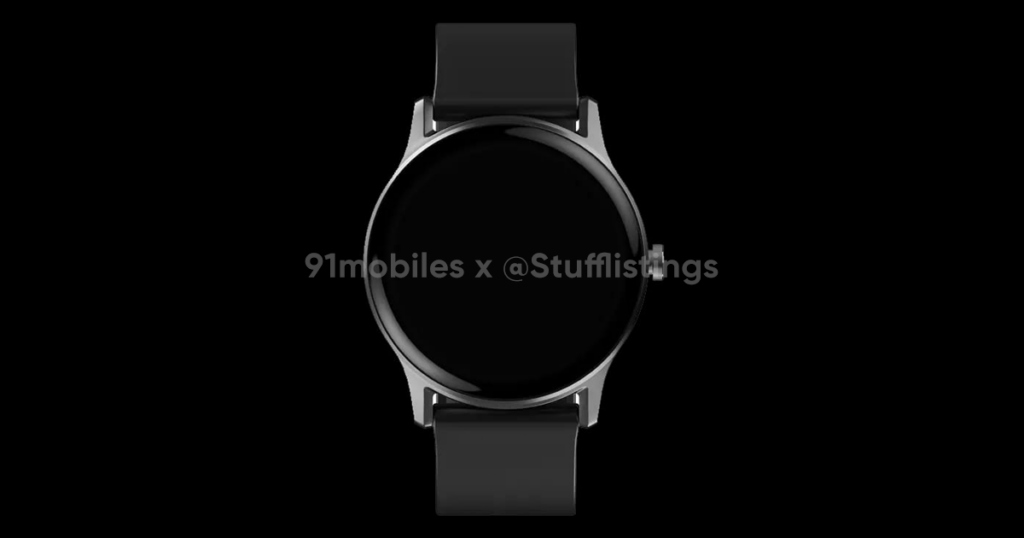 The third OnePlus Nord Watch with a circular dial looks akin to the original OnePlus Watch. This one, however, has a circle controller on the right side; instead of the two buttons, we saw on the OnePlus Watch. 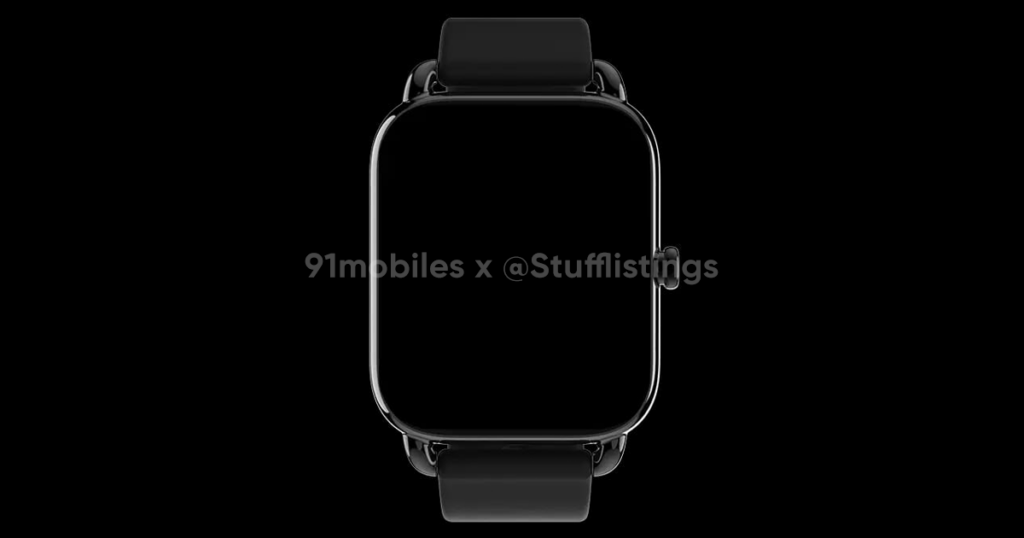 On the rectangle dial side, one OnePlus Nord Watch has a disconnected band that wraps into the outer part of the smartwatch. In addition, it features a black circle controller on the right to operate the watch. 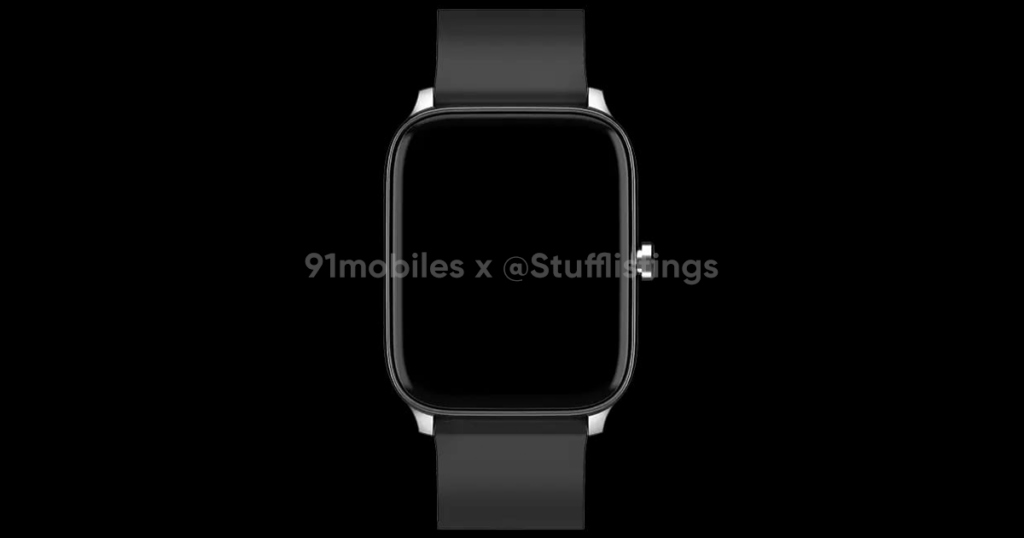 Here’s how the UI of these rectangle dials OnePlus Nord Watch will look: 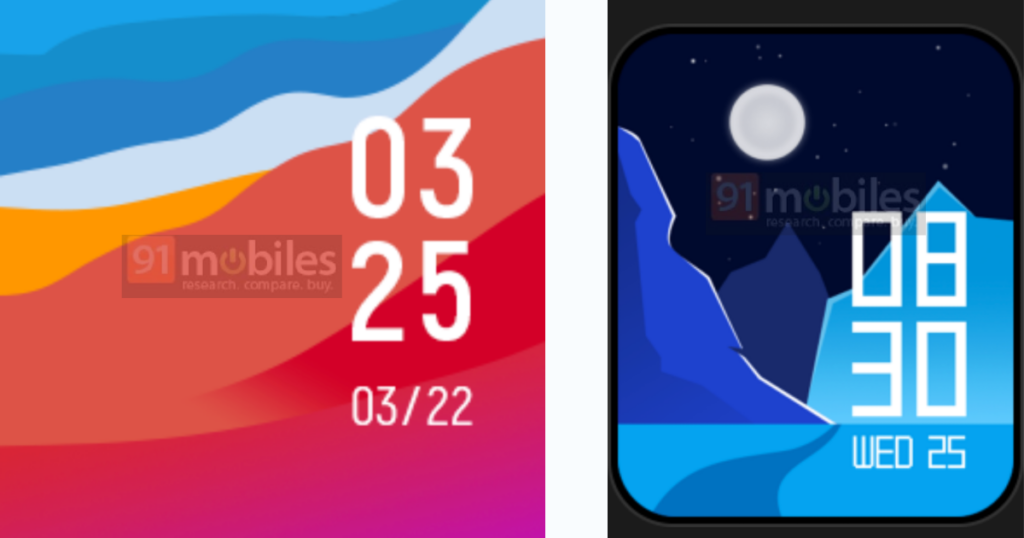 That’s all we know about the OnePlus Nord Watch so far. It’s still early days and there may be developments in the product portfolio at OnePlus’ end, and the final lineup may look different. We expect to learn more about the specifications, launch date, and availability in the upcoming days.