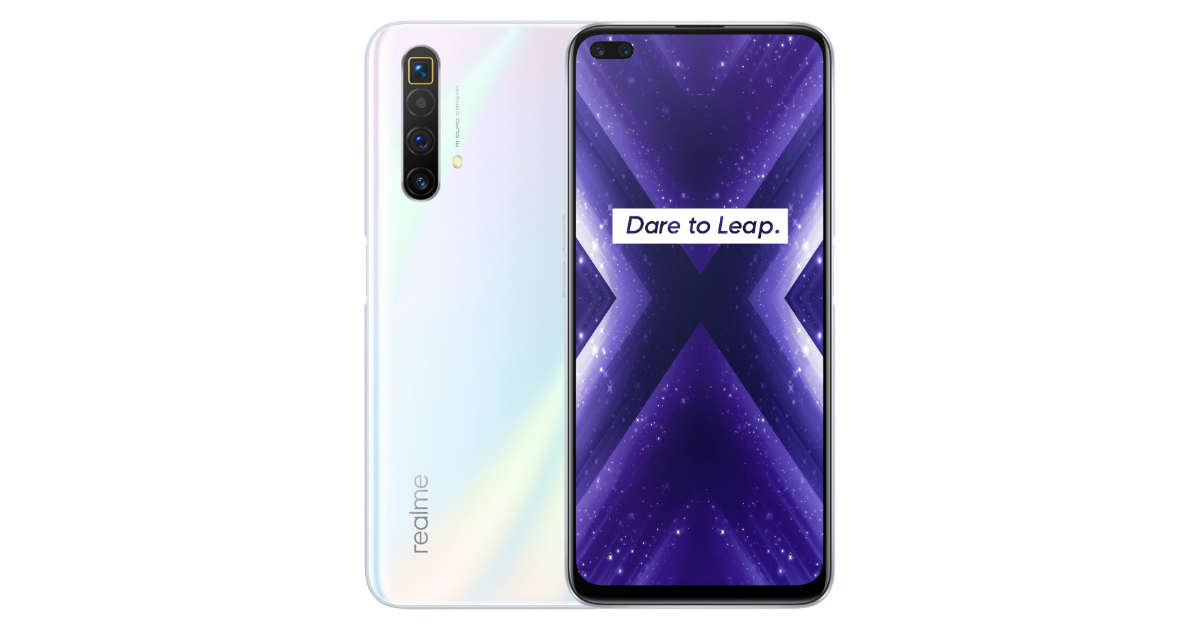 Realme X3 SuperZoom launch date in India is June 26th, 91mobiles has learned from retail sources. The company has already confirmed that the smartphone will be coming to India soon. Last month, Realme India CEO Madhav Sheth hinted that the phone would be coming to the country and this was further suggested by Realme Chief Marketing Officer for the Indian market, Francis Wang, a few days ago. The Realme X3 SuperZoom was globally announced on May 26th with specifications like the Snapdragon 855+ chipset, 120Hz display, 64MP quad cameras, and 60x zoom support.

The Realme X3 SuperZoom touts high-end feature with a mid-range price tag. While we expect to see the Indian variant come with the same specifications as the global model, Wang suggested that the phone may come with a different chipset in India.

Realme X3 SuperZoom price in the European market is EUR 499 (approx Rs 41,000) and the phone comes with 12GB RAM and 256GB internal storage. We expect the price to be more aggressive in India and it could slot under Rs 30,000 to replace the Realme X2 Pro. The smartphone comes in Glacier Blue and Arctic White colours.

While we now know the Realme X3 SuperZoom India launch date, it isn’t clear whether the company will also be launching the vanilla Realme X3 and X3 Pro models. Both these phones are yet to go official anywhere and it’s possible they may make their global debut in India.