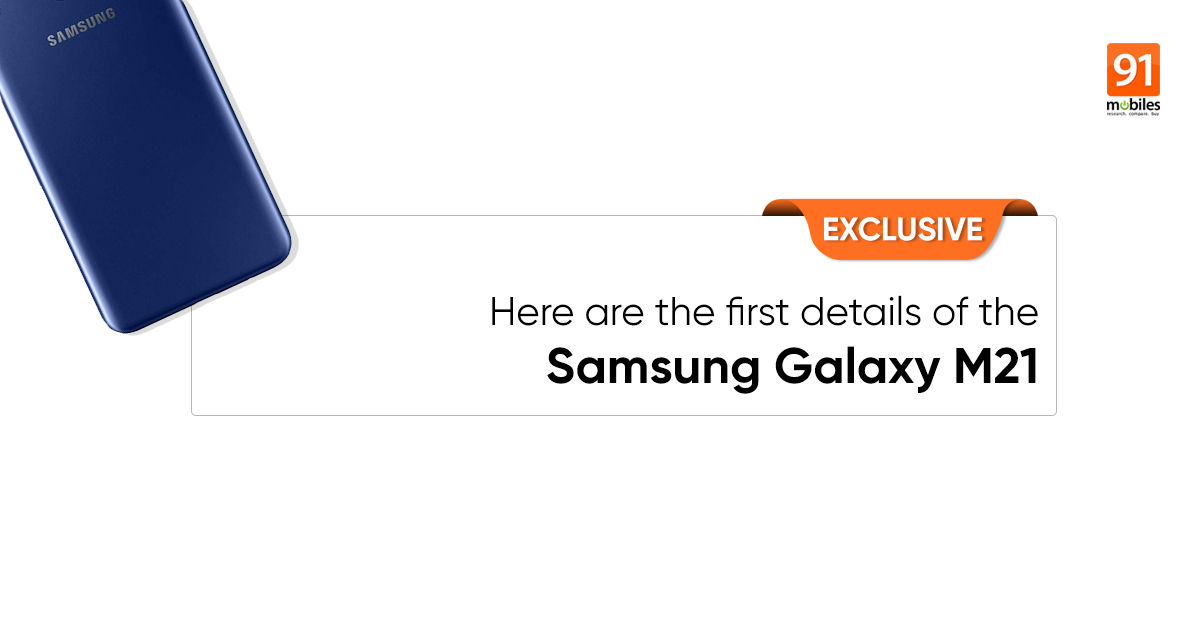 Samsung Galaxy M21 budget phone’s launch looks to be right around the corner as it bagged Bluetooth certification recently and was also spotted on Geekbench with 4GB RAM and Android 10 OS with OneUI 2.0 custom skin. Now, 91mobiles, in association with Ishan Agarwal, has learned that the Galaxy M21 would have the same specifications as the Galaxy M30s that was launched back in September 2019. This means it should have triple rear cameras with a 48MP primary sensor, a massive 6,000mAh battery, and Exynos 9611 SoC. Unfortunately, the launch date of the Samsung Galaxy M21 remains a mystery for now.

Separately, the tipster also suggested the Samsung Galaxy M01 and Galaxy M01s phones are in the development, and these would be launched in the next two-three months. While the exact monikers of them are unknown, they could be entry-level M-series phones with low-end specifications. Not much else is known about these Samsung phones yet.

To recall, the Samsung Galaxy M30s flaunts a 6.4-inch Super AMOLED full HD+ display with a waterdrop notch to house the front camera. It is powered by the Samsung Exynos 9611 chipset coupled with up to 6GB RAM and up to 128GB native storage that is further expandable via a microSD card. The handset boots Android 9.0 Pie with custom One UI 2.0 skin on top.

As for the photography, the Samsung Galaxy M30s features triple rear cameras consisting of a 48MP primary sensor, an 8MP ultra-wide-angle lens with 123-degree field-of-view, and a 5MP depth sensor for portrait shots. On the front, there is a 16MP snapper for selfies and video calling. There is a rear-mounted fingerprint scanner for security. Connectivity features include Dual 4G VoLTE, dual-band Wi-Fi, Bluetooth 5.0, GPS + GLONASS, and USB Type-C. A 6,000mAh battery with 15W fast charging support fuels the handset.