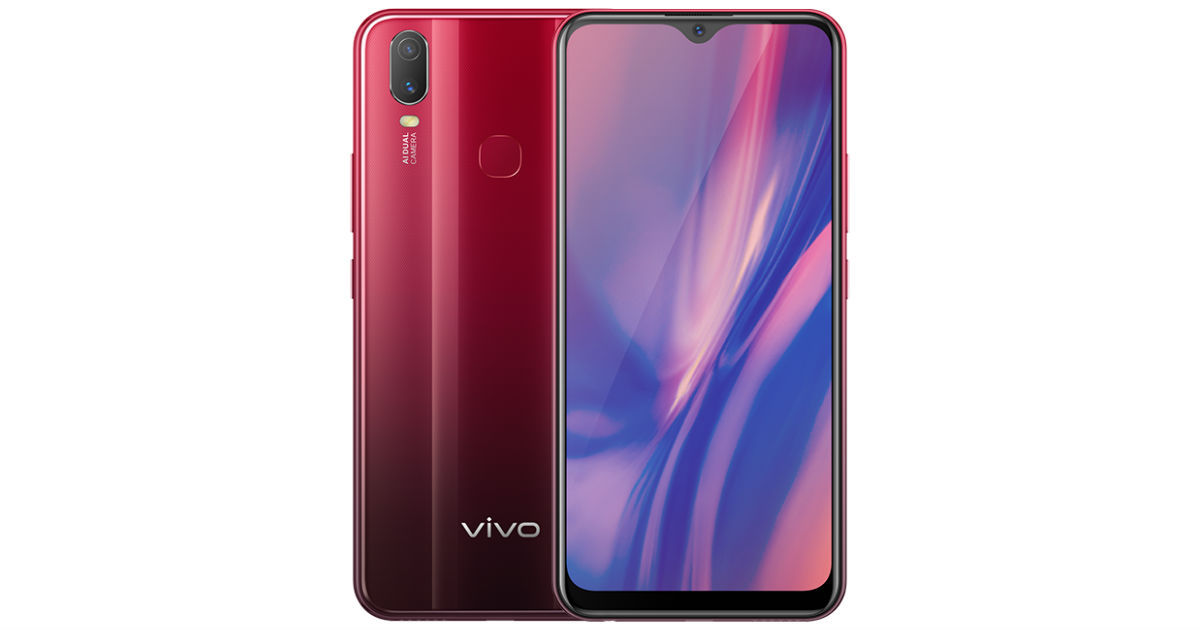 Vivo Y11 smartphone has quietly launched in India, 91mobiles has learnt from its retail sources. The handset is the latest Y-series offering from the brand, which was introduced in Vietnam a couple of months ago. The Vivo Y11 ships with waterdrop notch display, Qualcomm’s entry-level Snapdragon 439 SoC, dual rear cameras, and a whopping battery cell. The phone runs Android 9 Pie-based FunTouch OS out of the box and sports a rear-mounted fingerprint scanner in the country.

Vivo Y11 price in India is set at Rs 8,990 for the single 3GB RAM + 32GB storage variant. The handset will go for sale in the country tomorrow i.e. December 21st. Interested users can head to authorised Vivo retail stores and outlets to lay their hands on the Vivo Y11, which comes in Coral Red and Jade Green hues.

Coming to the specifications, the Vivo Y11 ships with a 6.35-inch HD+ display with waterdrop notch and 1,544 × 720 pixels resolution. The handset is powered by octa-core Snapdragon 439 SoC with Adreno 505 GPU and 3GB of RAM. The phone offers 32GB storage onboard, which is further expandable by adding a microSD card. Software-wise, the Y11 run FunTouch OS 9 atop Android 9 Pie out of the box. The handset is driven by a beefy 5,000mAh battery. 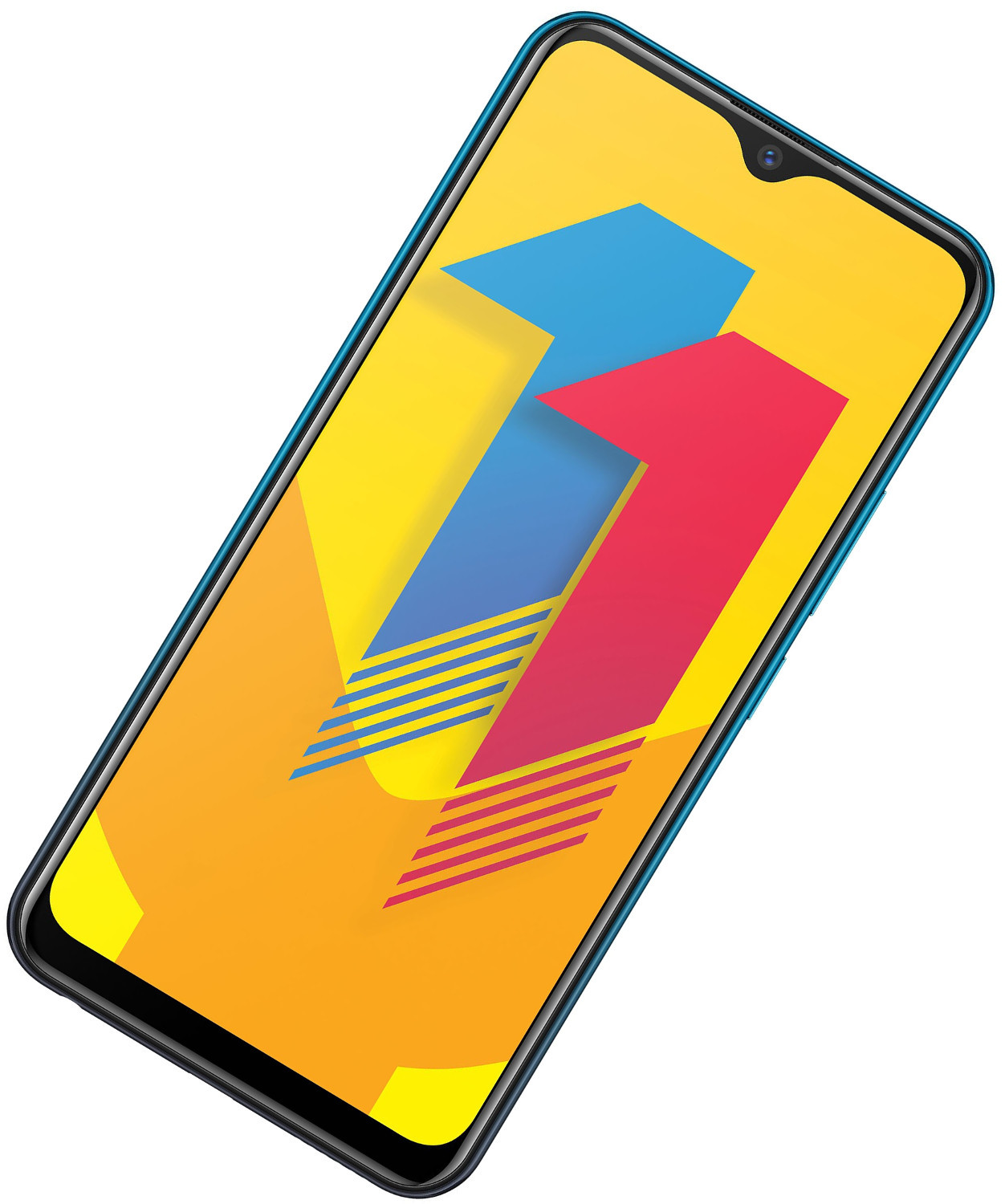 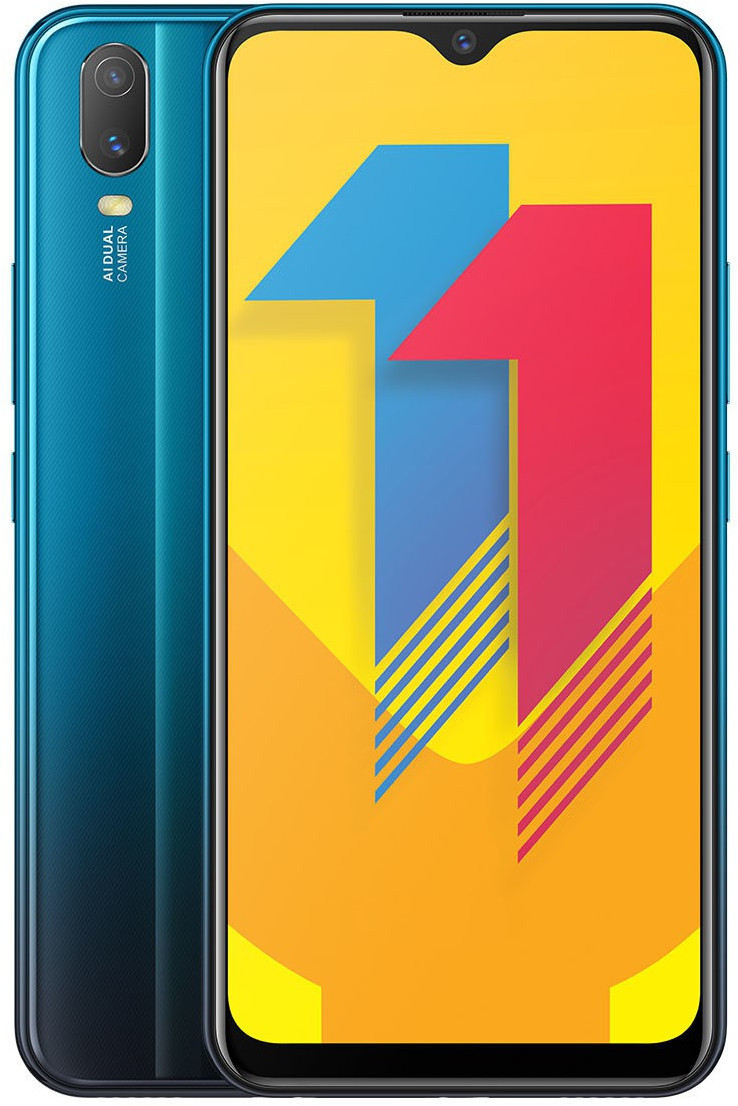