91mobiles.com
Home Mobiles Will the Motorola “Bronco” double as a Lenovo ThinkPhone? 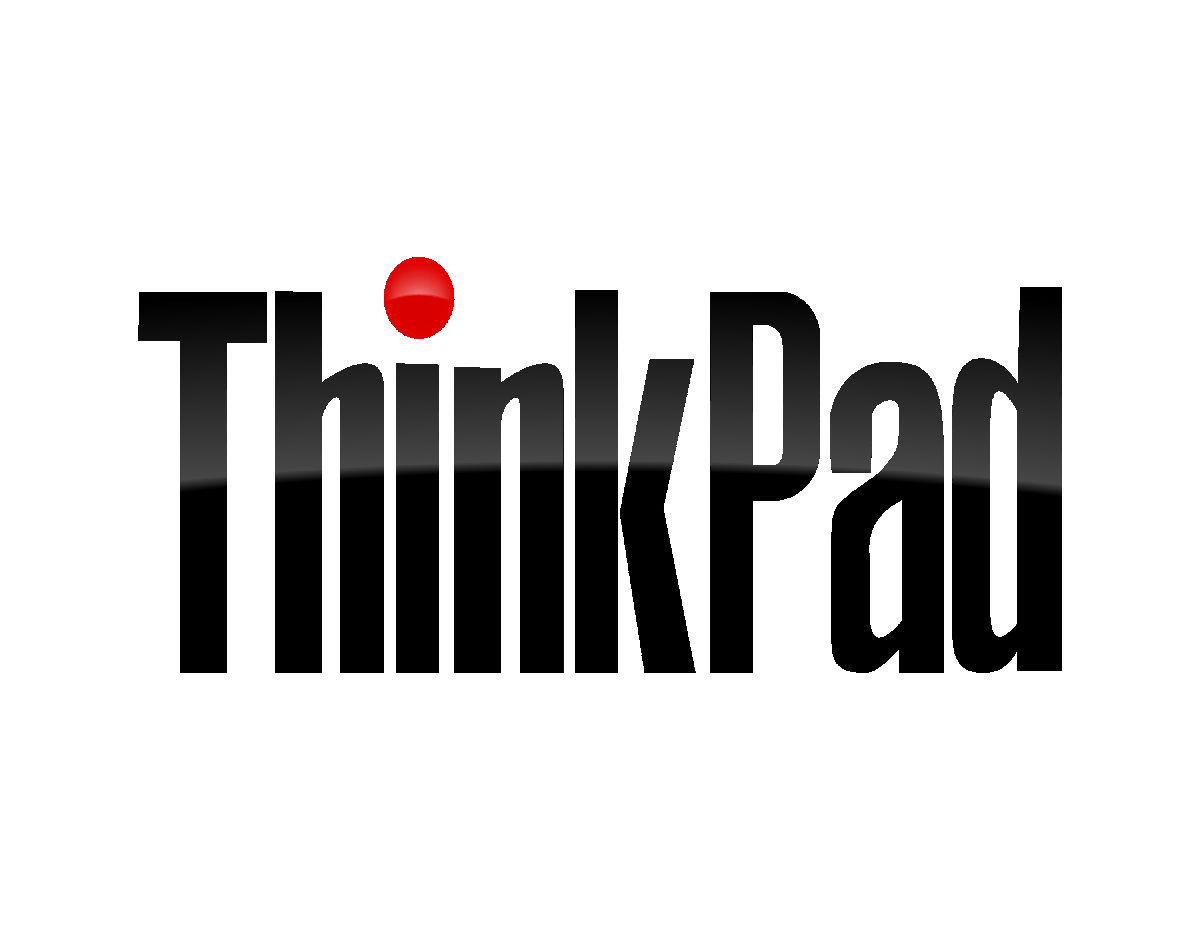 Remember back when Lenovo acquired Motorola from Google — over a decade ago! — the Chinese PC maker made it clear that its intention at the time was to phase out Motorola branding in favor of its own? How things have changed: far from deprecating its new American brand, Lenovo ended up doing nearly the complete opposite, leveraging Moto’s increasing fortunes across nearly its entire mobile portfolio.
The notable exception, of course, has been the Legion lineup of well-spec’ed gaming handsets, which employ the same sub-brand as Lenovo’s PC gaming rigs. In this context, a ThinkPhone doesn’t seem all that crazy, right? Well there just might be one in the works, and what’s more, it may share the same platform as one of Motorola’s marquee 2023 handsets, codenamed Bronco. 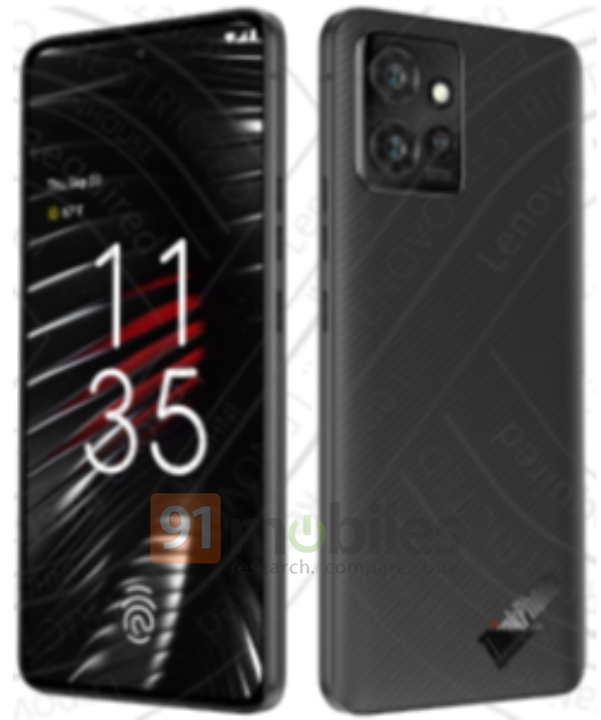 Both Bronco and its supposed Lenovo doppelganger go by model number number XT-2309, and if you look closely at the image above, you’ll see the telltale remnants of the intrusive watermarking both Lenovo and Motorola use to protect their creative assets pre-launch. However, we’ve certainly seen significant design changes in the past by the time these companies’ devices come to market (see: Legion Y70 “Halo”, for example), so it’s not clear how closely Bronco — almost certainly an Edge line member — will resemble this relatively early depiction.
Bronco’s specs, however, are much more likely to be locked in at this point. Thanks to an earlier roadmap, we know that besides Canyon (Edge 40 Pro?) and Juno (Razr 23?), Bronco should have the best feature set of the year. As the roadmap noted:

“Most notable are Bronco and Canyon, similarly spec’ed, flagship-class handsets that may end up anchoring next year’s Edge lineup (Edge 40?) To that end, Canyon is claimed to offer a 165Hz display and showcase Qualcomm’s next major top-of-range silicon, the SM8550 Snapdragon 8 Gen 2, while Bronco will be outfitted with either the same chip or the current Snapdragon flagship, the SM8475 8+ Gen 1. Both FHD+ phones will offer 8GB or 12GB of RAM, and 50-megapixel main rear cameras. But whereas Canyon boasts yet another 50MP sensor for wide angle and macro shots, along with a 60MP selfie cam (and throws in a 12MP telephoto module for good measure), Bronco promises more modest 13MP wide/macro and 16MP selfie options, plus a 2MP depth sensor.”

While Lenovo’s — formerly IBM’s — Think lineup has earned itself a solid reputation, especially as a business machine, it’s not clear enterprise customers will be swayed by a rebadged Motorola consumer device. That is, if such a product even exists.
ShareTweetShare
Share
Follow Us