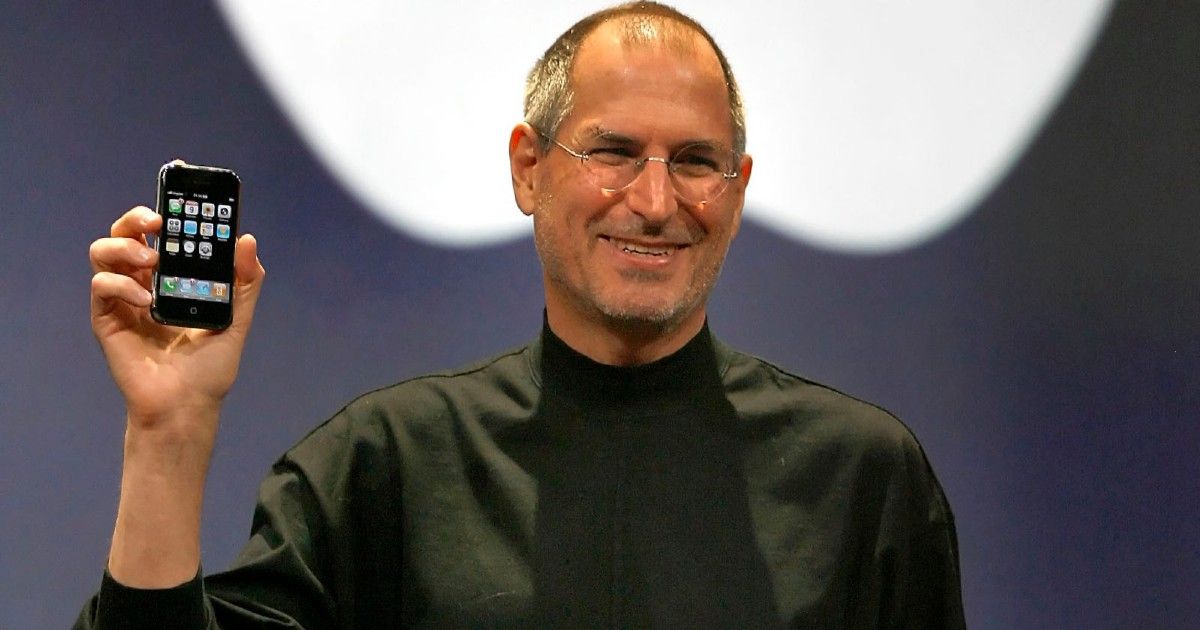 An unopened first generation iPhone was sold recently at an auction in the US, for USD 35,414 or Rs 28 lakh, while the first-gen iPod, released in 2001, fetched USD 25,000 (around Rs 20 lakh). The fully-packed iPhone was auctioned by RR Auction. This marks a landmark for rare gadgets being auctioned around the world, for which the auction prices have gone up to even millions of dollars. The latest auction of the unopened iPhone also included an original circuit board of the Apple I computer, which was hand-soldered by Apple co-founder, Stephen Wozniak and fetched USD 6,77,196. (Rs 5.41 crore).

The original iPhone came with a 2-megapixel camera and visual voicemail capability and was introduced by Apple in June 2007 for US consumers. The price of its 4 GB variant was $499 then, and the 8 GB variant cost $599 at the time.

iPhone auction the latest in history

The unopened iPhone being auctioned is not a record setter, but is the latest in the history of rare, unopened gadgets that have been auctioned around the world for millions of dollars. For instance, in July last year, a sealed, unopened and completely pristine version of Nintendo’s bestselling video game, Super Mario 64, was auctioned in the US by auction house Heritage Auctions for $1.56 million.

Super Mario 64 made for one of the most iconic games of all time, striking out for its massive graphics and video quality upgrade over previous generation games from Nintendo.

iPhone nano was in the works back in 2011, according to Steve Jobs' email

The newly auction iPhone is also a similar, landmark moment in the history of personal technology. The first iPhone, introduced in 2007, came with a touchscreen interface, up to 8GB of storage, an MP3 player, a web browser and more — standing out for being completely different from what mobile phones used to be at the time.

In many ways, the first generation iPhone set a benchmark that all touchscreen phones followed, taking behemoths such as Nokia and BlackBerry out of their market dominance. Since then, Apple has gone on to become one of the biggest companies around the world, alongside being one of the biggest phone sellers globally.