Home Game Zone God of War Ragnarok and Elden Ring are most nominated games at...
Highlights 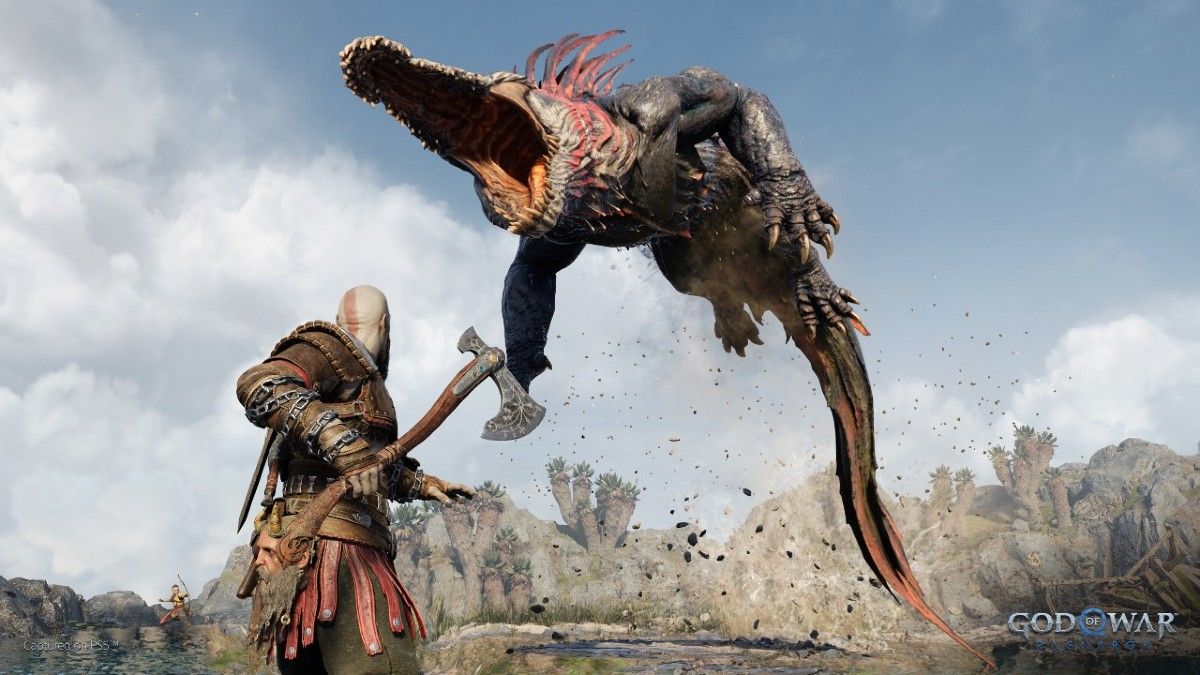 The Game Awards 2022 nominees were announced last night. Two of the biggest games to come out this year, Elden Ring and God of War Ragnarok, have received the most nominations across different categories. Both of these games have received a lot of praise from fans as well as critics. Besides these, games like Horizon Forbidden West, Stray, Xenoblade Chronicles 3, A Plague Tale: Requiem, Scorn, Metal: Hellsinger, and others have been nominated in various categories of The Game Awards 2022.

Here are the most nominated games at #TheGameAwards this year. pic.twitter.com/th2FBi14vz

The Game Awards will be hosted by Geoff Keighley as usual. The event will feature several game reveals alongside the awards ceremony. Besides these, developers of existing games will detail upcoming updates and content. The return of Crash Bandicoot has been scheduled to take place during the 2022 Game Awards as well. The Game Awards also celebrates esports with categories like Best Esports Game, Best Esports Athlete, Best Esports Team, and others. The Games Awards 2022 will steam live on December 8 at 10:30 PM IST via YouTube and Twitch. You can check out all the nominations and vote for your favourite games by clicking here.