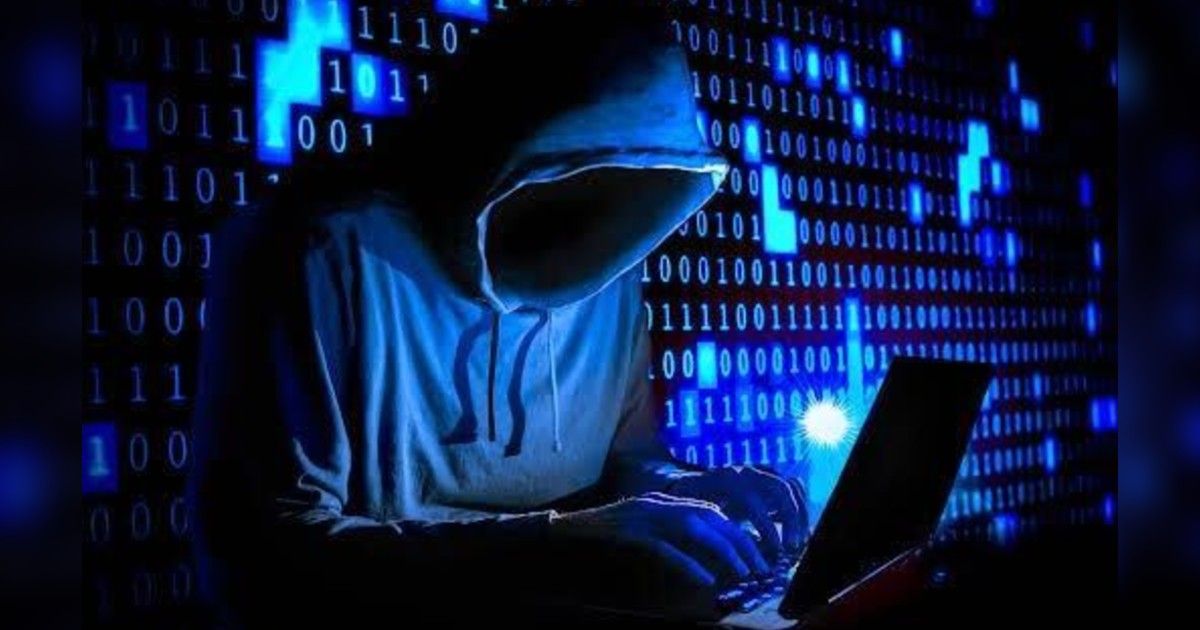 Google has removed 29 apps from Play Store for allegedly injecting malicious ads to the users’ devices. Most of these were photo editing apps that would disappear from the phone after installation, noted White Ops’ Satori threat intelligence team. While removing the apps from the Android app marketplace will only safeguard the new users, those who have already installed them need to manually uninstall these apps from their devices to prevent any security mishap. The banned apps had more than 3.5 million downloads among them and would bombard users with ads just out of nowhere.

One such app was the Square Photo Blur, which managed to bypass the Play Store security checks. Once installed, the app would disappear from the user home screen and not show “open” function on the Play Store either. The security researchers found the app not functioning as advertised and instead ran out-of-context (OOC) ads for almost every action the user performed on their devices, including unlocking the handset, uninstalling an app, charging the phone, and even switching from mobile data to Wi-Fi. These ads would occupy the entire screen. Additionally, the Square Photo Blur reportedly launches an OOC web browser randomly.

Click here to know the version numbers of these apps.

The Satori team discovered these 29 unique apps as part of their “CHARTREUSEBLUR” investigation. The word ‘blur’ in the moniker of the investigation is due to the fact that the majority of apps include the word “blur” in their package name, and many purports to be photo editors allowing a user to blur sections of the image.

The report added that if the app you’ve just downloaded disappeared from your phone or if the only way you can open the app is by going into your Settings menu and finding it in a long list of apps or if after you download this app, you open your phone and you begin getting bombarded by ads just appearing out of nowhere, it might be bogus. The researchers also advised user’s to read reviews and user-ratings before downloading an app. Usually, the malicious apps will have bad ratings and reviews, so that is a good indicator as well.