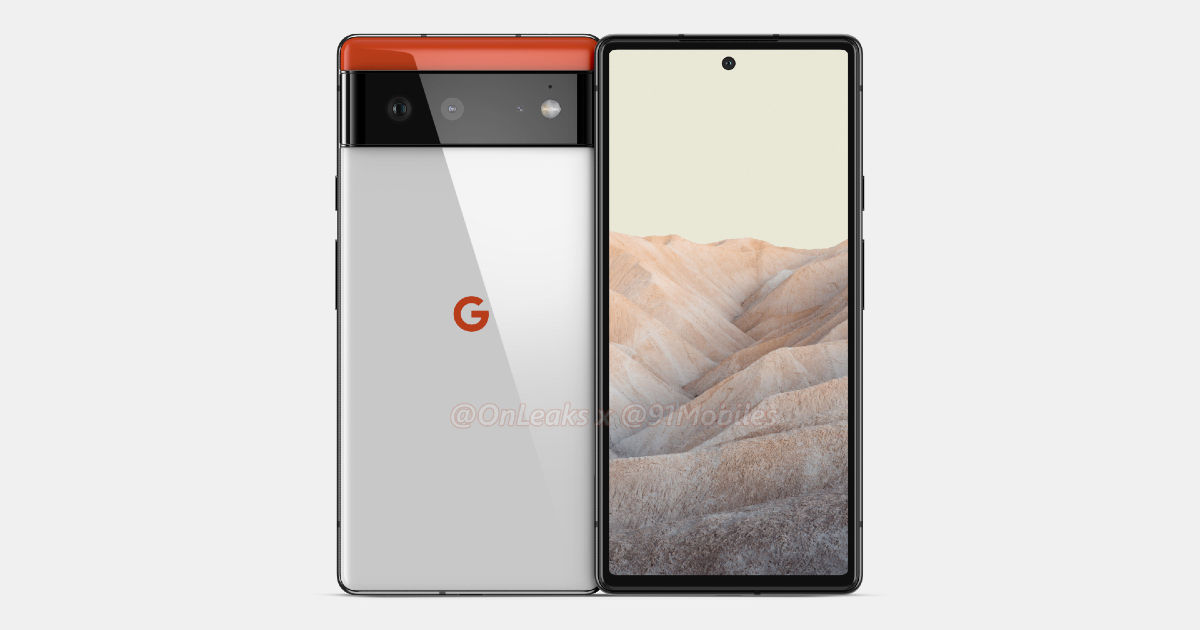 Google Pixel 6 series has all over the news for quite some time and quite obviously the buzz surrounding the phones is high. The flagship lineup will succeed the Pixel 5 from last year and is expected to house the first in-house chipset- Whitechapel. Recent leaks have suggested the Pixel 6 series will include two models: standard Pixel 6 and Pixel 6 Pro. Now, in the latest leak, Pixel 6 and Pixel 6 Pro specifications have leaked online, courtesy of Jon Prosser from Front Page Tech. Going by the details, it appears that Google is going all out with the upcoming flagship series in the country.

Pixel 6 is said to sport a 6.4-inch FHD+ AMOLED display with a punch-hole cutout for the selfie snapper and is likely to have support for a 120Hz refresh rate. The phone will be powered by the in-house Google chipset that is said to be as powerful as the Snapdragon 870 SoC. It is likely to run on Android 12 OS out of the box and have a 4,614mAh battery. The phone packs 8GB RAM coupled with 128GB/256GB internal storage. Moving to optics, the Pixel 6 said to have a dual-camera setup on the back, with a 50MP primary wide-angle sensor and a 12MP ultra-wide-angle lens. On the front, it is tipped to have an 8MP snapper for selfies and video chats. 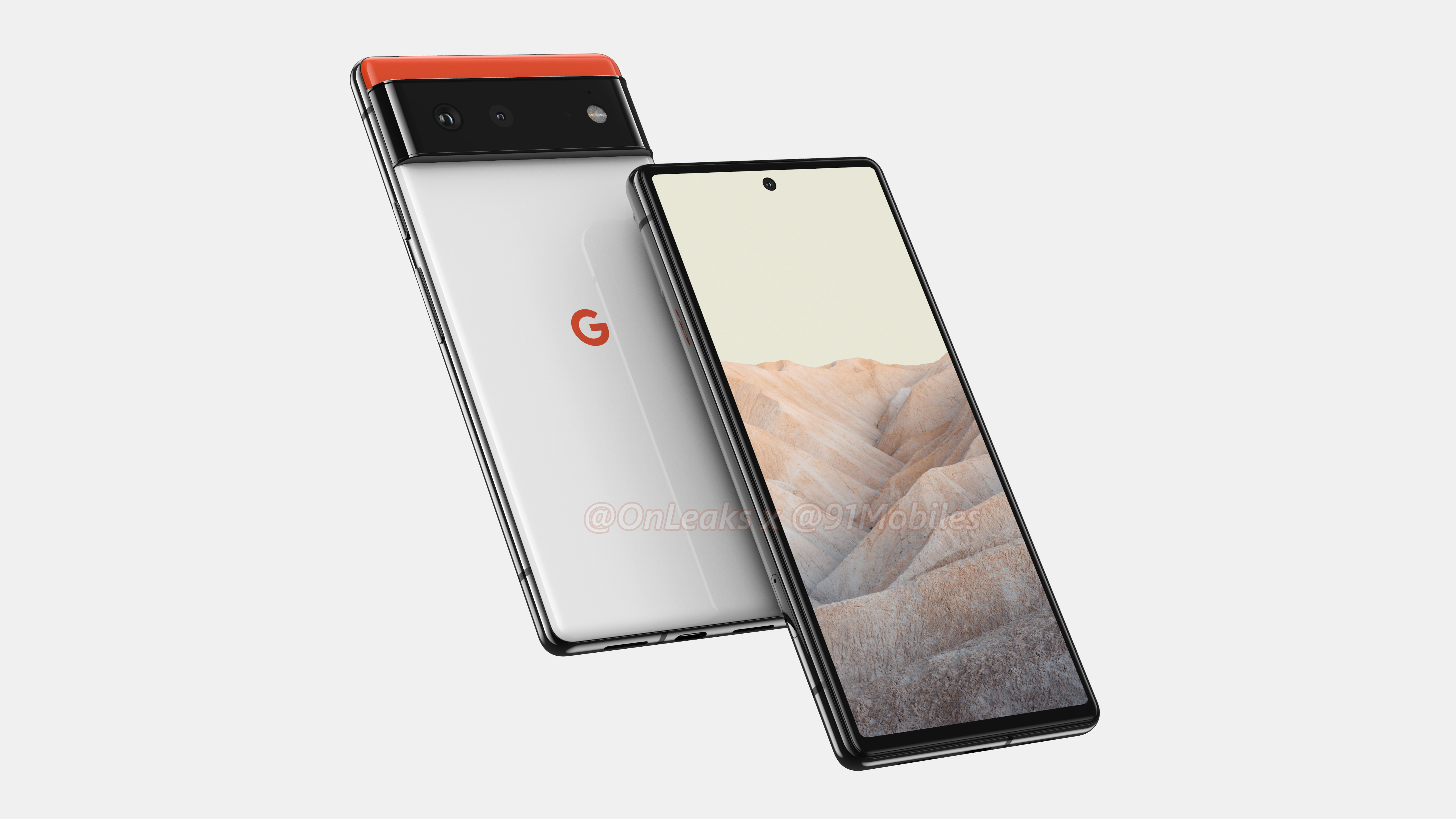 Moving to the Pro model, it is said to have a triple camera setup on the back, with a 50MP wide-angle lens, a 12MP ultra-wide sensor, and a 48MP telephoto camera. It is tipped to have a 12MP camera on the front for selfies and video chats. However, details regarding the optical zoom capabilities are under wraps. The Pixel 6 Pro is said to sport a 6.71-inch QHD+ OLED display and is likely to have curved edges and a 120Hz refresh rate. It will pack up to 12GB RAM and 128GB/256GB/512GB storage options. The phone is likely to have a 5,000mAh battery and boot Android 12 out of the box. Both the phones are claimed to offer at least five years of software support, similar to Apple.