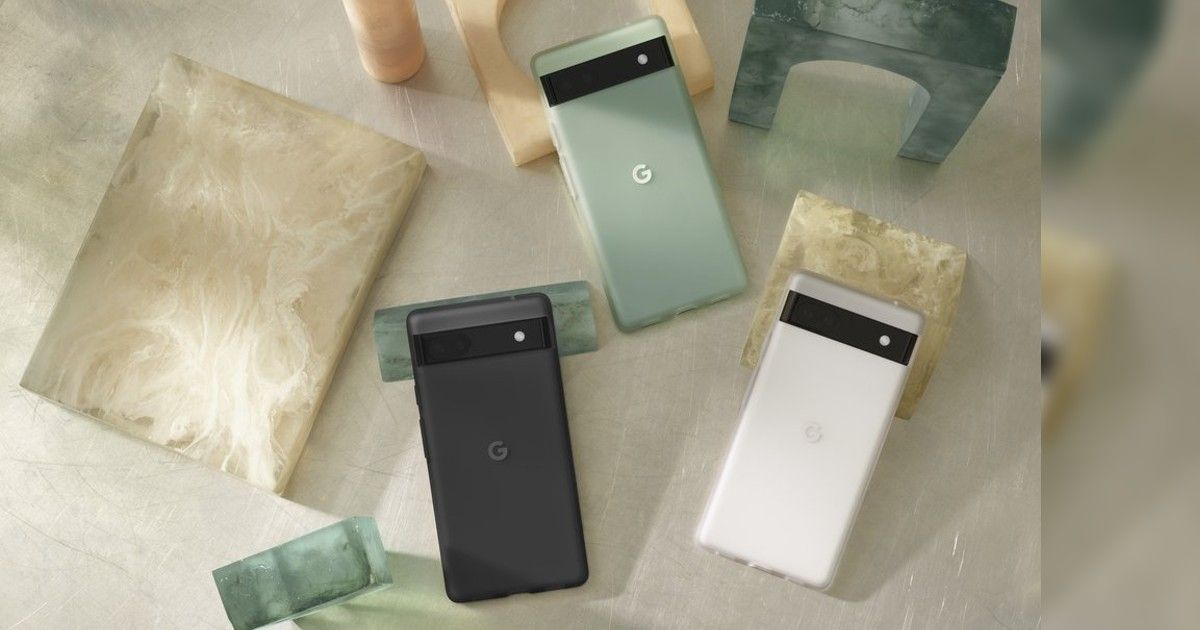 Google Pixel 6a smartphone has been officially announced. Google took the wraps off this much-awaited smartphone at its I/O 2022 event alongside the new Pixel Buds Pro, Pixel 7 series, Pixel Watch, and more. The handset boasts the same design language and chipset as last year’s flagship Pixel 6 and 6 Pro. However, the display and camera capabilities have been toned down a little to keep the Pixel 6a price on the affordable side. The handset sale starts on July 28th. It will initially be available in the US; however, as promised by Google Pixel 6a India launch is on the cards. Here’s a quick look at Pixel 6a specifications, price, design, launch date in India and more

There is no word on the Pixel 6a launch date in India yet. However, Google has confirmed that the handset is coming to the country ‘later this year’. It’ll be the first Pixel phone in India in almost 2 years. After launching the Pixel 4a back in 2020, Google decided to skip Pixel 5a and Pixel 6 series in India.

The handset will be available in three colour options, namely Chalk, Charcoal and Sage. 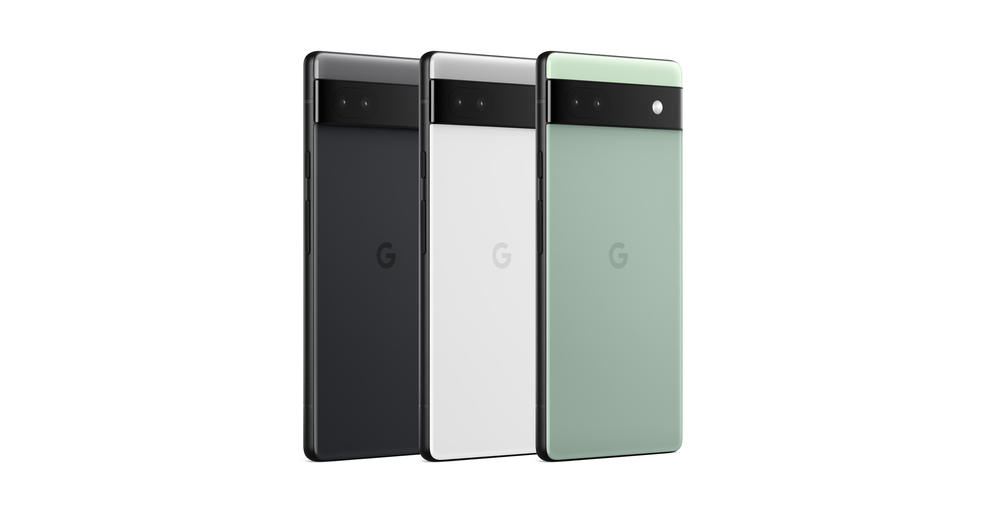 The Pixel 6a design is identical to Pixel 6. The handset has the same camera visor and dual-tone finish as its elder sibling. Up front, the handset packs a flat punch-hole display, with a small cut-out for the selfie camera at the centre. It has an aluminium frame and polycarbonate backplate instead of glass and metal. Additionally, the side rails of the Pixel 6a are matte black.

For the first time in Pixel A-series, there is no room for 3.5mm headphone jack. The Pixel 6a has USB Type-C port for audio as well as charging.

Now, coming to the specifications of the Pixel 6a, the handset runs Android 12 out of the box. Google has promised three years of Android updates, including Android 13, and five years of security updates for the device. The handset features a 6.1-inch OLED display that bears a 60Hz refresh rate and FHD+ (2,340 x 1,080-pixel) resolution. The display is layered with Corning Gorilla Glass 3 protection up top. 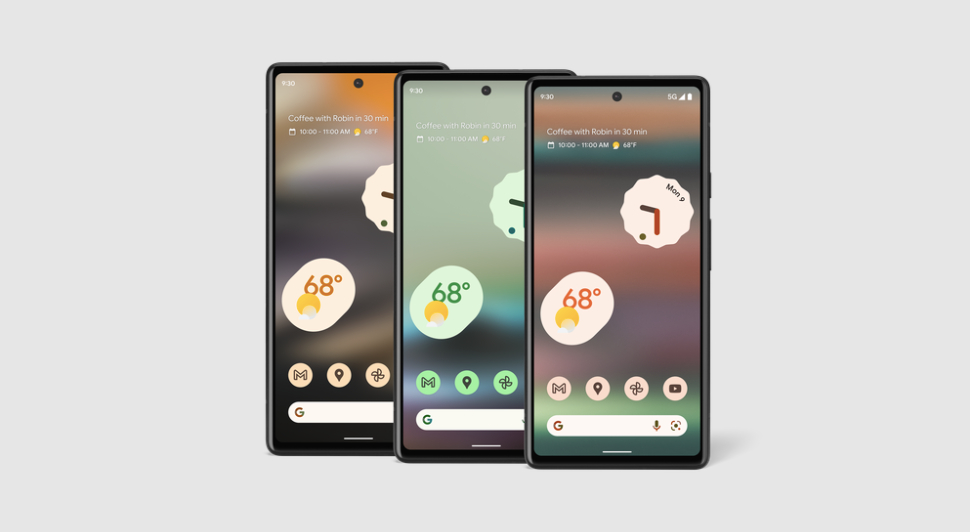 Under the hood, the Google smartphone rocks Tensor chipset – the likes of which we have seen in Pixel 6 and 6 Pro smartphones. The chipset is paired with 6GB of RAM, 128GB storage onboard, and a Titan M2 security coprocessor for added security. The handset is also backed by an in-display fingerprint scanner.

In optics, the Pixel 6a sports dual rear cameras, which are equipped with 12.2MP wide-angle lens and 12MP ultra-wide lens. There is an 8MP Sony IMX355 sensor on the front for selfies and video calling. The cameras offer up to 4K video recording support, slow-mo at 1080p, and modes such as Magic Eraser, Real Tone, and Face Unblur. The handset is driven by a 4,036mAh battery, which supports 18W fast charging.

Google confirms Pixel 6a launch in India (May 11th)

Google has officially confirmed that its latest A-series smartphone in the Pixel lineup, Pixel 6a, is heading to India. The company will announce the smartphone in the country later this year. The Pixel 6a price in India remains under the wraps. That said, the phone will boast of the same specifications as the global variant.

Pixel 6a reportedly enters private testing in India (May 10th)

Google seems to have begun private testing of Pixel 6a in India. If that’s the case, we can expect the phone to launch in the country soon. The Pixel 6a could be the first Google smartphone to be introduced in India since the Pixel 4a.

Ahead of the Pixel 6a rumoured launch in May, the handset has popped up on the US certification authority FCC site. The listing reveals four models of the Google Pixel 6a, out of which one comes with 5G mmW support and the other three have sub 5G band.