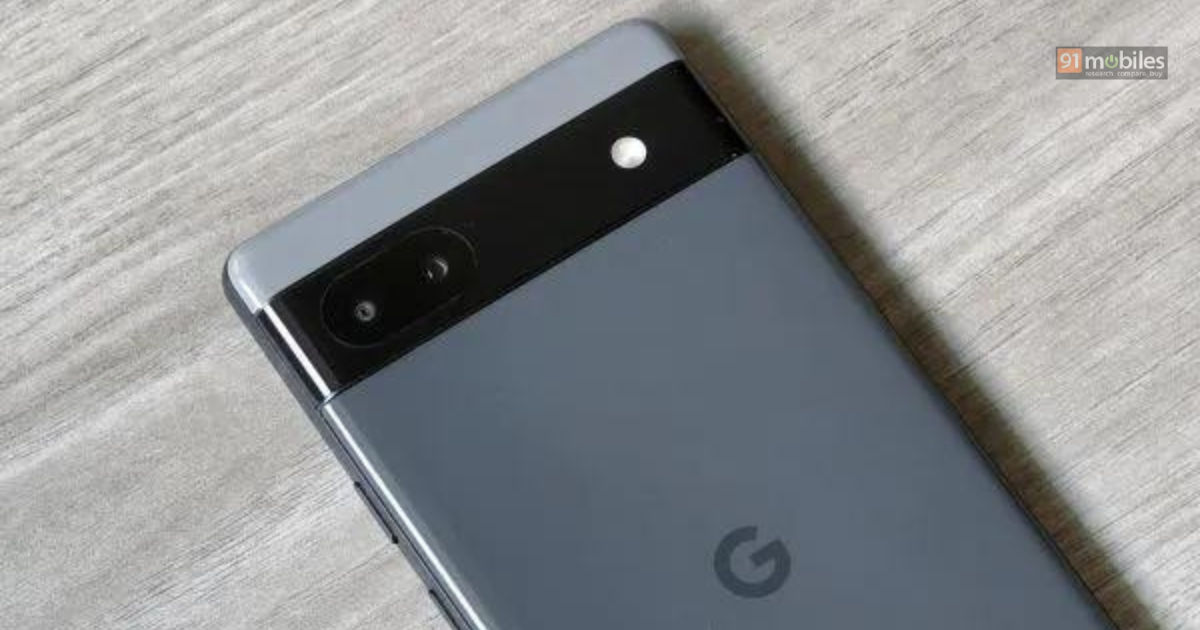 The Google Pixel 6a and Pixel 4a, the two mid-range Pixel phones available in India, have now started receiving the Android 13 update. The move comes after reports stated that the latest generation flagship Google phones, Pixel 6 and 6 Pro, are also receiving Android 13 around the world. Users who have managed to get the Pixel 6 and 6 Pro smartphones in India (since they have not been officially released in the country), should also be receiving the Android 13 update as well.

How to upgrade your Google Pixel 6a, Pixel 4a to Android 13

According to reports, the Google Pixel 6a (review) and Pixel 4a smartphones are now receiving the Android 13 updates officially in India. As a result, users who own these smartphones should be able to receive the latest version of Android through the official process of updating their smartphones. To update, you can access the software update section of the smartphone from your Settings menu on the Pixel 6a or Pixel 4a, and the latest version of Android should show up as a Software Update.

As always, it is recommended to backup all your data before updating your smartphone. It is also important to note that users of the Google Pixel 6a, 6 and 6 Pro will not be able to roll back their upgrade, if they are unhappy with how Android 13 performs on their smartphone. At present, there have been a number of reports that have cited issues with the Android 13 update, which involve glitches such as the wireless update feature on the smartphones from failing to function, subsequent to being updated.

Google Pixel 6a is cheaper on Amazon compared to Flipkart, but you should not buy it

On this note, it could be more sensible to wait until Google rolls out an iterative version of Android 13 as well, fixing any software-related flaws that could affect the smartphones. Users of the Google Pixel 6a are reportedly receiving a 1.06GB upgrade file size, while the Pixel 4a users have an 855MB file size for the upgrade.

The Google Pixel 6a was launched recently in India, and is among the latest crop of smartphones in the premium range. The device is available in a single, 6GB RAM and 128GB storage variant in India, and costs Rs 43,999. 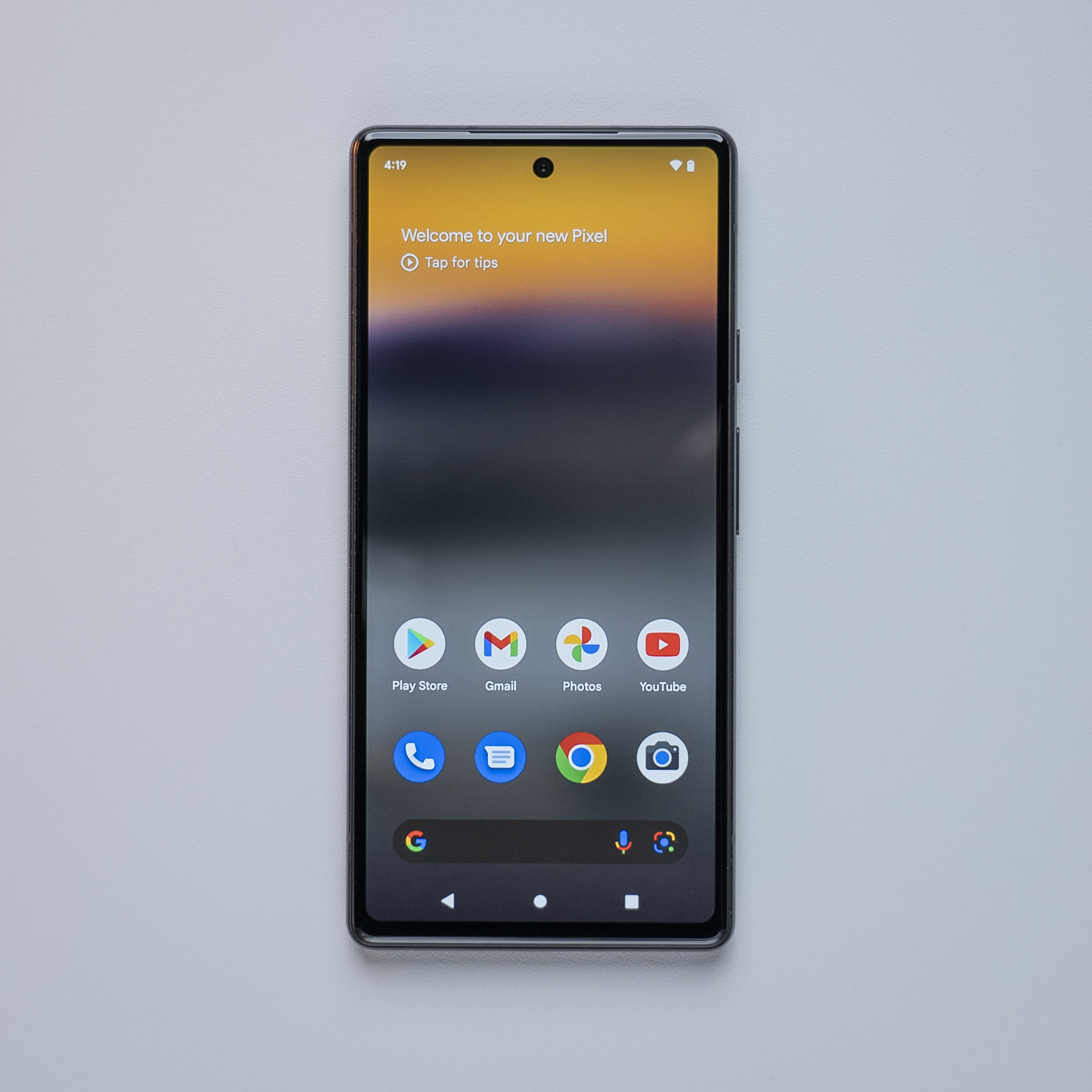 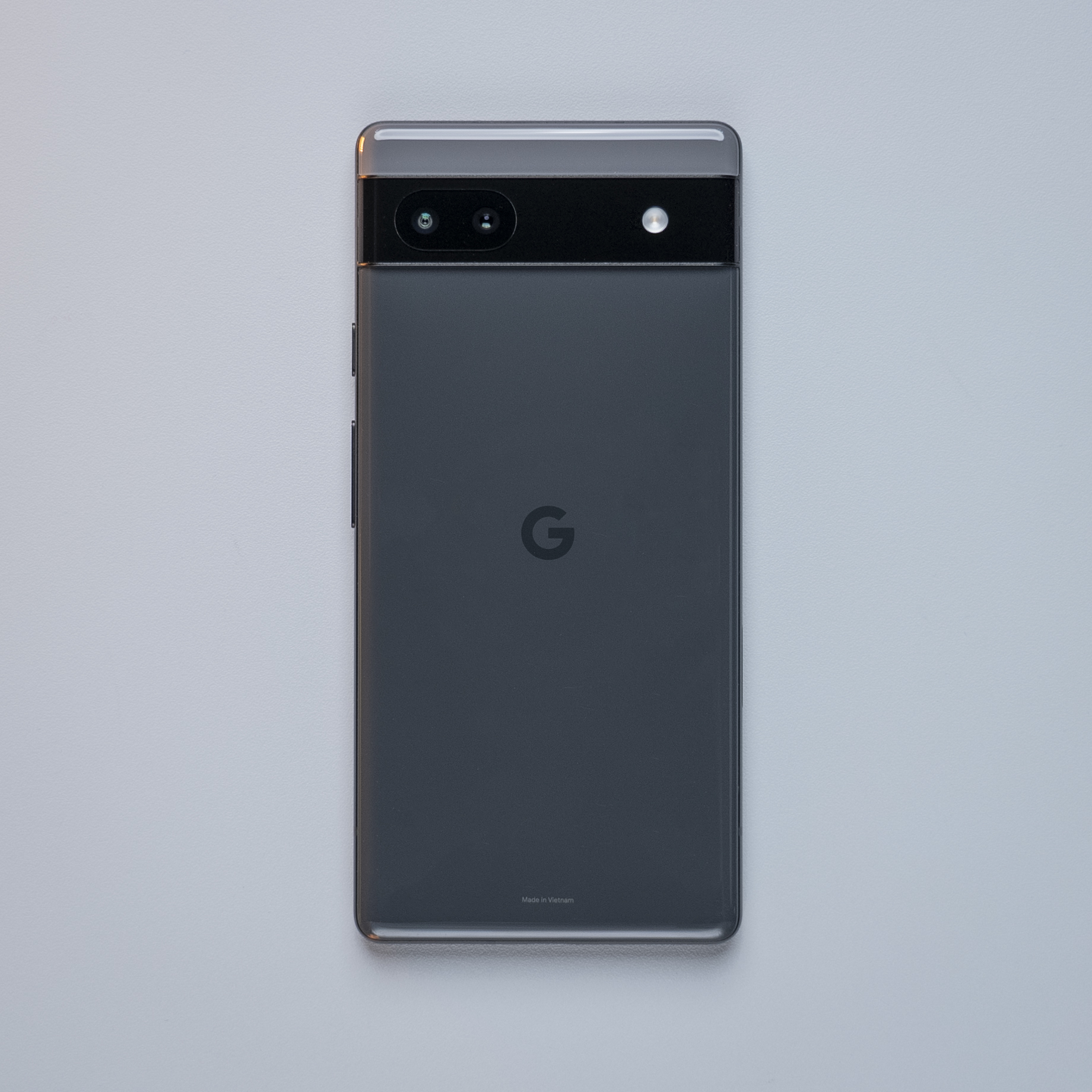 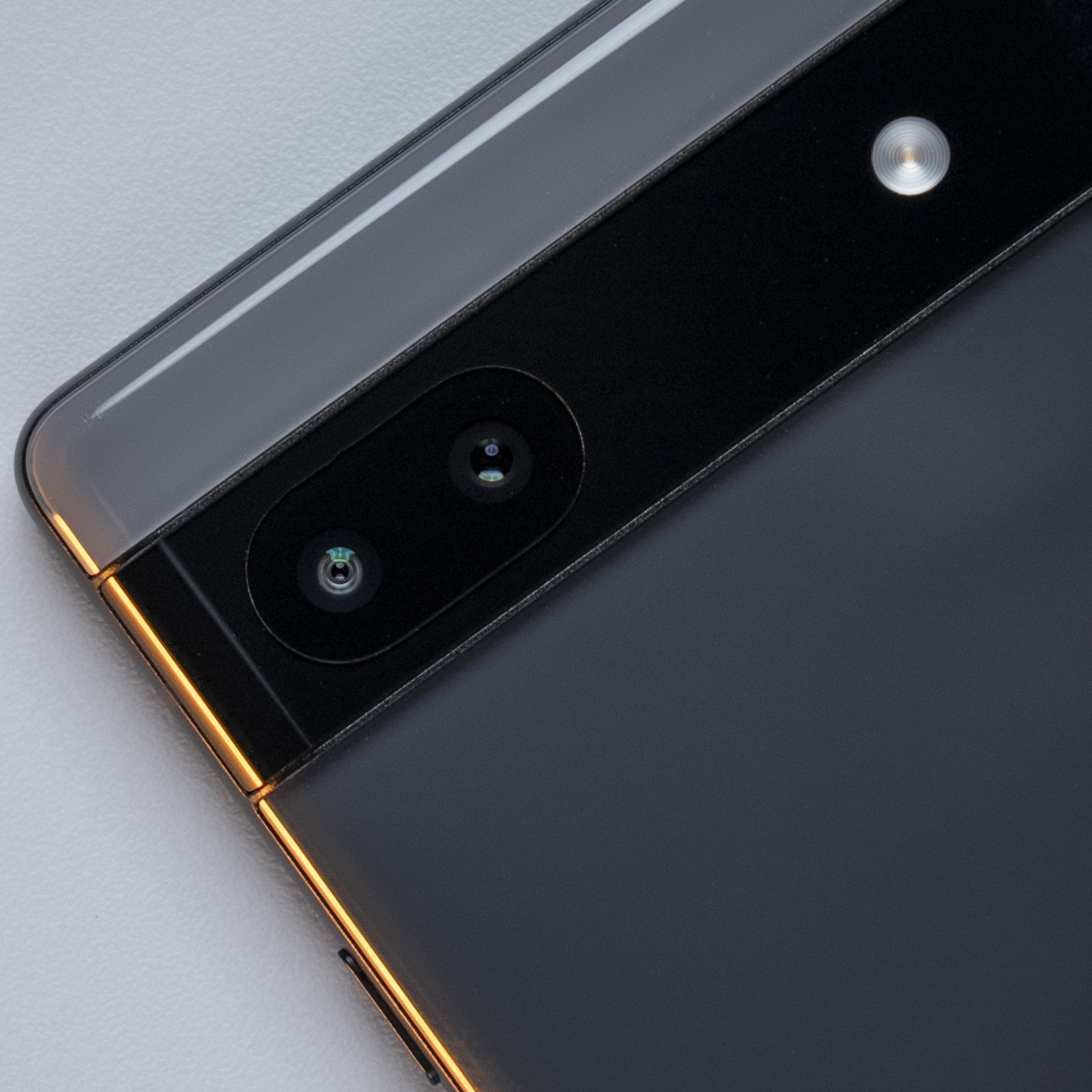 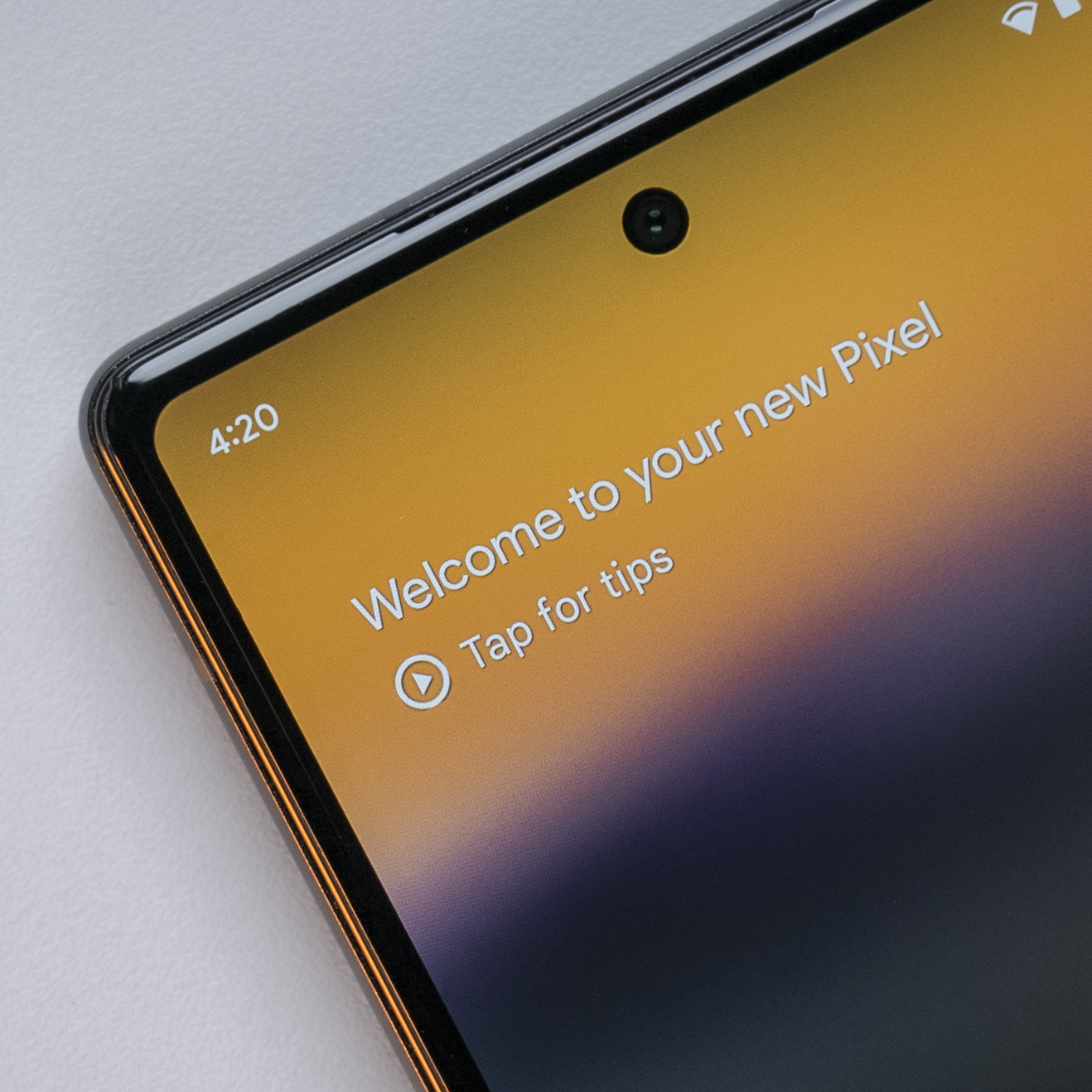 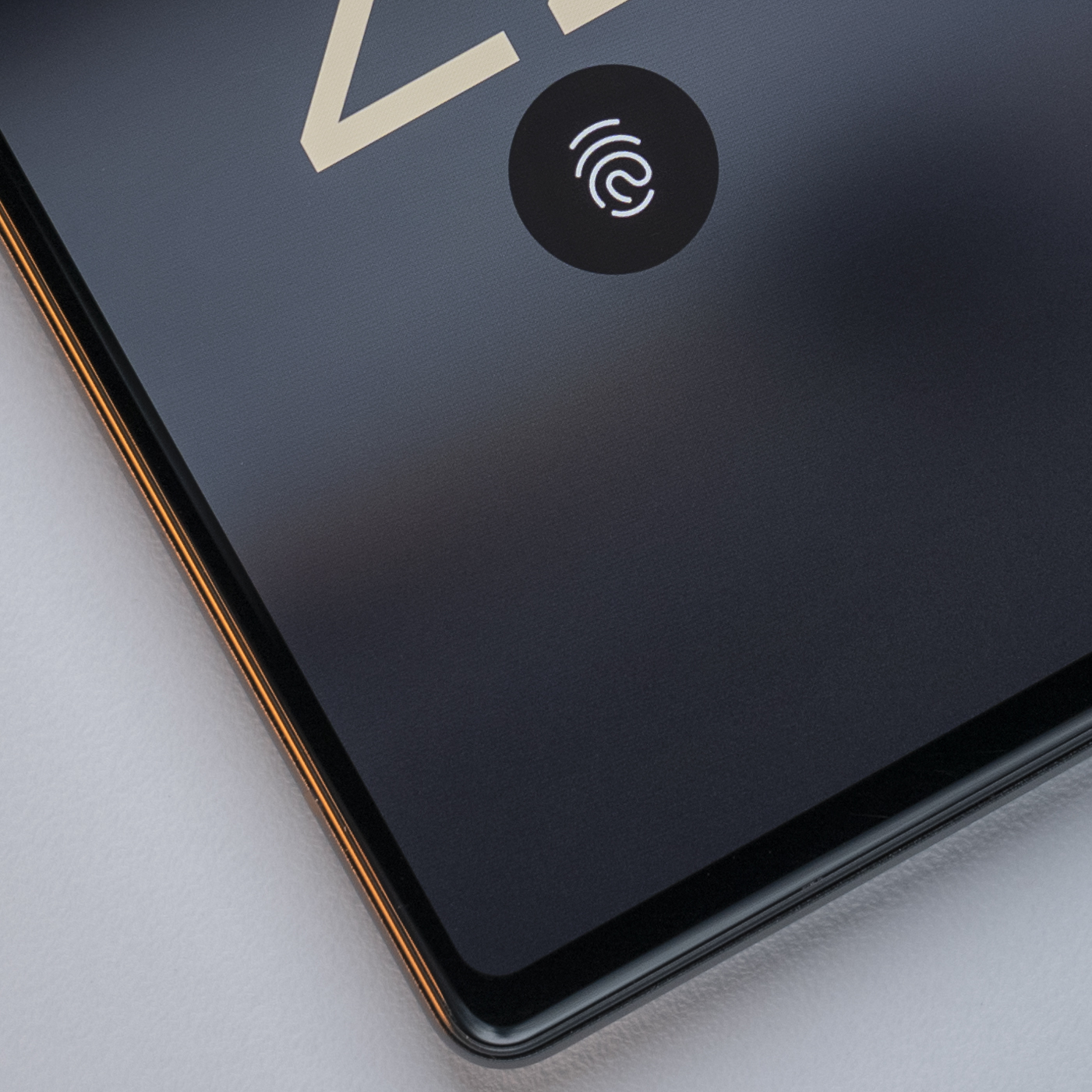 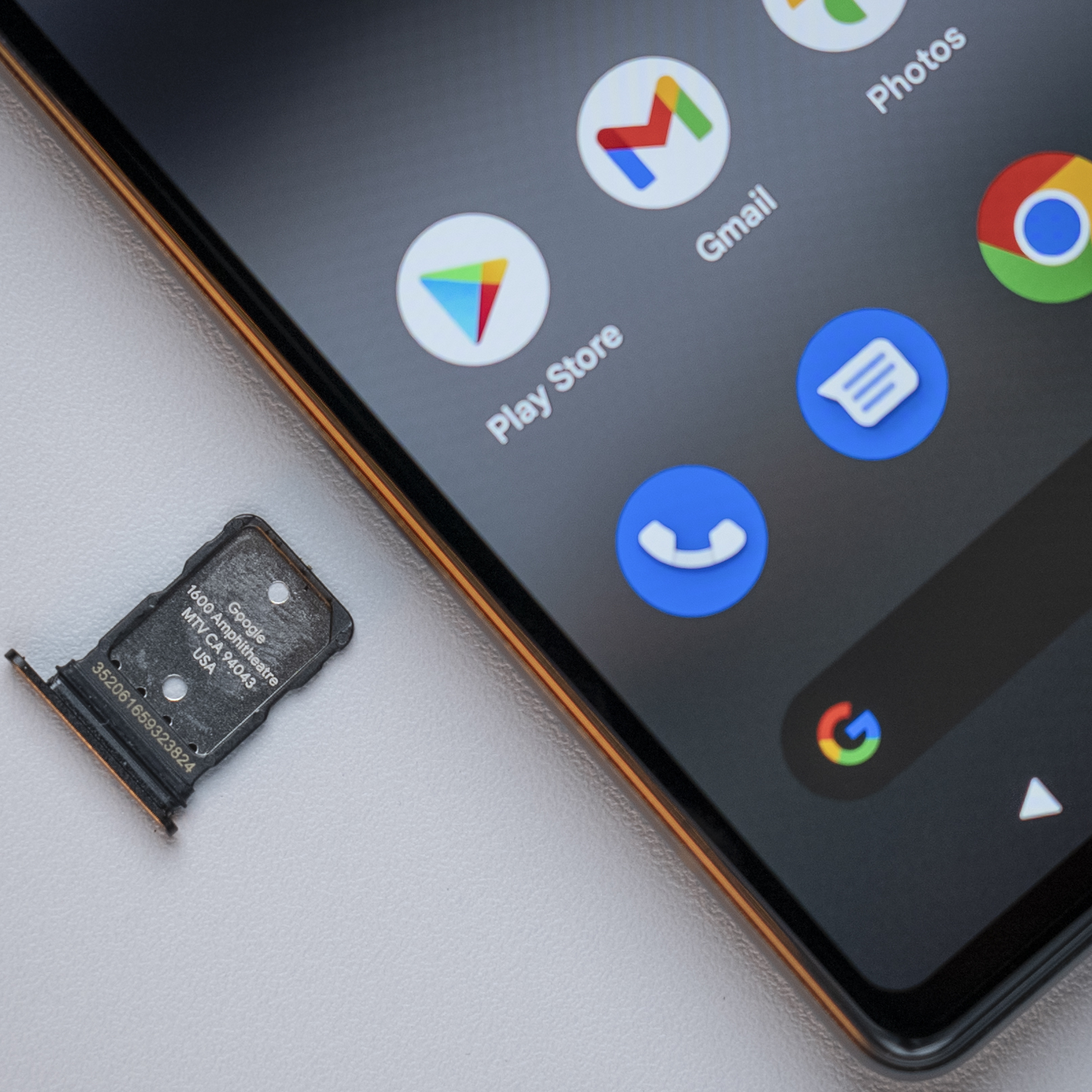 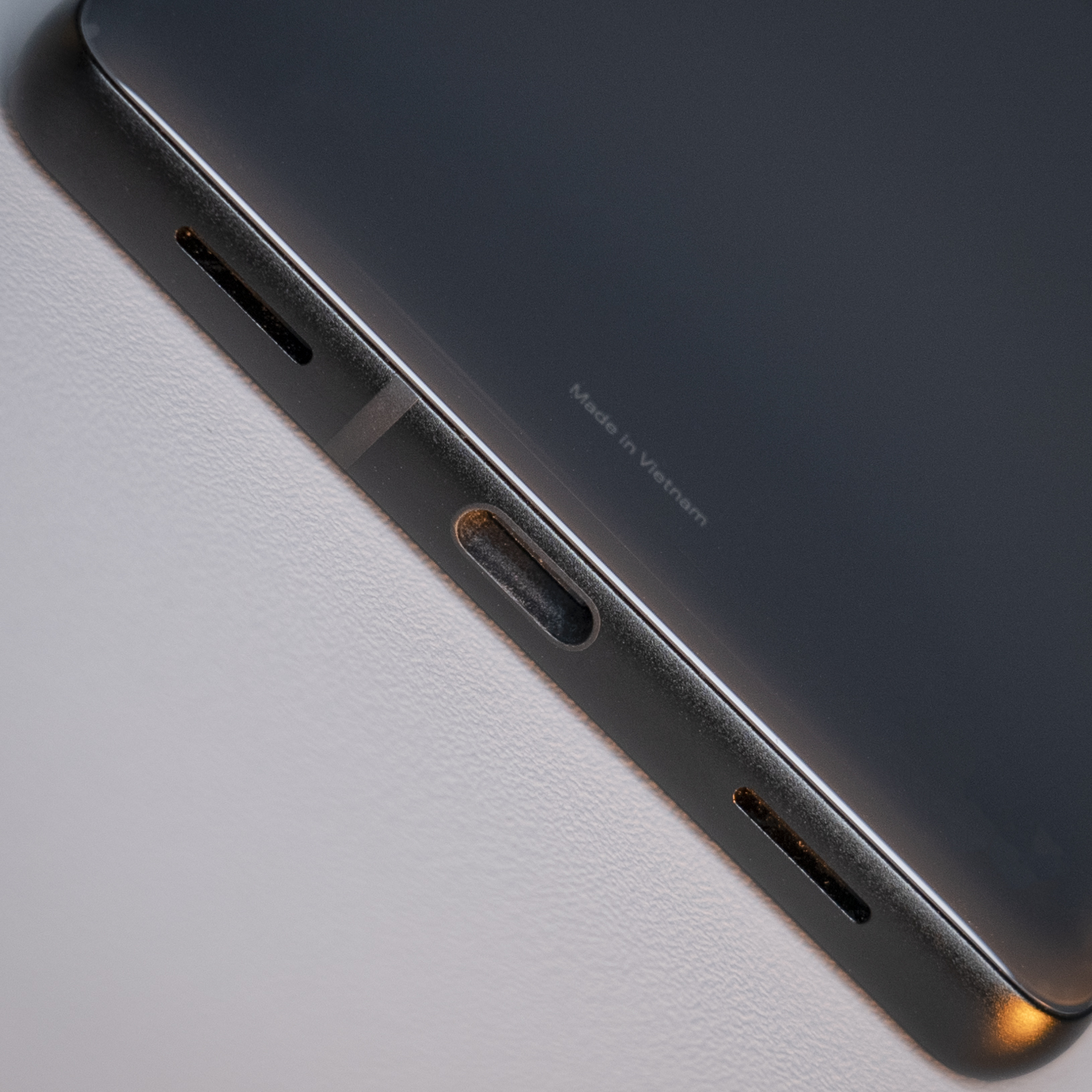 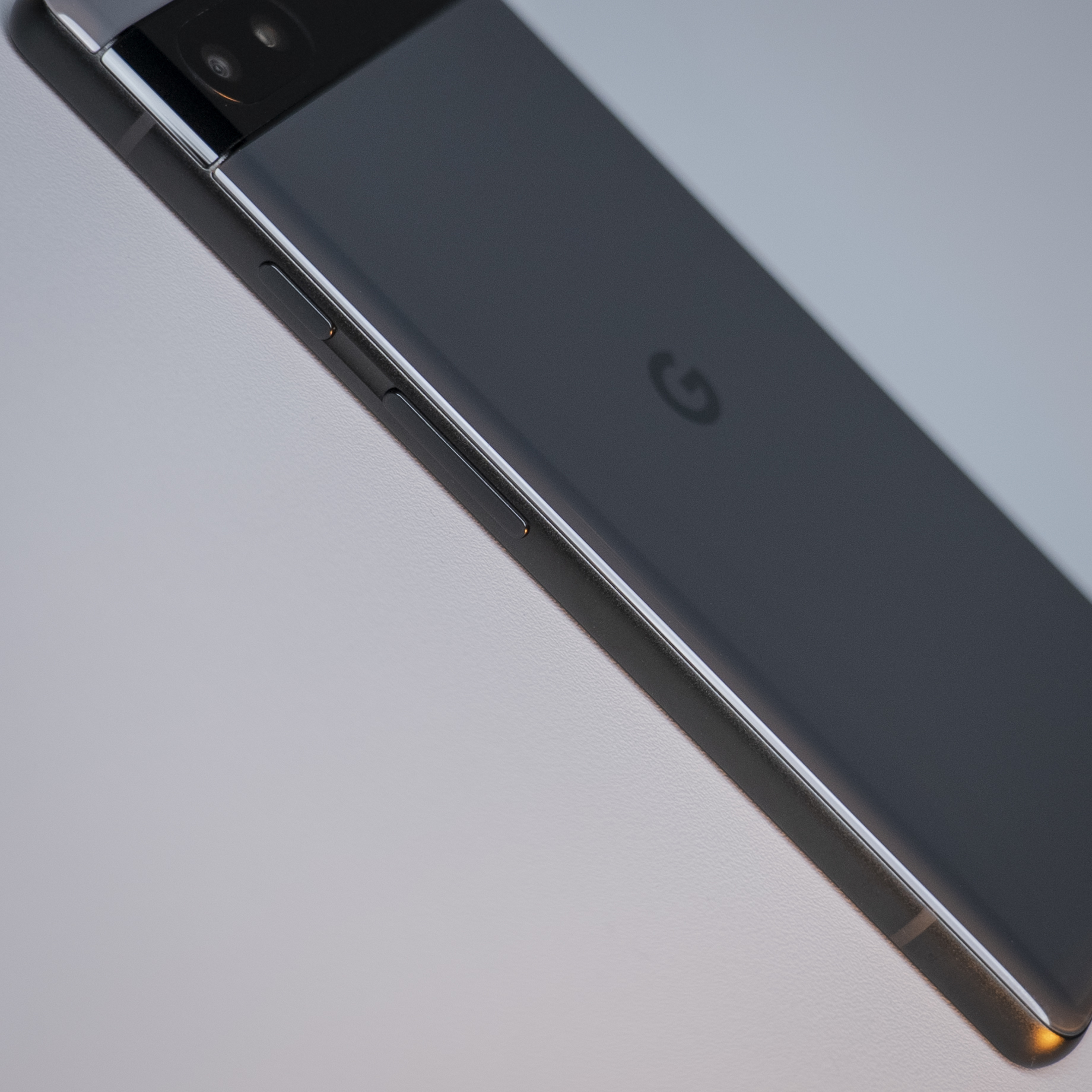 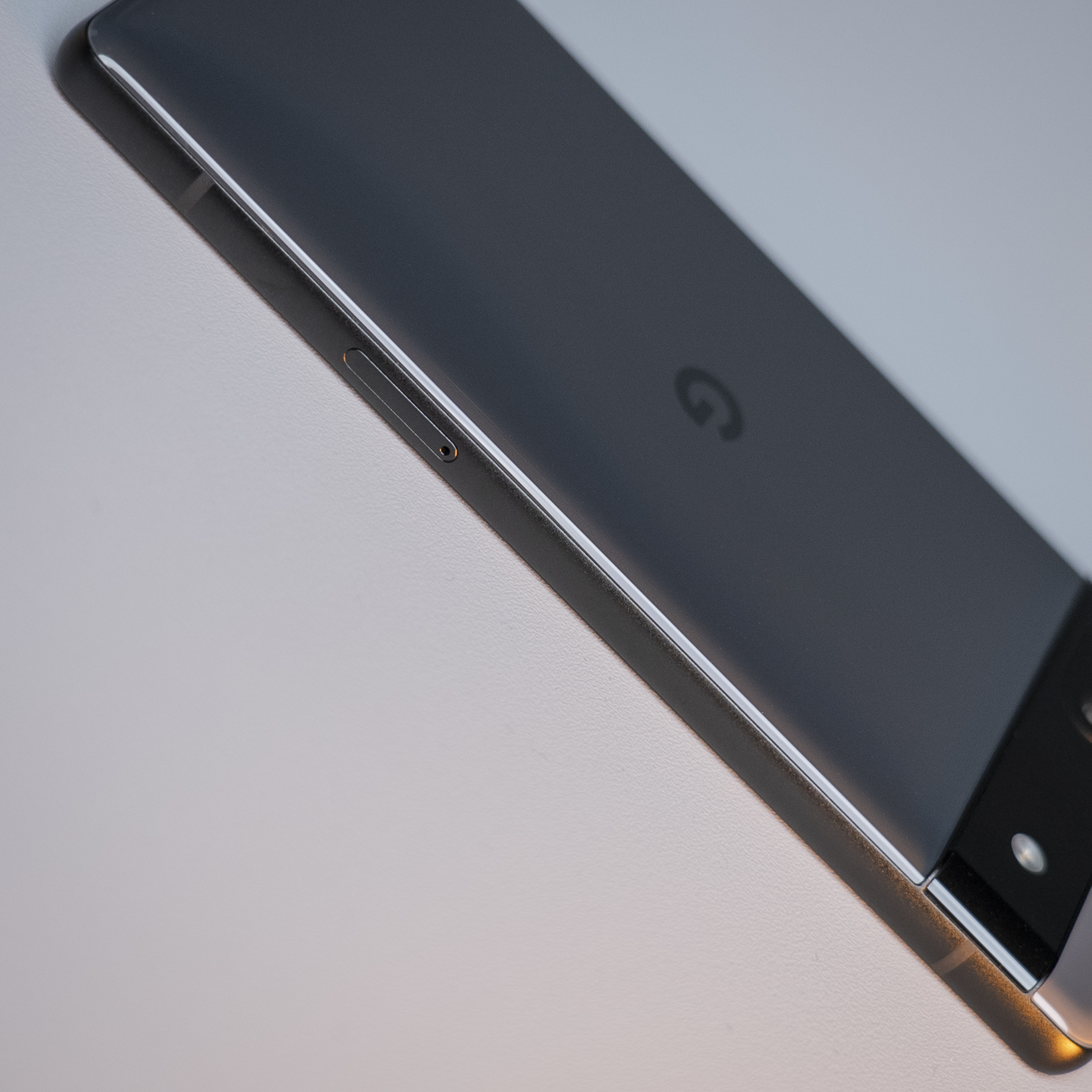 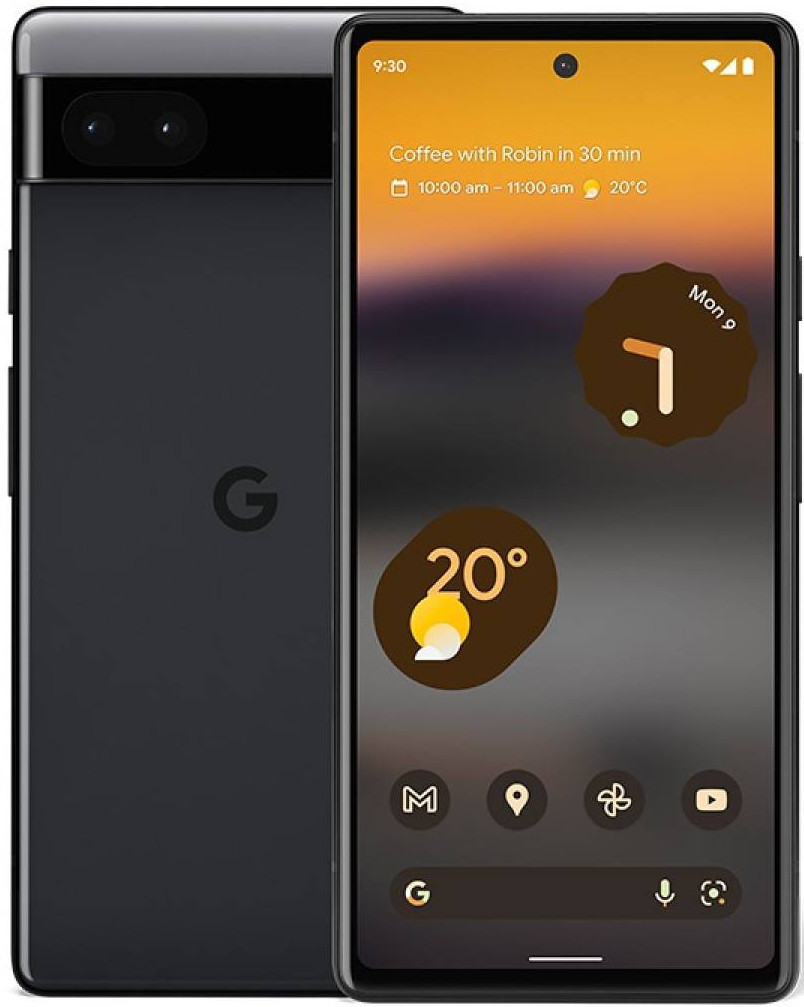 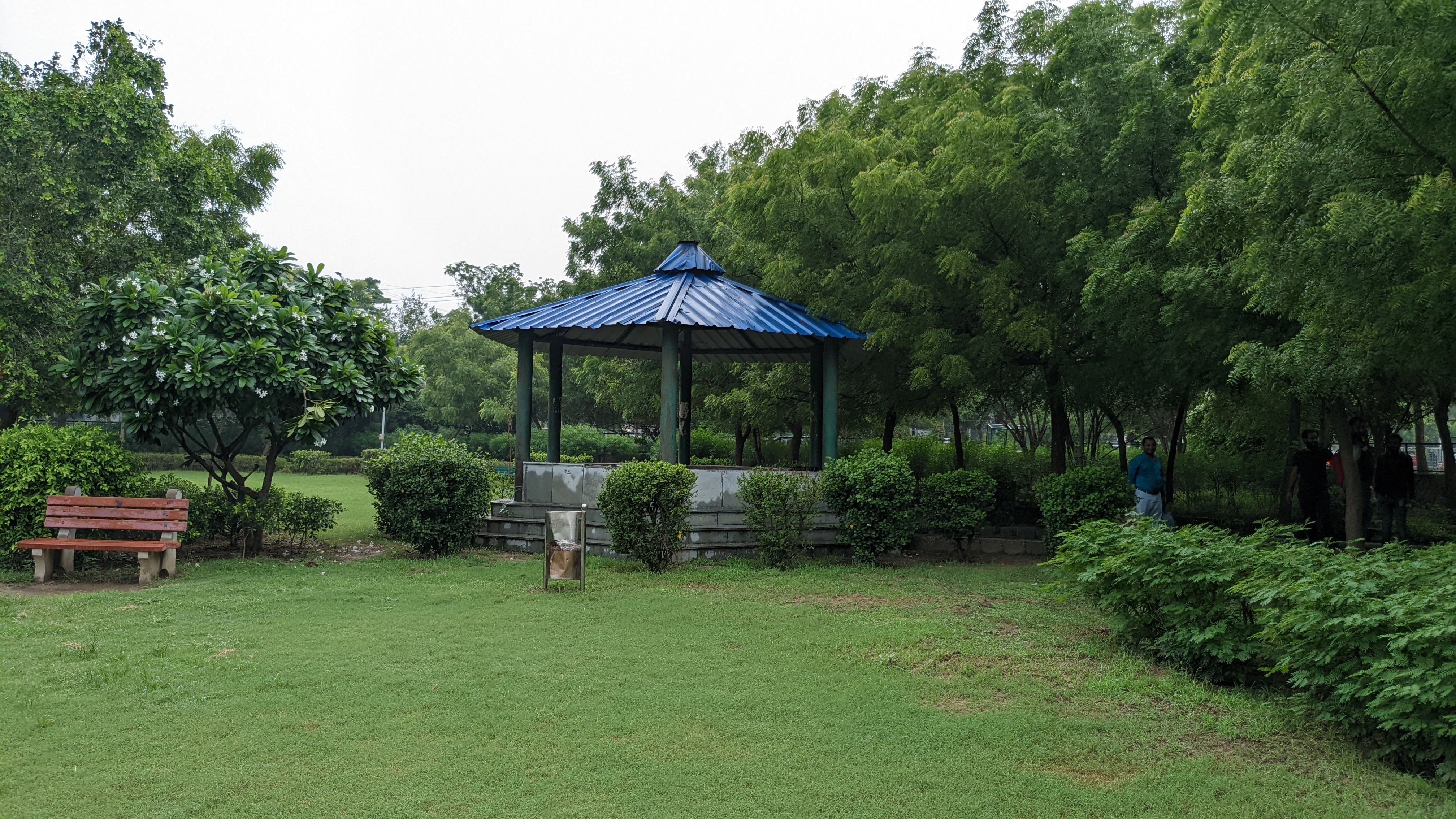 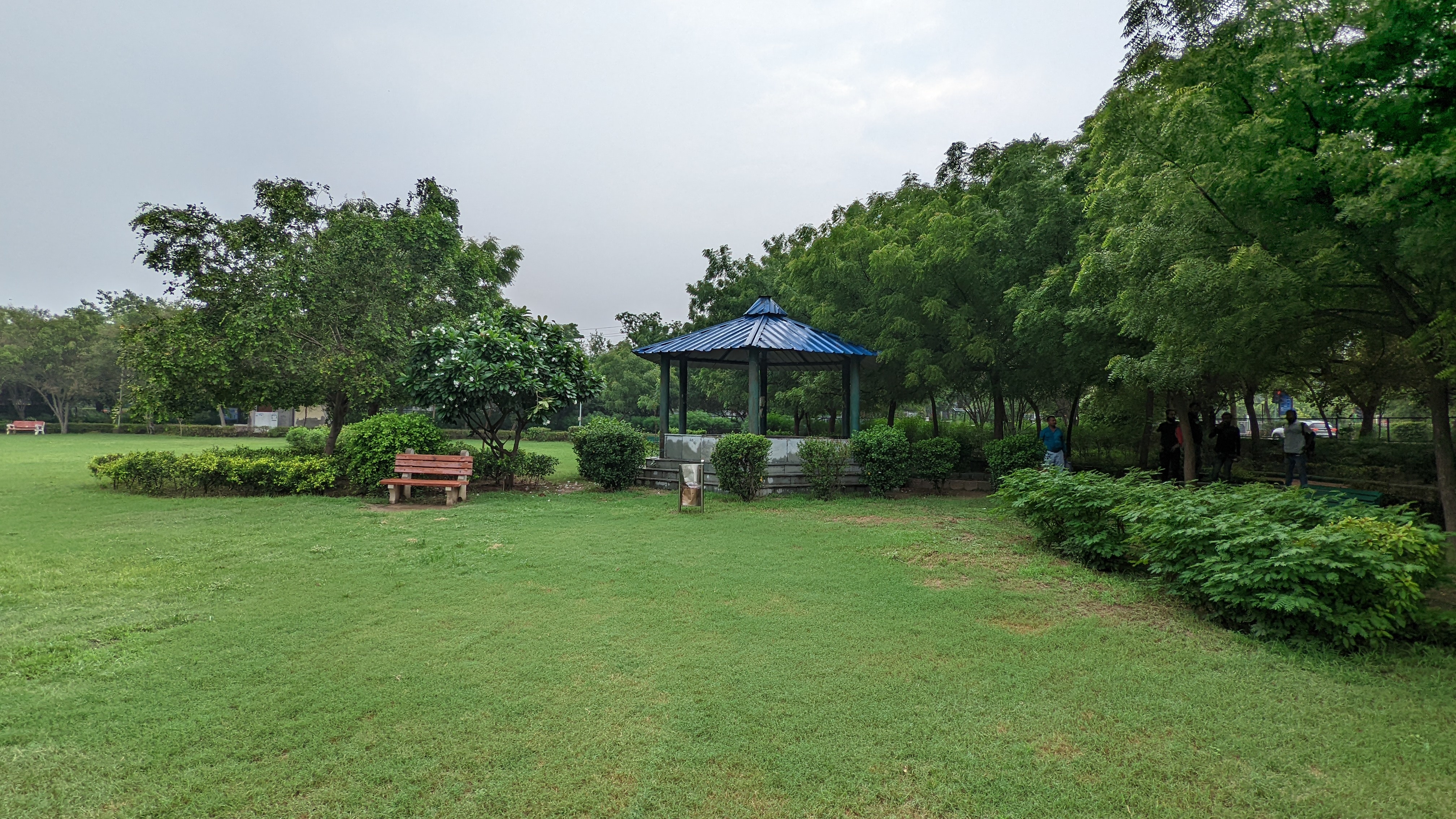 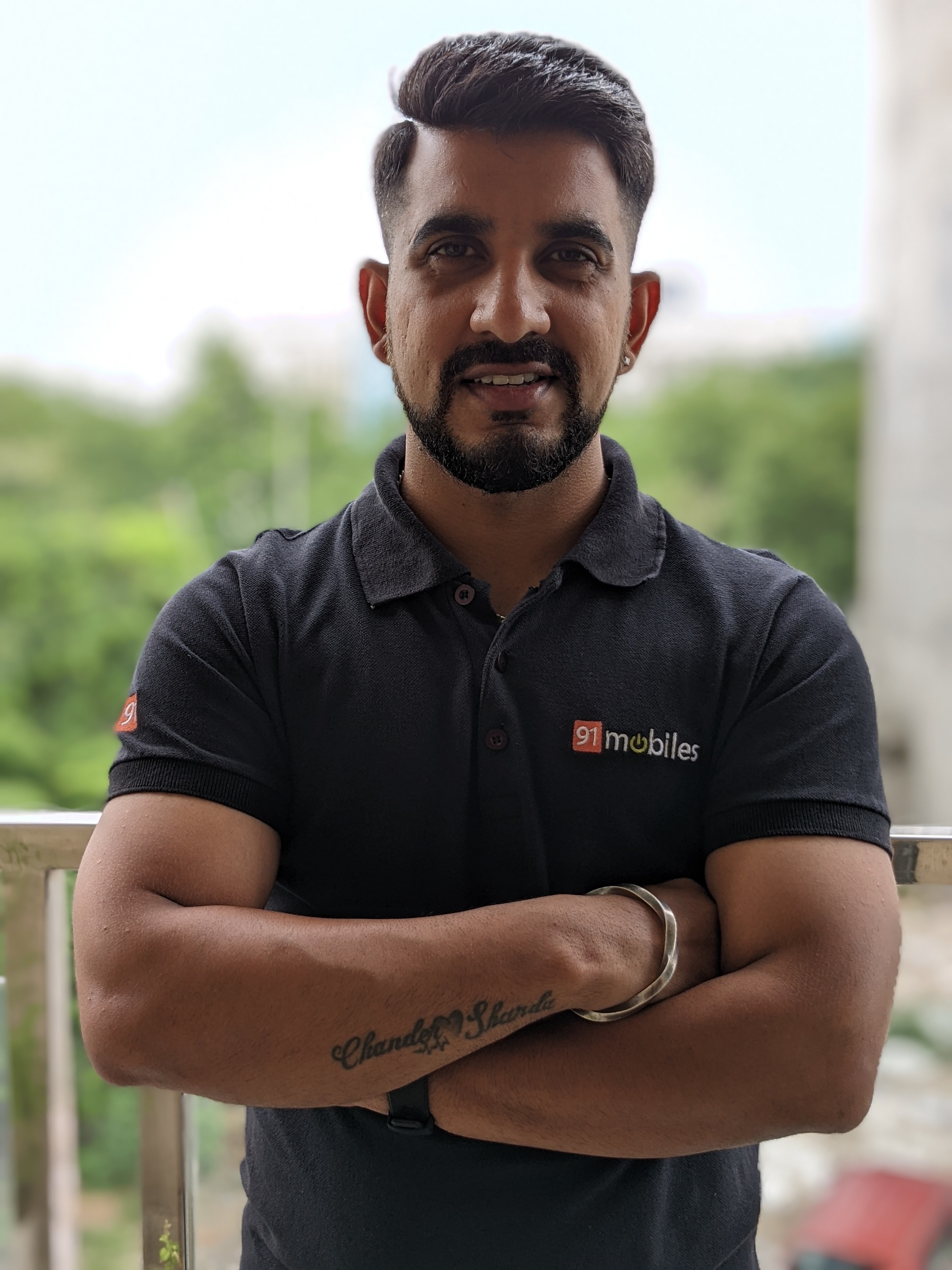 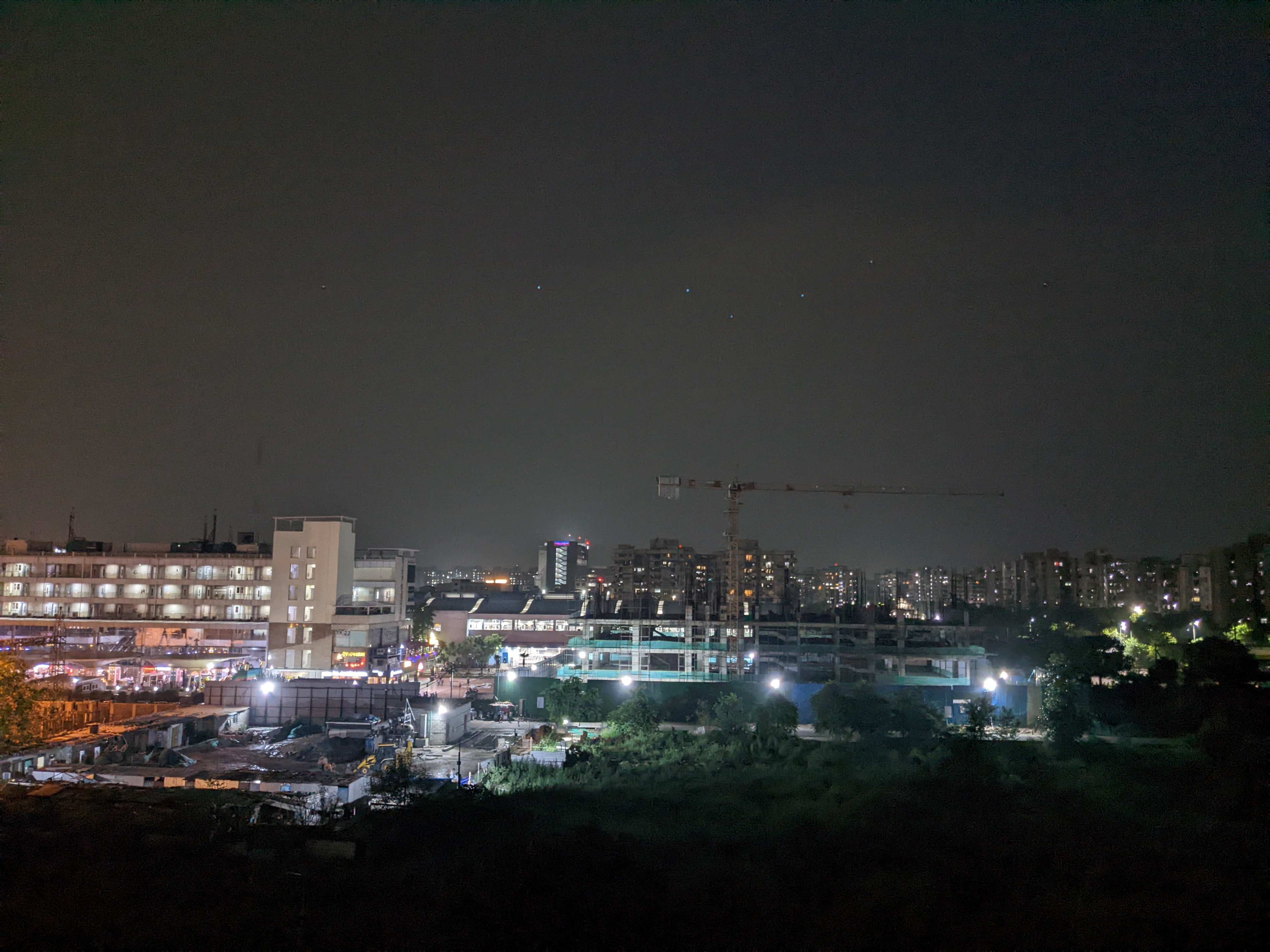 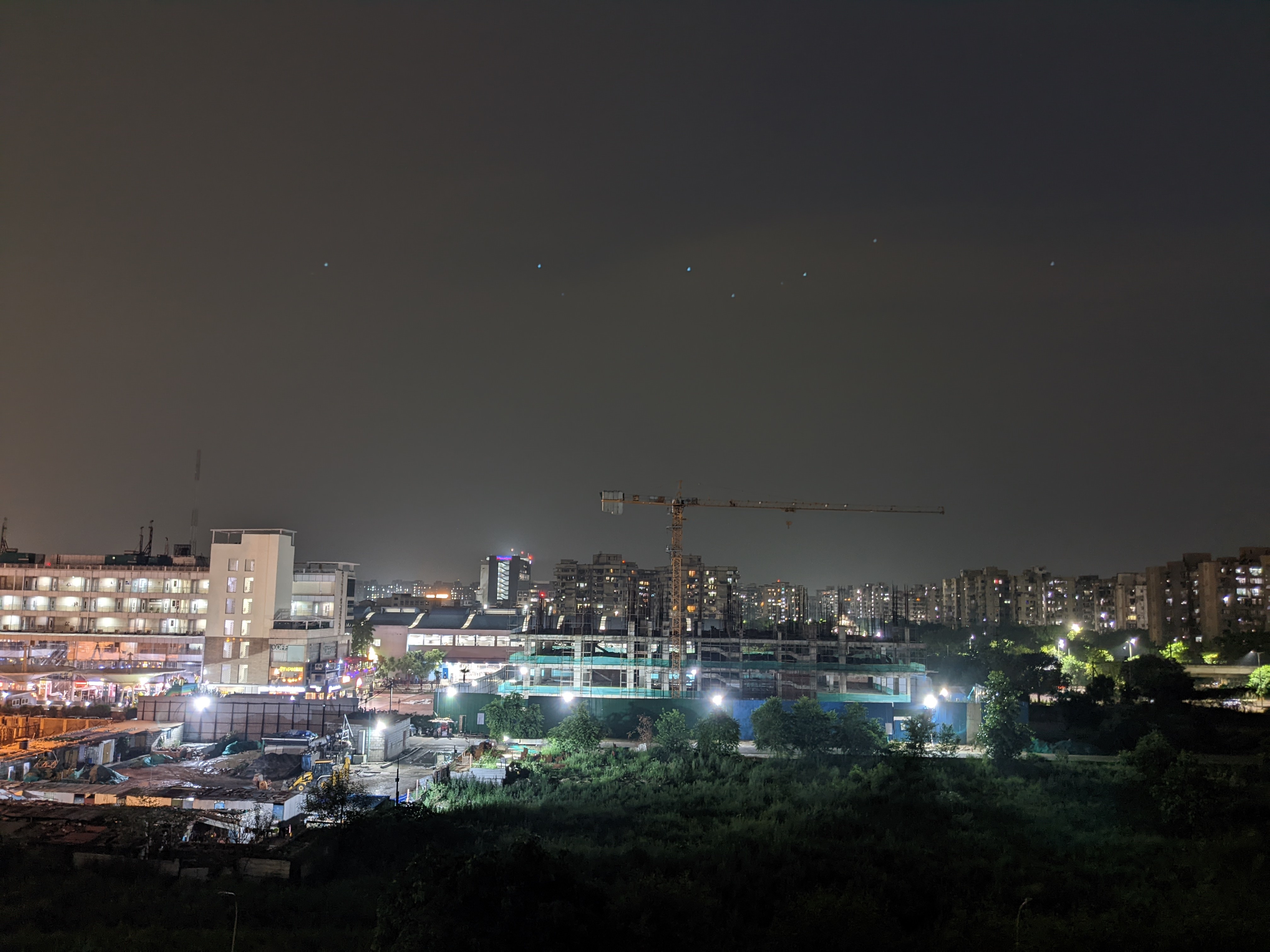 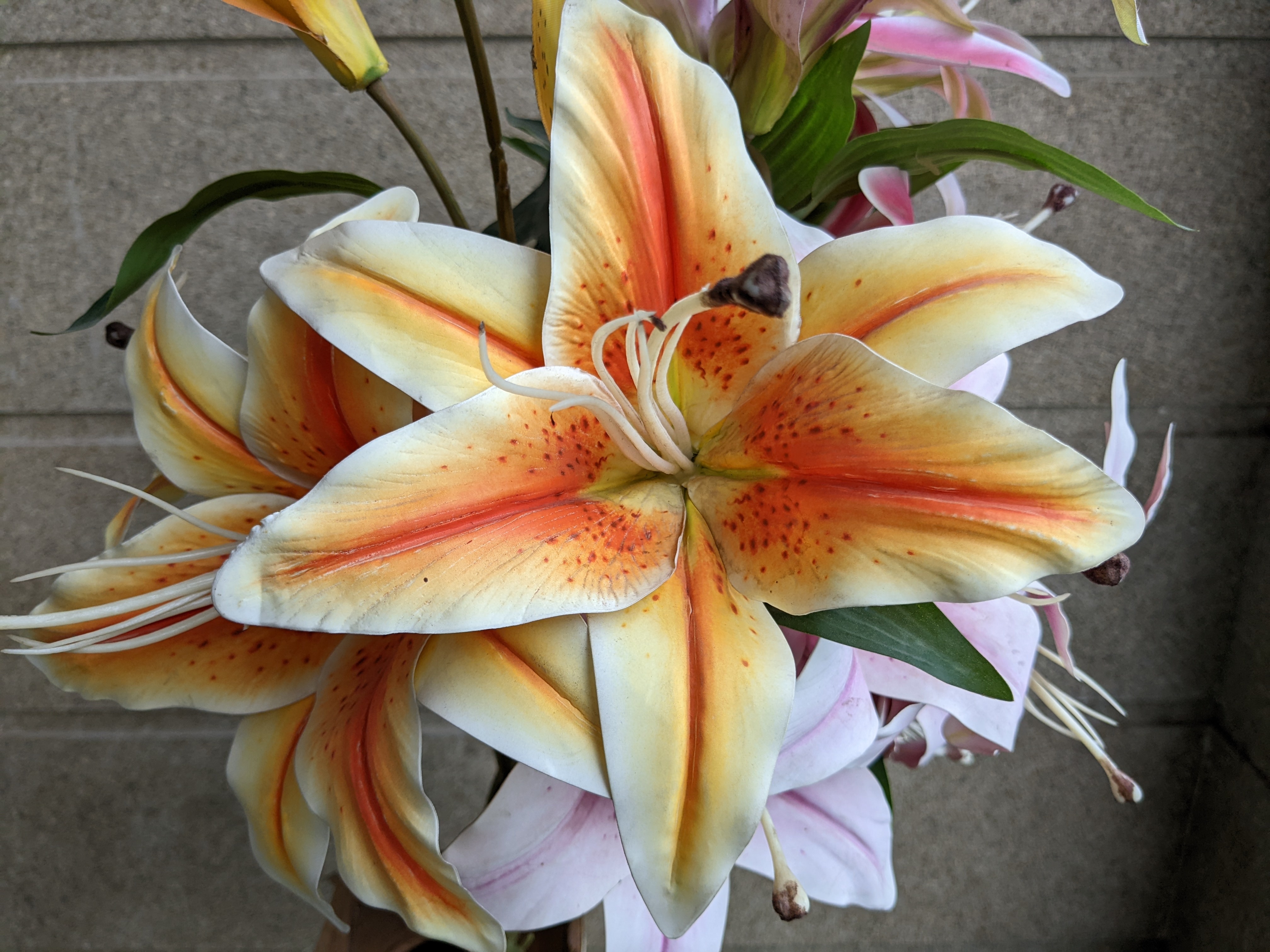 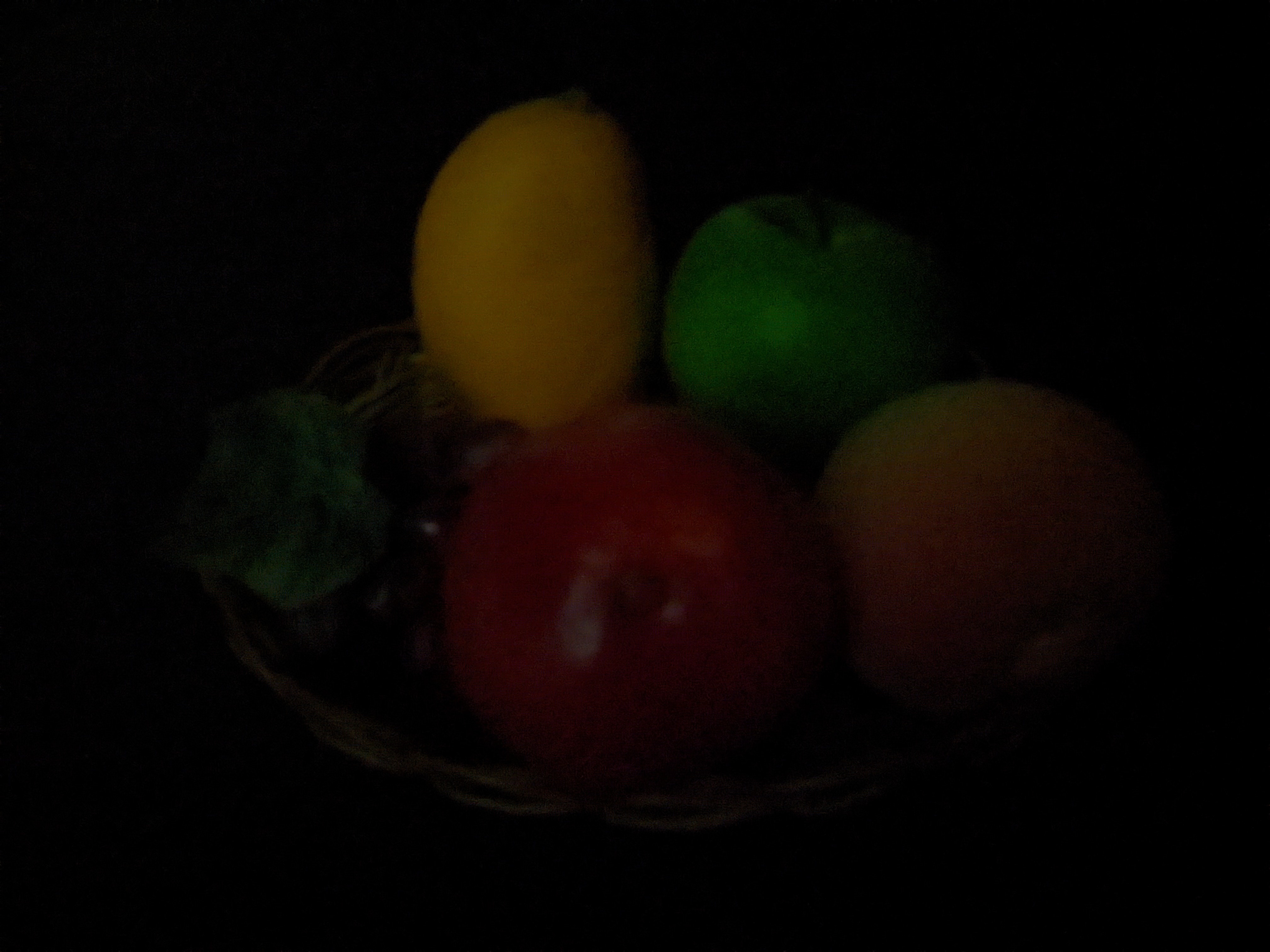 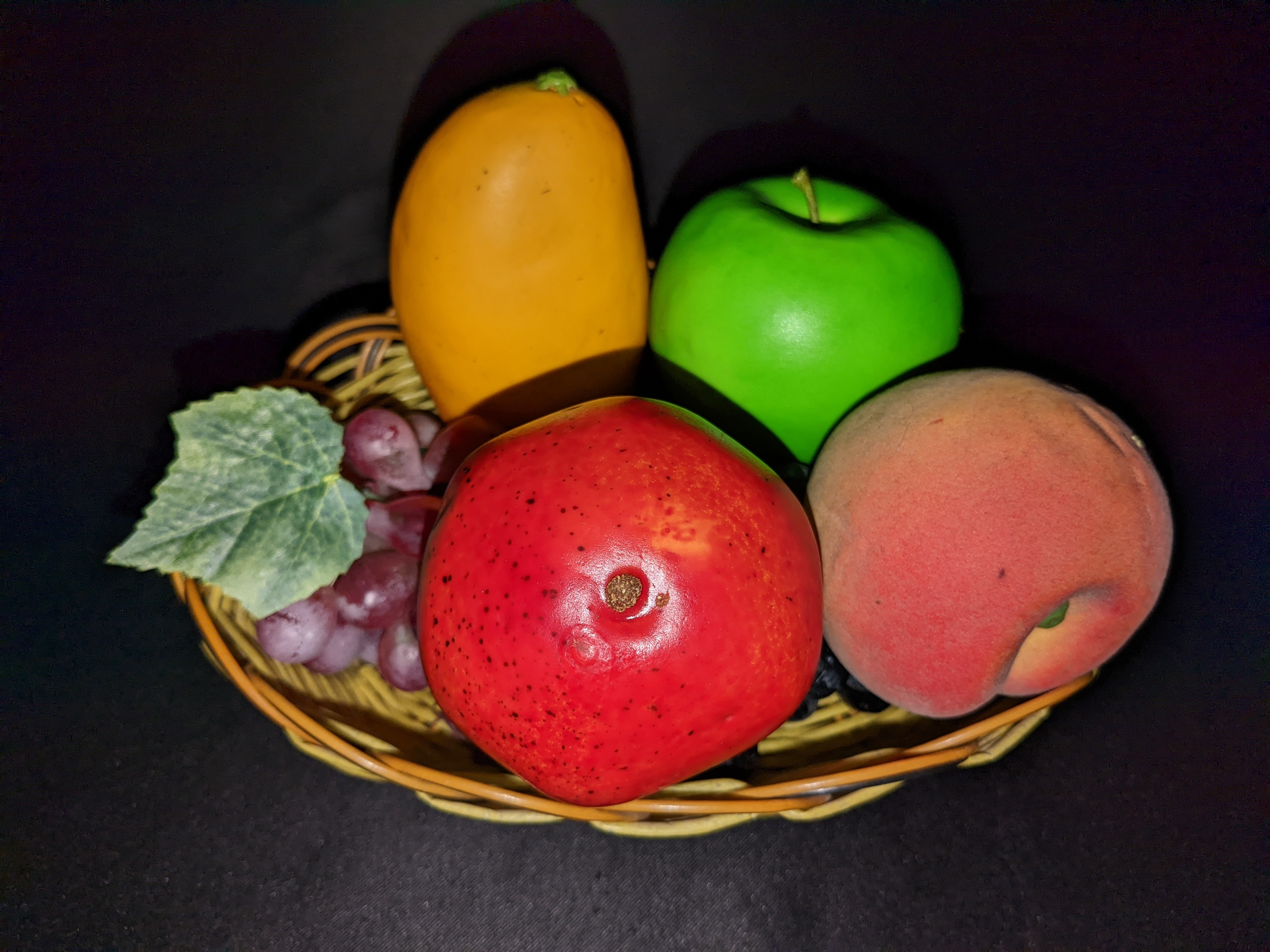 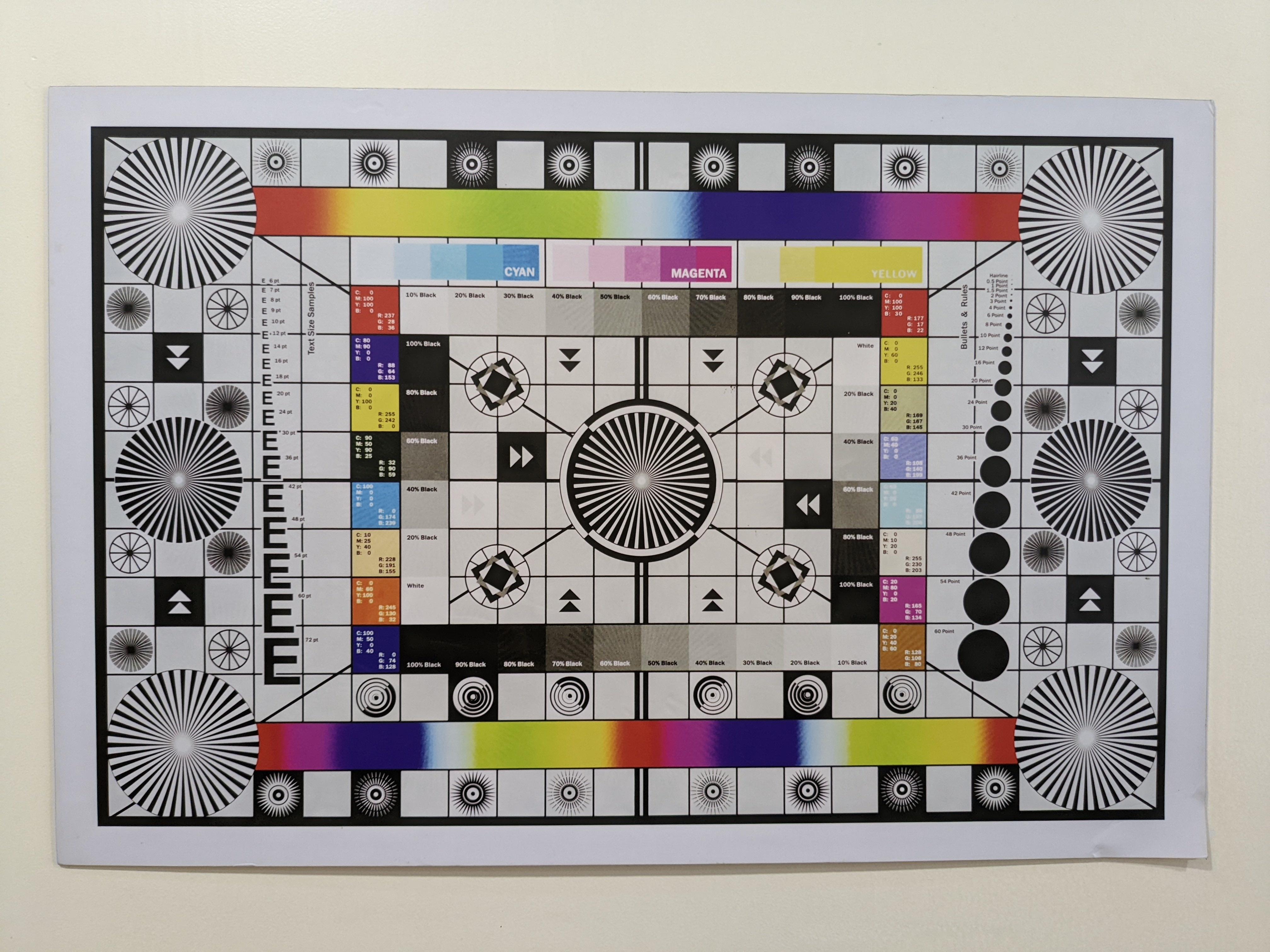 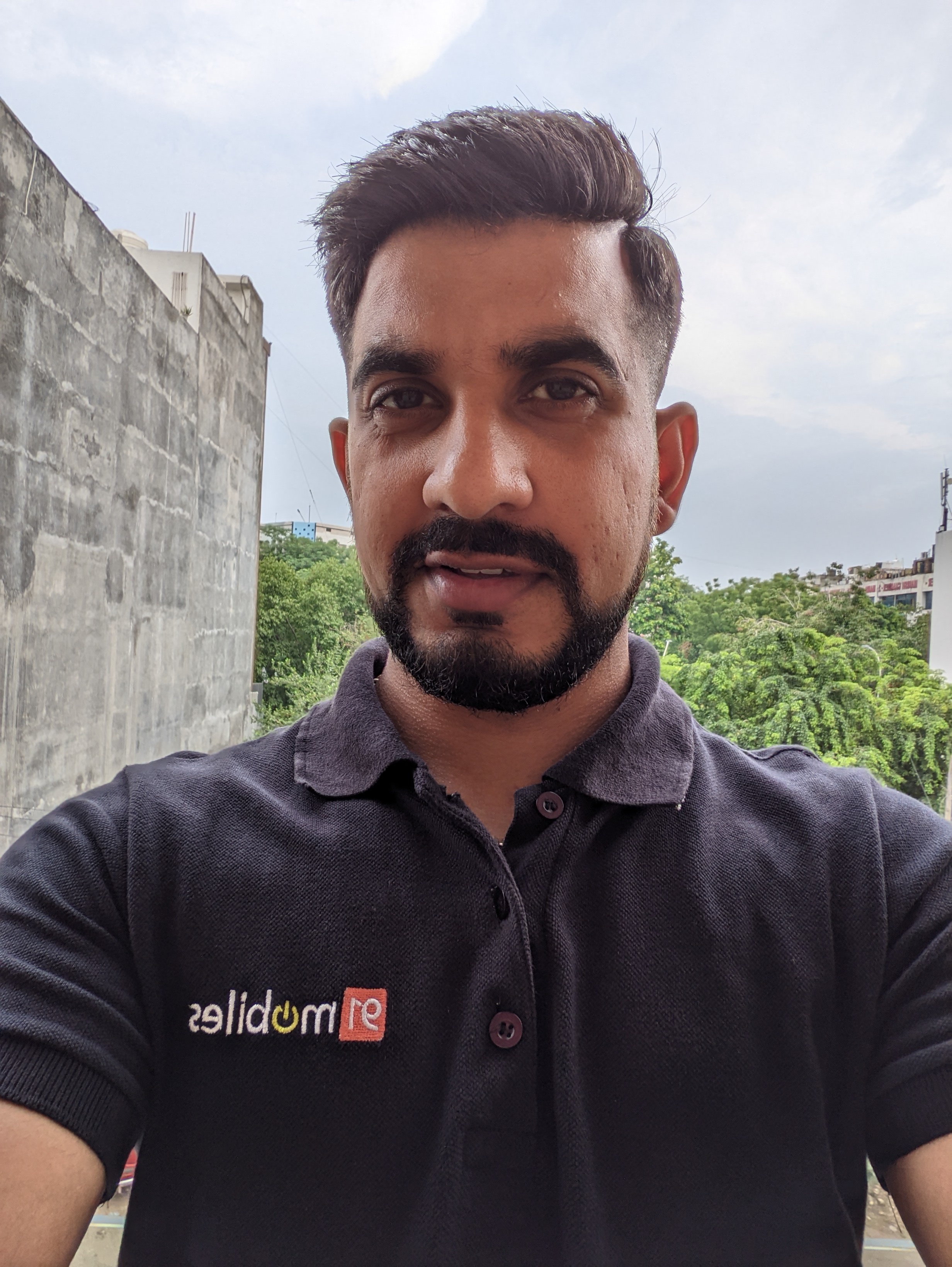 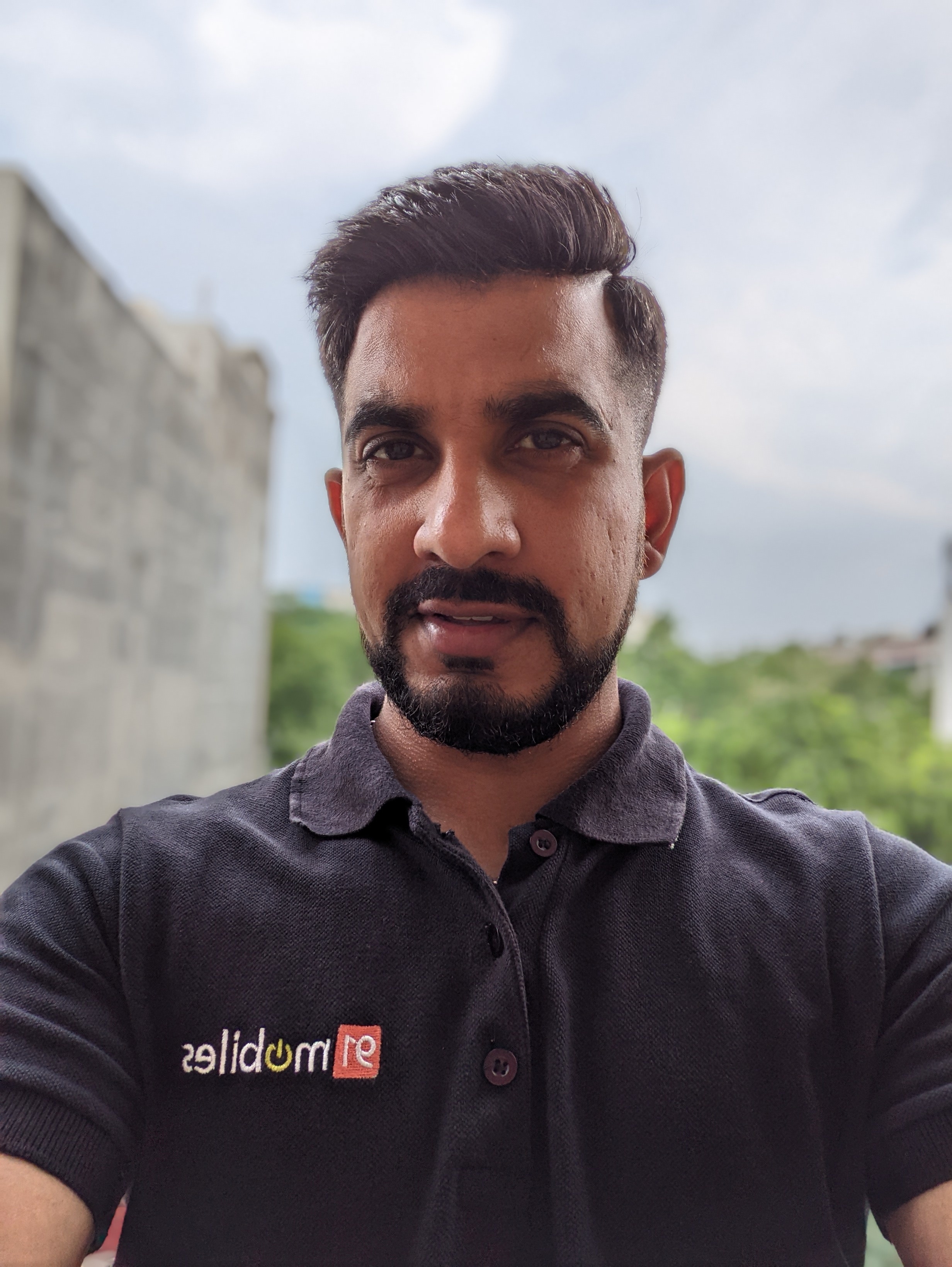 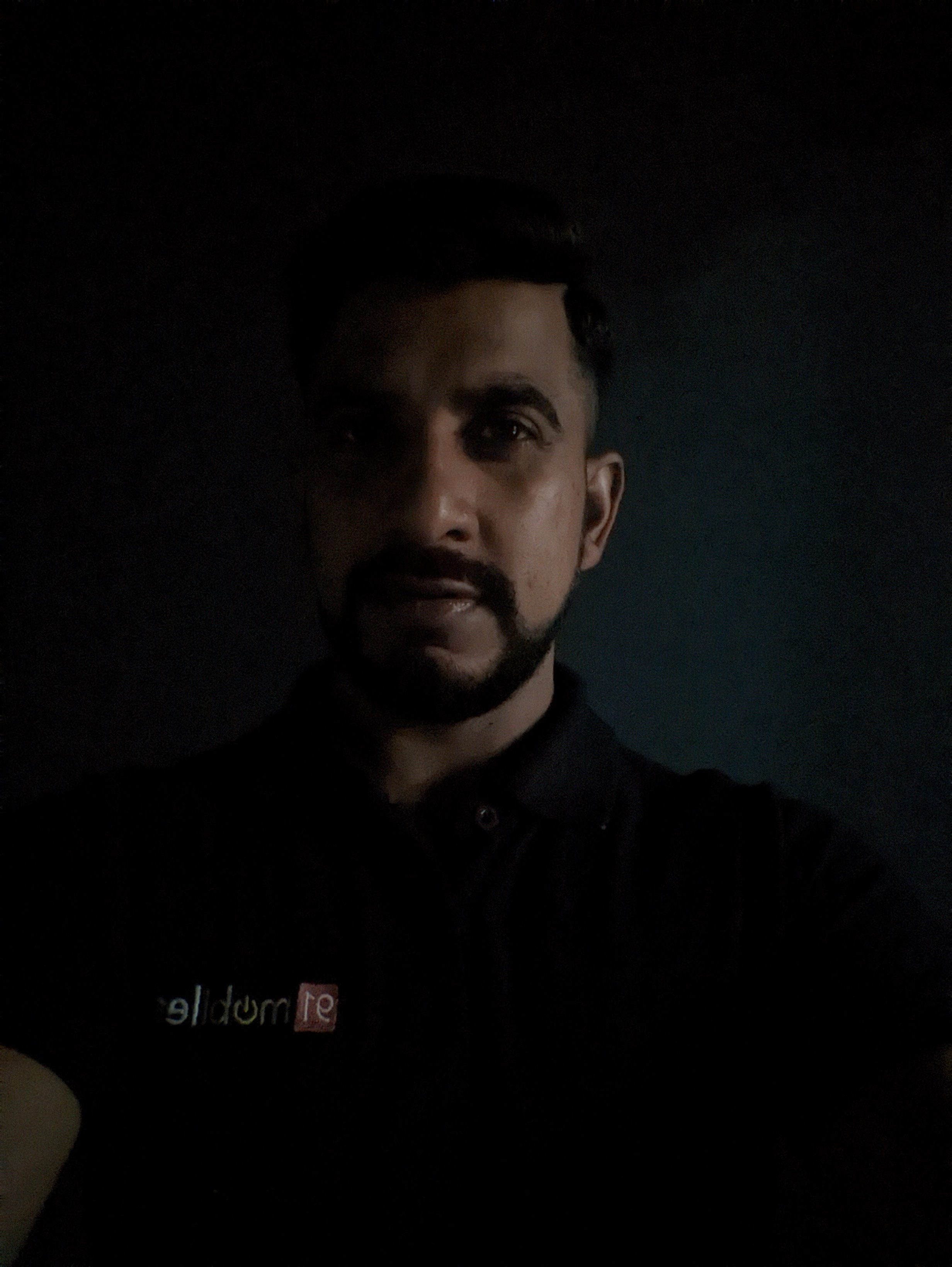 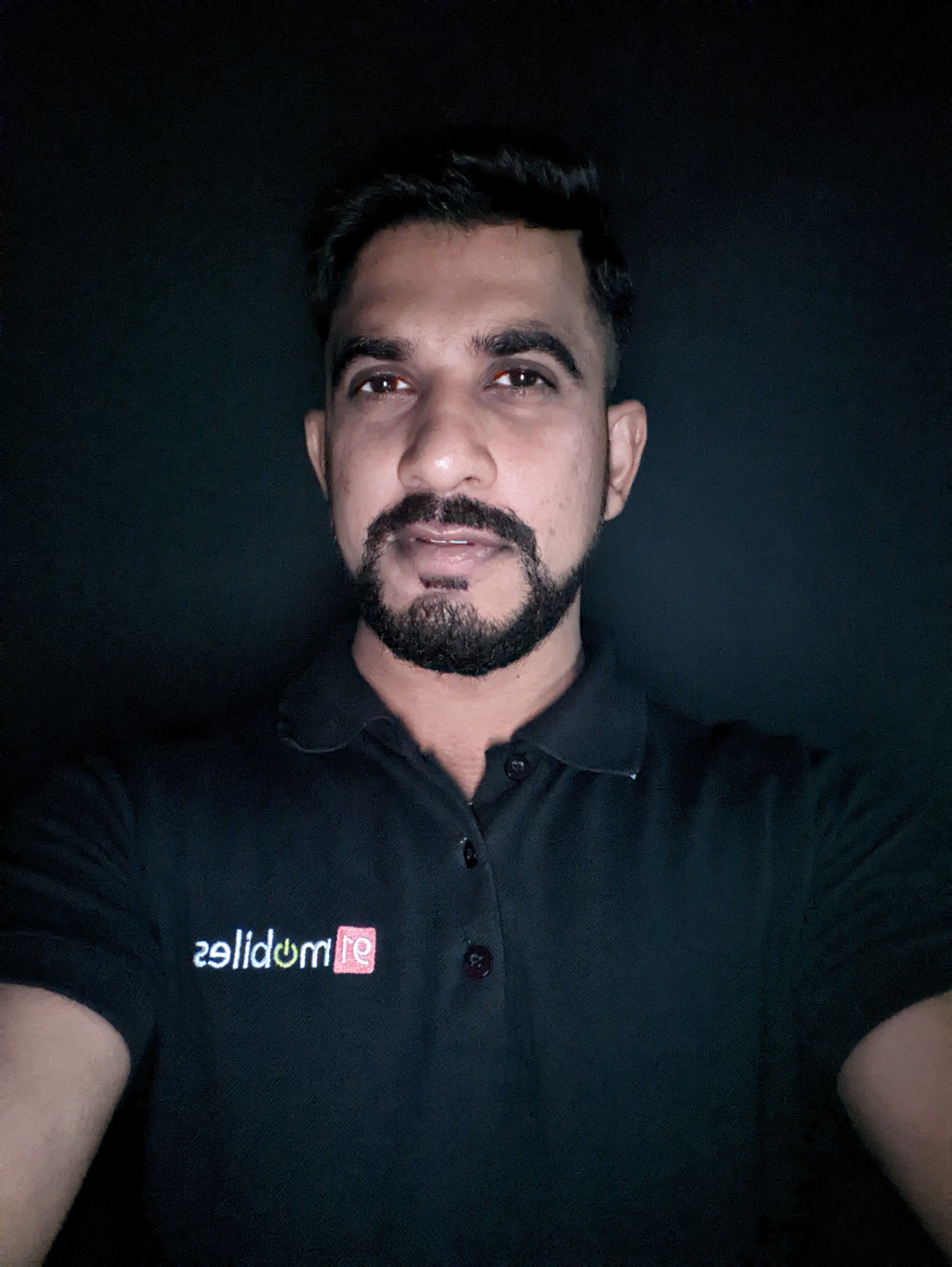