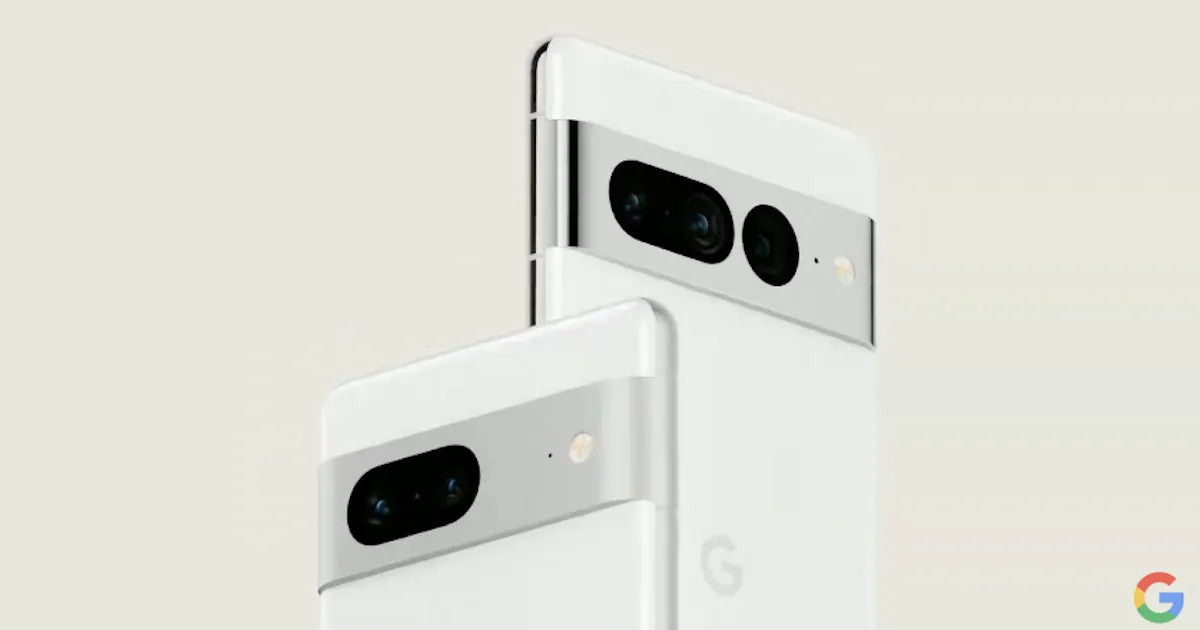 According to a Geekbench listing, first spotted by tipster Abhishek Yadav, the Google Pixel 7 Pro‘s Geekbench benchmark test shows a single-core score of 1,068 and a multi-core score of 3,149. Further, the listing also hints at few of the Pixel 7 Pro’s specifications like the smartphone’s RAM figures, processor, motherboard, and more.

The benchmark listing further shows that the Pixel 7 Pro will come with a motherboard named “Cheetah” and there will be a Mali-G710 GPU on the Google Pixel 7 Pro.

Google Pixel 7 series: What to expect

Google earlier this month announced that it will launch the Pixel 7, Pixel 7 Pro, and the Google Pixel Watch during its ‘Made by Google’ event on October 6. After the announcement, Google updated its websites with new details around the upcoming devices.

On the updated Magazine page for Pixel 7, Google now has references to the Tensor G2 chipset, which comes as the first confirmation of the next-gen Google Tensor chip name. Just like the Pixel 6 series, the Tensor G2 chip is also expected to come with the Pixel 7a or a Pixel foldable, if the company launches either. On the page, Google says that the Tensor G2 will “bring even more helpful, personalised features to photos, videos, security, and speech recognition.” 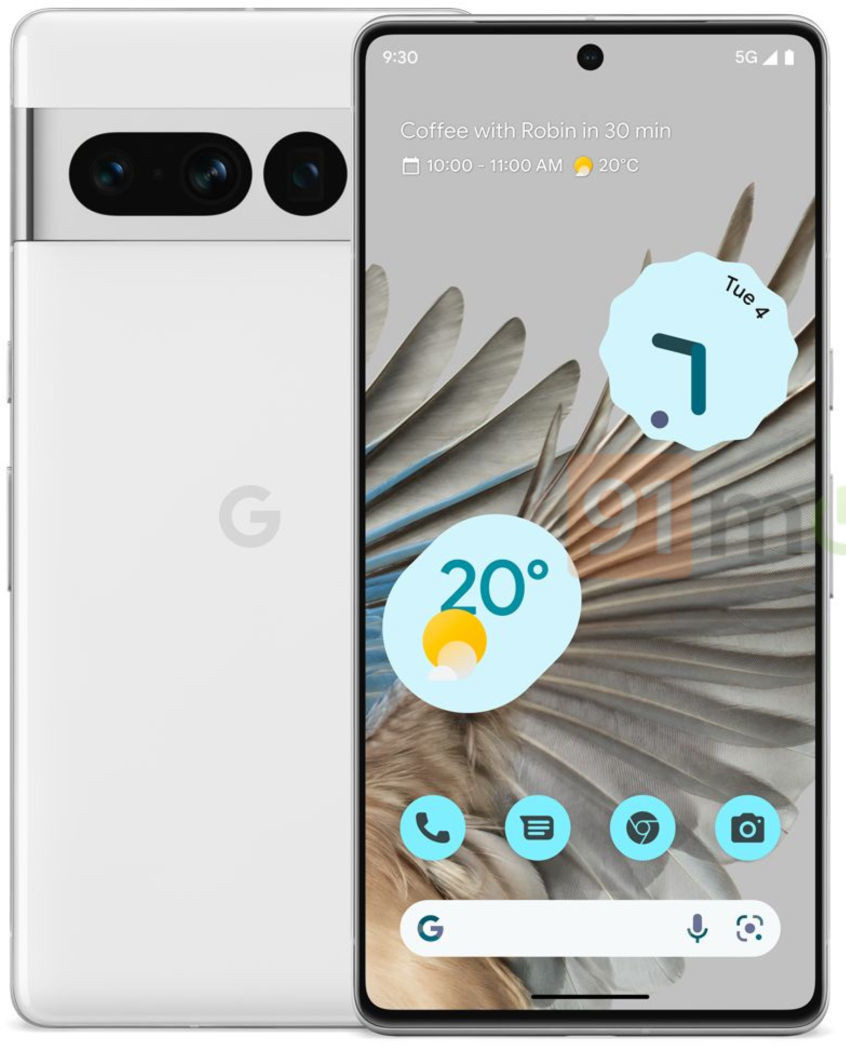 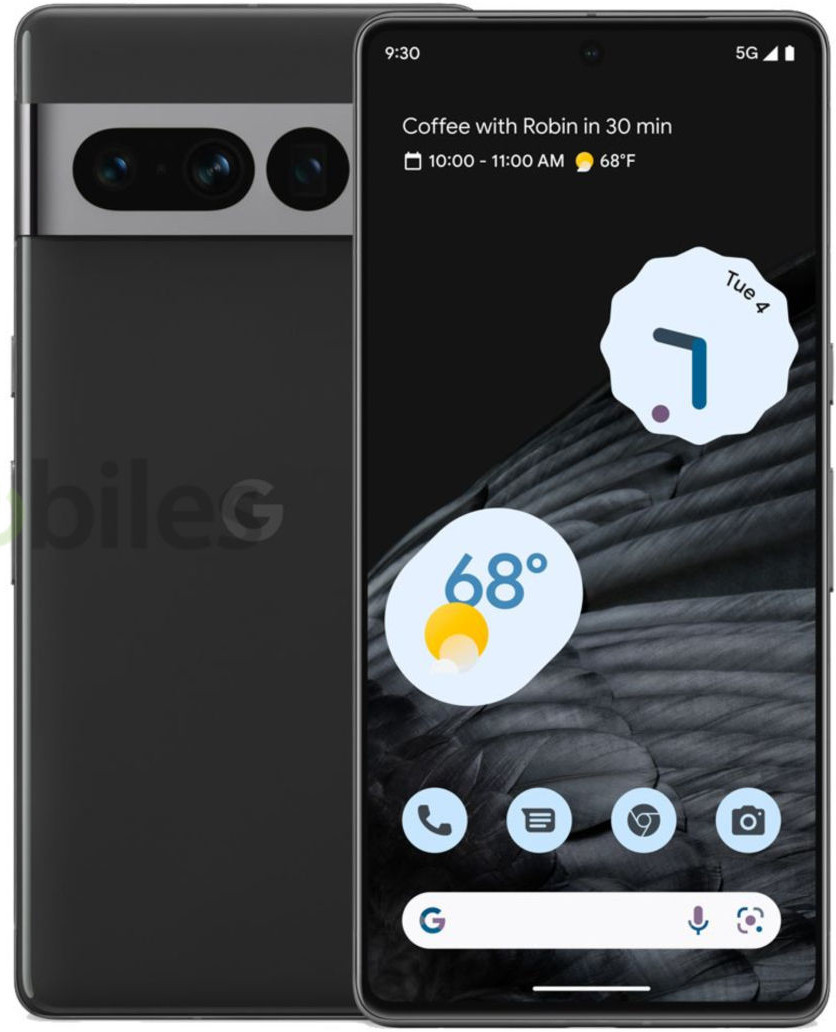 Google Pixel 7, Pixel 7 Pro to launch in India: 5 things you should know

5G speed in India to be at par with professional computers during launch phase: expect upto 600Mbps