91mobiles.com
Home News This Google Pixel Tablet attachment will turn it into a smart home...
Highlights 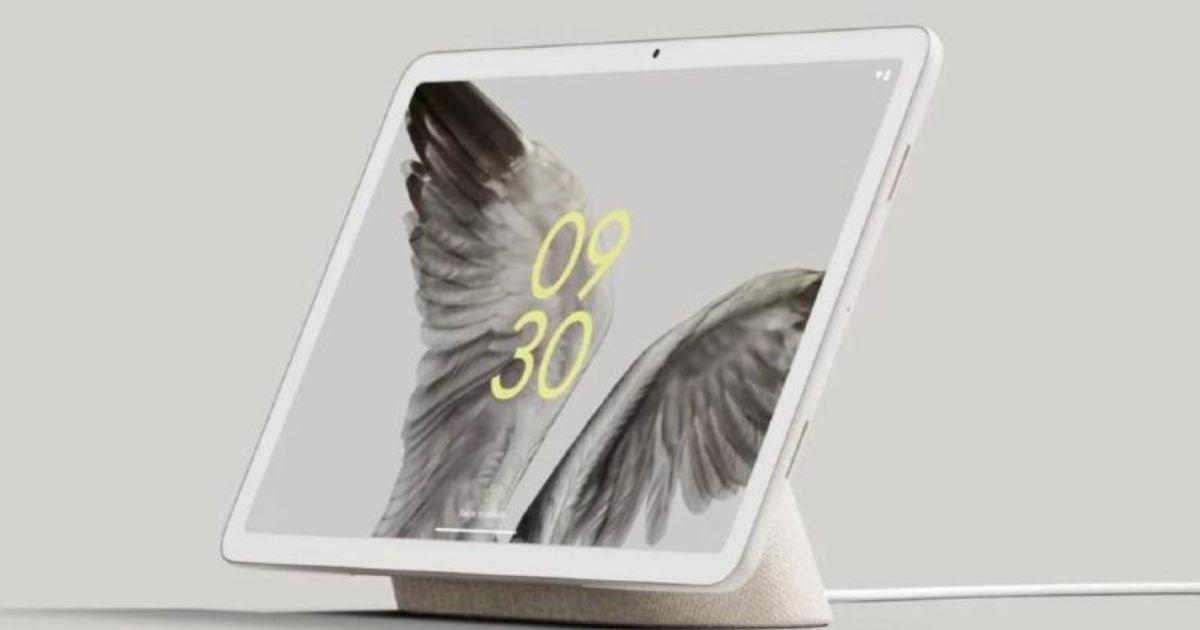 Google finally launched its Pixel 7, Pixel 7 Pro, and Pixel Watch at its #MadeByPixel 2022 hardware event. Besides this, people watching the event also witnessed the official ‘leak’ of Google’s upcoming Pixel Tablet. However, this won’t be the first time we heard about the Google Pixel Tablet — the company teased it at this year’s Google I/O event. At that time, the Pixel tablet seemed a rather uninspiring design choice of symmetrically chunky bezels.

However, after this recent development with new information surrounding the Charging Speaker Dock attachment for the Pixel Tablet, it appears to be a tablet worth noting. This gear attaches itself to the tablet, allowing you to charge the device and utilise the inbuilt speaker to turn the tablet into a smart device for content consumption. While docked, it also functions as a digital photo frame and a smart home controller.

Previously, we told you that the gear entered the EVT phase, and some units hit Indian shores for testing purposes, and someone took notes on this tablet while it was busy getting quality checked. 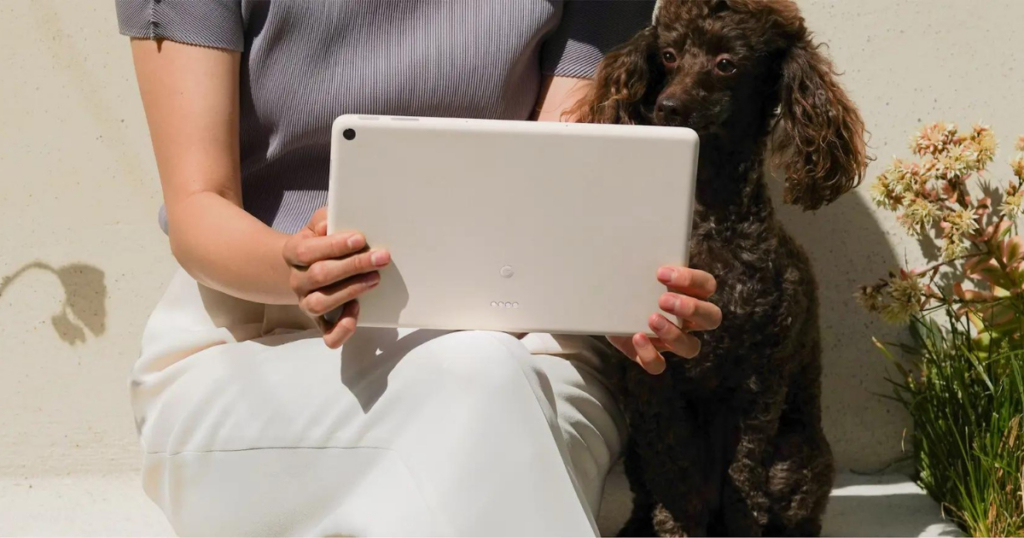 Before finalising the design of this Pixel tablet, Google spent some time understanding how the masses use tablets in general. The company believes that only once in a blue moon, people use the tablet for more than a couple of hours regularly. Thus, Google sees tablets as homebodies hidden away inside a drawer. Google feels adding the Charging Speaker Dock to the equation will solve all this issue, even when it’s resting idly on a desk.

The tablet packs the same arsenal as its Pixel 7 phone siblings: Tensor G2 chip, Android 13 with Material You and new tablet layout, and up to 256GB storage option. Sadly, you’ll have to wait till 2023 to get your hands on the Google Pixel Tablet with Charging Speaker Dock. 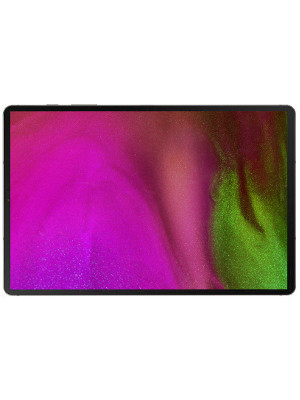 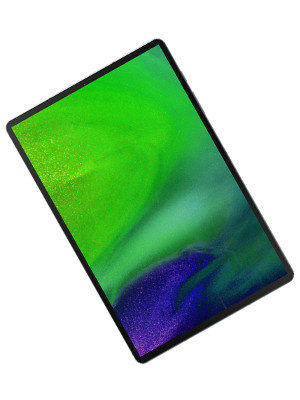