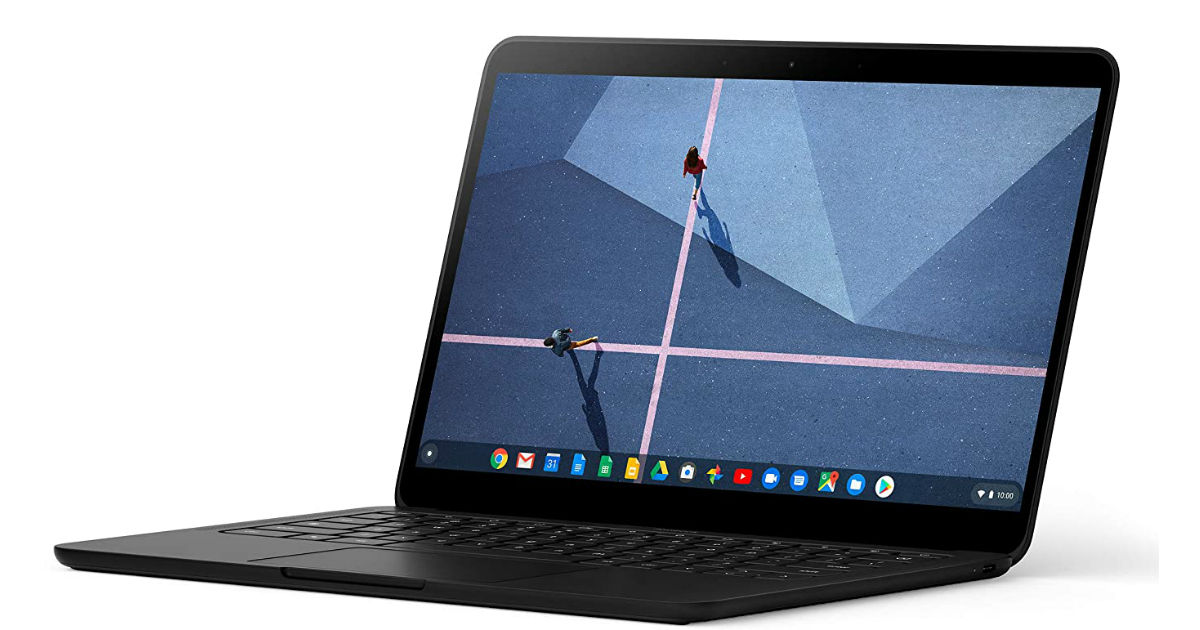 Google is said to be working on a new Chromebook with the codename ‘Zork’ and it was spotted on the Geekbench platform back in April revealing key information, including the Android operating system version and chipset powering it. Now, the same Google Zork Chromebook has appeared on the Google Play Console, 91mobiles has discovered. The listing reveals more specifications of the notebook and reiterates earlier leaked details. Google Zork Chromebook specs, as per the listing, include the AMD Ryzen 3 3250C paired with 4GB RAM, Radeon Vega 3 GPU, a Full HD display with 1,920 X 1,080 pixels resolution, and 160 screen density. 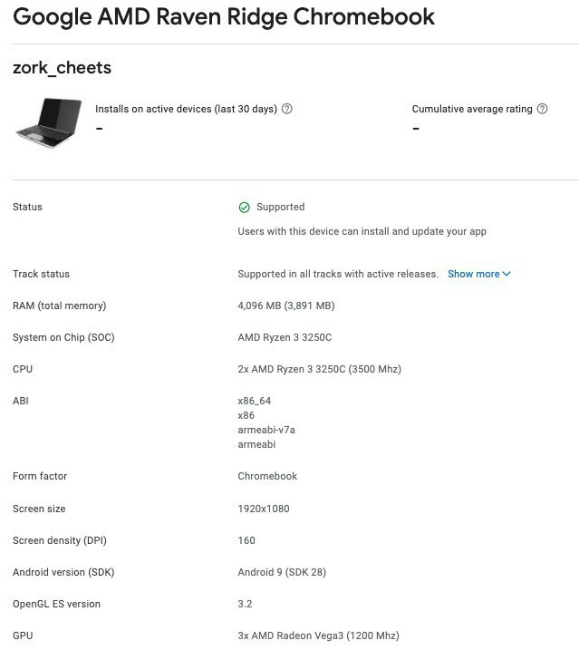 Though the Google Play Console listing shows the device will run Android 9 OS, we suspect it might run on Chrome OS considering Android devices aren’t powered by AMD processors. The HP Pro Chromebook c645 that was introduced recently comes with the same AMD Ryzen 3 3250C processor, thereby making way for more Chromebooks with AMD processors. The listing also includes a render of the notebook with a sizeable trackpad and a proper keyboard with a matte finish. However, it’s possible the image could be a placeholder for now and may not represent the actual design of Google Zork.

Google Zork Chromebook specifications on Geekbench previously also mentioned a variant with the AMD Ryzen 7 3700C processor variant that has 4 CPU cores and 8 threads. The chipset is paired with Radeon Vega Mobile GFX graphics module and a large 8GB of RAM. Since the Chromebook has started appearing on the web, we suspect the development is inching closer to the final stages and the launch could be around the corner. We hope to learn more information soon. Stick around.