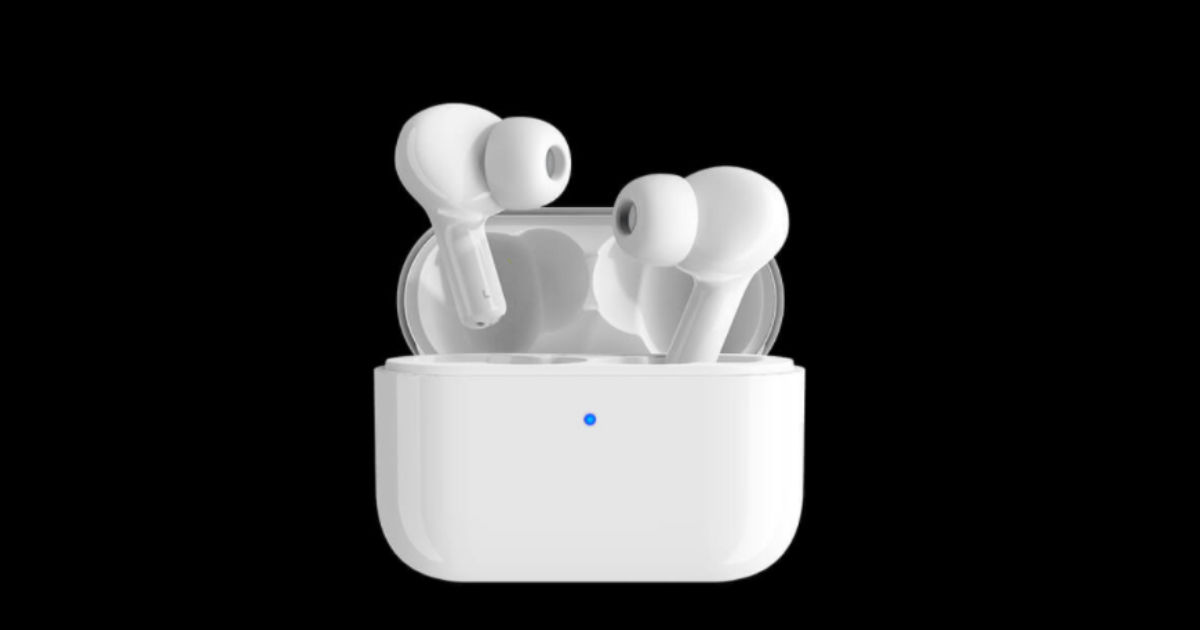 Huawei sub-brand Honor is gearing to unveil a series of products in India on October 8th, 91mobiles has exclusively learned from industry sources. The company will debut the Honor Choice category that is said to include smart life connected devices as a part of its commitment to 1+8+N strategy, that was announced last year. Honor Choice True Wireless Earbud will be the first product in the series and will launch in India on October 8th. The TWS earbuds are expected to be priced under Rs 5,000 and are said to carry a minimalistic design aimed at the millennials. 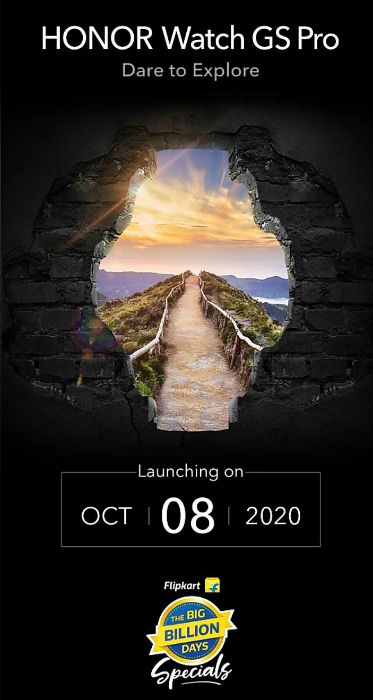 Honor has already announced that the October 8th event will see the launch of the Honor Watch GS Pro. In addition to this, the company will also launch the Honor Watch ES, our sources tell us. The company has started teasing the former on its social media handles and it will be exclusively available via Flipkart. The Honor Watch GS Pro is claimed to have undergone 14 types of MIL-STD-810G tests, including temperature-humidity-altitude resistance, salt, sand-resistance, among others for durability. However, not much is known about the Honor Watch ES at the moment.

The Honor Choice True Wireless Earbuds are claimed to last up to 24 hours with the help of the charging case. The earbuds have dual-microphones noise cancellation for calls, low-latency, dual-channel transmission technology, instant auto-pairing, and touch controls. The earbuds come with a 7mm diaphragm that is said to produce clear vocals with clean deep bass. The Honor Choice True Wireless Earbuds connect via Bluetooth 5.0, 130ms low-latency and are IP54 rated for the splash and dust resistance.