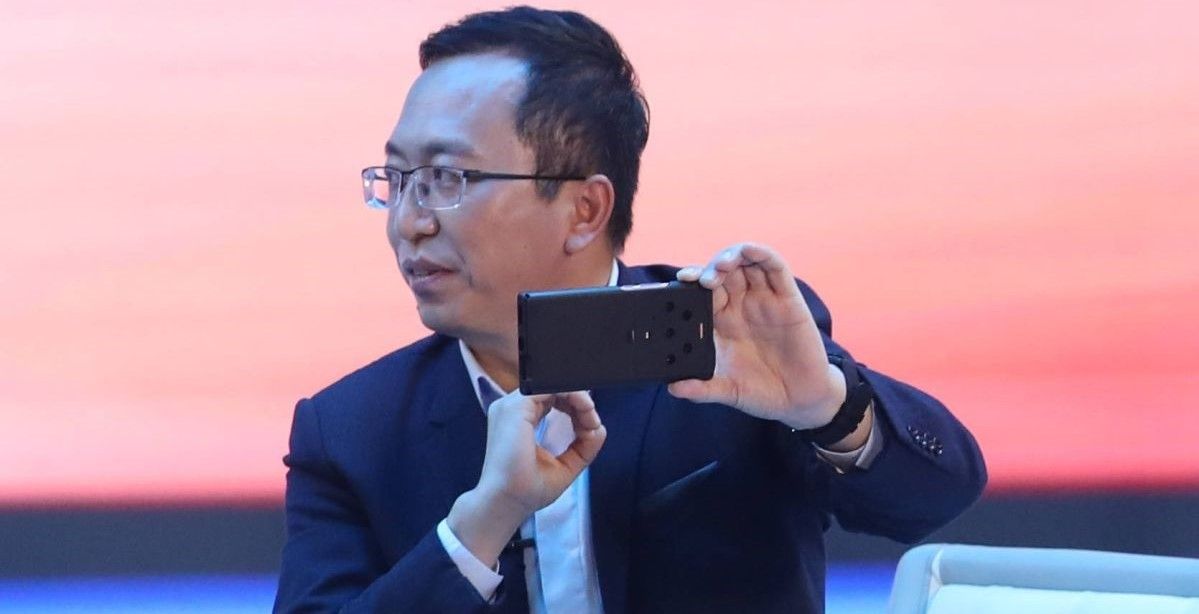 HONOR has been fairly quiet with its smartphone releases ever since it got cut off from Android. The company has, however, been fairly active on other fronts, such as laptops and smartwatches. Now, renowned Twitter leaker Teme, aka @RODENT950, has given us a glimpse at the Honor Magic 3; Teme has, on several occasions, accurately portrayed Huawei/ HONOR smartphones. The HONOR Magic 3 appears to have a circular camera module with as many as five camera sensors, though one of these lenses might be something else. The primary module is located at a smaller ring contained within the outer perimeter.

This is certainly one of the more unique-looking camera designs out there, and it’ll be interesting to see how it performs in the real world. Lastly, the tweet tacitly confirms that there will be multiple HONOR Magic 3 variants out in the wild, as the hashtag says, “Magic 3 series”.

In the render above, there are two selfie camera modules nestled at the top-left corner. We can also see the smartphone in white colour option. The lack of a capacitive fingerprint sensor on the side or back tells us that the phone will opt for an under-display solution. From that, we can extrapolate that the HONOR Magic 3 will ship with an AMOLED screen. We’re probably looking at a refresh rate of 90/120Hz.

It’s been a while since we’ve seen an Honor Magic series smartphone in action. HONOR has never shied away from experimenting with quirky smartphone designs, and the Magic 3’s design seems a lot more tepid in comparison to its antecedent. However, its internals are expected to pack quite a punch — rumour has it that the Honor Magic 3 will be one of the first smartphones to pack Qualcomm’s Snapdragon 888+ chipset. 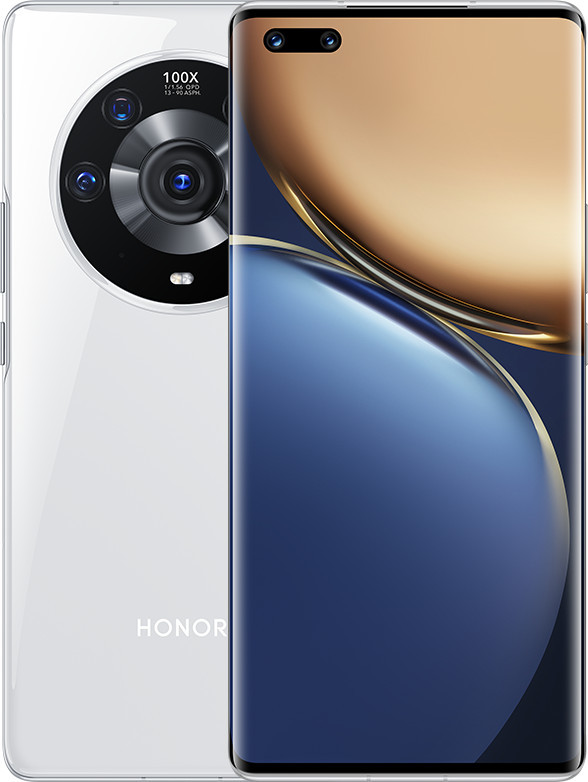