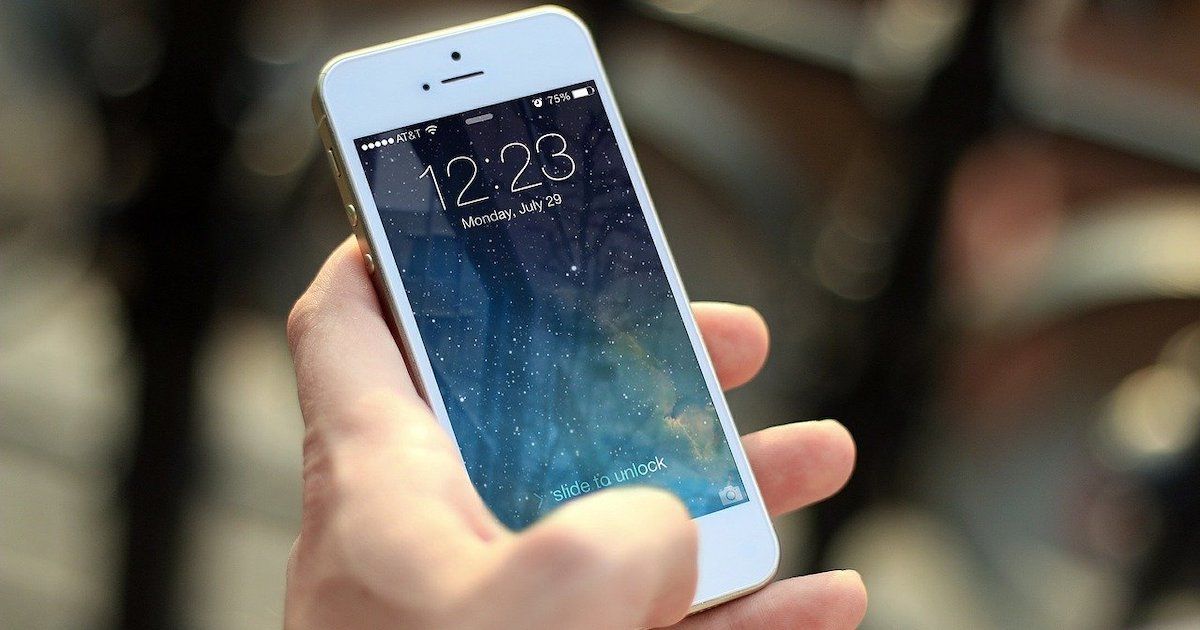 “After initial testing, the Government of India has finally launched its CEIR portal for tracing lost or stolen mobile phone using IMEI number”

Lost or stolen smartphones can now be traced using its IMEI number. The Government of India has launched a new portal called Central Equipment Identity Register (CEIR) to re-unite you with your lost phone. The project was initially introduced as a pilot project back in September 2019, but now, all users living in Delhi NCR and Mumbai regions can access the portal. CEIR is expected to roll out across the country soon. The government’s lost phone tracking portal has been developed in association with the Center for Development Telematics (CDOT), Delhi Police, and the Department of Telecom (DoT).

CEIR is unlike Google’s Find my Phone feature, which works only on devices running Android 8 Oreo and above. The feature requires a phone or tablet to be turned on, signed in to a Google Account, be connected to mobile data or Wi-Fi, be visible on Google Play, have Location turned on, and have ‘Find My Device’ turned on to actually find your device. The CEIR, on the other hand, relies on nothing but IMEI number to track lost or stolen mobile phone. The portal will collect data from telecom operator across the country, which means there is no need for an active internet connection or an ID to be logged in.

Step 1: Before raising a request on CEIR, users must register their complaint of a lost or stolen phone in the nearest police station. 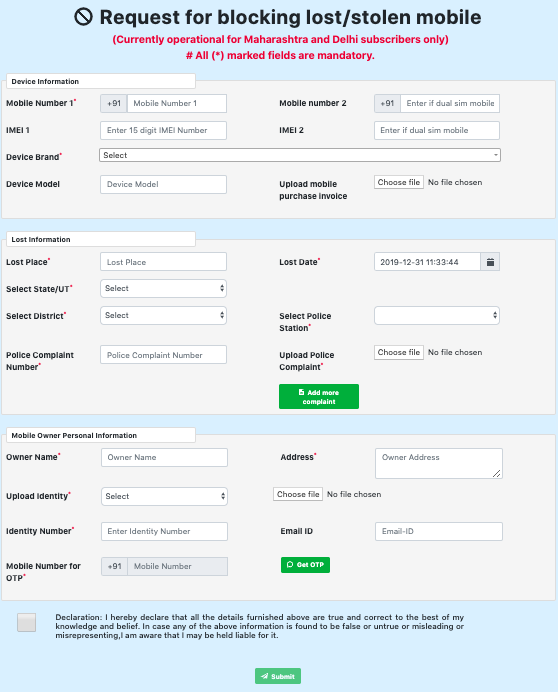 Step 3: The CEIR home page will have the option to ‘Block Stolen/ Lost Mobile‘. Click on the option and you’ll be redirected to ‘Request for blocking lost/ stolen mobile phone’ form page. The page will ask you details such as mobile number, device brand, lost place, lost date, owner’s name, address, identity proof, and more. Quickly fill up the details, enter OTP, click on the declaration, and Submit button at the bottom of the page.

Step 4: After the details are submitted, you’ll get a request ID, which can then be used to track your stolen mobile phone.

Step 5: Once you’re reunited with your stolen phone, you can unblock the blocked IMEI number. To do so, go to CEIR’s home page, click on ‘Un-Block Found Mobile‘, enter request ID and mobile number, and click on Submit. You can also check the status of your request from ‘Check IMEI Request Status‘ within the home page.

CEIR is said to prevent cloning of IMEI number – which is a unique identification number for any handset. According to Anshu Prakash Secretary DoT and Chairman Digital Communications Commission, there are many cases of clones/ duplicated IMEI handsets in the network. The International Mobile Equipment Identity (IMEI) number is programmable, some miscreants do reprogramme the IMEI number, which results in the cloning of IMEI causing multiple devices with same IMEI number. One can visit the telecom service provider outlet or state police to get IMEI number blocked.