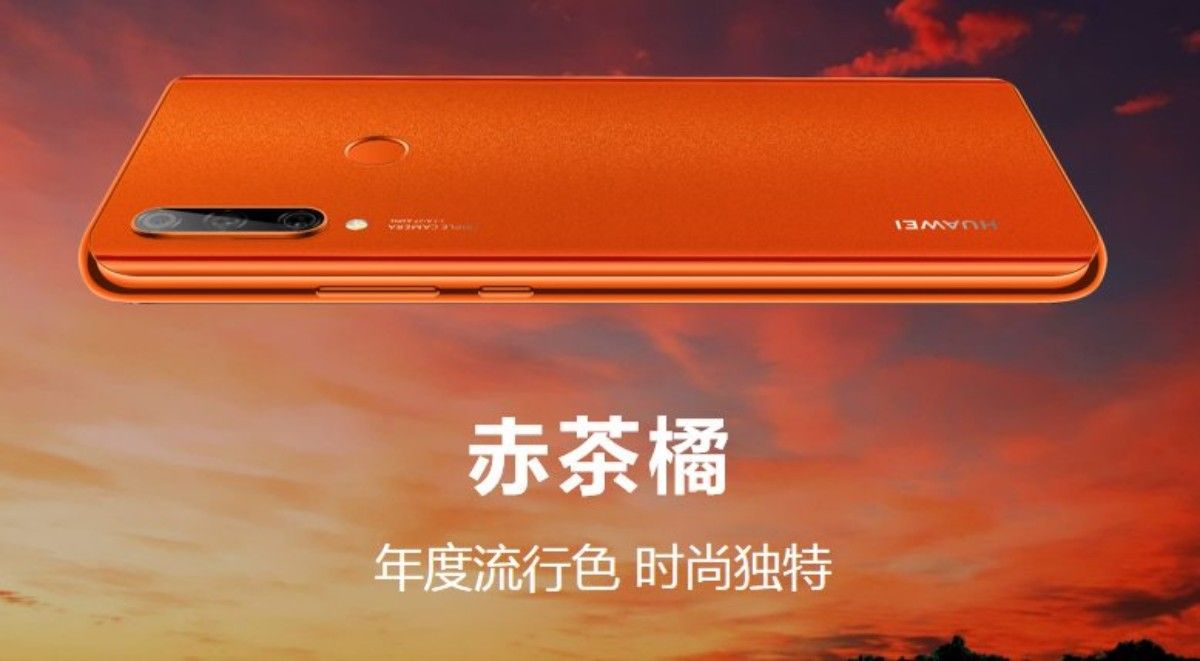 Huawei Enjoy 10 Plus is another one of those phones regarding which everything has already been leaked on the interwebs before launch. However, the company has today revealed a September 5th launch date for the pop-up camera handset in China via a video teaser today. This is one of the few pop-up camera devices after the Huawei Y9 Prime 2019. In fact, as you will see, the Huawei Enjoy 10 Plus indeed shares a lot of its common DNA with the Y9 Prime (2019). However, the Enjoy series is an alternative to the Y series that is sold globally. There’s a video teaser as well as renders and leaked specifications all mentioned below. 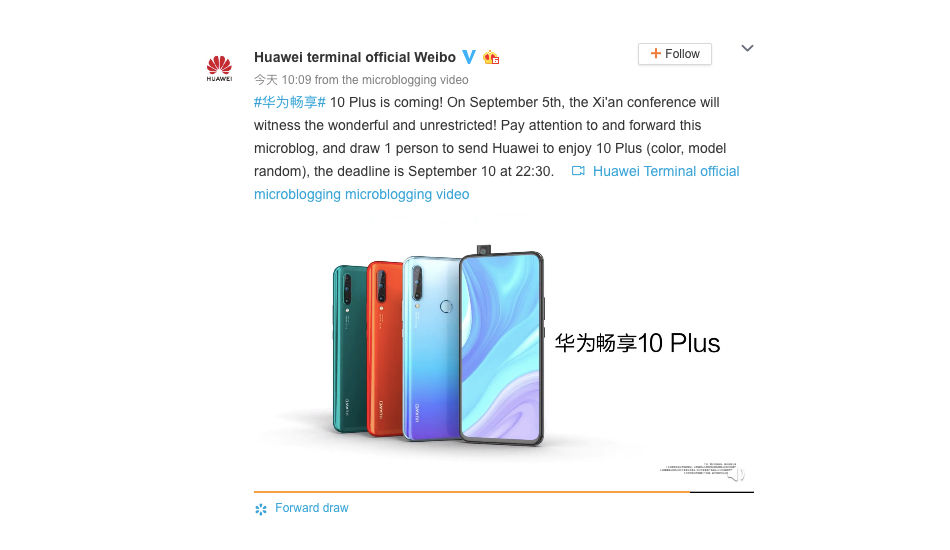 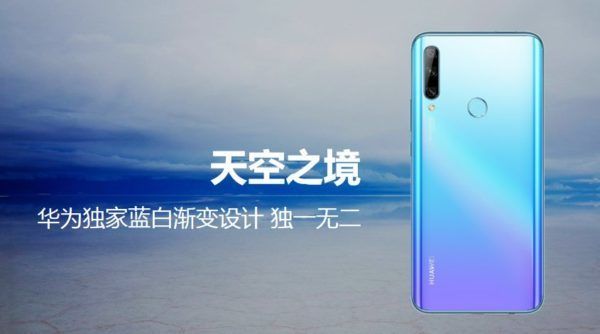 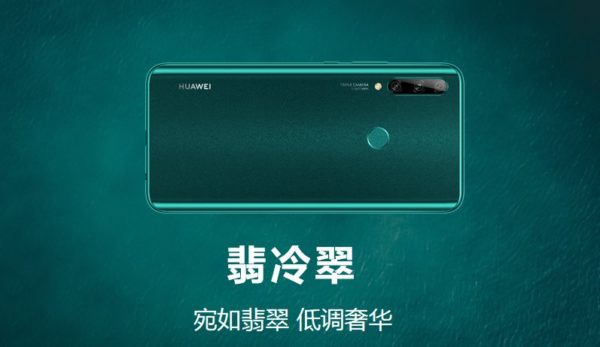 Coming to its TENAA specifications first, the Enjoy 10 Plus features a 6.59-inch full-HD+ display with a 2,340 x 1,080 resolution and a pop-up camera design. It is very likely to be powered by a 2.2GHz Kirin 710 octa-core processor, which has already been succeeded by the new powerful Kirin 810 SoC fabricated on the 7nm process. TENAA’s post says there will be plenty of RAM and storage options, with 4GB/6GB/8GB RAM and 128GB internal storage expected to be among available configurations.

The difference looks to be in optics with a 48MP main sensor, an 8MP ultra-wide-angle sensor, and a 2MP depth of field sensor on the rear. However, the fingerprint reader remains on the back. On the front side, the pop-up houses a 16MP selfie shooter. The phone will run on Android 9.0 (Pie) with EMUI 9.1 out of the box and will be packed with 3,900mAh battery. The phone measures 163.5 x 77.3 x 8.8mm and it weighs 196.8 grams. Renders show four colour options such as Black, Red, Green and the Purple-Blue gradient. Honor is also launching the Honor 20s in China on September 4th and there’s plenty of stuff known about that device as well.

Huawei Enjoy 10 Plus prices and variants revealed ahead of launch